Tissot And The Asian Games

With the 17th Asian Games on the horizon, Tissot has announced several commemorative watches to help celebrate the event.

The Luxury Automatic will be offered in a sort of carbon fiber style black dial with bracelet. The case is 316L stainless steel and the movement is Tissot’s New Powermatic 80 automatic movement. 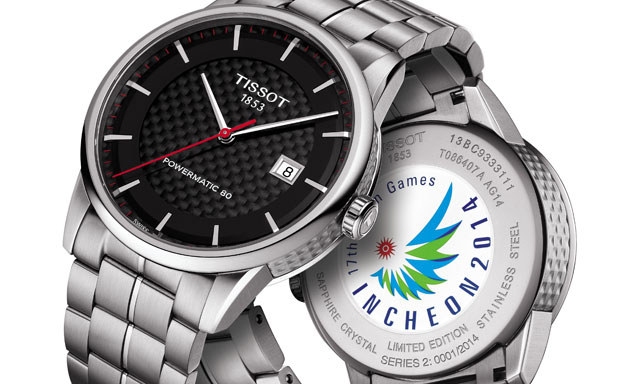 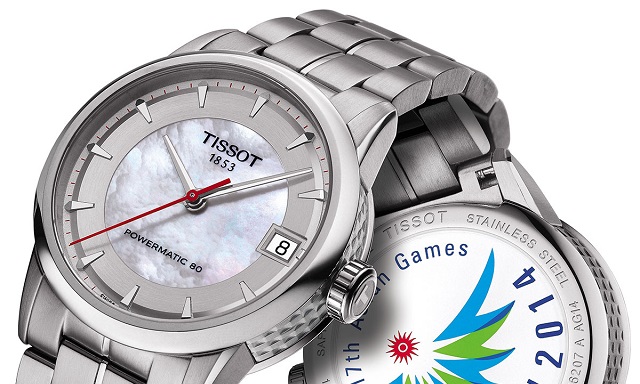 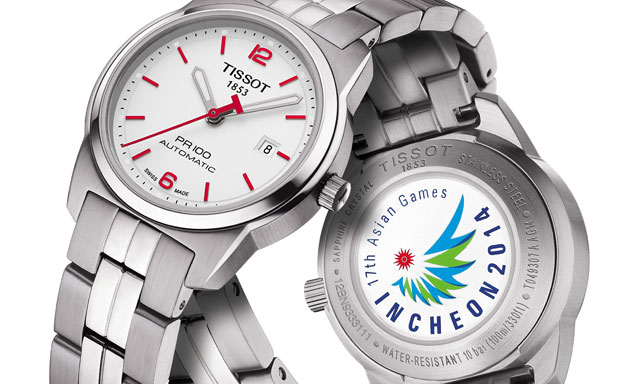 Next up on the “starting block” is the Tissot PR 100 Automatic Asian Games.  The dial is actually quite pleasing to look at – white with red indices.  The movement is self-winding, the case again is 316L stainless steel with a bracelet to match, and it is water resistant to 100 meters or 330 feet. 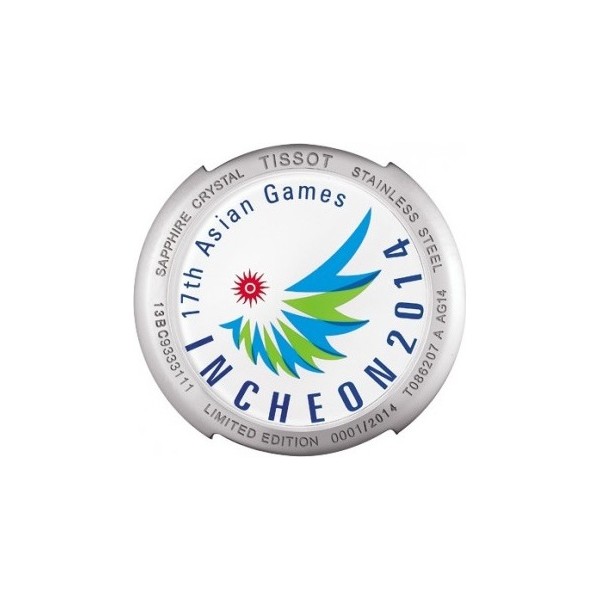 One item that I find more than a bit confusing is the case back.  It is beautiful to look at, but is described by the folks at Tissot as a “silk printed glass caseback”, which is also referred to as having the logo “engraved on the caseback”.   Now I am by no means an engineer, but I feel pretty confident about a few things –

1.     Engraving a sapphire crystal case back is probably not the best idea when trying to ensure durability, which I think is why you generally don’t see it ; )

2.     “Silk printing” I can only assume refers to a type of silk screening.  Underscoring my doubt that the sapphire case back has been engraved. 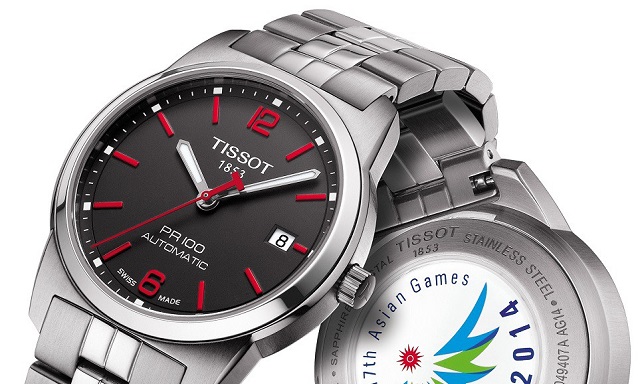 This is referred to by Tissot as a “Special Edition”. And what is a sporting event without a chronograph? 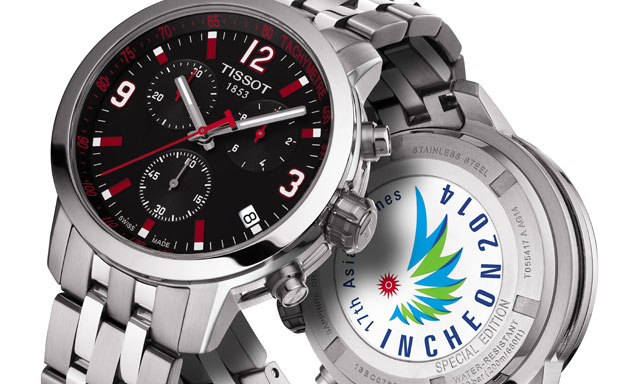 Tissot is offering the TISSOT PRC 200 CHRONO QUARTZ ASIAN GAMES SPECIAL EDITION.  I can only assume that this watch is so “special” that Tissot just didn’t want to limit how many thousands it would churn out.

It is a smart, sporty chronograph with date.  Water resistant to 200 meters or 660 feet.

Now the interesting aspect of this one is that apparently the case back is “either” an engraved, OR silk printed glass case back… 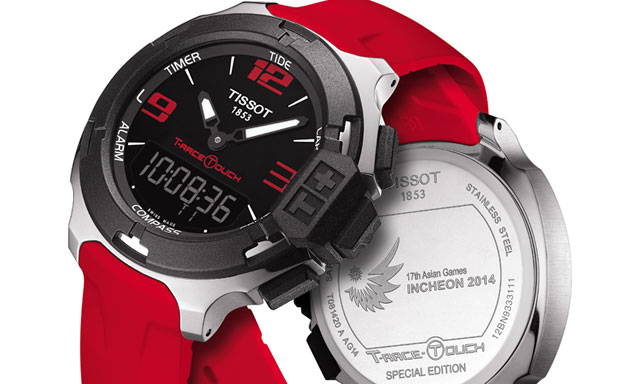 But to ensure that “no watch gets left behind” Tissot also threw two T-Touch models into the mix!  REALLY?  I started writing this with the idea that there would be one or two special pieces, and the deeper I waded into the press release, the more it became clear to me that Tissot essentially took 8 different watch models and slapped special logos on the back.  How special is that really? 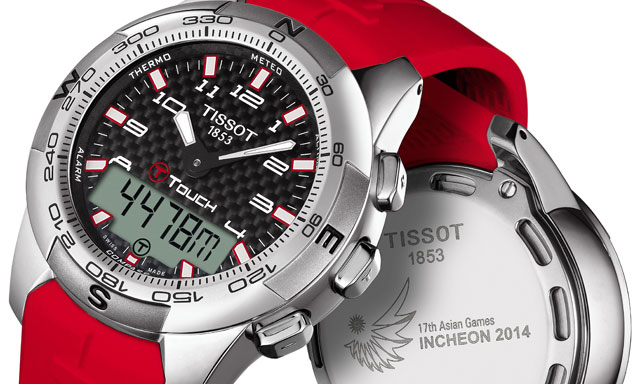 Here’s the thing, Tissot is a big company that sells A LOT of watches around the world every day, and I have no doubt that to a large extent they know what they’re doing. 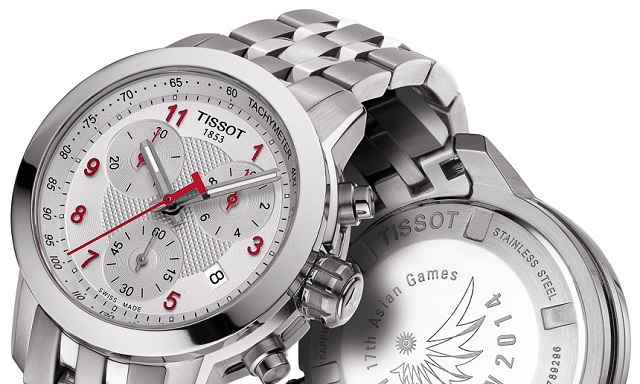 Having said that, to my way of thinking a special edition is just that – special.  Ideally, a brand would not throw the entire collection at the public with a “special” logo on the case back and call it done.

Tissot did offer us some REALLY cool limited and special editions in the past – who else remembers the Tissot Navigator that displayed the various Portuguese colonies with a world-timer function?  That was cool, that was the “shit that killed Elvis”.  Let’s hope some of that imagination might be recaptured.