On june 22nd, Antiquorum will host their 2013 Hong Kong auction in the Manadarin hotel. Two sessions and an impressive 436-page catalogue imply that the quantity of the offerings are beyond discussion. But what about the quality? The auctions house’s reputation promises that we don’t have to worry. My personal impression of this year’s highlights. Let’s start with two typical nineties superstars: the IWC Ref. 3770 Grande Complication and the Ulysse Nardin Planetarium Copernicus. 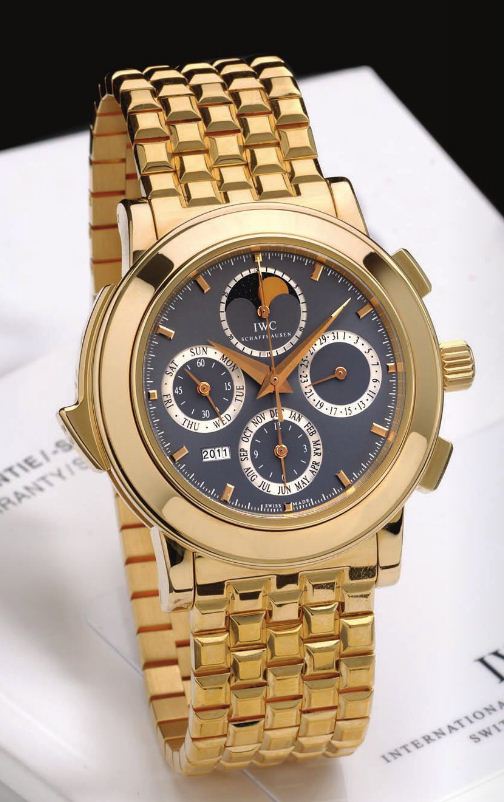 The Grande Complication (nr. 3/50) had a very special status in the late eighties/early nineties. IWC managed to offer the GC-label at a relatively modest price, compared to others. It comes in yg with gold bracelet and black dial, an interesting choice compared to the more “usual” platinum/white dial. $80/100,000 is market-value, and the famous Book is included 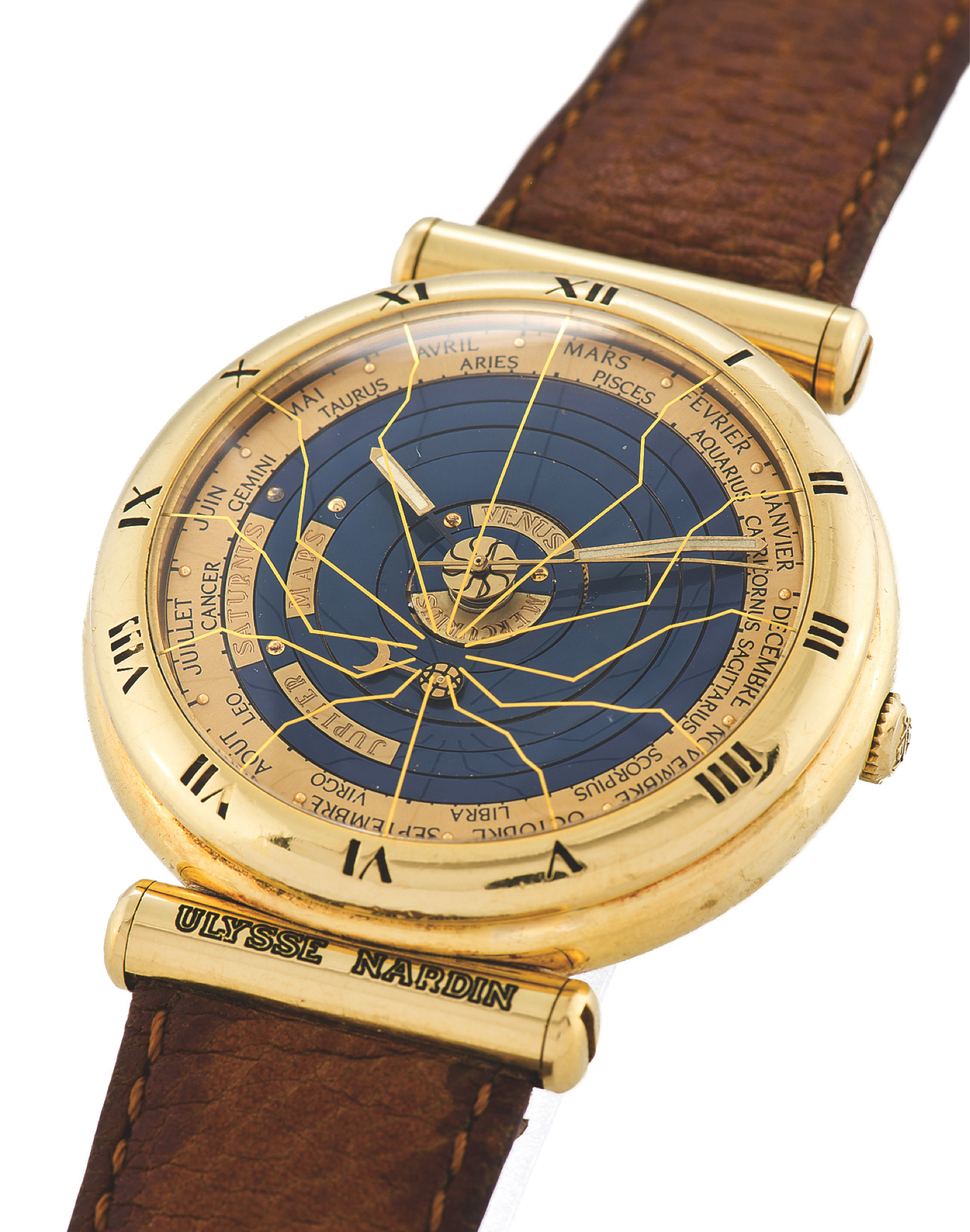 The Ulysse Nardin ref. 801-22 Planetarium Copernicus is another nineties symbol. A very specific watch, full of character with all functions of the planetary cycle. I believe this is the watch that marked the return of this beautiful Le Locle based brand. With an estimated $16-20000 it must be a good investment. For Lange und Sohne-fans, scrolling through the catalogue is a “fest”. No less than 11 timepieces from Glashutte will be auctioned on the 22nd. Amongst them, two exceptional highlights: a Tourbograph “pour le merite” ref. 702-025F, one of only 51. This is the “extended” later version of the original Pour le merite of 1994. The other is a pink gold Richard Lange “pour le merite”Tourbillon of recent date, actually the precessor of Tourbograph. Both very rare timepieces in the > $ 150,000 area. Nevertheless, my personal favorite must be the platinum Zeitwerk from 2009. 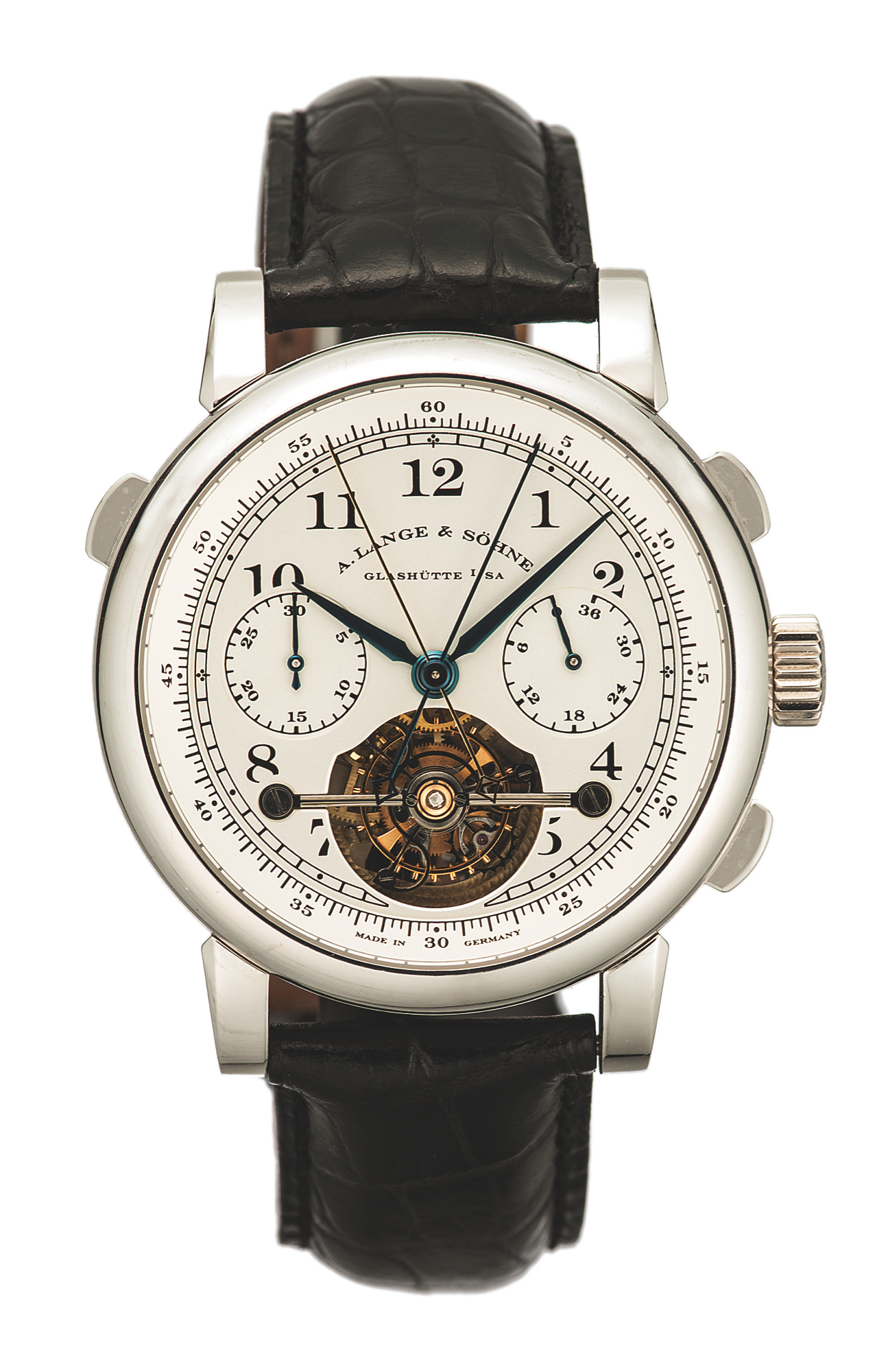 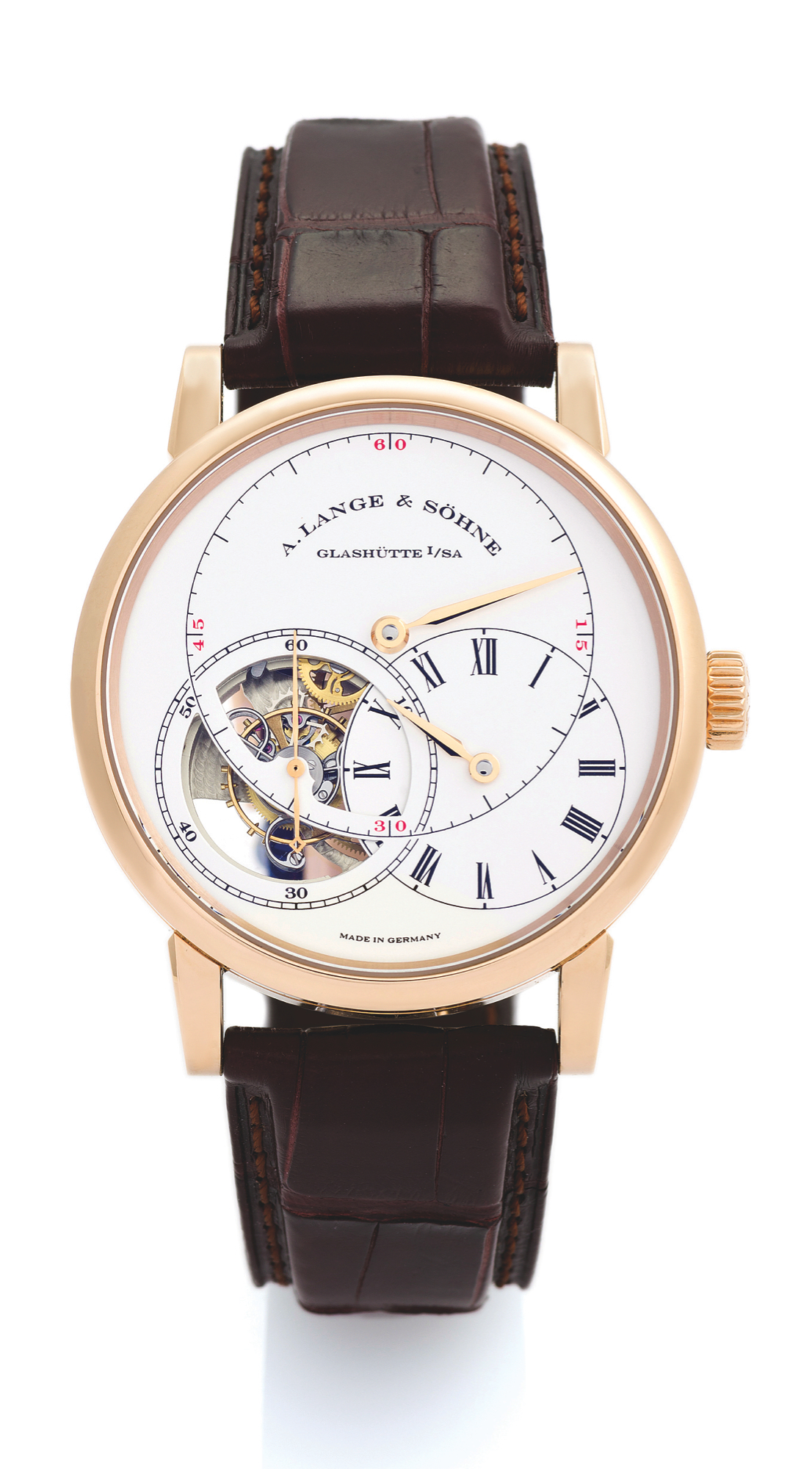 The line-up of 113 (!) Patek Philippe watches is headed by a reference 5029 Officer Minute repeater, from a Japanese collector. This is a horological understatement, as only Patek manages to deliver. It was built in a series of 10 in 1997, to commemorate the inauguration of the new Patek factory. An absolute masterpiece and great investment, although the estimation is $ 322,000/450,000. 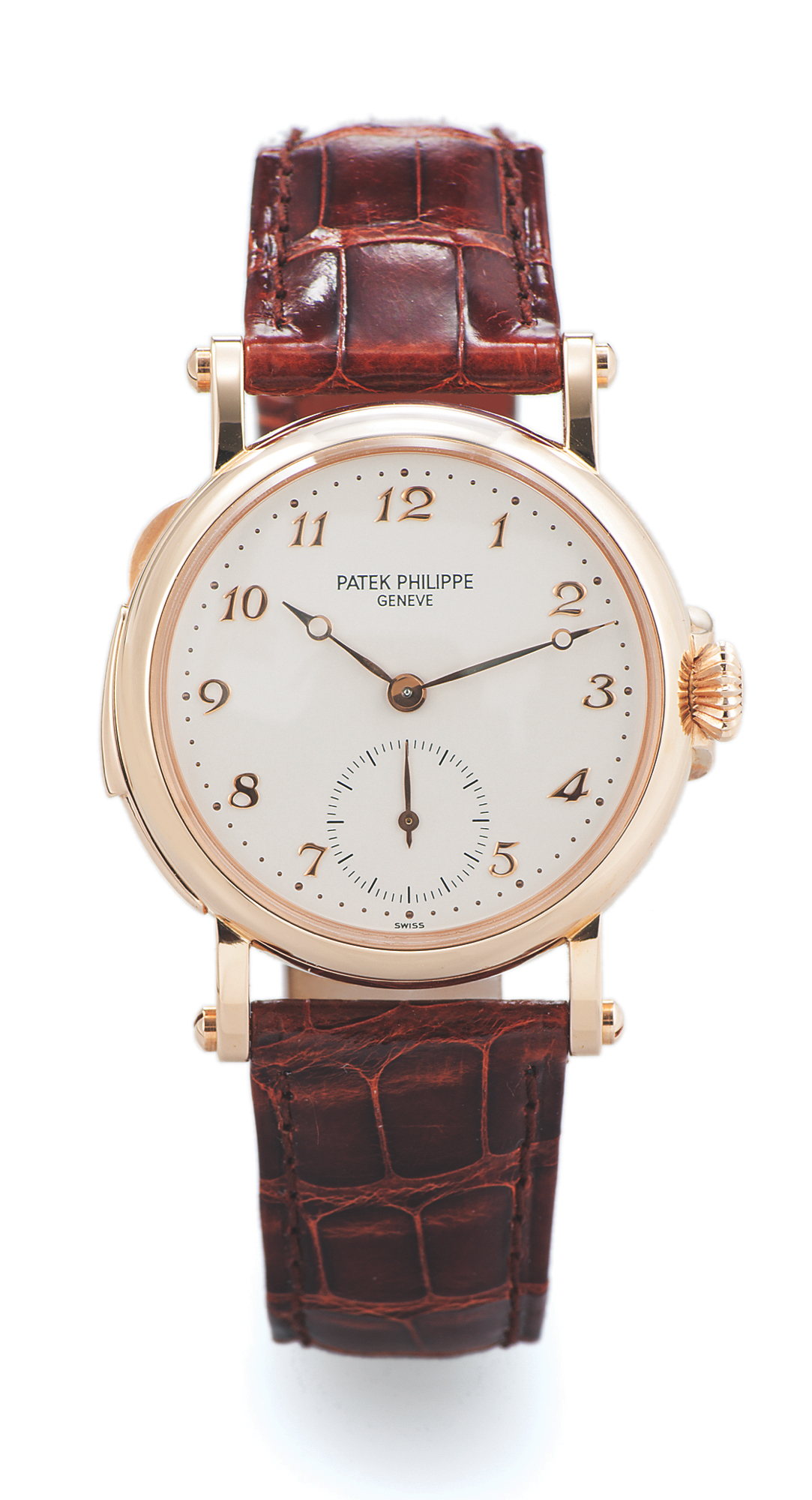 The Art of The Deal? LVMH Officially Acquires Tiffany & Co.

In the more modest price-range, my attention was drawn by a beautiful Martin Braun “Selene”watch. Made in the 2000′s, with moon phase and estimated at $2,000/3,000. 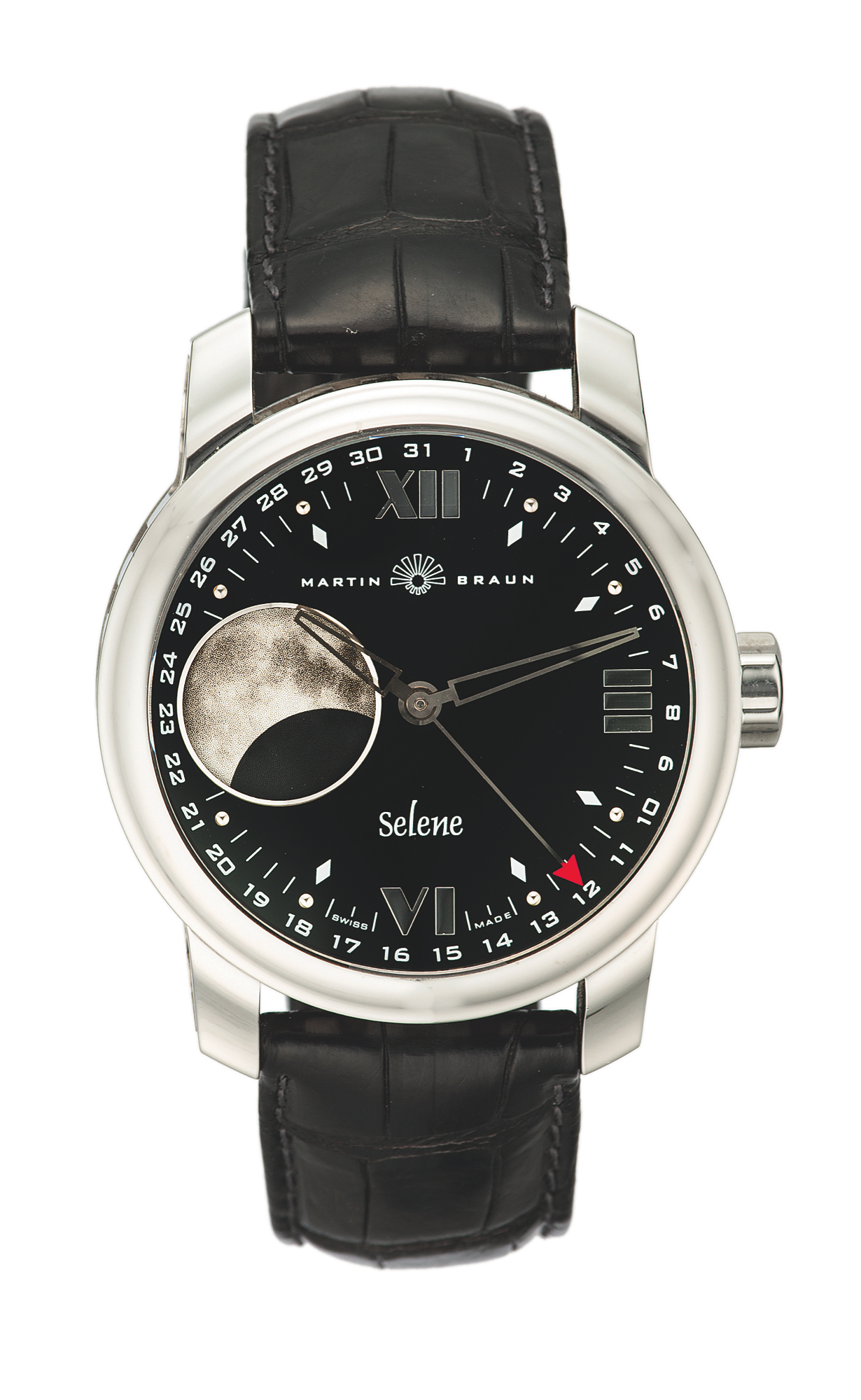