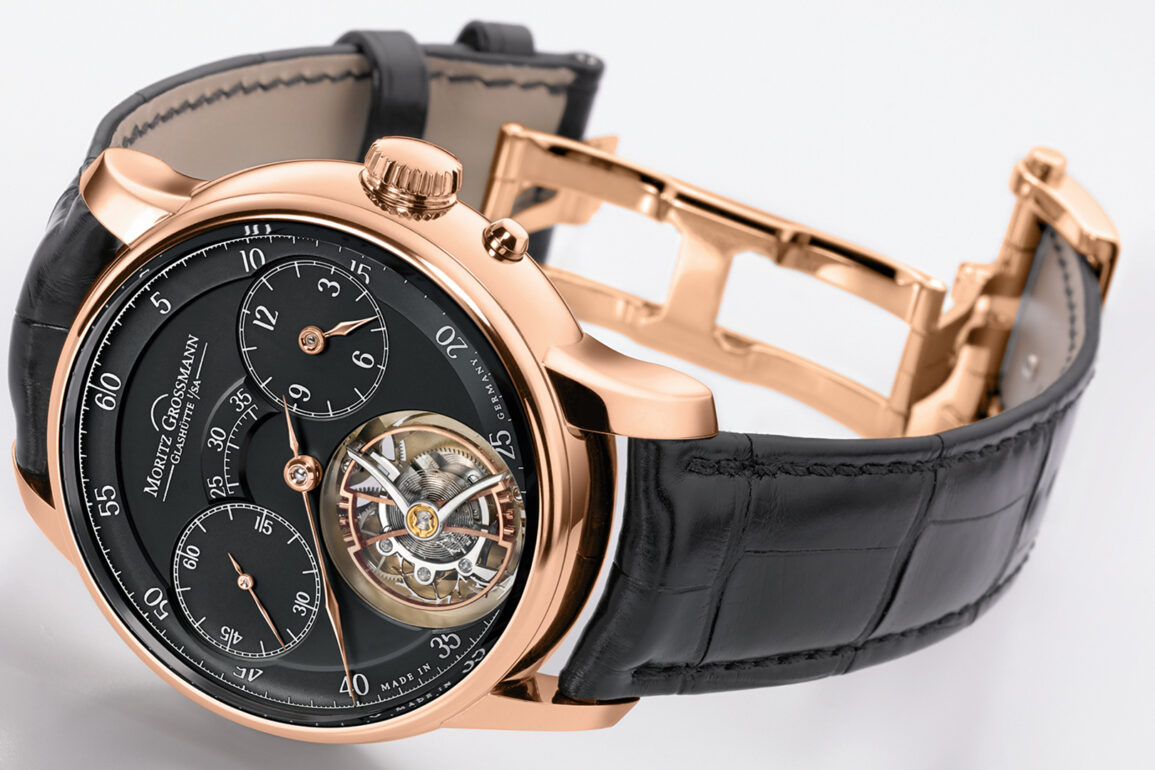 While we love German watches, it's easy to think only of two or three names, today we're looking at five exciting companies you may never have heard of.

Let me preface this Top 5 with the following: I love A. Lange & Söhne’s watches. In fact, I think it should be horologically illegal to not like anything about them, and there’s so much on offer from this one brand. But, the hype of Instagram and the internet in general often means other watchmakers in Germany get overshadowed, so we wanted to pay a little more attention to them (don’t worry, though, if you need to get your regular hit of A. Lange & Söhne goodness, check out our latest review of theirs!). This is one of those Top 5s where we aren’t ranking these worst to best, you can arrange this list in any order you fancy, but we thought these were terrific pieces to take a look at. 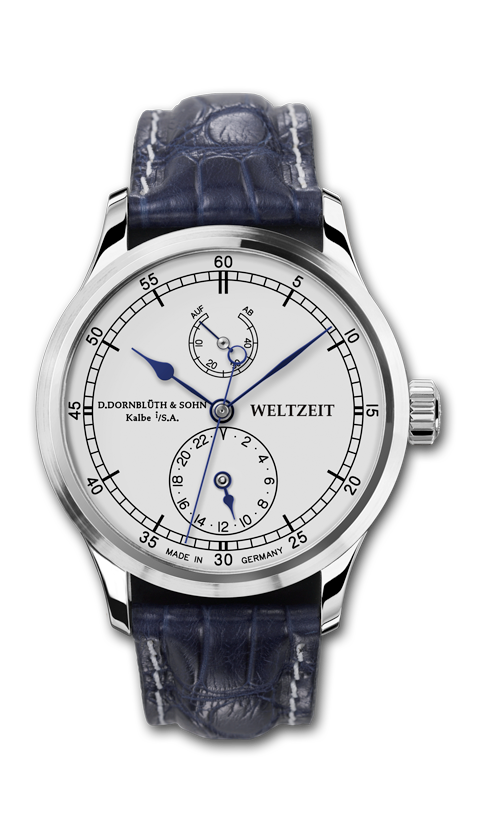 Starting off our list of German brands you’ve probably never heard of is D. Dornblüth & Sohn (the D standing for Dirk), which is based in Kalbe in a region called Saxony-Anhalt. Kalbe is roughly in-between Berlin and Bremen, so quite a way away from Saxony, where Glashütte (the home of German watchmaking) is located. D. Dornblüth & Sohn is a tiny watchmaker, producing an estimated 120 watches annually. Each piece is made by hand upon request, so watches like the handsome Weltzeit Regulator here can come in all manner of colour, case and strap combinations, in fact, their website has a rather fun little watch configurator. You should check it out. 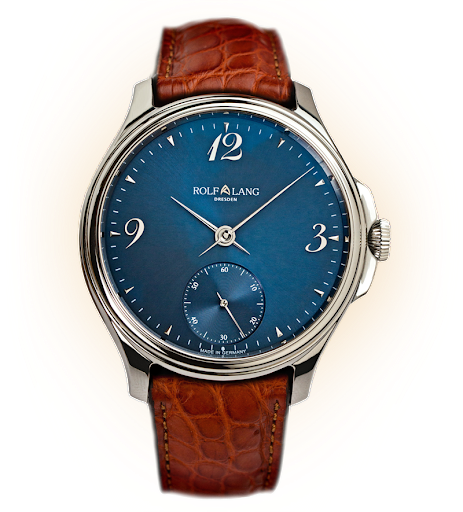 The Lang name will be popping up again in this list, so keep an eye out for it. Rolf Lang is a highly respected German watchmaker who has taken some leading positions in Tutima, H. Moser & Cie and A. Lange & Söhne. In 2014, he launched his own collection of watches under the name Rolf Lang. He’s based in Dresden, and we’re pretty sure he’s a big Star Trek fan as his logo looks like the shield badge communicator thing Federation staff wear on the show. The Canaletto Précieuse Bleu is a beautiful piece with contemporary elegance and a wonderfully German movement inside, all made by hand by this small atelier. 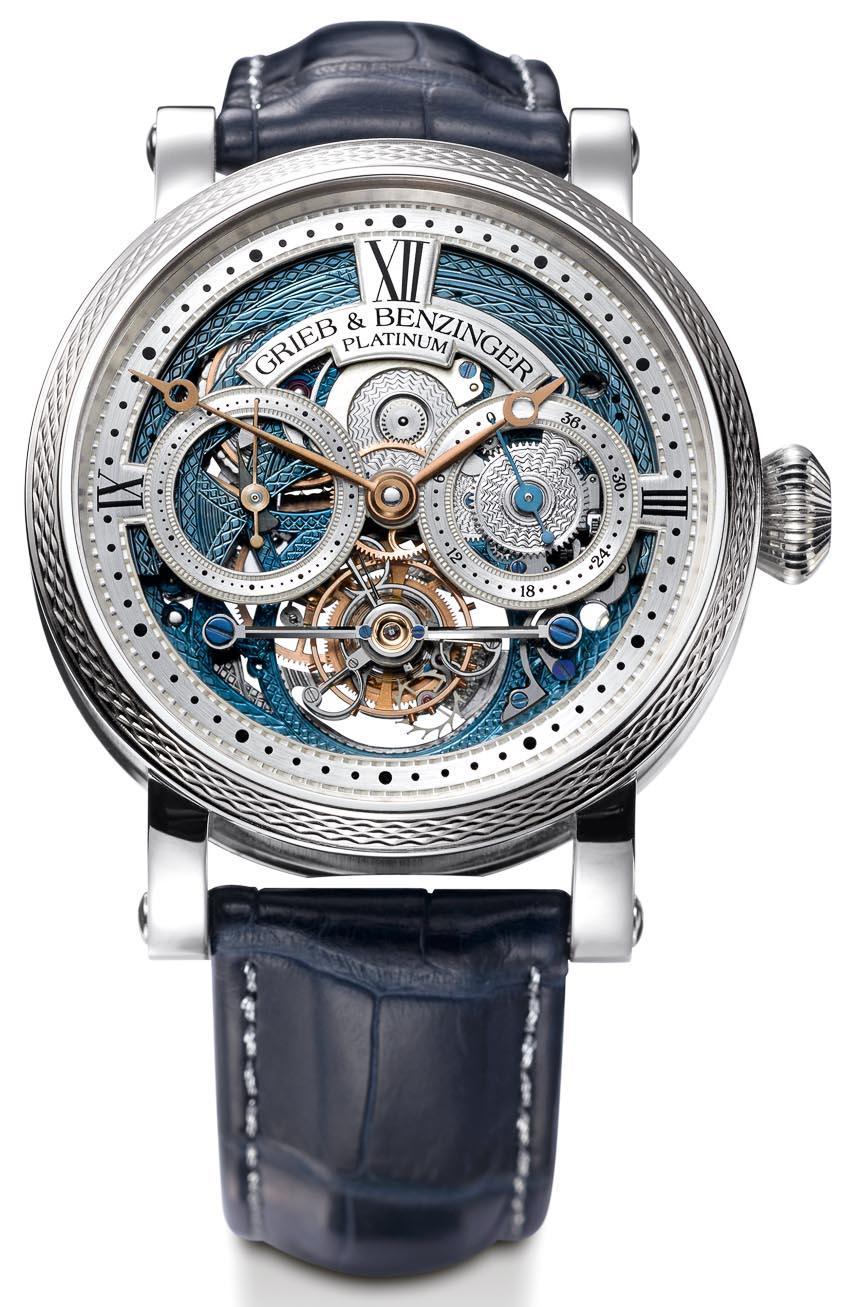 Unlike the other names on this list, Grieb & Benzinger does not make nearly all of the components of its watches in-house. In fact, I’d say it produces less than 50% of the total watch parts itself. You see, unlike the others on this list, Hermann Grieb & Jochen Benzinger set up themselves a business that extensively modifies existing movements and fits them in a new case. If you’re into horology, you’ve probably seen the hodgepodges that mix an old Patek Philippe pocket watch with some ugly off-the-shelf case made in Uzbekistan or somewhere. Grieb & Benzinger restores the movements it finds and then decorates them using techniques pioneered by Abraham-Louis Breguet. The Blue Merit watch started life as an A. Lange & Söhne Pour Le Mérite Tourbillon, but you’d have to look closely to notice it. 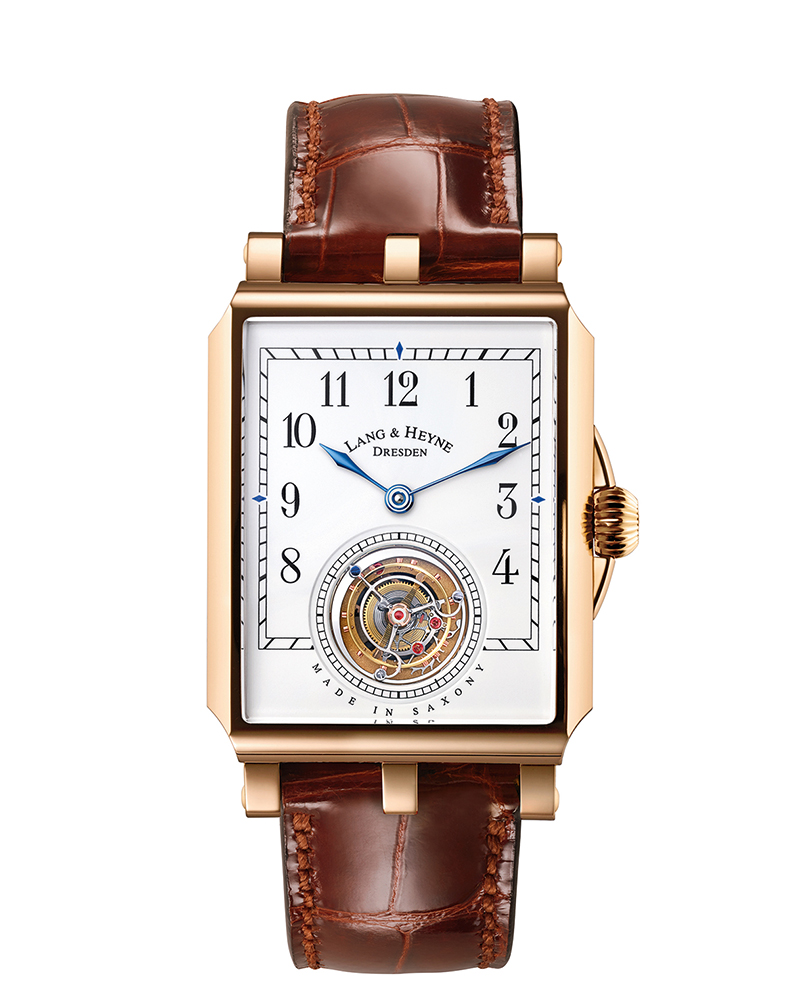 See? I told you the Lang name would pop up again. The Lang in Lang & Heyne is Rolf Lang’s son Marco, who recently branched off from Lang & Heyne to create unique watches of his own. Based in a quiet suburb of Dresden, Lang & Heyne makes gorgeous watches oozing German watchmaking tradition. Take this Anton tourbillon watch, for example. It’s a standout piece because of its rectangular case and rectangular movement that features beautiful striping, polishing and general craftsmanship. Despite appearing not to have either of its founders anymore (Mirko Heyne left in 2003 to work for Nomos), Lang & Heyne has proven that it is still one of the German watchmakers to beat, and the Anton is an excellent example of why this is the case. 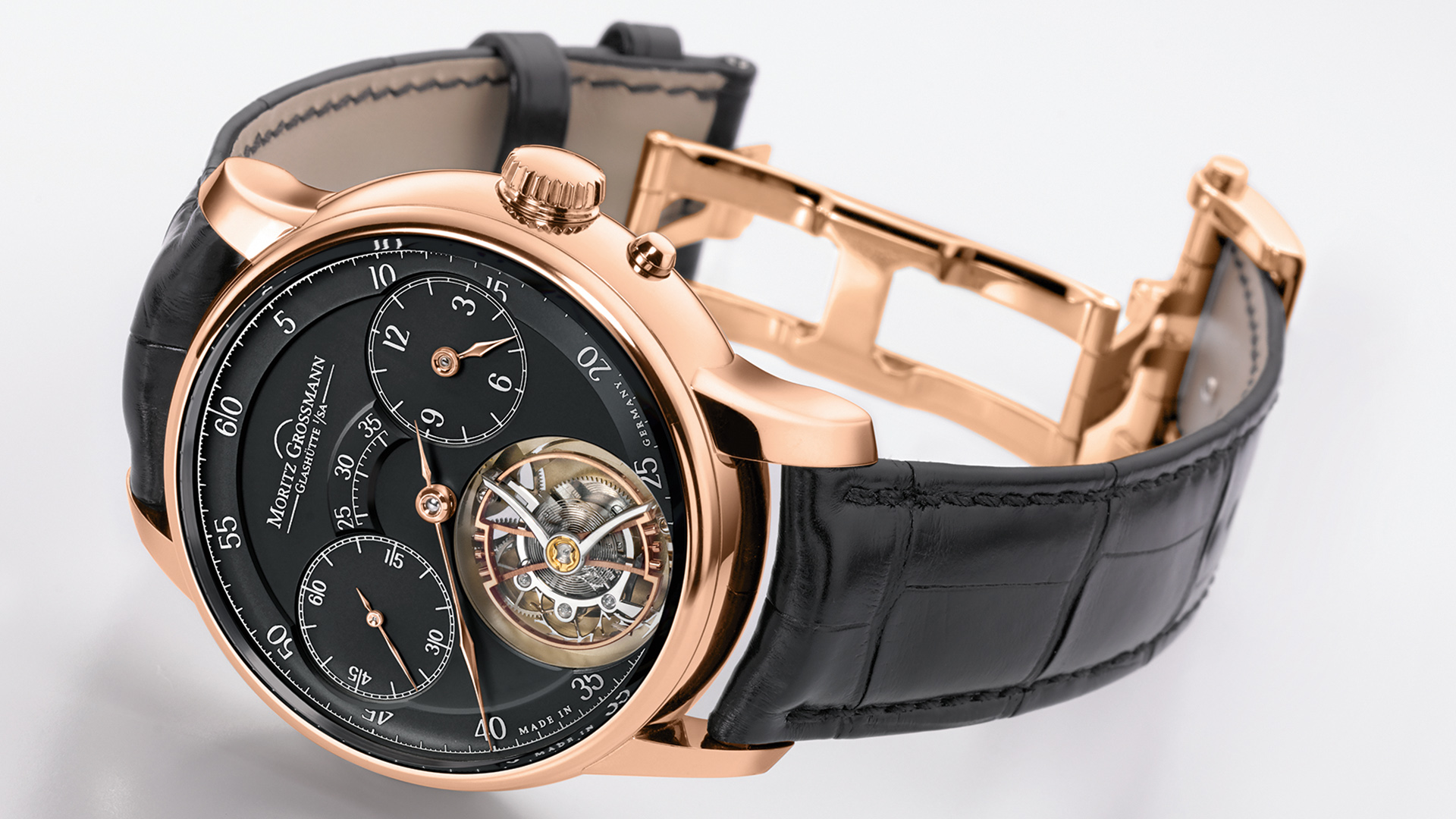 It would be silly of me not to include Moritz Grossmann on this list. Sure, out of all the makers on this list, they’re probably the most well-known (we’ve certainly covered them a lot), but that doesn’t mean they can’t be a part of it. We love Moritz Grossmann’s approach to watchmaking, it oozes the same sort of class as A. Lange & Söhne, but from a different approach, that may or may not have something to do with the fact that their manufacture in Glashütte faces the opposite direction to A .Lange & Söhne. Either way, their watches are exemplary, particularly their simple dress watches. On the other hand, the Benu Tourbillon, with its gorgeous dial and impressive Calibre 103.0 with a tourbillon stop-seconds made up of a unique hair-based brush. It’s easy to see why Moritz Grossmann is a name to remember. They’re a little hard to find retailers for, but that shouldn’t stop you from trying to find one and try it on.

Experiencing all of these independent watchmakers in person is a must. I’ve only ever come across Moritz Grossmann in the wild, but I’m sure there are people out there who collect these sorts of things. All of these watches showcase the unique craftsmanship skills you’ll only find in Germany, and I loved going on a little Google adventure to find out some exciting stuff to write about all these watches.