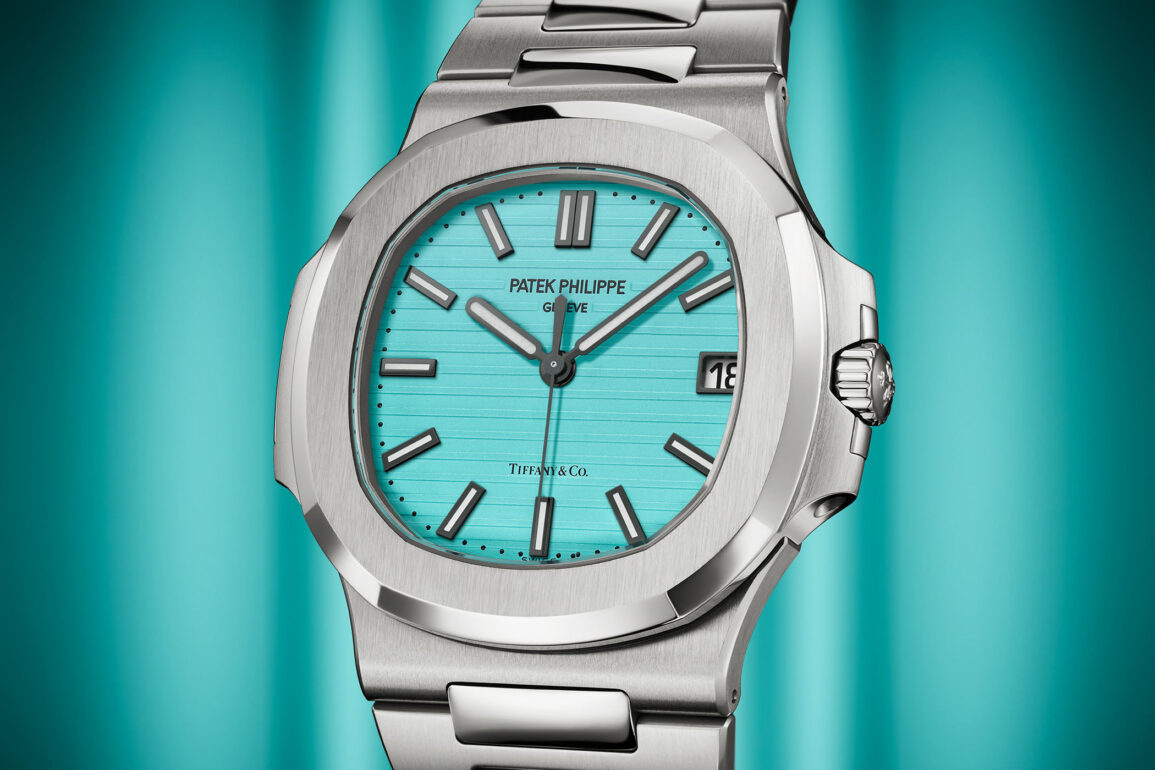 Another Patek Philippe Surprises At The Phillips Auction House

These auction prices are getting out of hand.

It takes a lot these days to hold my attention for a long time, well, outside of university studies and Halo: Infinite. But I was pleasantly surprised to find that Denis Villeneuve’s Dune was able to do just that. I’d wanted to see it since I found out that Frank Herbert’s classic book I’d read about was coming to the silver screen once again, and this time it was taking itself seriously.

The film is set in the very far future and details the story of House Atreides, which has taken over the planet of Arrakis, the sole source for “spice”, a mysterious drug that gives people “heightened vitality and expanded consciousness”. The film’s hero, Paul Atreides, has to contend with the evil House Harkonnen, which wasn’t happy about losing control of Arrakis and also the planet’s hostile nature. I won’t spoil it for you, but it’s well worth a watch. Dune is able to capture the meaning behind things. I felt like every shot was composed for a reason, every line of dialogue and set choice had a purpose, and it made me reflect on the genius of our species. It’s set far away in a future that seems based on the logic of today. It adds to our artistic diversity while also allowing you to use your brain and think about the questions and thoughts it poses. 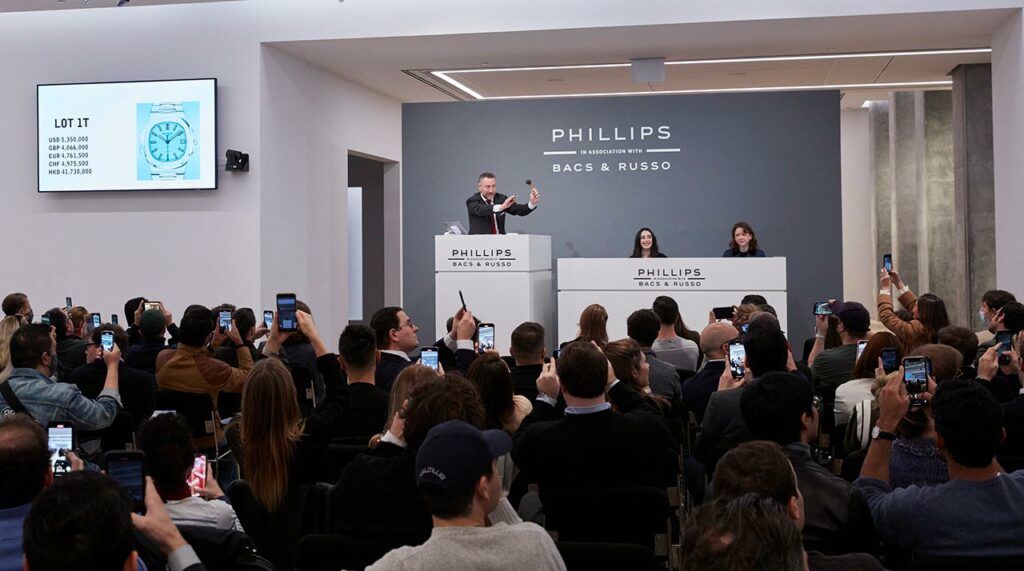 Let’s look at why I might be a little upset about this. Before we do, though, I should mention that there is one saving grace to the absurdity we see here: the Philips auction proceeds will go to a charity called The Nature Conservancy. I bet you can’t guess what they do. 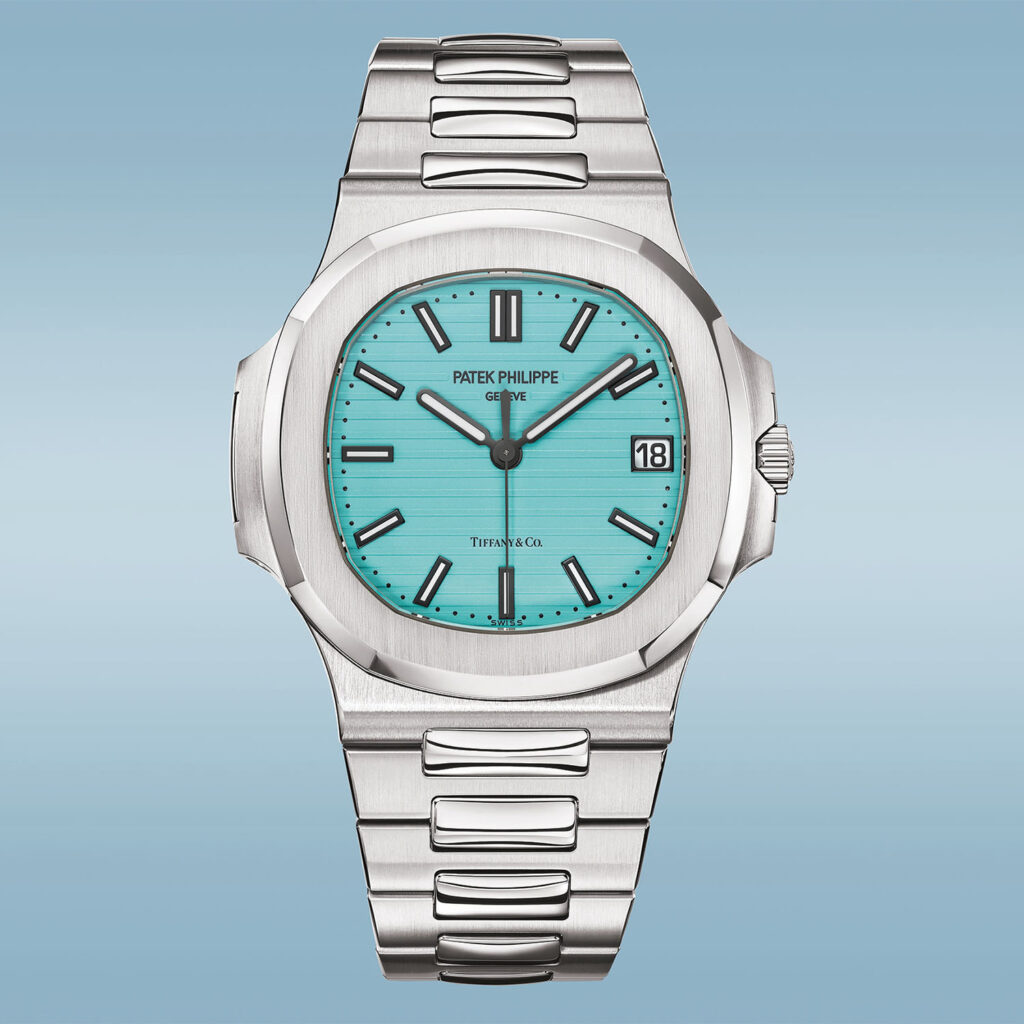 Anyway, onto the watch. It’s a 5711, which is already at idiotically high prices on the pre-owned market. Seriously, in the UK, these are selling for between £85k and £120k, which is way more than the retail price (roughly £27k). And you people complain in our comments about Rolex. 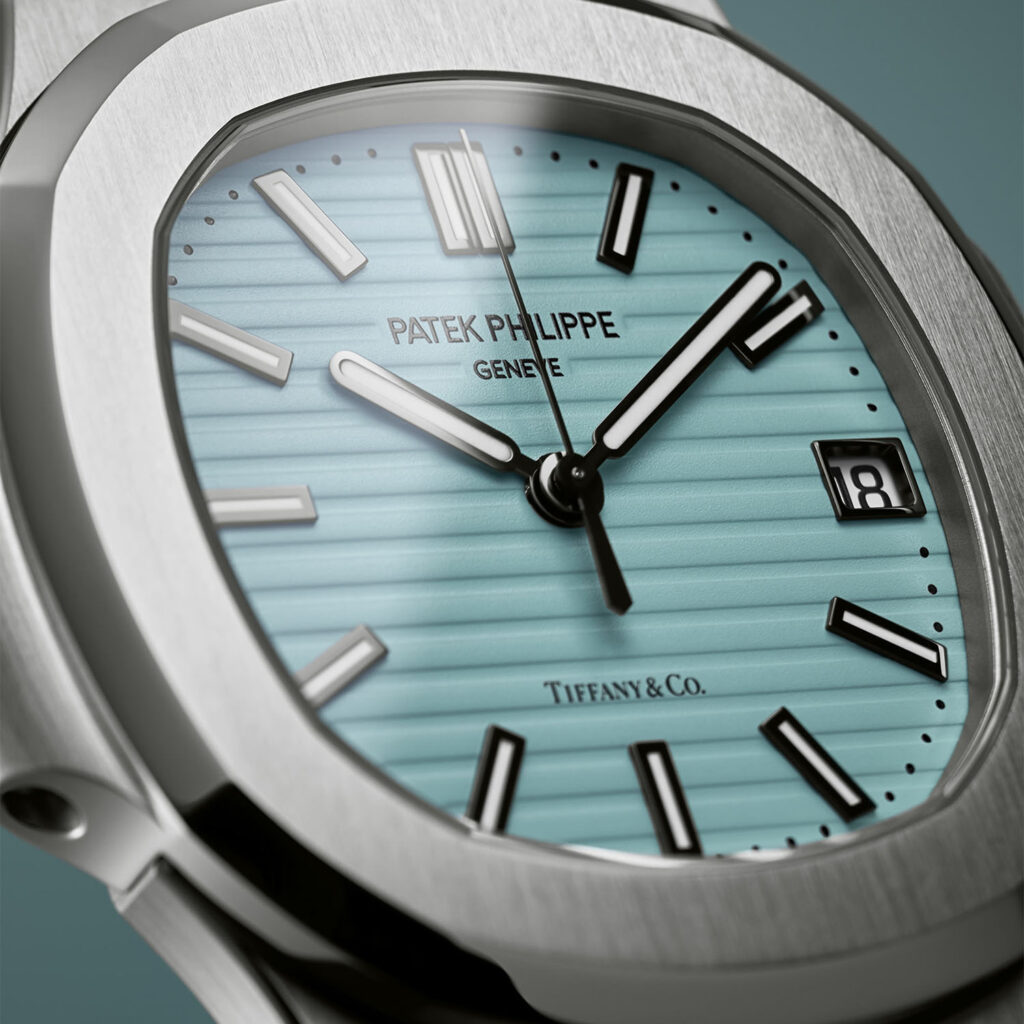 The watch is nice to look at. The special ‘Tiffany Blue’ dial with the Tiffany & Co logo looks good. The case doesn’t change from the porthole-style Nautilus we have seen (not in person) before. The caseback, which has the 170th anniversary (of Tiffany) markings printed on it, is less impressive—not engraved into the movement, printed on the crystal. 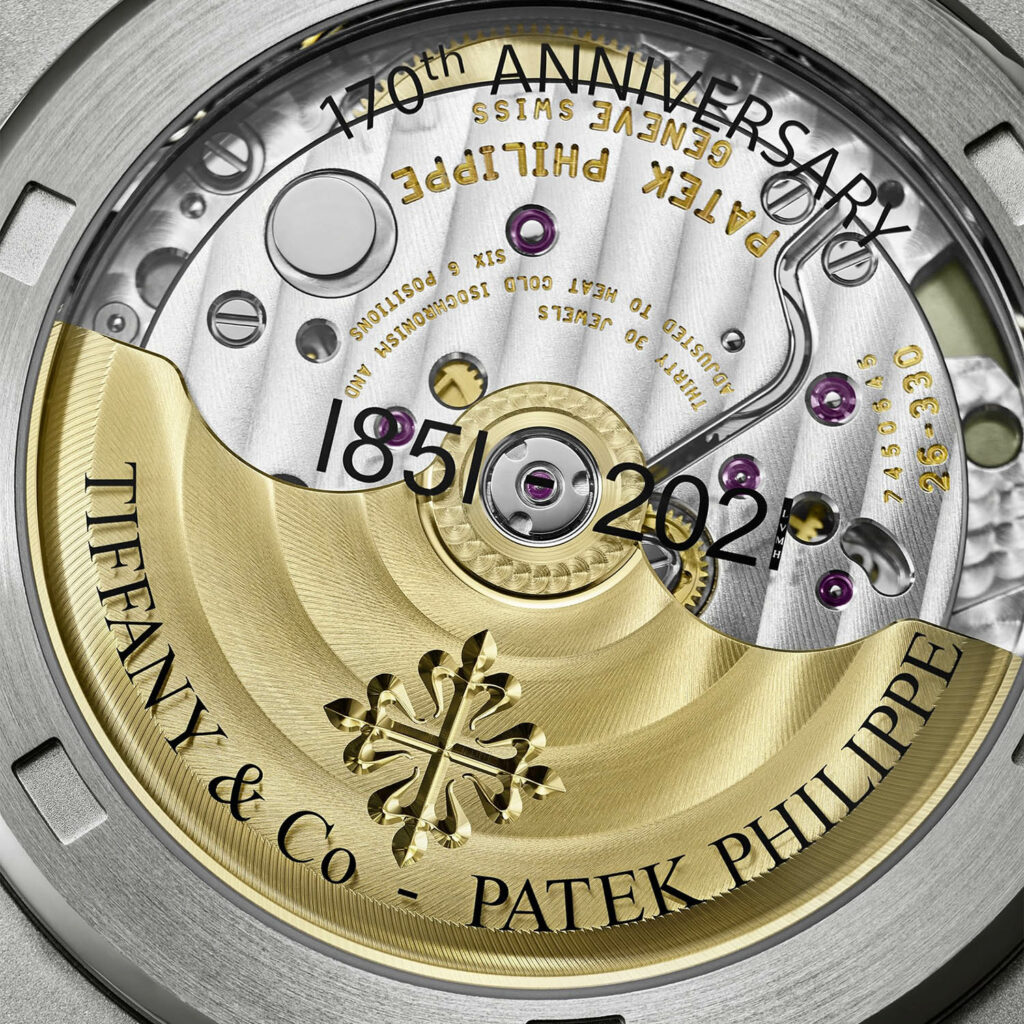 I don’t even care what the movement is. You can’t buy one of these, so what’s the point? That’s the thing that frustrates me about this whole super-duper-mega pricing of certain watches. Obviously, from a business perspective, it’s great. Rolex doesn’t do anything about its waiting lists because its products end up being recognised as luxury items that are hard to get hold of and command a high price. Patek Philippe is undoubtedly using the same book of tactics, although one could argue that because they make their watches by hand, they are restrained by the speed of the workers involved. 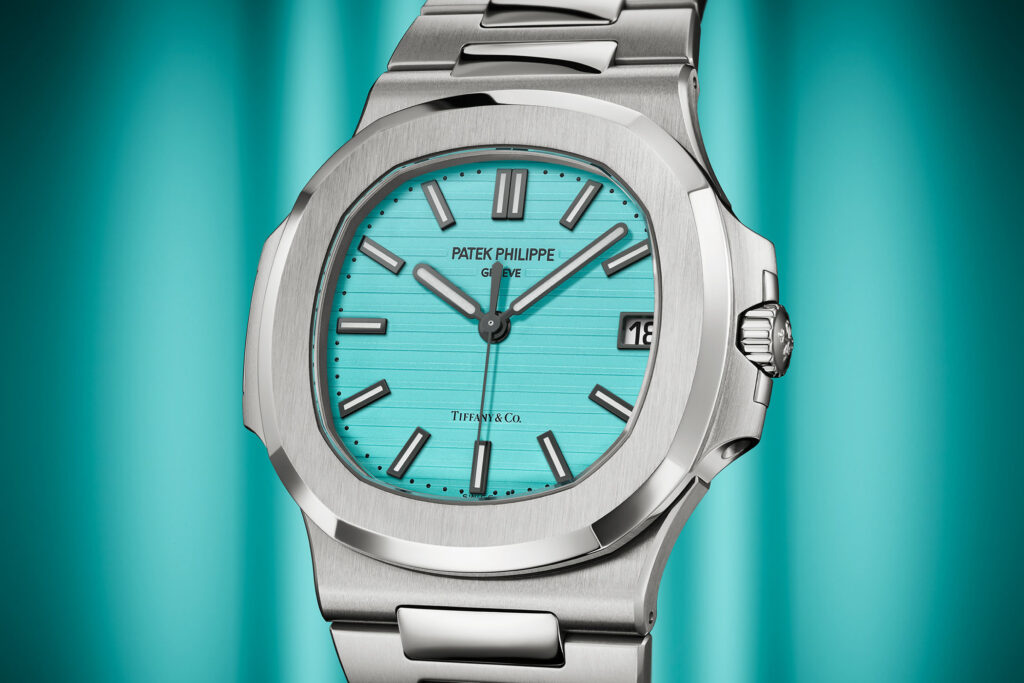 The thing is, I can’t hold this against Patek Philippe. The watch went up for auction, meaning someone thought, “yes, I’d like to spend nearly 100 times what this would cost me in the shop because I can have it now”. There’s too much focus on having everything now and thinking about the consequences later. There’s not enough self-restraint and too much eagerness to blame your problems on someone else. People are so eager to buy luxury products that all rational thought goes out the window just to have the next shiny thing. This only fuels the ego of the luxury goods producers, and the cycle goes on. But hey, who cares? Buy now and think later, right?

This watch is not worth that much. The person who bought it must not know the value of money or this watch. I can understand it being a little more than retail price on the market, but not this. If you’re still reading at this point, I think it’s not worth close to this. This will inspire other sellers to jack their prices up, and then the real watch fans will never be able to get their hands on one because it’s all just a crap game, and when you play crap games, you win crap prizes. At least the money goes to a good cause this time.

Things like this are why I like to lose myself in media. Usually, it’s music or video games. They are my transport away from the world of today. Dune was a rarity for me. Unlike the auction price of the Patek, it had thought put into it and made me feel like a better person for having seen it. It also had swords, incredible deserts, ginormous sandworms and Jason Momoa, which was cool.