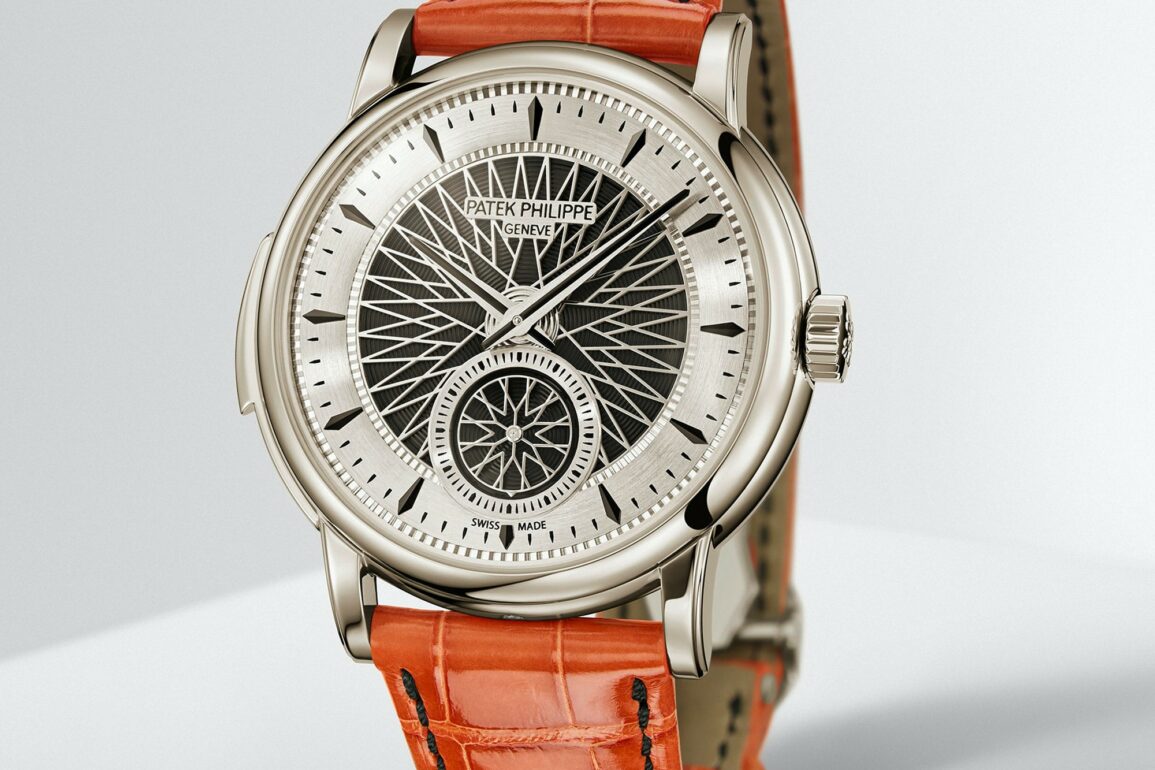 Patek Philippe demonstrates why it's still the king of complications with its new watch from the Advanced Research division.

If you’ve read my previous article on WristReview, you might be forgiven for thinking I have it out for Patek Philippe. I suppose, in a small way at least, I do, as the issues surrounding the idiotically high prices of the Nautilus 5711 bug me both as a journalist and a consumer. However, the brand isn’t without its merit. While there’s been a big ol’ hullabaloo about the Nautilus, Patek Philippe quietly snuck in a new model from its Advanced Research division. 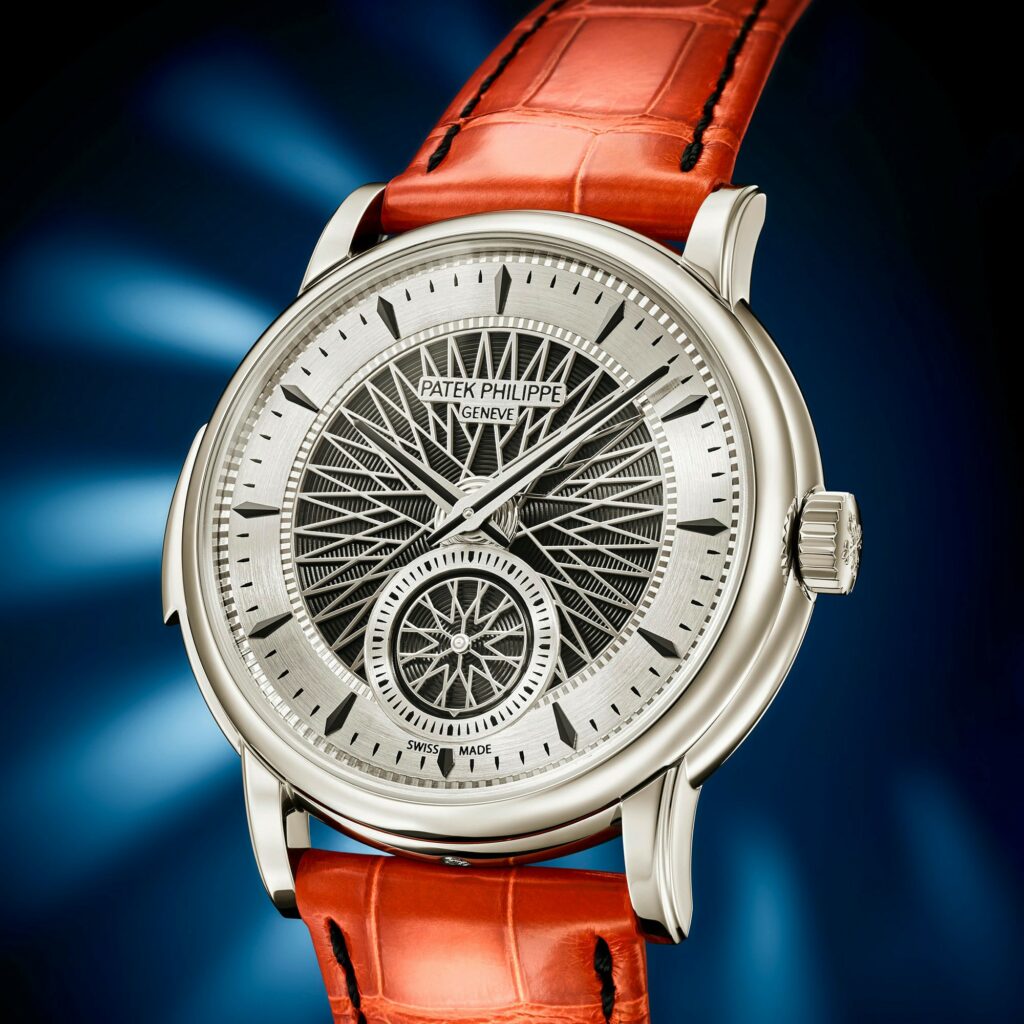 Yesterday, Patek Philippe introduced the Advanced Research Fortissimo 5750P. For this piece, the research focuses on the minute repeater, one of the rarest and most complicated of complications for a mechanical watch to bear. Once a valuable device for telling the hours and minutes in the days before electric lights, minute repeaters are now a curiosity hand-crafted by the very best watchmakers. 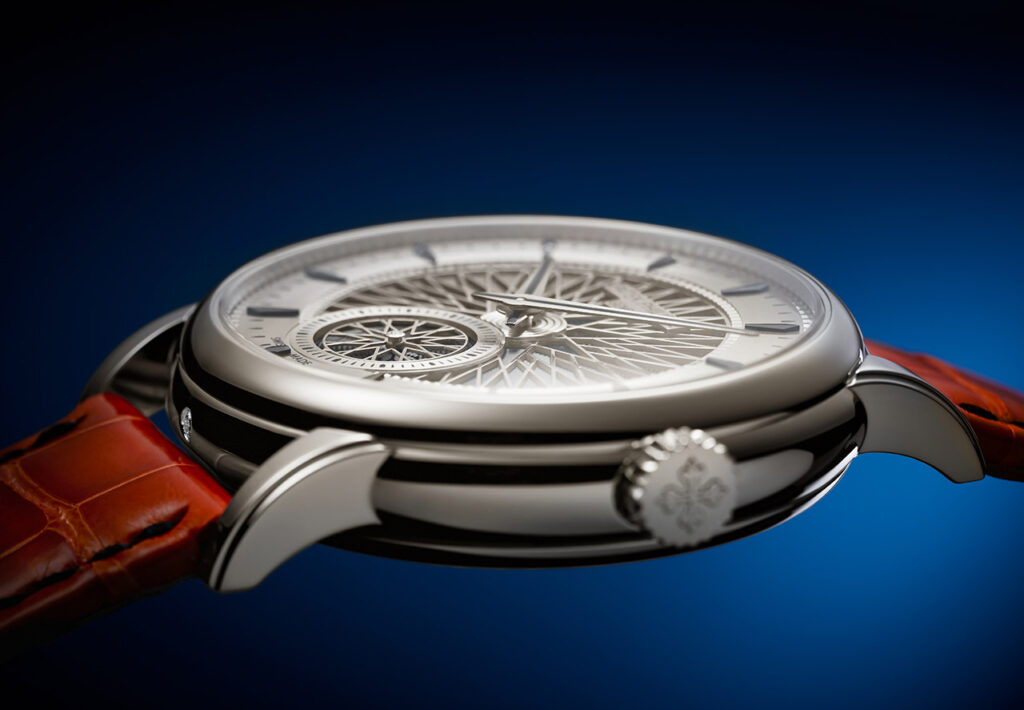 One of the main challenges faced by the creators of minute repeaters is how to get them to sound good in a watch. If you ever get the chance to try out a minute repeater in a retail setting (and I highly recommend it), you may have noticed that a standard minute repeater is a little quiet. That’s not the complication’s fault. It’s a set of tiny hammers and gongs doing the work, it’s not going to sound out like Big Ben. The challenge is to find a way to make that sound transport more clearly and with more volume when worn on the wrist (a natural sound insulator).

Audemars Piguet’s approach with their Supersonnerie uses a resonator plate within the movement. This vibrates at the frequency of the minute repeater and, because of its size and surface area, creates a louder and crisper sound. Chopard created a minute repeater where the sapphire crystal over the dial is connected to the gongs and is used as an amplifier for their L.U.C. Full Strike watch. It seems that Patek Philippe went down a similar route with the 5750P. 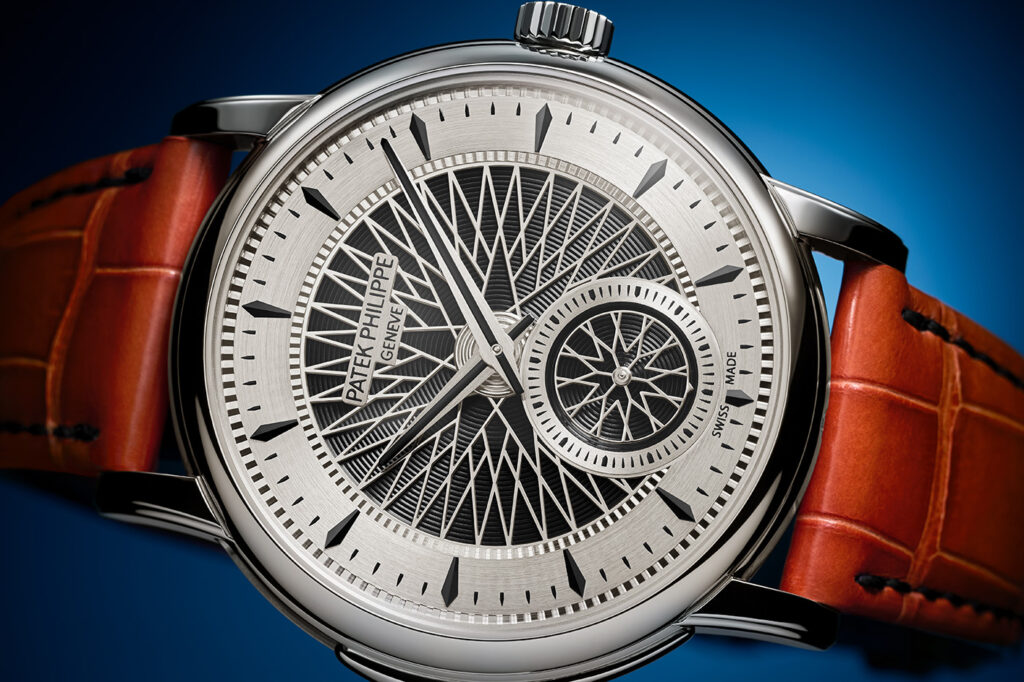 While the dial is beautiful with its vintage car wheel-inspired motif, it’s the movement that takes centre stage. It’s based on the calibre R27, which Patek Philippe has been working with since 1989. They didn’t specify why this particular calibre.

Anyway, you may have noticed there appears to be a strange addition to the movement, a bar stretching from the edge where the gongs meet join the movement to the centre of the back crystal. This blade acts like a tuning fork and resonates with the gongs, and appears to connect directly to the rear crystal. However, that would be counterintuitive as that crystal touches your wrist. Instead, it’s connected to another crystal, one that’s 0.2mm thick, which sits between the movement and the blade, the round disk at the end of the blade covers the screw connecting it to the crystal disk. This disk is not attached anywhere else and is free to resonate and amplify the sound.

Patek Philippe included a set of channels in the titanium ring holding the movement and channels outwards from the case through a cleverly hidden opening to ensure it reaches your ears, thus improving sound volume and clarity (usually, you trade sound volume for clarity with a minute repeater) This does mean the watch is not water-resistant. However, Patek Philippe says it uses technology borrowed from the mobile phone industry to keep dust out of the watch. 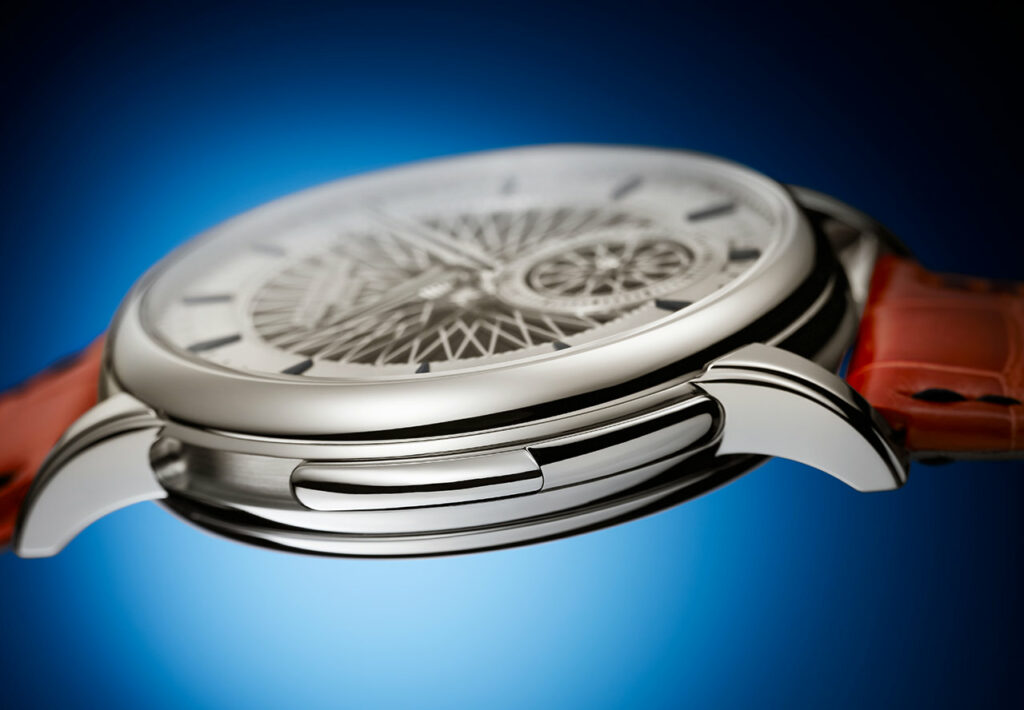 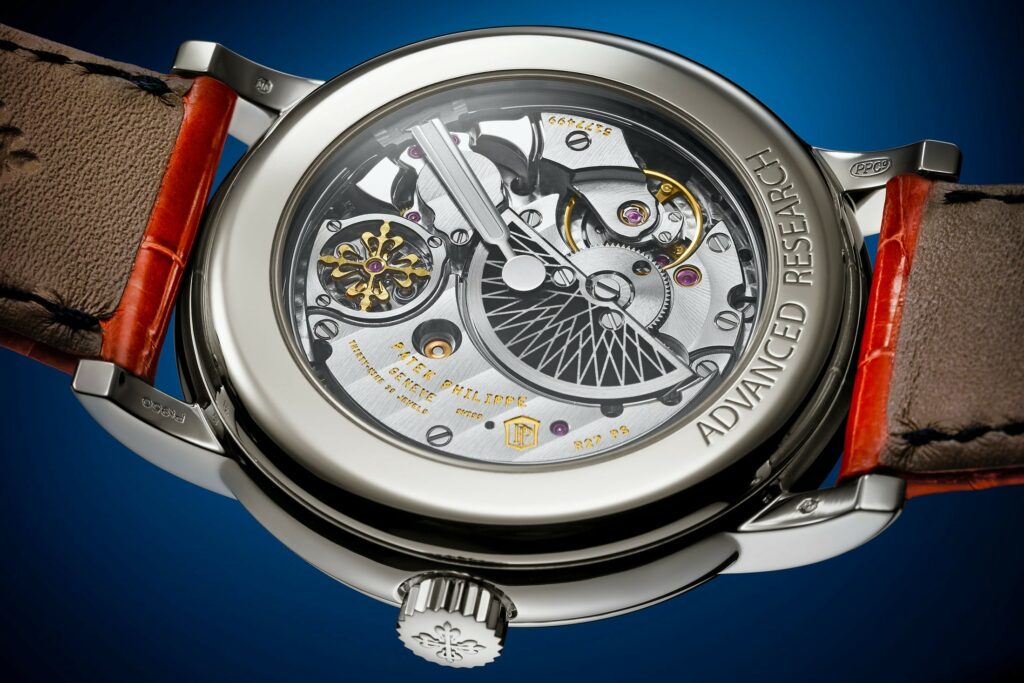 I love the design on the dial and the fact the spokes of vintage car wheels are carried over to the back. It would have been cool to see an old-style wheel nut in there somewhere, although it would probably have thrown the balance off.

Dimensions and specs: The watch measures 40mm x 11.1mm, lug width is 21mm. The calibre R27 PS beats at 3Hz for between 43 and 48 hours depending on the usage of the minute repeater, although it is self-winding with a beautiful micro-rotor. Price on request and limited to 15 examples worldwide.