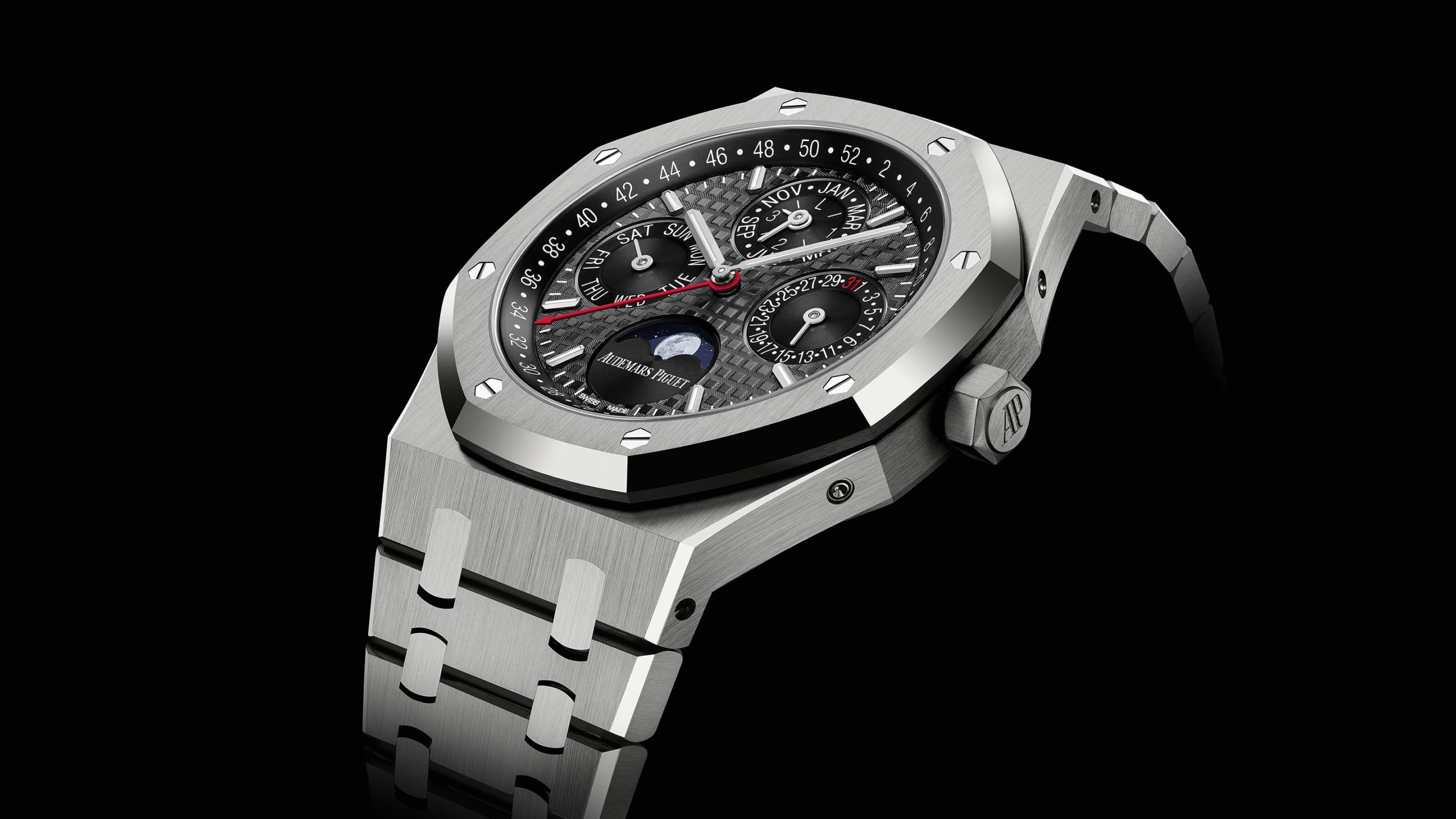 The Royal Oak is a mainstay in the watch world and rightly so. It singlehandedly (it has three hands on the dial, but that was a little pun anyway) saved Audemars Piguet from bankruptcy in the 1970s, so it deserves credit. It’s also the main focus of the brand today, while Audemars Piguet does make watches which don’t follow the octagonal theme, it’s fair to say that most of their collection centres around the eight-sided style. The most popular markets for luxury watches can be found in Asia and the United States. This version is specific to the Chinese market, which has been wavering over the past few years, thanks to regulations and the US-China trade war. 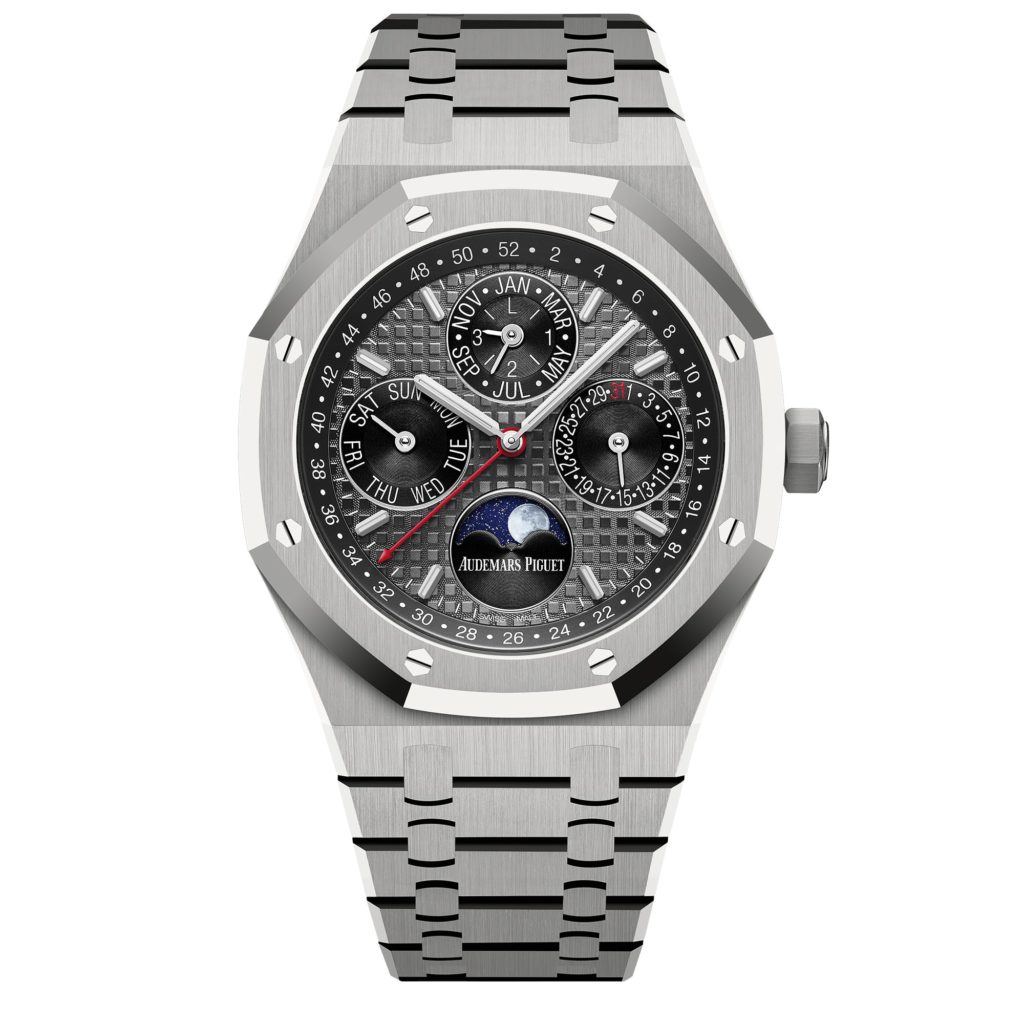 You might be sitting there sipping your ‘artisan’ coffee and scratching your expedition beard *shudder* thinking that that was simply an offhanded comment, but the situation is quite serious, especially for Hong Kong which has been the watch world’s biggest market for some time. Chinese folks would travel to Hong Kong to buy their luxury goods without the extra tariffs imposed by the government, but now their Visas are often denied as the government realised that that’s why its citizens would travel to Hong Kong so often. Not to mention the violence of the riots that are happening right now. 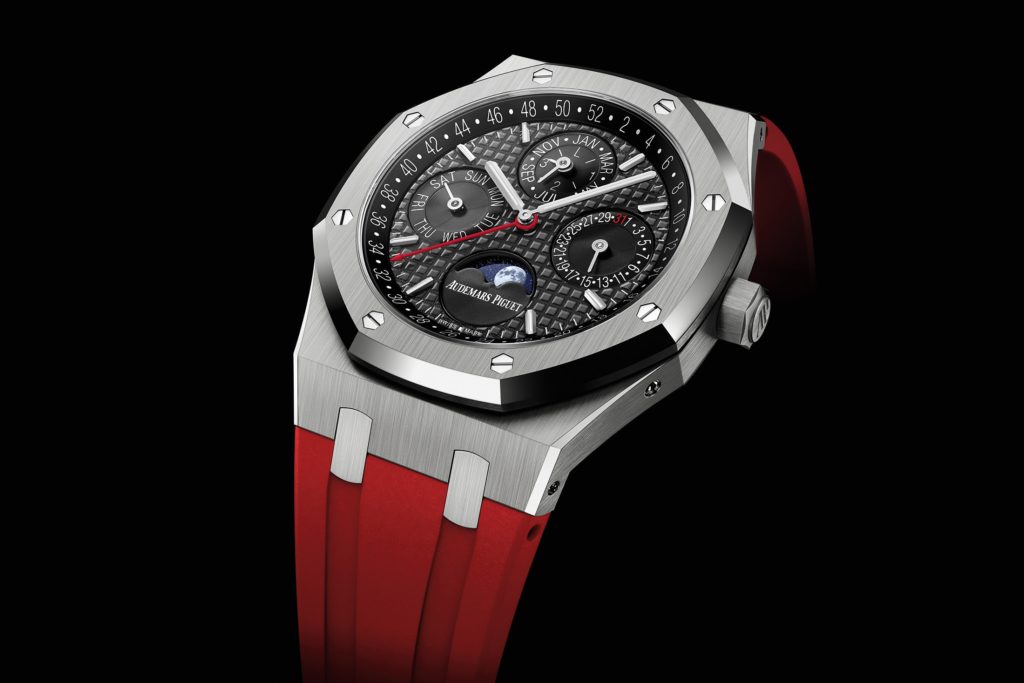 Audemars Piguet has decided to point its sights firmly at China with this all-titanium limited edition piece with the reference 26609TI.OO.1220TI.01. Since its return, the Royal Oak perpetual calendar watches have twinned titanium with platinum. This time, it’s all titanium baby. On the bracelet, the new Royal Oak weighs in at a meagre 104 grams, the Rolex GMT Master 2 126710BLNR I reviewed weight in at 143 grams, and it’s not a heavy thing itself. 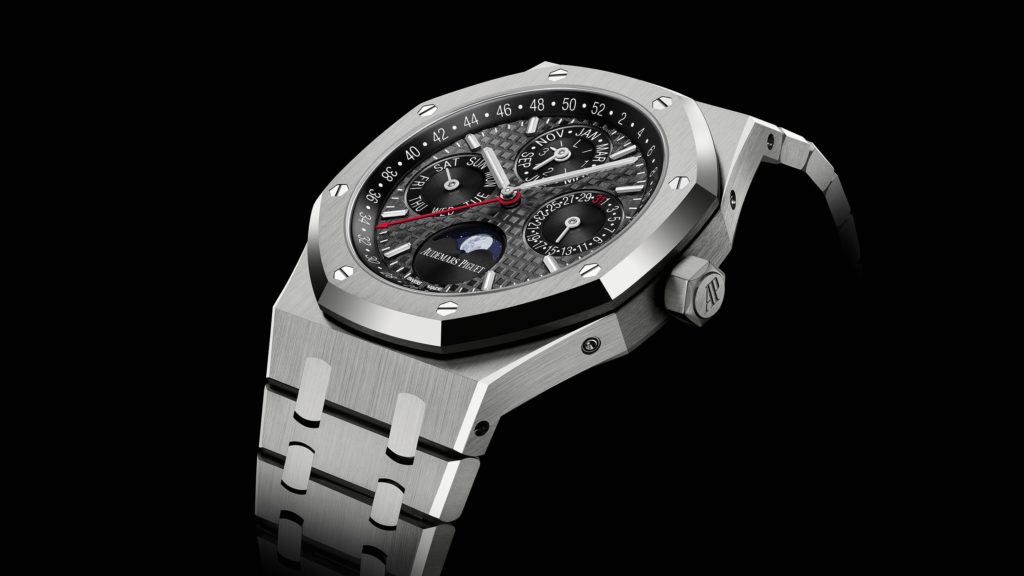 Apart from a few red accents as well as an included red rubber strap (a grey leather strap is also thrown in for good measure), there isn’t a significant difference between this limited edition and a “poor man’s” non-limited version. This China-specific piece will only be sold in mainland China and will be limited to only 88 examples in total, with eight being a lucky number in Chinese culture. 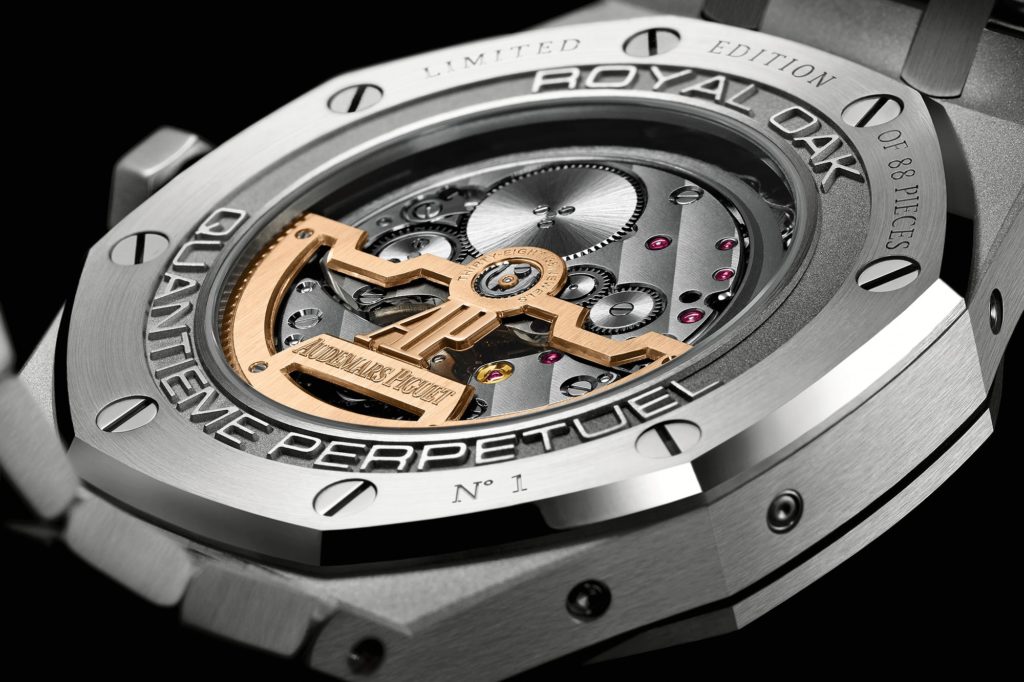 The watch measures in at 41mm in diameter and 9.5mm thick and has a water resistance rating of 20m, so it’s best not to submerge it. Inside the case sits the calibre AP 5134 which is 4.31mm thick and has a power reserve of 40 hours, the gold automatic winding rotor is guided at the edger by four ruby runners which help to reduce friction. On top of the perpetual calendar, the AP 5134 movement also displays the week’s number using a red-coloured hand pointing to the inner flange of the bezel. It’ll cost $78,300 and is only available from mainland Chinese boutiques. 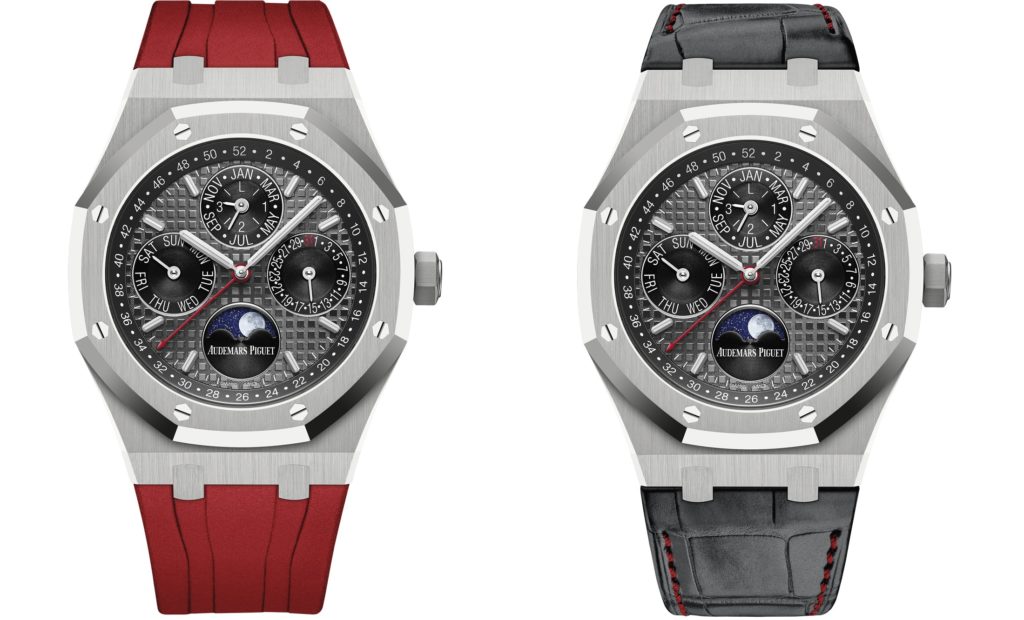 I like the tasteful changes that Audemars Piguet has done here, the red accents and the red strap are just enough to differentiate it from the norm. It’s also been timed well with the end of the Chinese year approaching (Saturday the 25th of January). But, if you want something that displays the Chinese calendar and you don’t mind missing out on the Royal Oak design then I’d recommend giving Blancpain’s Villeret Calendrier Chinois Traditionnel watches a look. It’s not an apples to apples comparison between the two watches, but it’s something to consider.