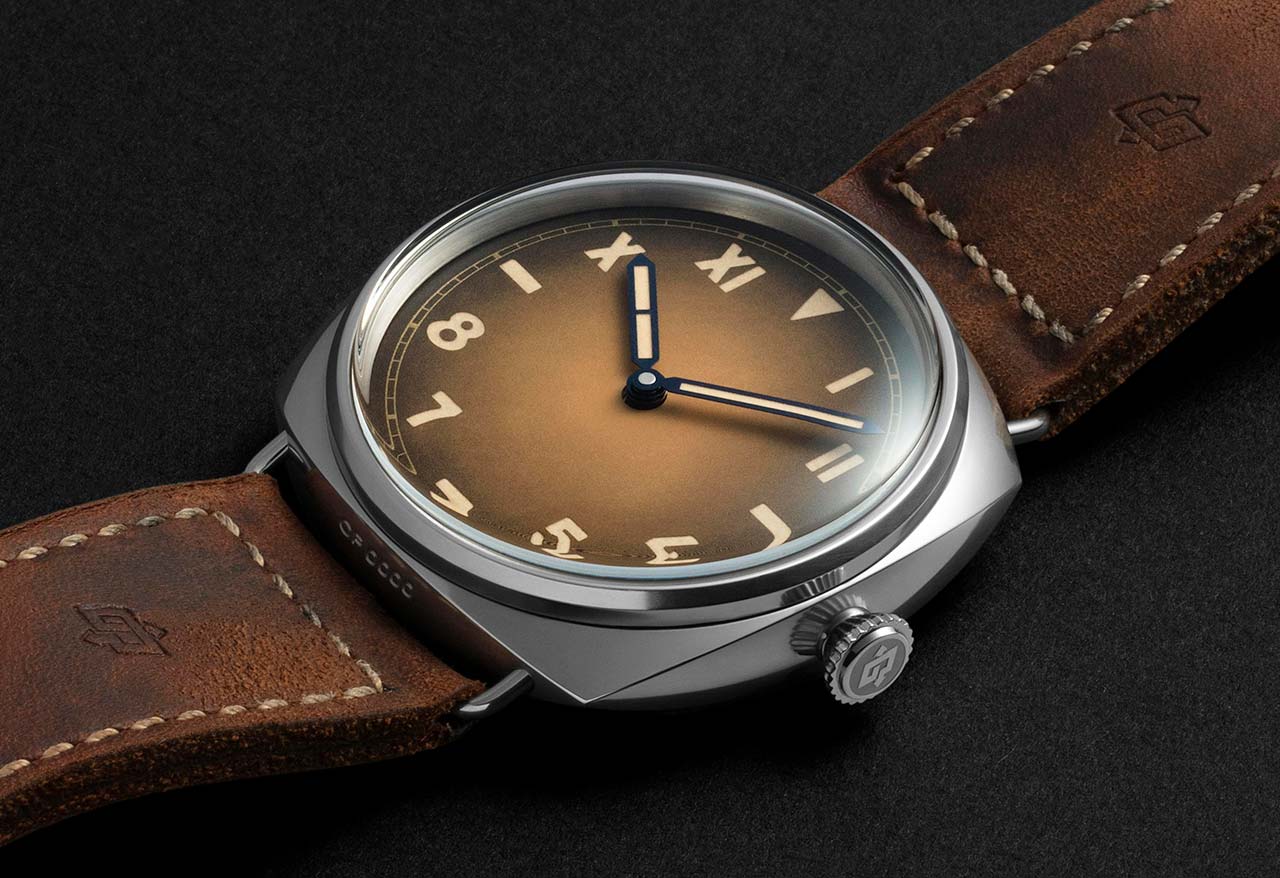 Who doesn’t love a vintage-styled Panerai watch? They’re incredibly charismatic pieces that blend Italian flair with Swiss precision and are generally well regarded by the community. You may remember that last year saw Panerai introducing a fair few watches, and it seems that 2020 will be a busy year for them too as another watch comes forwards as the advanced guard for Watches & Wonders in April. 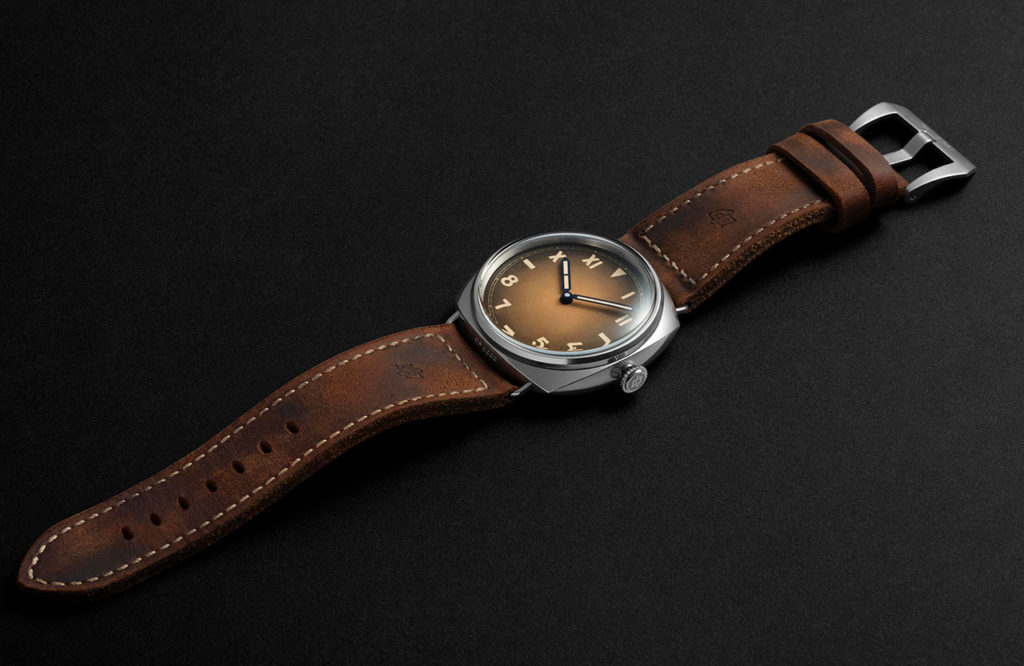 A few years ago, Panerai released one of my most favourite time-only watches of all time: the reference PAM00687, also known as the Radiomir 3 Days Acciaio – 47mm watch. That was a big watch with a patina-style graduated finish on the dial that was meant to evoke the actual patina found on old Panerai watches fitted with radioactive luminescence. It was a fantastic looking watch which I would love to add to the collection someday. Still, with some companies being able to make so-called ‘super replicas’ of watches, particularly Panerai watches, it may be worth looking only at the new watches. 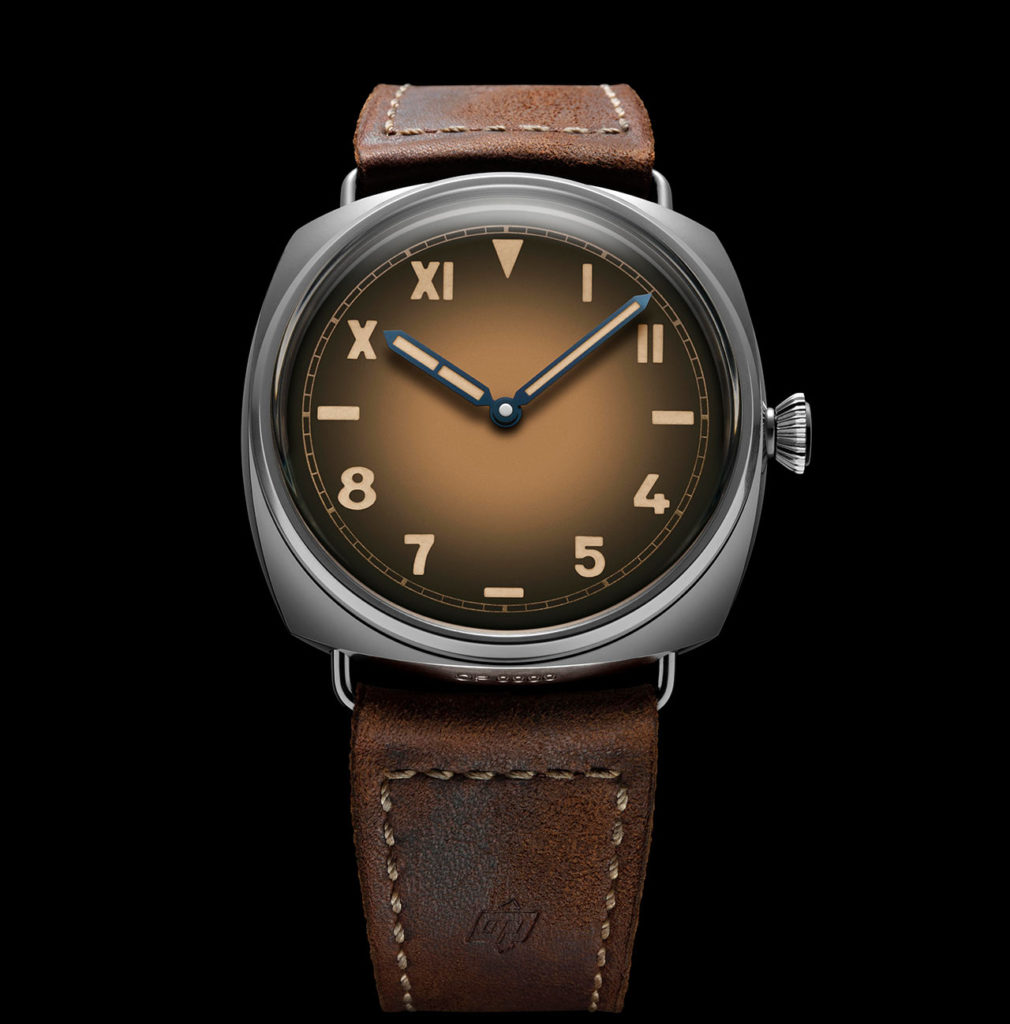 What you’ll see is the PAM931, a Radiomir watch with a similar dial effect that blends the blue Panerai hands with the California dial. For those who haven’t seen a California dial watch before, the reason the markings are different on the top and bottom halves is, supposedly, because the prototypes made for the Italian Royal Navy had a dial with Roman numerals and Arabic numerals to make displaying them easier. Apparently, the Navy loved the look of half and half, despite no practical advantage, and thus the California dial was born. Nowadays, vintage California-dial Panerais are extremely hard to come by.

Luckily, the PAM931 is less tricky to get your hands on. For a cost of $8700, you can buy one, and with that, you get the in-house made Panerai calibre P.3000. You can see it through the caseback in all its hand-wound goodness, though there isn’t a lot to see it has been well furnished with decoration by the factory, so what you do get is very pretty. It also has a power reserve of 72 hours and a beat rate of 3Hz which is modest, although it is slower than the 4Hz industry average. 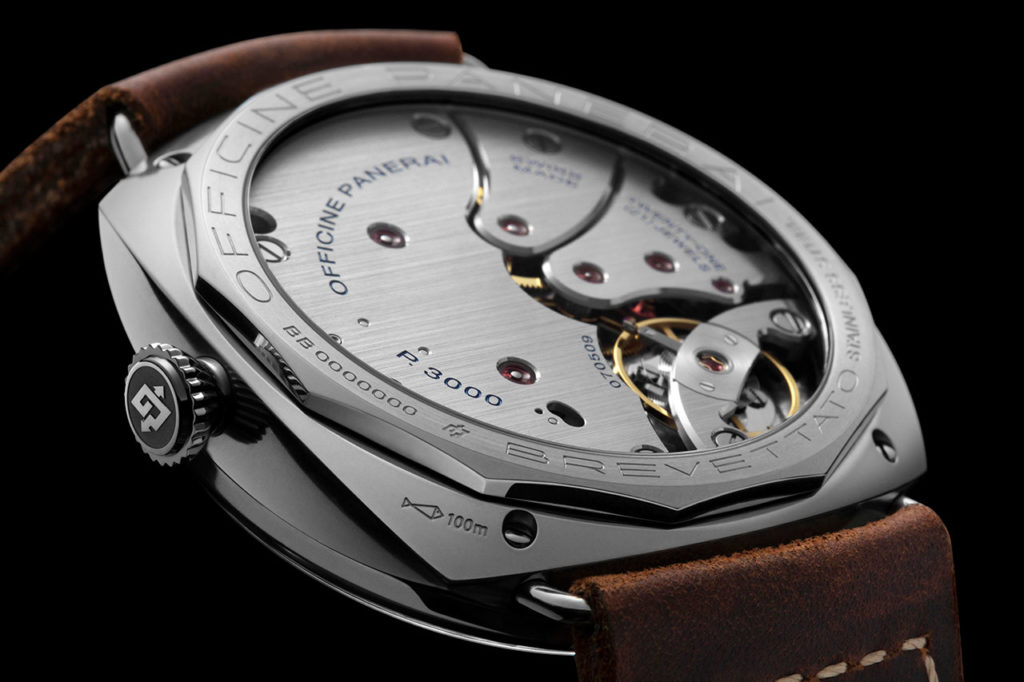 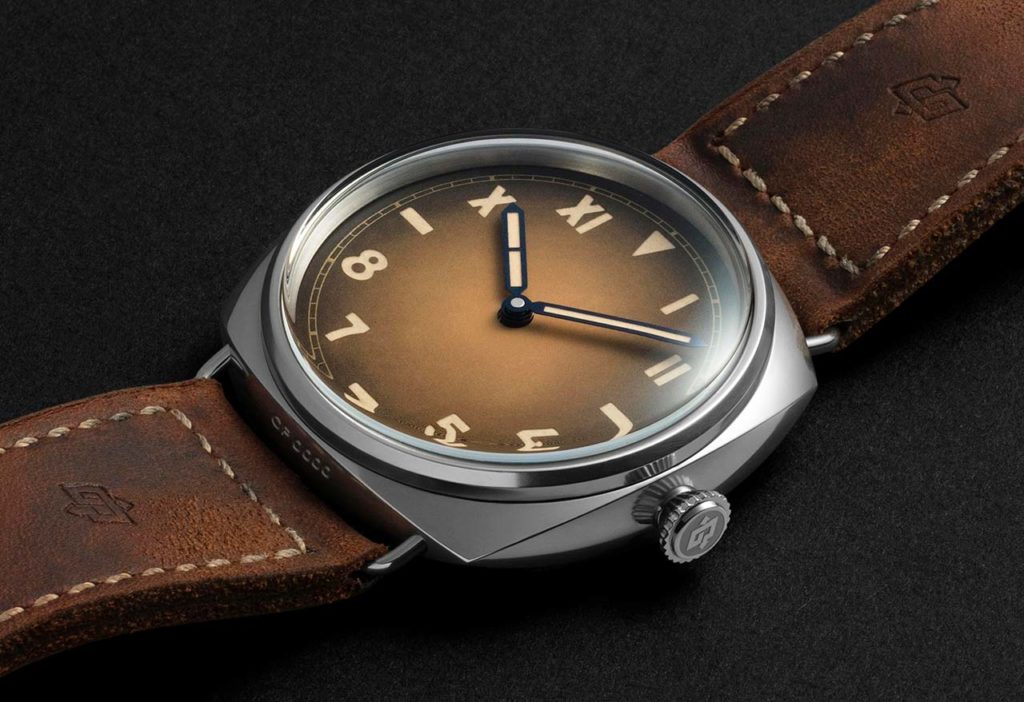 The P.3000 calibre was also used in the PAM00687 that I love so much it’s been used in quite a few models over the years and also forms the base for the P.3000/1 calibre which adds a small seconds dial, the P.3000/10 (open-worked) which saw use in Panerai’s pocket watches and the P.3001/10 which is in Panerai’s awesome Radiomir PAM00570 & PAM00598 and is also open-worked. It was even the basis for the P.3001/C movement which ended up in Panerai’s Luminor 1950 Carbotech Lab-ID PAM00700, albeit with extensive modifications such as no extra lubrication and only four jewels.

The point is, this movement is as robust and versatile as the watch case it’s built in, and I can’t wait to have a go with one at Watches & Wonders in April.