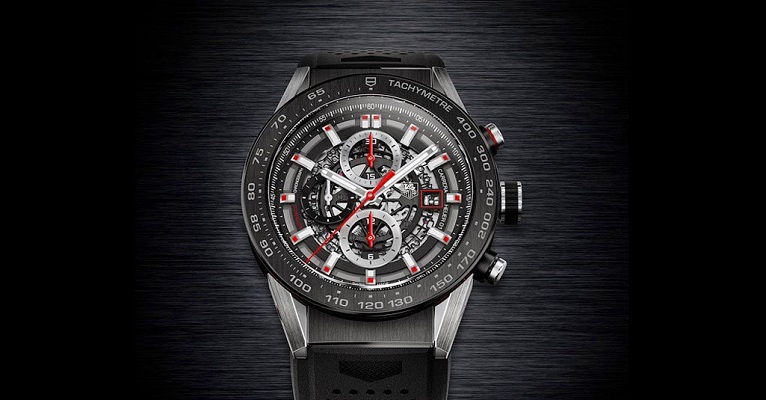 TAG Heuer launched a very important watch for the Company in Baselworld2015, the Carrera Calibre Heuer 01. With the launch of this watch, TAG Heure will be focusing on three key areas; that could well put the Company on a new growth path.

The Carrera Calibre Heuer 01, a sport chronograph, has recorded a number of firsts for the company. The first is the introduction of a new automatic movement. 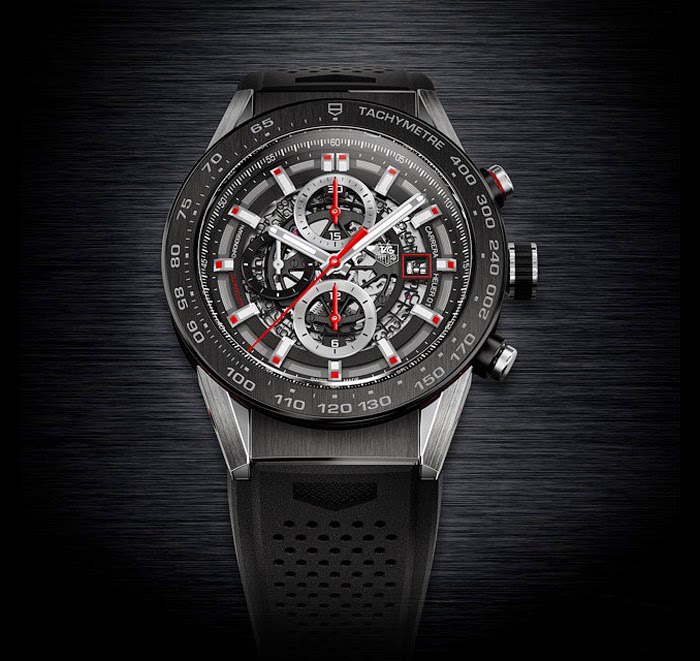 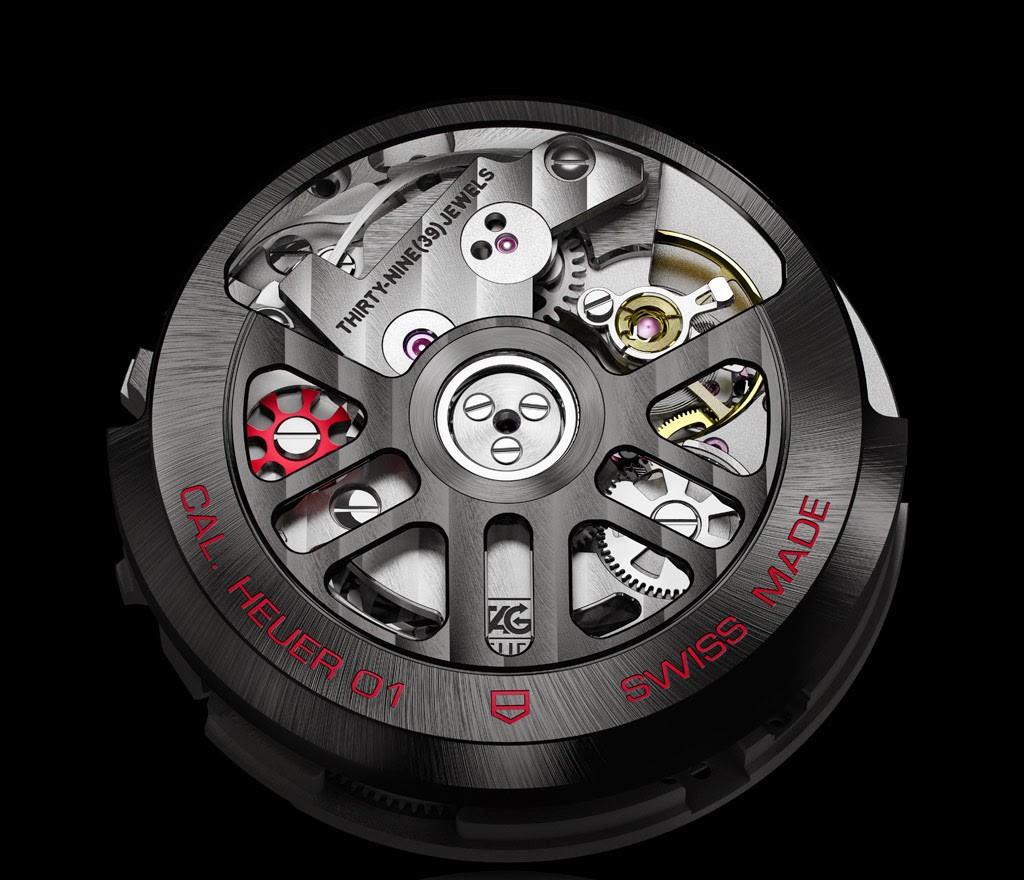 The next interesting development is the new case design. From an evolution viewpoint, this current model has very little DNA from the Carreras of yesteryears. Instead of being made from a solid block of stainless steel, TAG Heuer has decided to use a difference manufacturing technique – the modular concept. This watch’s 45 mm casing is made out of stainless steel and titanium from 12 different components. For example, the lugs are not part of the main casing.

TAG Heuer is not the first to do this. The Japanese manufactures have been using this technique for years. However, by deciding to go in this direction, the flexibility of manufacturing becomes much higher. This will allow the Company to introduce many variations fast and at the lowest cost possible. 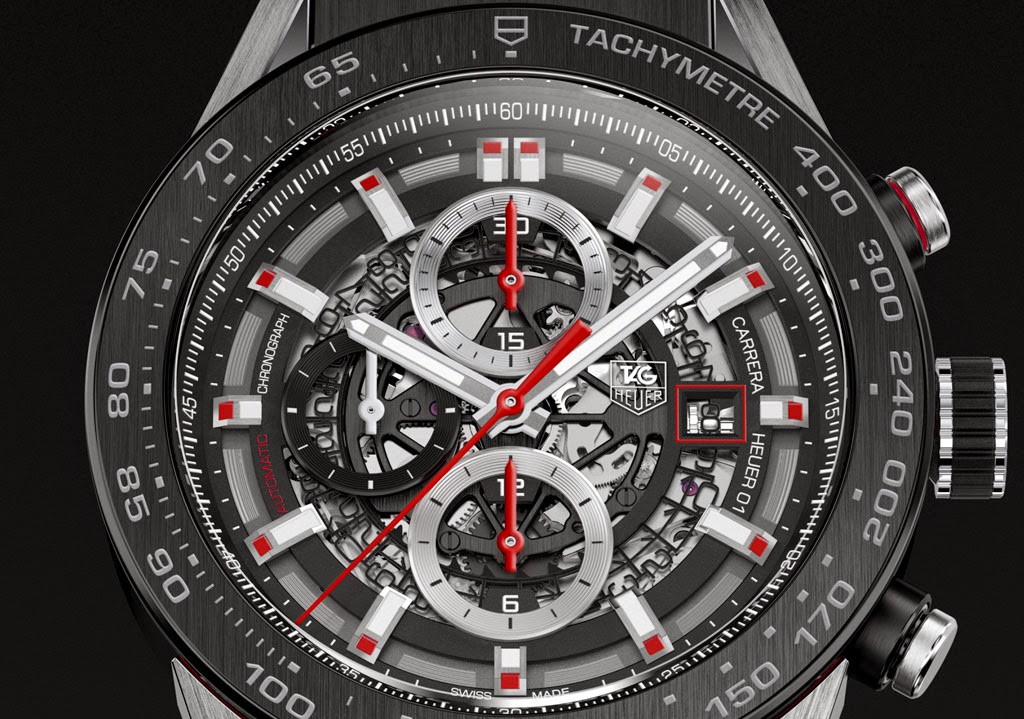 The crown and two chronograph pushers are located on right of the watch casing. The black painted titanium bezel has a tachymeter scale. Both the front and back of the watch are protected by sapphire crystals. The water rating for this watch is 100 meters. 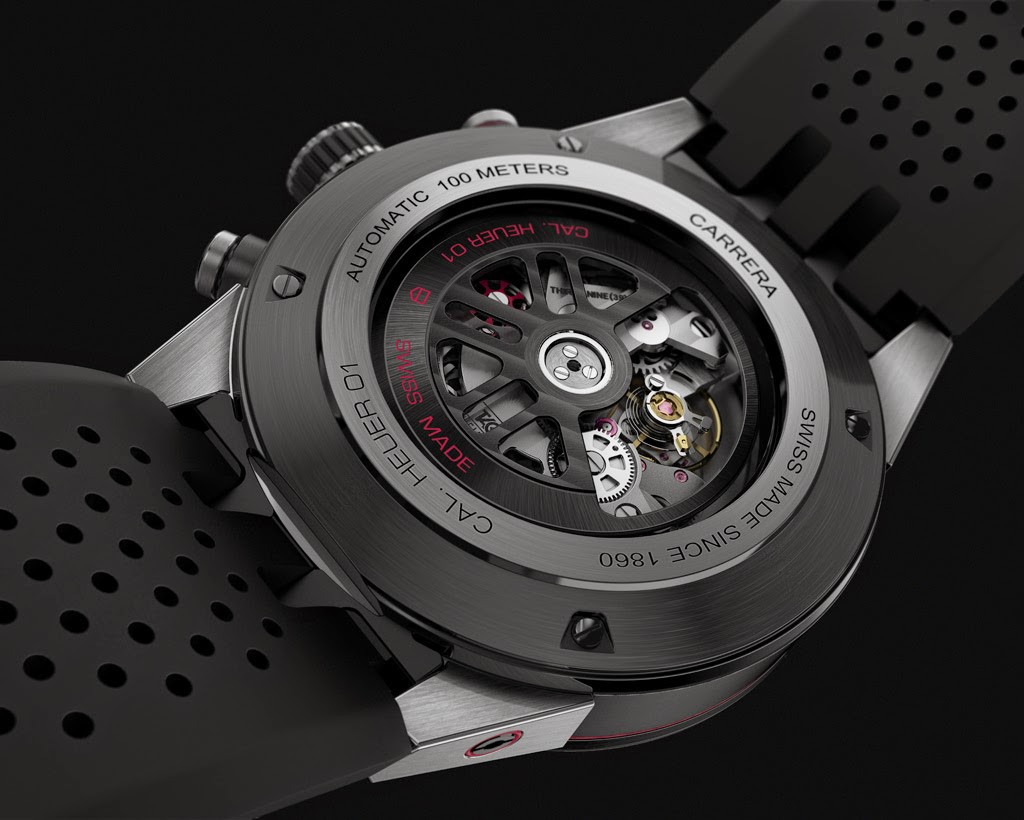 The third and most important change is pricing. This model has been touted to retail at a level that is at similar levels to existing models. Couple with the recent announcement by the Company of a general re-pricing of its watches downwards bodes well for this brand. In the 1990s, TAG Heuer was considered the best value-for-money Swiss brand but since then prices have gone skywards which has alienated a lot of its fans.

Price should never be equated to quality products. Look at the Japanese, they did it with cars and they also did it for watches. There are lessons to be learned.

In this regard, TAG Heuer has taken the initiative to do just that. This in itself will attract new legions of fans and could put the Company to new growth path. For more info, please visit tagheuer.com