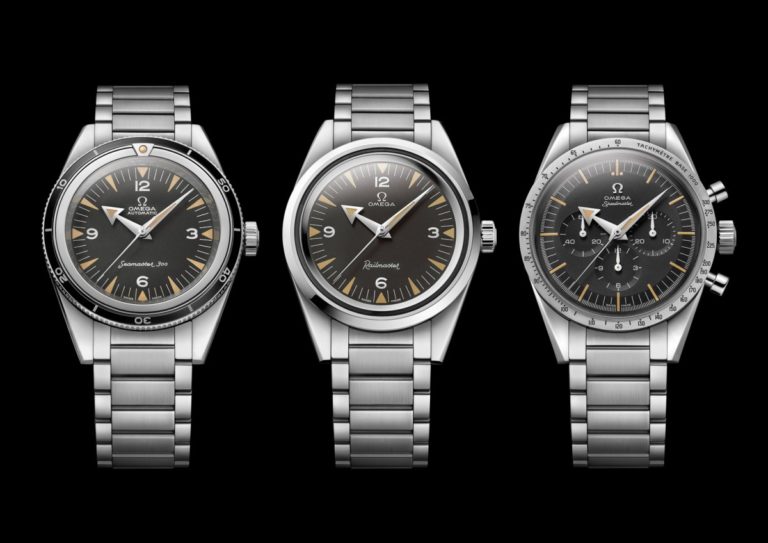 This year’s Baselworld has already sprung off to an amazing start. In only the first unofficial day (only press) we’ve seen the new watches from Rolex and a few from other companies such as Greubel Forsey, Chopard and what not. Unsurprisingly, and so as not to be outdone, Omega has brought out its watches to show already as well, and this year’s competition is going to be hot as they revive a classic trio from their past: the Seamaster, Speedmaster and Railmaster.

Alright, so technically the Speedmaster and Seamaster were already there but now they are presented as that classic trio which takes on a much more historic approach. It’s hardly surprising for them either, as recently a look around the forums will tell you that people have become unhappy with their constant releasing of special edition watches. So, after the success of the revamped Seamaster 300 and the Speedmaster ’57 Broadarrow watch, it seemed only right to play around with the Railmaster. 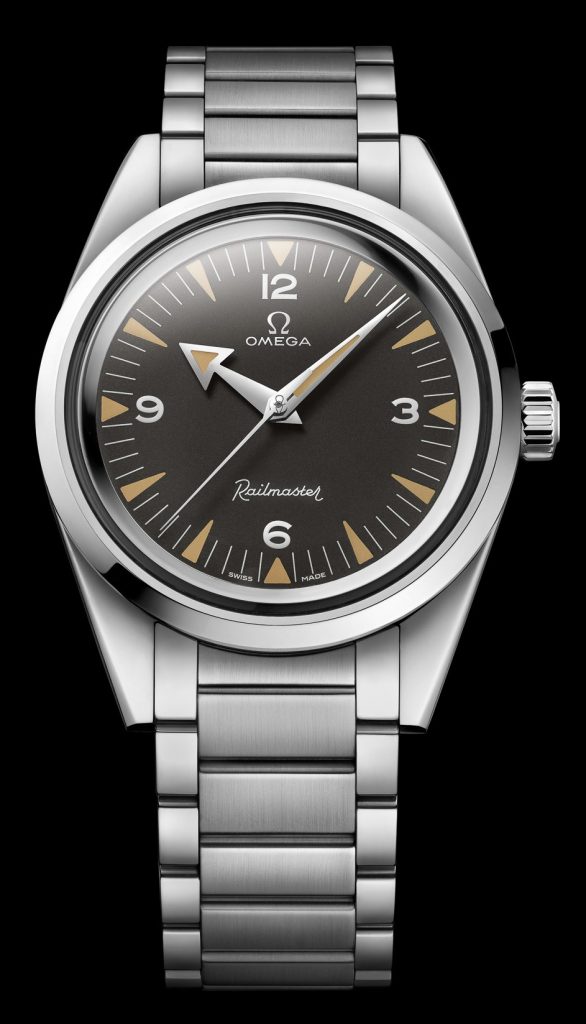 That watch is a re-edition of Railmaster CK2914, a classy three handed design of the watch. The re-edition is 38mm in diameter with their calibre Master Chronometer calibre in it. In a surprising move from Omega, the caseback on this beauty remains closed with the sea-monster design they are used to instead taking its place. As a classy dressy sports watch it’s in direct competition with the Explorer I from Rolex, so it should be interesting. CHF6300 excl tax. 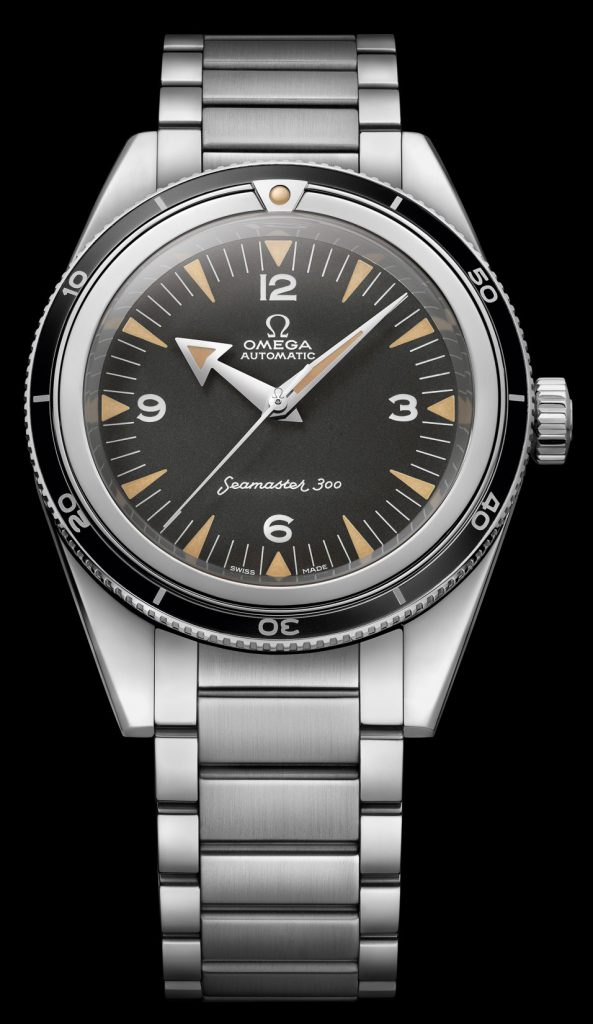 The next watch is another take on the original Seamaster. Unlike the new Seamaster 300 that everyone loves, this one has basically no new design features added to it, like, none. It seems someone at Omega went into the attic, photocopied the design and then put in a new movement, and we are all okay with that, to be honest. This watch uses the Master Chronometer calibre 8806 automatic winding calibre inside it, in the 39mm case as well. It’s also got the classic Omega logo, which is a little taller and narrower, and a take on the classic 7077 bracelet design. The price for this is CHF6500 excl tax. 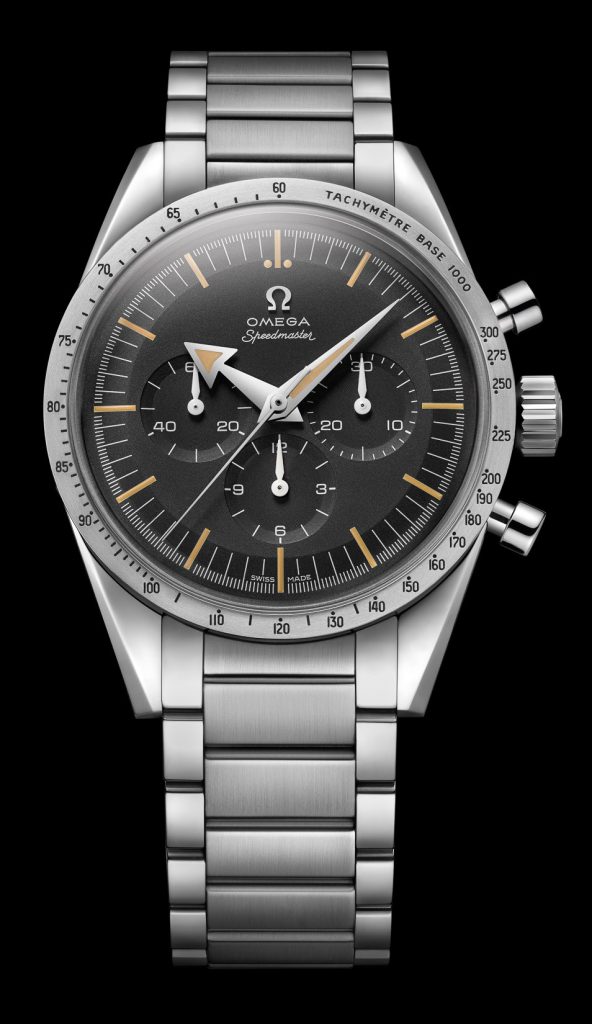 Finally is the Speedmaster, affectionately known as the Speedy watch. This watch takes the pre-existing Speedmaster ’57 Broadarrow and changes all the details back to how they were on the original. Not a part is out of place on this watch, even the lime has been given a patina to recreate the look of the original. Even the typeface on the dial is exactly as it would be on the original. This watch does not use a refinished calibre 321 as some bloggers had originally hoped it would, but nevertheless, the modern Omega movements are fantastic anyway. Like the other two, it has a 7077 reference style bracelet and a cost of CHF6700. For more info, please visit omegawatches.com