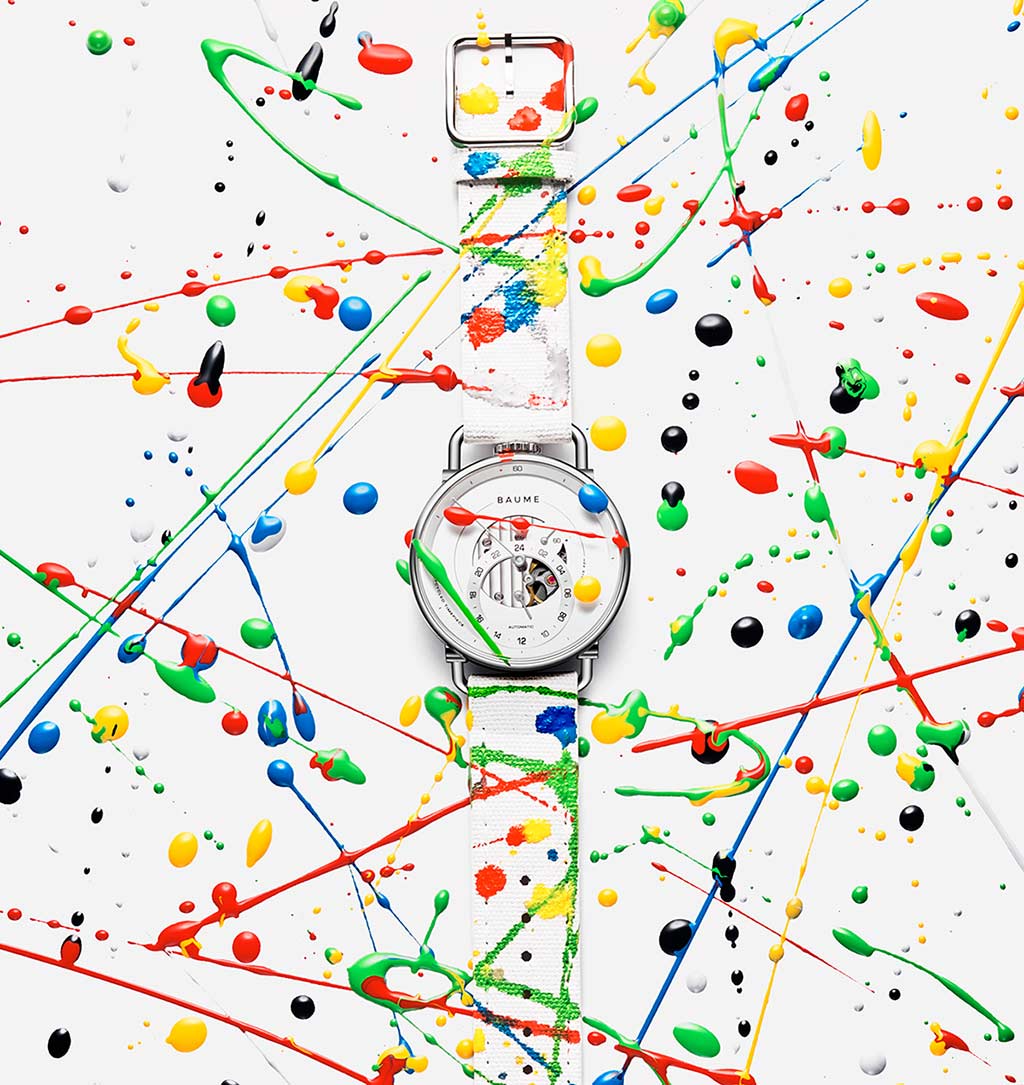 A couple of years back, the Richemont Group announced that it had formed a new brand and named it Baume, which would focus entirely on making watches that don’t use any precious metals or animal products. Designed to be a hip and trendy brand, Baume was most likely founded so that Richemont could rival the ever-popular piece that saved the watch industry: the Swatch Watch.

In the 1970s and 1980s, the Swiss watch industry was in turmoil, the once-beloved tradition of placing mechanical gears and springs in such a fashion that they tell the time was under threat. Quartz watches, which used a battery as a power source and a piece of quartz crystal as a regulator, were far more accurate and robust than traditional mechanical watches. They were cheaper, too, much much cheaper. A multitude of traditional names with well-established histories collapsed in this period because they simply couldn’t compete, but there was hope.

In the early 1980s, a visionary called Nicholas Hayek created a new watch, a watch that was to be cheap and colourful, something that fitted whatever style the owner had in mind. He created the Swatch Watch, and it was an immediate success, bringing in money that would be used to save iconic names such as Blancpain and Breguet. Today, the Swatch Watch is as popular as ever, thanks to its versatility and affordability. That’s a key element to mass-market success, and it’s something that the Richemont Group has been lacking. 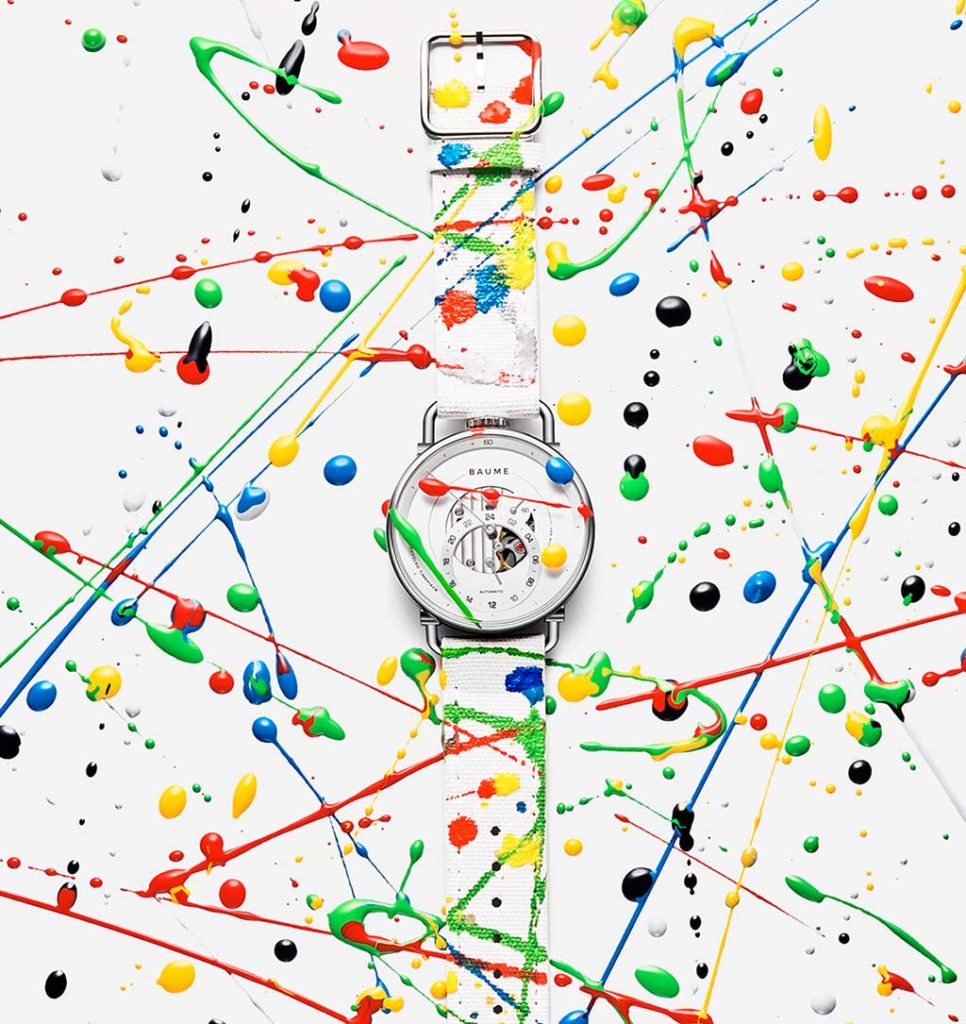 Sure, its portfolio is glowing, with watchmaking brands like A.Lange & Söhne, Vacheron Constantin & Jaeger-LeCoultre, and even established gunmakers James Purdey & Co is very impressive. But it didn’t have something that could capture the opposite end of the market.

That was where Baume came in. Sleek and minimalist designs meant it would appeal to a younger audience, an audience that probably wouldn’t be thinking of spending thousands on a TAG Heuer.

Unfortunately, it didn’t seem to catch on. I know I’ve never seen anyone wearing a Baume watch out in the wild, I can’t imagine they were big sellers. This may be what prompted Richemont to merge the two under the name Baume & Mercier. From now on, Baume watches will be a collection from Baume & Mercier and will bring the youth and environmental expertise that the brand was working on throughout its short history. Baume has also stated that it will still offer a full customer service experience to anyone who bought a Baume watch, which is nice.