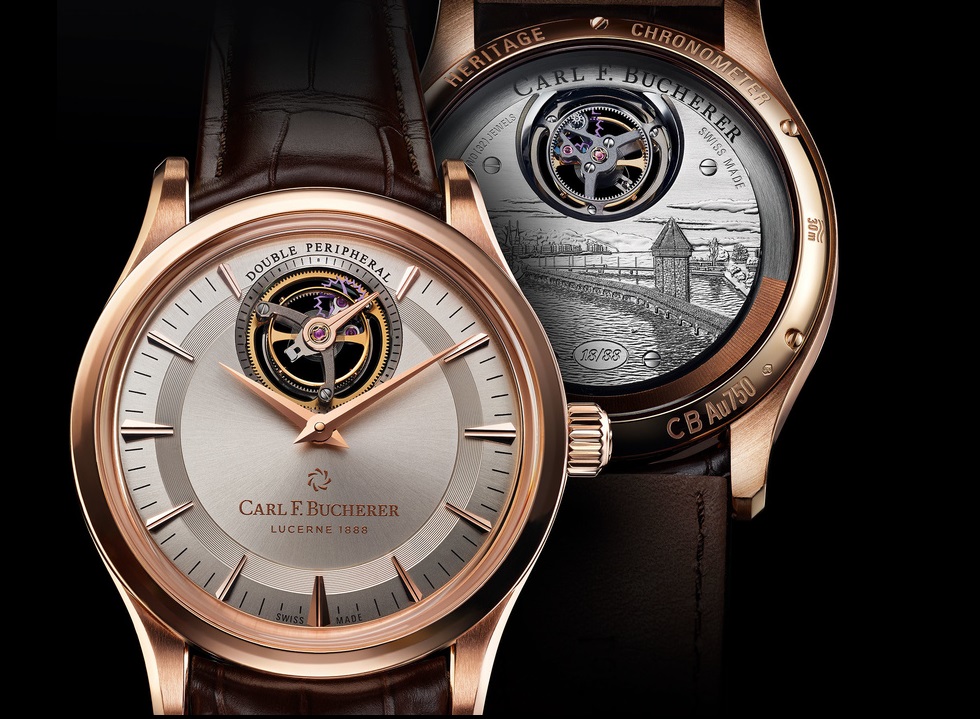 Carl F. Bucherer is a bit of an oddity when it comes to watchmaking. Owned by the watch and jewellery retail giant, Bucherer, they make some very fine wristwatches indeed. What I don’t understand is why they don’t seem to generate much buzz in the watch community, these are products which should be right up their street!

This new piece from the company is set to be the starting point for a new collection of watches called the Heritage line. They are supposed to represent a culmination of what the brand has done in the past and what it seeks to do in the future. Carl F. Bucherer has been around since 1888, based in Lucerne, and has been quietly making some of the most exciting watches on the market.

“The Heritage Tourbillon DoublePeripheral Limited Edition is the embodiment of 130 years of sophistication at Carl F. Bucherer. We are proud of this exceptional timepiece, which is a tribute to our long tradition and at the same time heralds the arrival of a new range of products: the Heritage collection.”

I figured we should start with the inside of the watch, with the CFB T3000 calibre. No, it’s nothing to do with the Terminator, though I suppose in some ways it does terminate the competition. The technical highlights of this movement include a COSC chronometer rating, 32 jewels and a power reserve of at least 65 hours running at a speed of 3Hz. That’s not the clever part, though, as this watch is called DoublePeripheral for a reason. If you observe the caseback, you’ll notice a couple of things: one is the elegant engraving which I’ll go over in a minute, the other is that the watch has a peripheral rotor. That’s not particularly common and helps keep the movement nice and thin, 4.6mm to be precise (that extends to 6.66mm when including the tourbillon). The other peripheral part is the tourbillon. Unlike any other watch, the tourbillon is neither mounted in the movement’s main plate nor is it supported by a bridge of some kind, it merely pushes its way through the dial and floats there. This movement even features a hacking function, which stops the tourbillon and allows for precise setting. 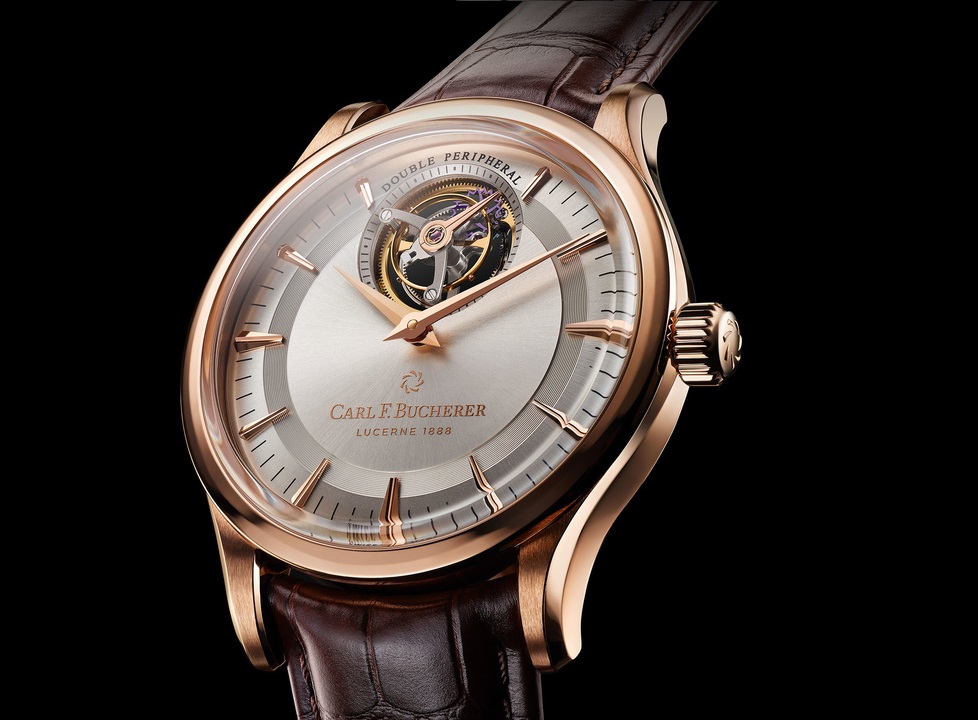 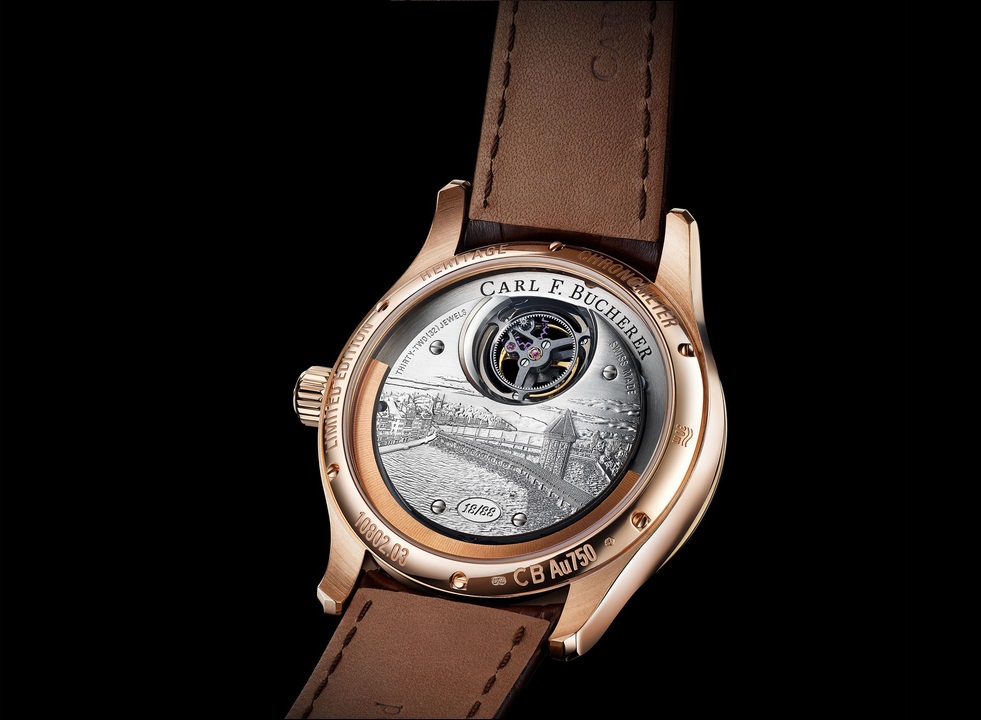 The rest of the caseback has been engraved with a scene depicting the Chapel Bridge in Lucerne. On the river next to the bridge is a swan floating around in the water, and on each version of the watch, the swan is in a different place, making each piece unique. I say each piece because there will only be 88 of them built. I thought it slightly odd to kick off a new range with a limited edition watch on its own, but this one certainly pulls no punches.

For those who are interested, the case is 42.5mm in diameter and made of 18k rose gold. It’s also presented on a rich leather strap. The price for one of these beauties is all the 8s at $88,888 which is a reasonable price considering what you get. Visit Carl F. Bucherer here.