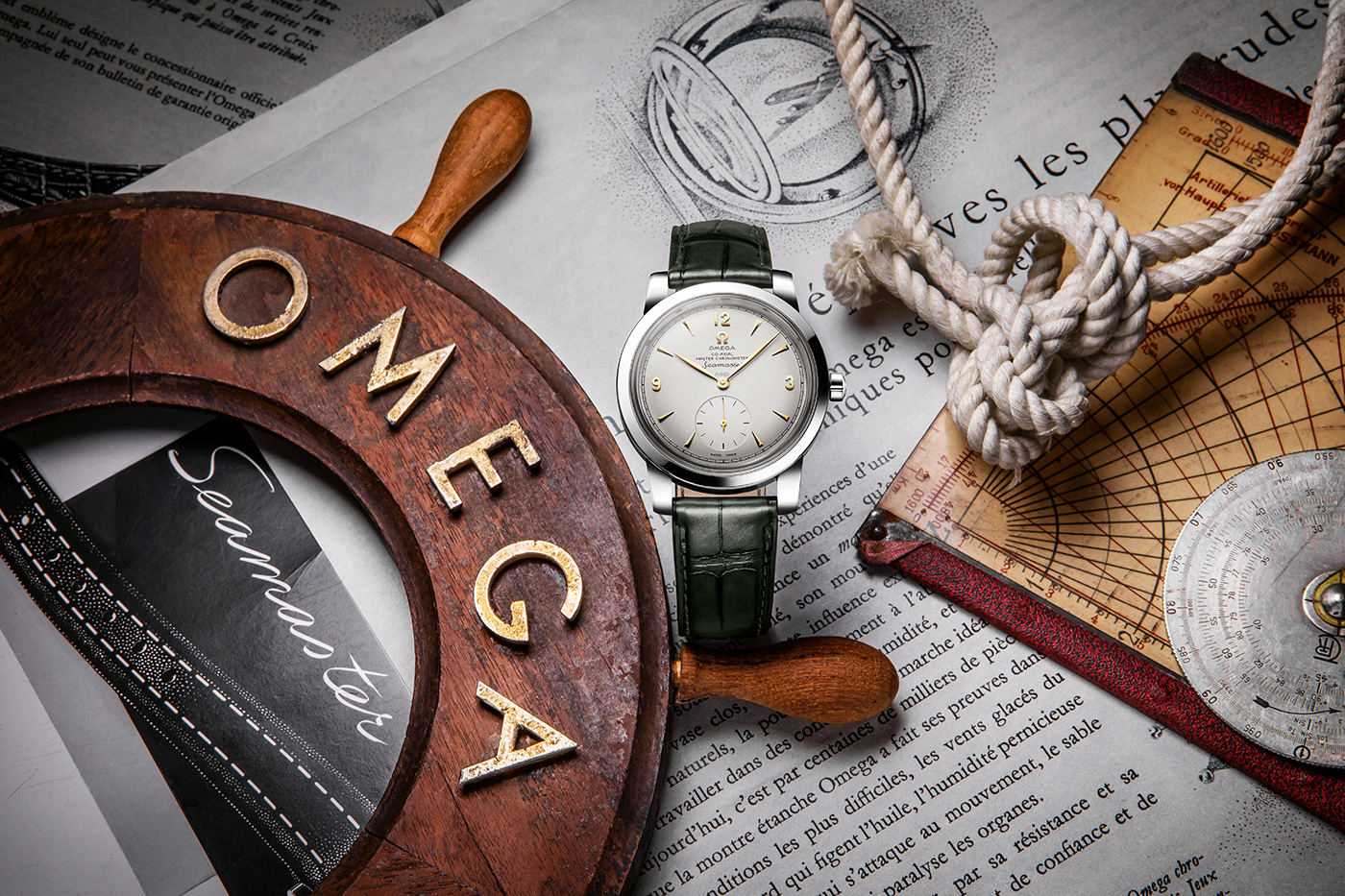 Omega has celebrated its 70th anniversary this year with the Seamaster. The Seamaster was introduced in 1948 and it was made waterproof for civilian use and with this comes style. The first Seamasters were gentlemen’s watches, not the tool watches we see today. We also witnessed Omega’s commemorative pair of watches in Baselworld 2018, the 1948 Seamaster Limited Edition. This time though we have a more luxurious and exclusive Omega Seamaster 1948 Limited Edition in Platinum. 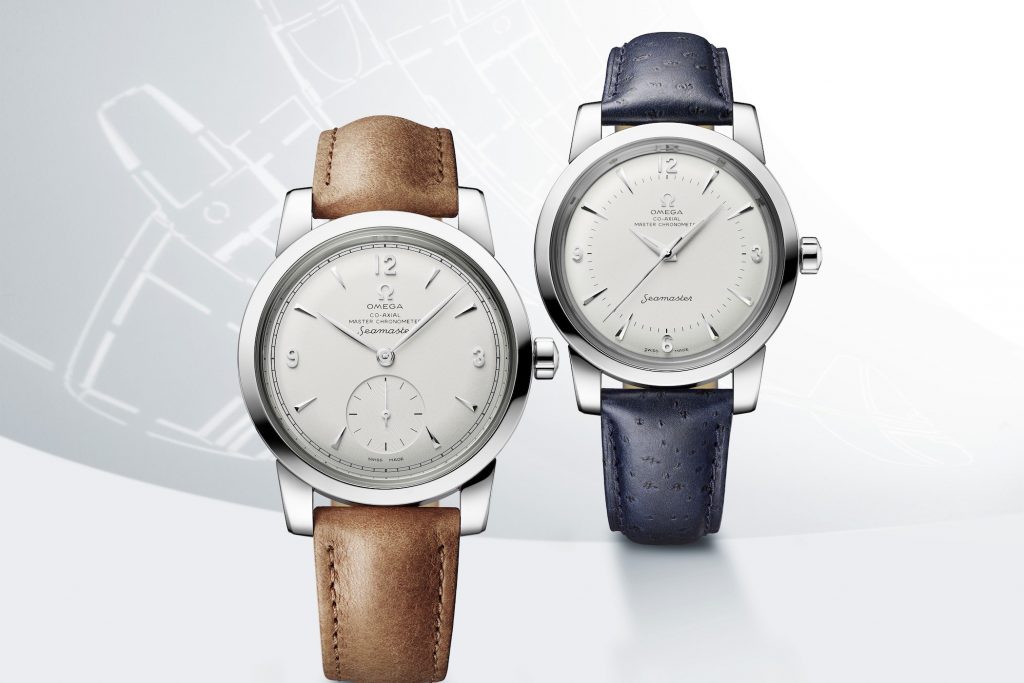 The Seamaster has always been linked to military watches for use within the Royal Air Force. Thus the watches are made robust, precise, water-resistant and combat ready. Omega has continued this manufacturing technique for the watches that we now know today. They’re precise, reliable, and water-resistant as we know them back in 1948.

Back in the days, the first Seamaster watches also featured greater water-resistance than their military counterparts primarily because of Omega’s O-ring gasket technology. As such, 2 models were created: a small seconds with leaf hands and a model with central seconds and dauphine hands. These 2 watches are revamped in modern limited editions for the Omega Seamaster 1948 70th Anniversary Collection. They are made to look like the original but definitely unique. 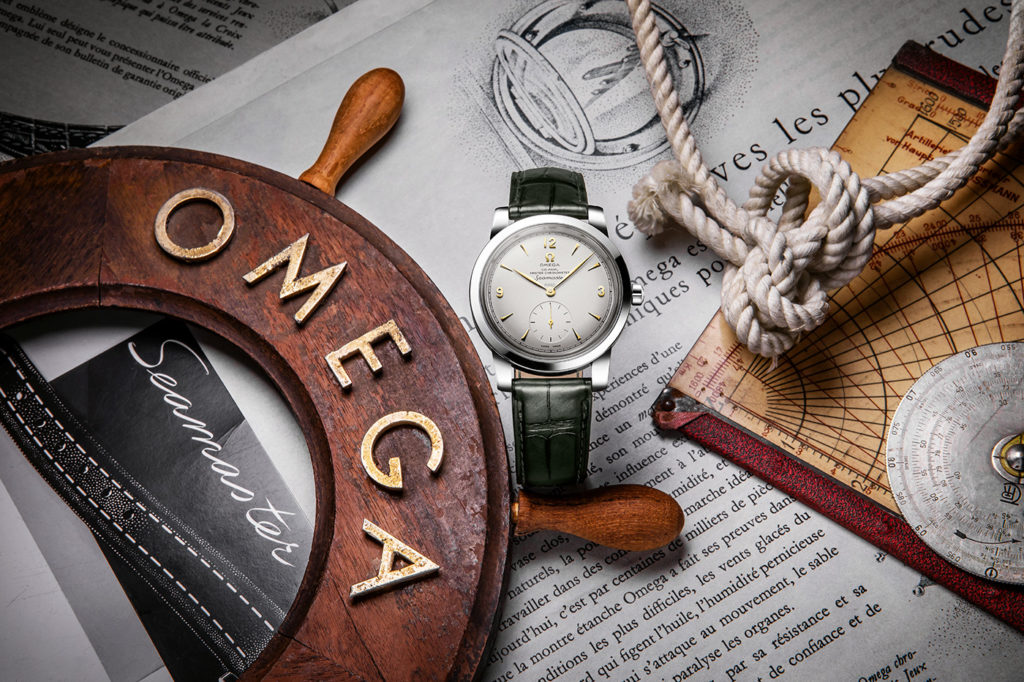 The new platinum editions of the Omega Seamaster 1948 come with vintage inspirations and are very close to the original timepieces. There are noticeable changes though such as the cases are now made of 950 Platinum with at 38mm diameter and 11.20mm (central seconds) or 11.65mm (small seconds) in height. The slightly thicker model is the small seconds due to the few wheels that transfer the seconds from the center to the 6 o’clock. The green or brown alligator skin straps are also new. 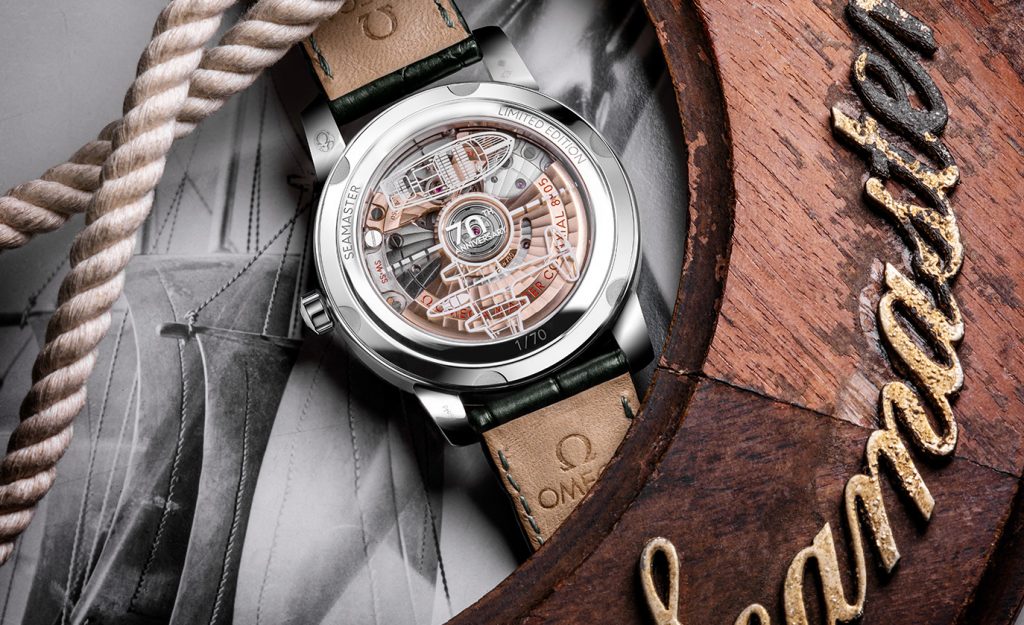 Interestingly, we see the same Chris-Craft boat and a Gloster Meteor aircraft decorated at the back which is a tribute to the aviators and mariners who once used Omega’s watches. The watches remain water-resistant up to 60m, good enough considering the dressy appeal of the timepieces. We see the caseback with the typical patented “NAIAD LOCK” system complete with aligned inscriptions and decorations.

Moreover, powering the Omega Seamaster 1948 Limited Edition Platinum is the same movement used in the steel versions, the only difference is the use of solid Sedna gold rotor and balance bridge. The automatic Calibre 8806 (central seconds) and Calibre 8804 (small seconds) are all in-house and they both feature the METAS/Master Chronometer certification. 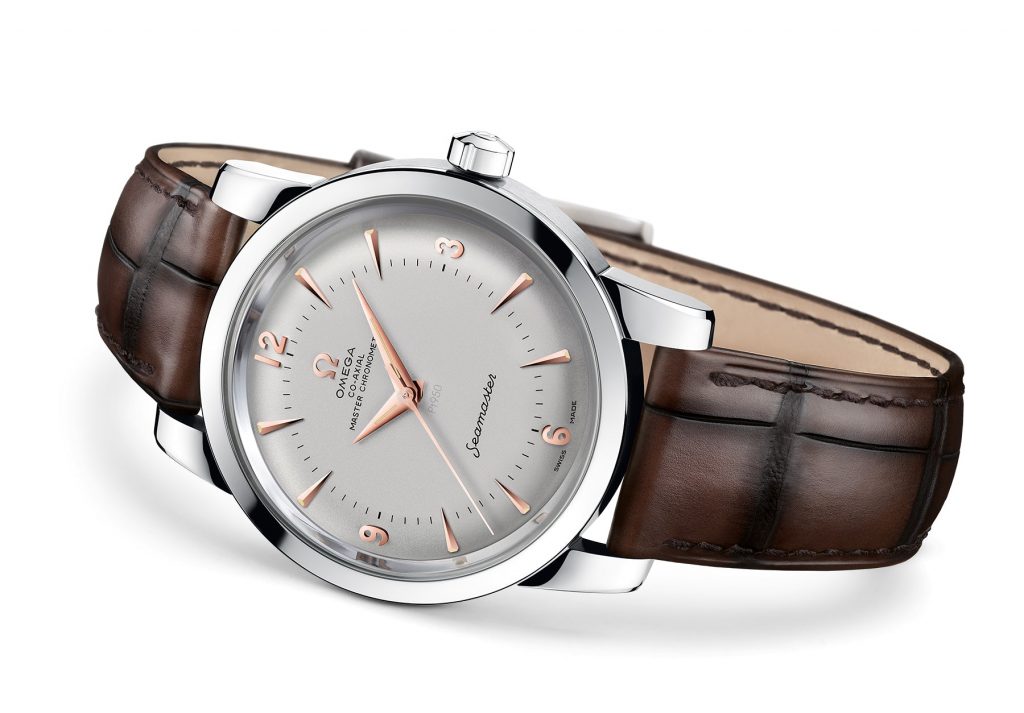 Furthermore, we can also see changes in the dial featuring several small updates. The dials are also made of Platinum as pointed by the Pt 950 inscription below the hands’ axle with some metallic and grained color. The indexes and hands remain the same with the small seconds featuring yellow gold accents while the central seconds features rose/Sedna gold accents.