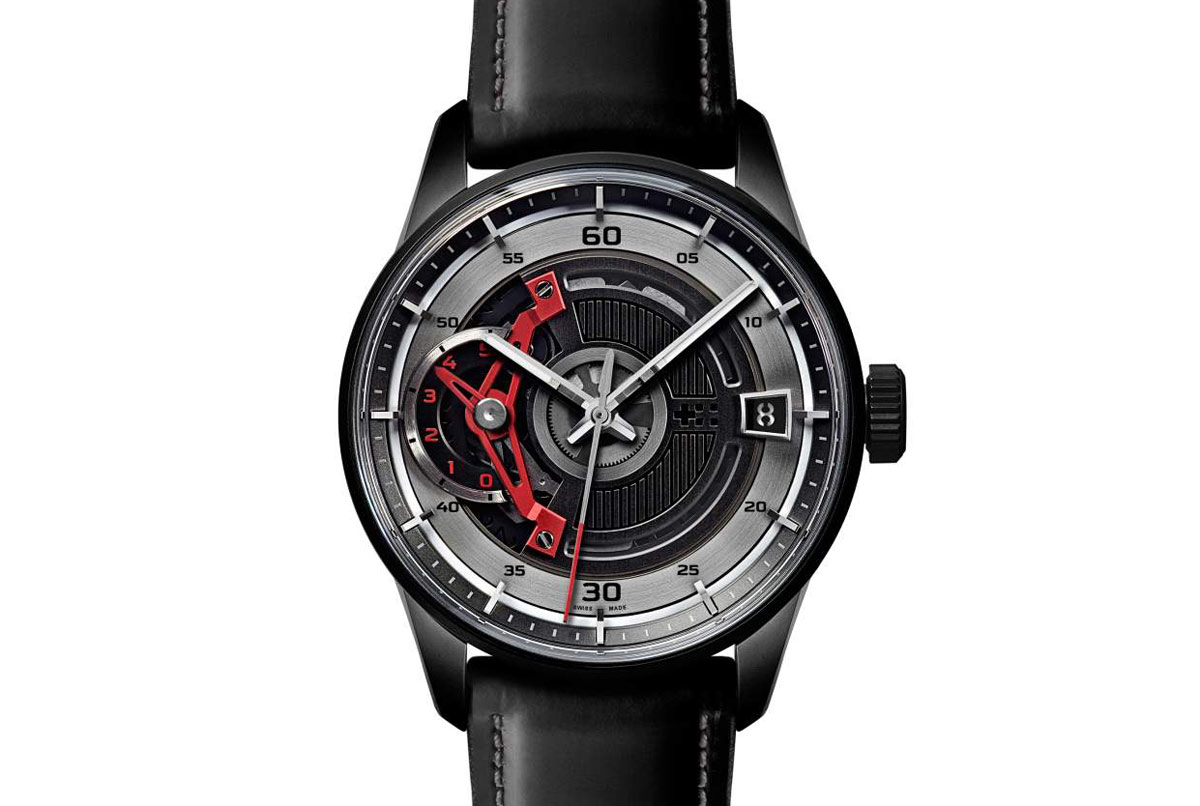 Established in 2004, British brand Christopher Ward has been successfully selling value for money watches through the online distribution model. The current Christopher Ward catalog is broadly categorized into 4 parts and offers everything from a dress watch to a diver, but with the new Christopher Ward – C7 Apex limited edition the brand is trying their hand at doing something unique. With this new watch Christopher Ward dives into the realm of skeletonization presenting a distinctive looking semi skeletonized dial giving a glimpse of the brands in house caliber SH21. 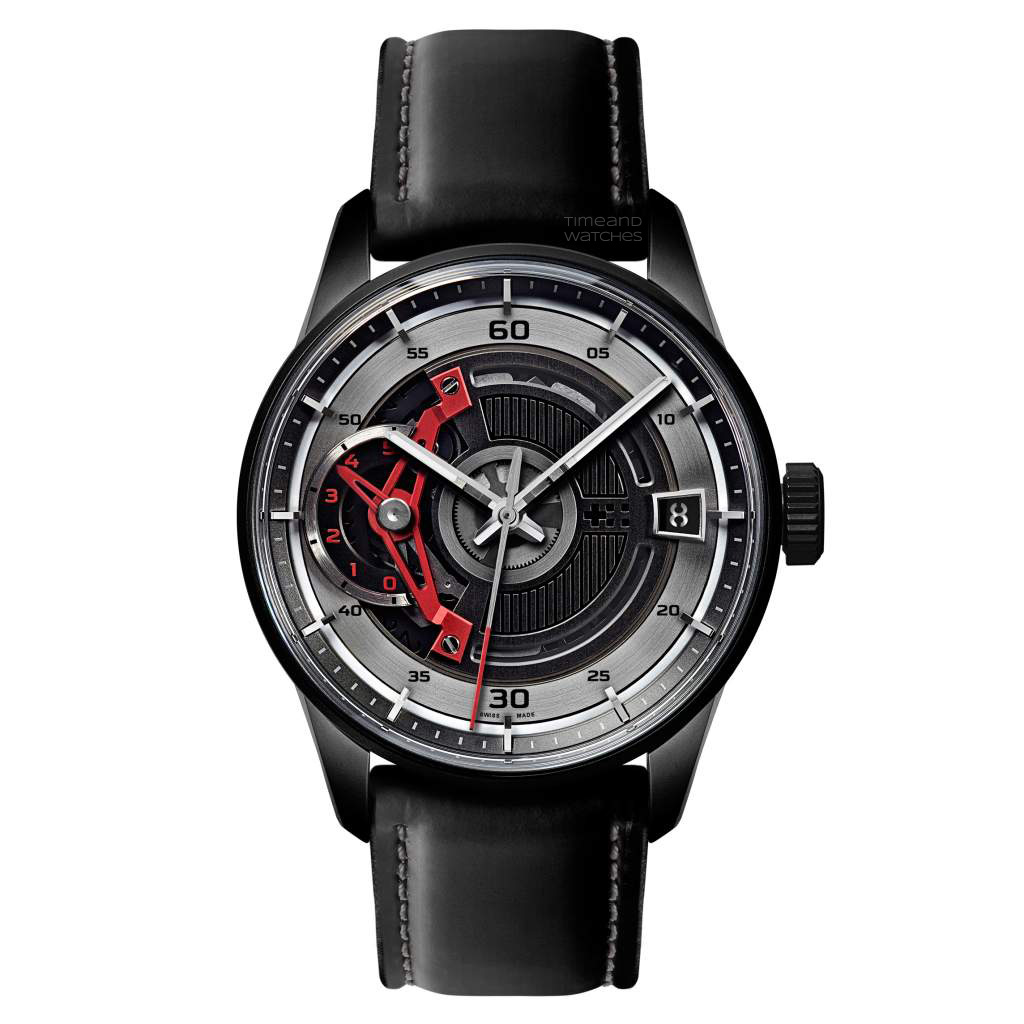 When it comes to skeletonization, I have in general approached the technique with skepticism, as if not implemented perfectly it ends up compromising the real intent behind a watch i.e. being able to tell the time easily. And while the dial on the Christopher Ward C7 Apex limited edition is skeletonized, going by the pictures it looks quite minimal and is smartly executed to help legibility. The multilayed dial on this watch is a mix of black, grey and red and has a nice futuristic look to it. The outermost chapter ring is finished in black and comprises of the applied hour markings along with printed minute hash marking. This is then followed by the silver layer which has a brushed finish and has boldly printed Arabic numerals at intervals of 5. Lastly we have the central section of the dial which has a textured vertical stripe pattern and has been skeletonized to give a view of the movement underneath. The baron style handset goes well with overall aesthetic of the watch and has been filled with lume to aid night time visibility. Adding some splash of color to the dial is the power reserve indicator at 9 and the tip of the second’s hand which have been done in red.

The case has a diameter of 42mm which is apt for a watch of this type and should wear comfortably on medium to large sized wrists. It has been DLC coated and has a 4 part construction with a grey DLC coated steel band around its center. Water resistance is rated at a decent 100 meters and there is sapphire crystal both at the front and the back.

The movement powering this watch is the COSC certified manually wound caliber SH21. This movement beats at a frequency of 4Hz and offers a magnificent power reserve of 5 days. The ruthenium surfaces on the movement have been decorated using the vertically brushed patterns as seen on the dial of side of the watch and the two barrel bridges have also been rendered in red to keeping the front and back in sync. The movement can be viewed in all its glory through the sapphire crystal exhibition case back.

The Christopher Ward C7 Apex limited edition watch is an interesting new offering from the brand which should be taken into consideration by someone who is looking to add a wildcard watch to their collection. The watch would be limited to a production run of only 50 pieces and would retail at a price of CHF 4000. Visit Christopher Ward here.