The U.S. FTC (Federal Trade Commission) which enforces the truth-of-advertising has deemed the term “Waterproof” inappropriate. In their opinion, a watch can never be 100% truly impervious to water, as the gaskets deteriorate over time & exposure, thus reducing the specified depth of water resistance. In the words of the FTC “The word proof connotes a measure of absolute protection that unfortunately does not exist with respect to watches, especially over prolonged periods of time.” The FTC has found the term Water Resistant to be more appropriate.

Dry Test – The watch is placed in a chamber and the air-pressure is increased. The machine will detect the smallest variation in the case size. If the case expands, even slightly, then the watch is not water-resistant.

The Helium Escape/Relief Valve is used only in extreme deep diving expeditions when a diver operates from a diving bell. As the bell is lowered pressure begins to increases & helium is added to the breathing mix. The helium is added to remove toxic air created by the extreme depth.

The helium escape valve never needs to be used in regular scuba diving unless diving in a controlled environment as described above.

Interpretation of the Depth Ratings

Although a watch may be rated 30m/99ft water-resistant, it does NOT mean that the watch can be immersed to that depth. The depth rating posted by the manufacturer is theoretical in nature and can only be achieved in a perfectly optimum environment of a laboratory – which is impossible to replicate in real life.

Obviously, the higher the rating, the more appropriate the watch is for deeper diving.
Recommendations:

– Have your watch water-tested once a year.
– Do not shower or swim with your watch unless it is rated 100m/330ft & has a screw-down crown.
– Never open, wind or operate the crown while in water.
– Never press the buttons of a chronograph watch while in water – unless otherwise stated by the manufacturer.
– Do not subject your watch to extreme temperature changes.
– Do not subject your watch to sudden & rapid air-pressure changes.
– Do not allow your watch to come in contact with corrosive chemicals, such as abrasive soaps & highly chlorinated water.
– Ensure that the crown is always pushed in, and if you have a screw-down crown make sure it is always tightened. Double-check before immersing in water.
Some example of diving watches 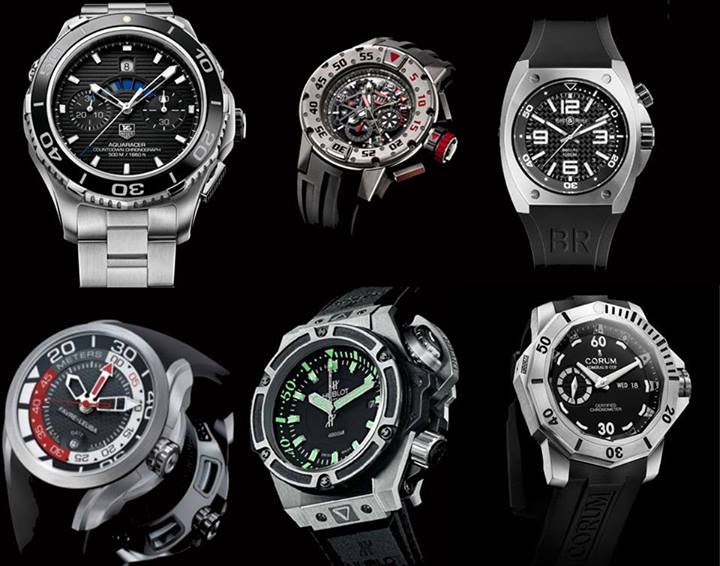 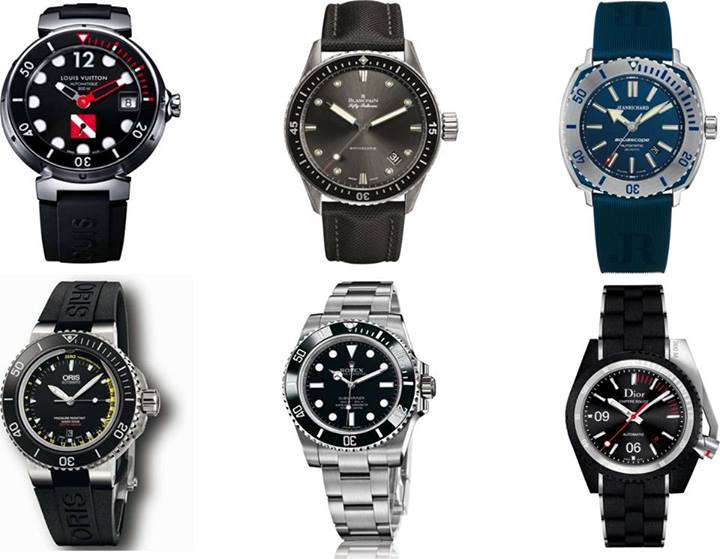 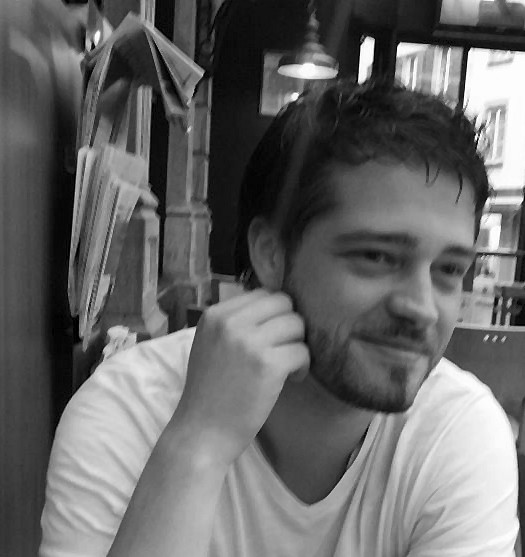 Jonathan Kopp has an avid enthusiasm for timepieces of all genre, from vintage timepieces to modern Luxury Haute Horology. His preference goes to small and independent high-end watchmakers. He loves the difference rather than classicism, although if he admits to being in love with several ultra-classics pieces. Jonathan was caught by the passion for watchmaking there are almost 6 years. For about 5 years, he wanders in this industry and was Communication-Marketing-PR Consultant for several brands. He has worked for over 2 years as a freelance for the development of the Swiss brand Arthur Oskar Stampfli (AOSWatches). To keep in touch with Jonathan you can follow him on the various social networks:Instagram,Facebook and Twitter. Read his articles here.