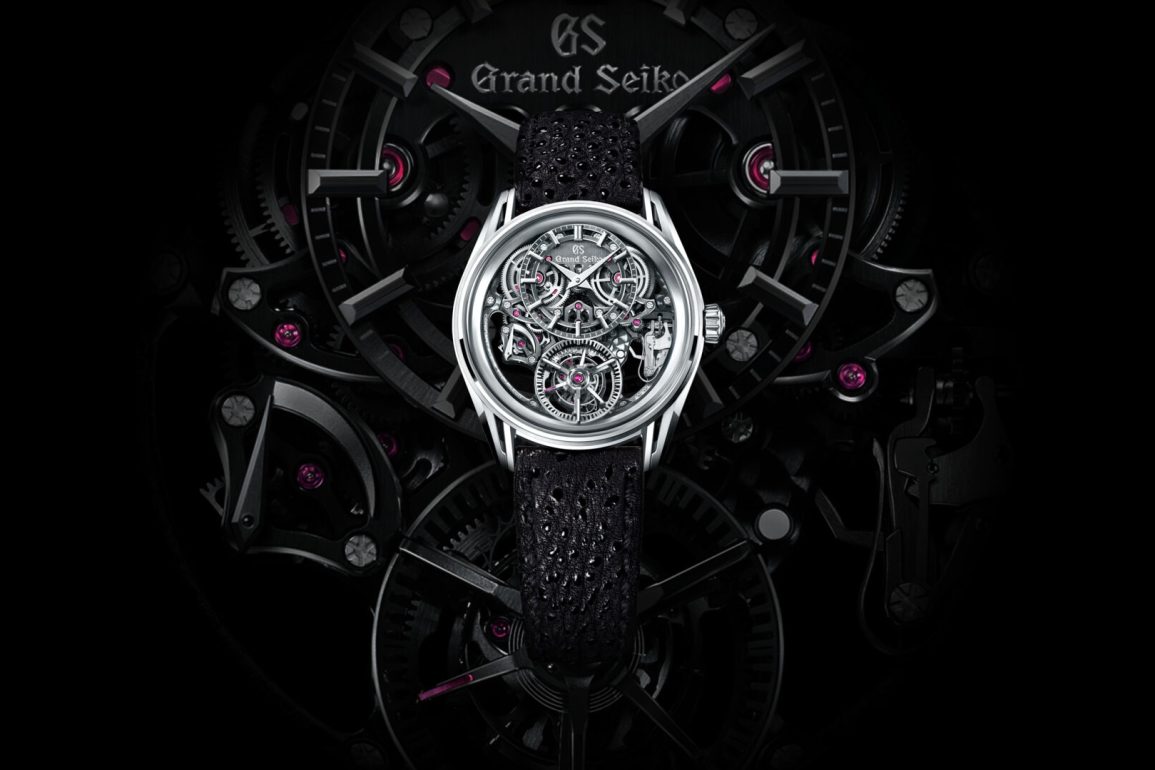 Grand Seiko takes the fight to Europe with this $350,000 Godzilla-like titan.

It’s easy to forget that Grand Seiko makes more than just Hi-Beat and Spring-Drive movements for watches that will inevitably be compared to a Rolex and then left in the dealership window. Seriously, it’s perplexing how many people laud these watches and say how bad the Swiss are and then go and buy Swiss watches, I know Grand Seiko’s bracelets are not their best-received feature, but there’s got to be more to it than that right? Grand Seiko showed us once before what its plans for taking on the entire Swiss watch industry were, but that was back in September of 2020 when the whole world was just thinking about stepping outside after months in lockdown. Also, it was only a movement concept then with no watch to show. The Kodo Constant-Force Tourbillon is where that movement ended up. The watch measures 43.8mm and its case is made of 950 platinum and also titanium, it’s even water-resistant to 100m. It’s exciting to see Grand Seiko’s “Grammar of Design” ethos being put into effect here, this looks like it will be one of those special watches from a big name in the industry that successfully takes the fight to those pesky low-production independent watchmakers that seem to have all the fun. Other watches I would put in this category include A. Lange & Söhne’s Datograph and Breguet’s Tradition Tourbillon, that’s high praise indeed. 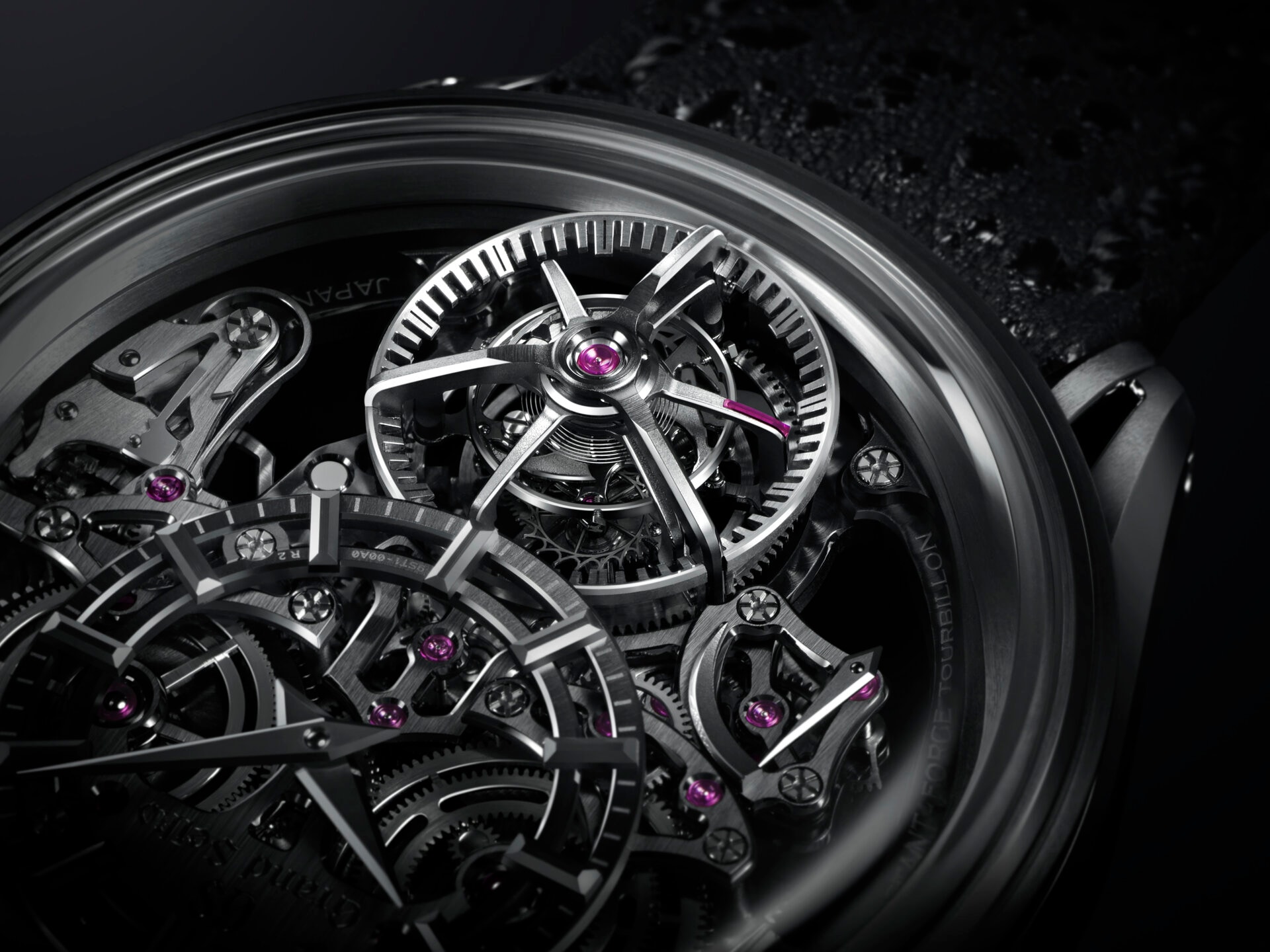 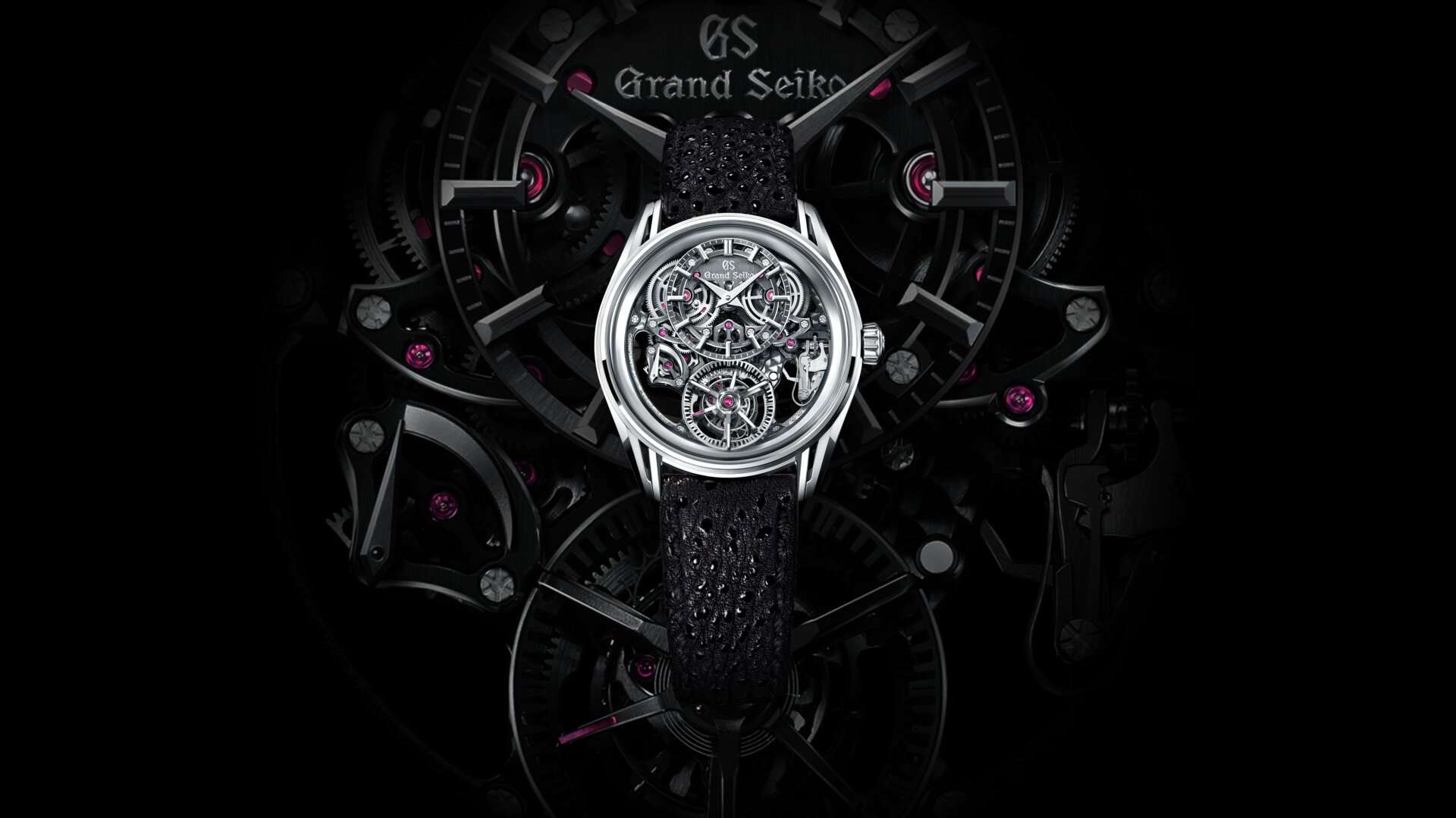 I do know that the movement runs for 72-hours before needing a rewind and runs at 4Hz despite the tourbillon mechanism. Grand Seiko is only making 20 of these. They’ll be available in October for a price of $350,000. Visit Grand Seiko here.