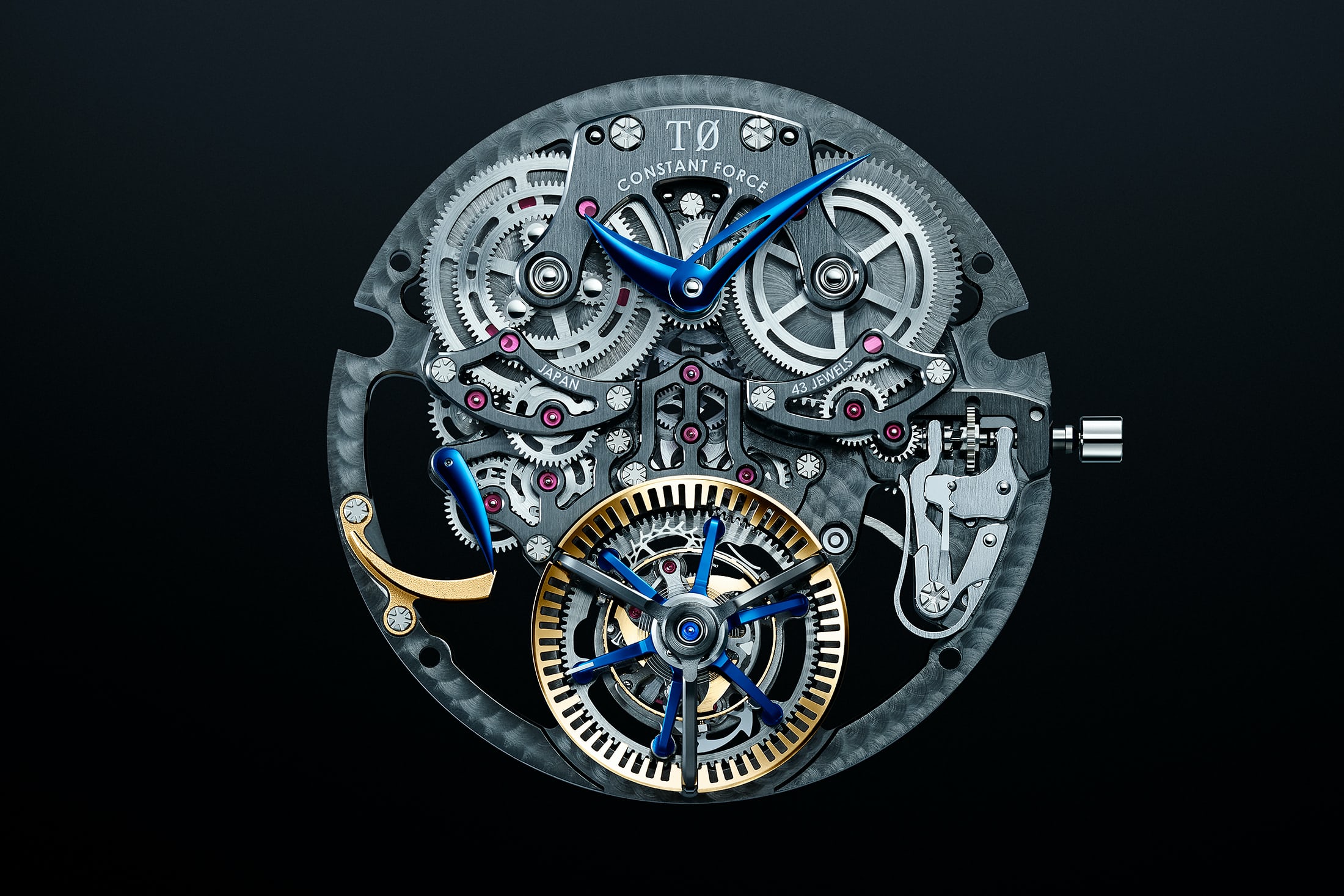 Although some people are loathed to admit it, Rolex has stolen the show for September with its latest releases, but while everyone was looking to the coronet to see what it’s done new for 2020, Grand Seiko quietly unveiled its first-ever tourbillon movement, and it comes with a remontoire on-board, too. This is probably the most complicated movement ever seen from the brand. In fact, no, it IS the most complex movement from the brand, and that’s a real feat.

This watch combines a tourbillon with a complication we’ve seen a lot of recently: the remontoire. The remontoire acts as a bridge between the mainspring barrel and the escapement wheel within the tourbillon. Its job is to restrict the amount of energy coming from the barrel into even amounts before it gets to the escapement. By carefully regulating the flow of power, the escapement becomes more accurate as fewer deviations from the perfect amount of energy get to the balance wheel. When there isn’t enough power to charge the spring in the remontoire, the watch stops. The idea of this mechanism is to ensure the watch is as accurate at full power reserve as it is at empty by preventing the mainspring from releasing too much torque at once. 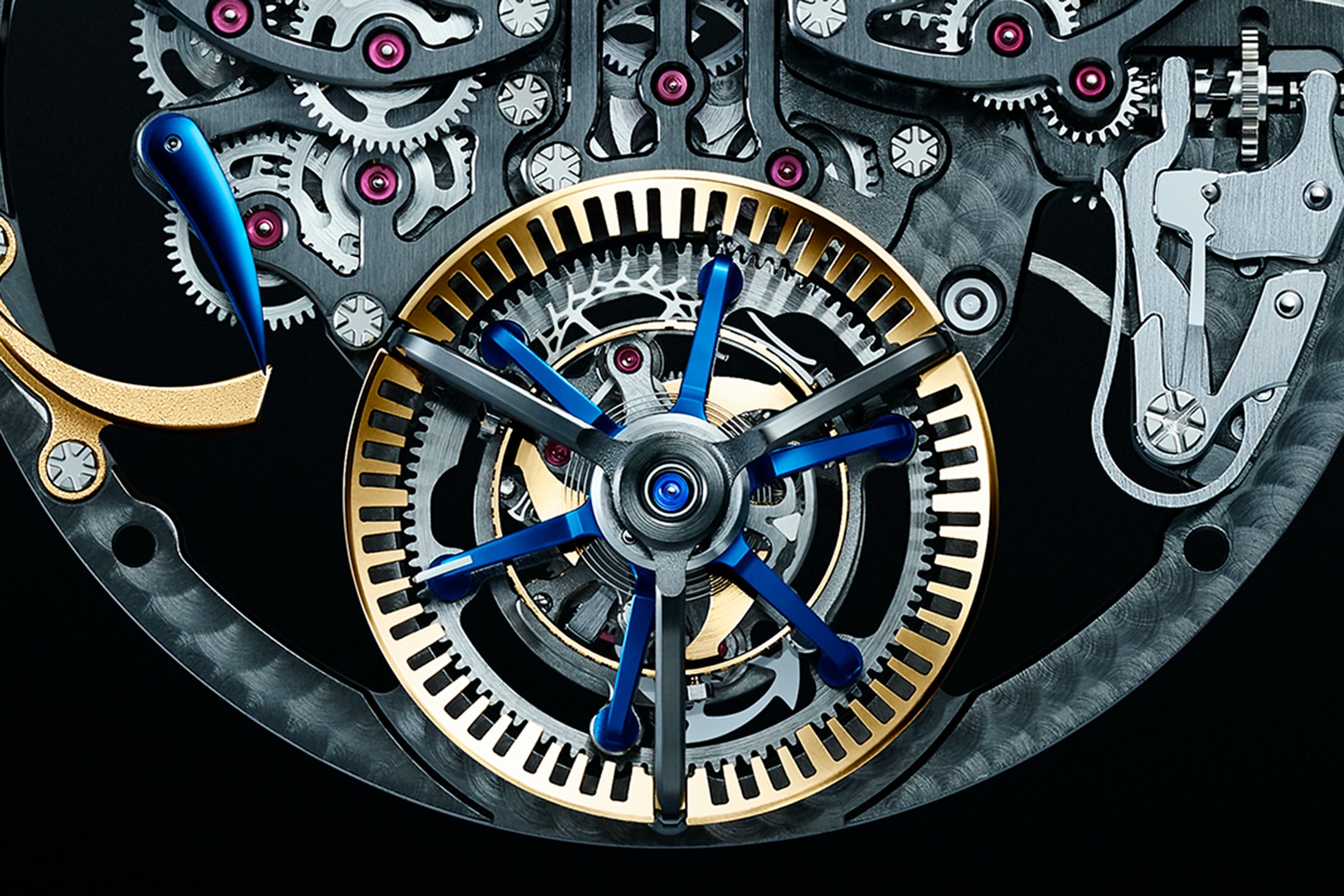 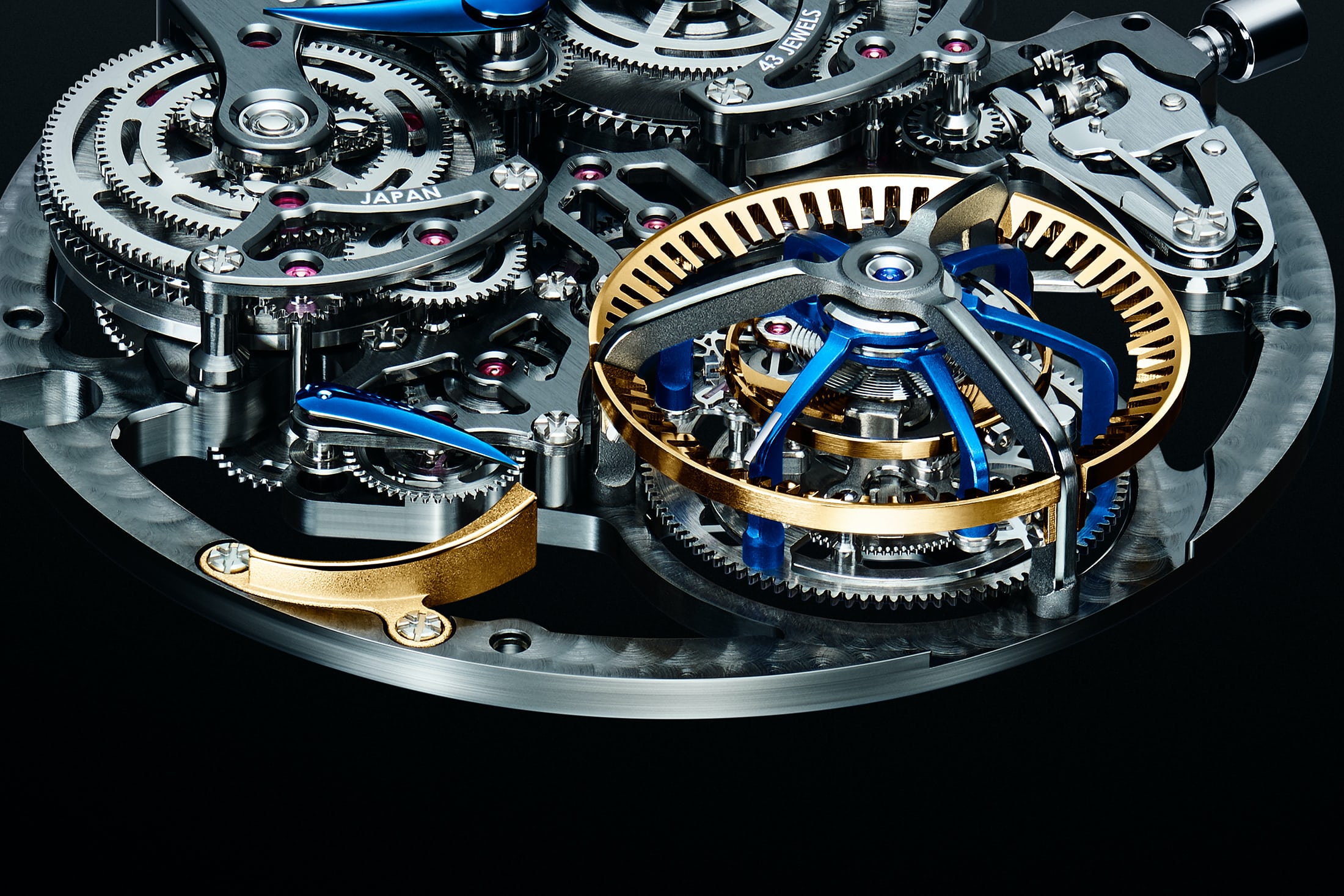 Grand Seiko states that due to the amount of power required to run the remontoire and tourbillon as well as the escapement, the watch has a power reserve of around 50 hours. The watch uses both mainspring barrels to power the escapement at the same time, rather than use them sequentially for a longer power reserve as with a traditional watch. This means the T0 Constant Force Mechanism has a predicted power reserve of 72 hours, but only 50 are accessible as the remontoire stops the mechanism as explained above. 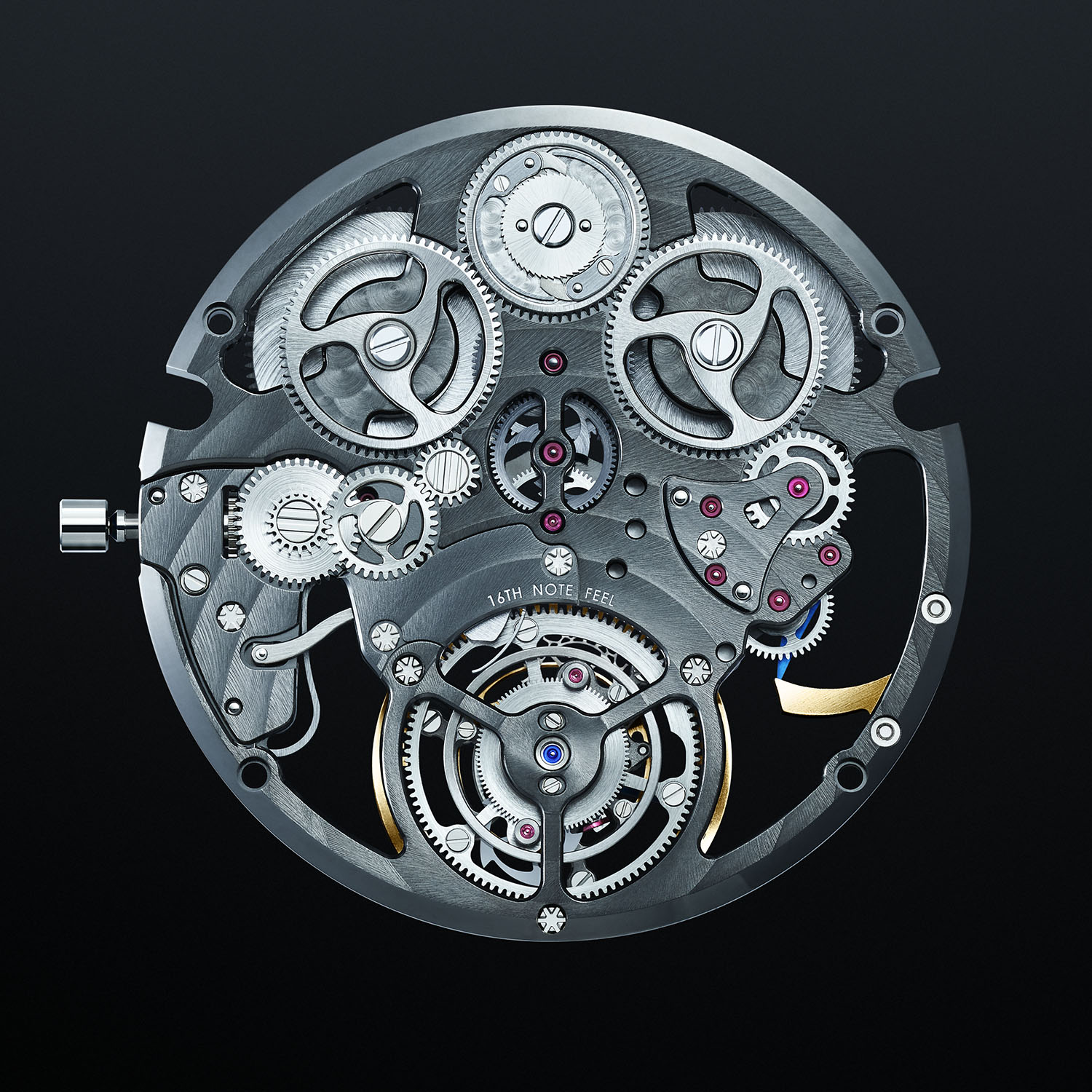 It’s not all technical stuff and no aesthetics, though. As is tradition with Japanese products the watch fuses form and function in perfect harmony. A multitude of colours and finishes break up the appearance of the movement, with the hands being coloured blue like the blued titanium tourbillon cage. You’ll also be able to pick out the pleasing contrasts between brushed and polished components within the movement. A symbol called the tomoe is found referenced through the movement in quite a few different areas. This symbol was found to be closely associated with Shinto shrines that worshipped the Japanese god of war and archery called Hachiman, which is the second most popular type of Shinto shrine found in Japan.

We’re not quite sure where the T0 Constant Force Tourbillon movement will end up, but we hope we can get hands-on with one when it lands. Only time will tell, though.