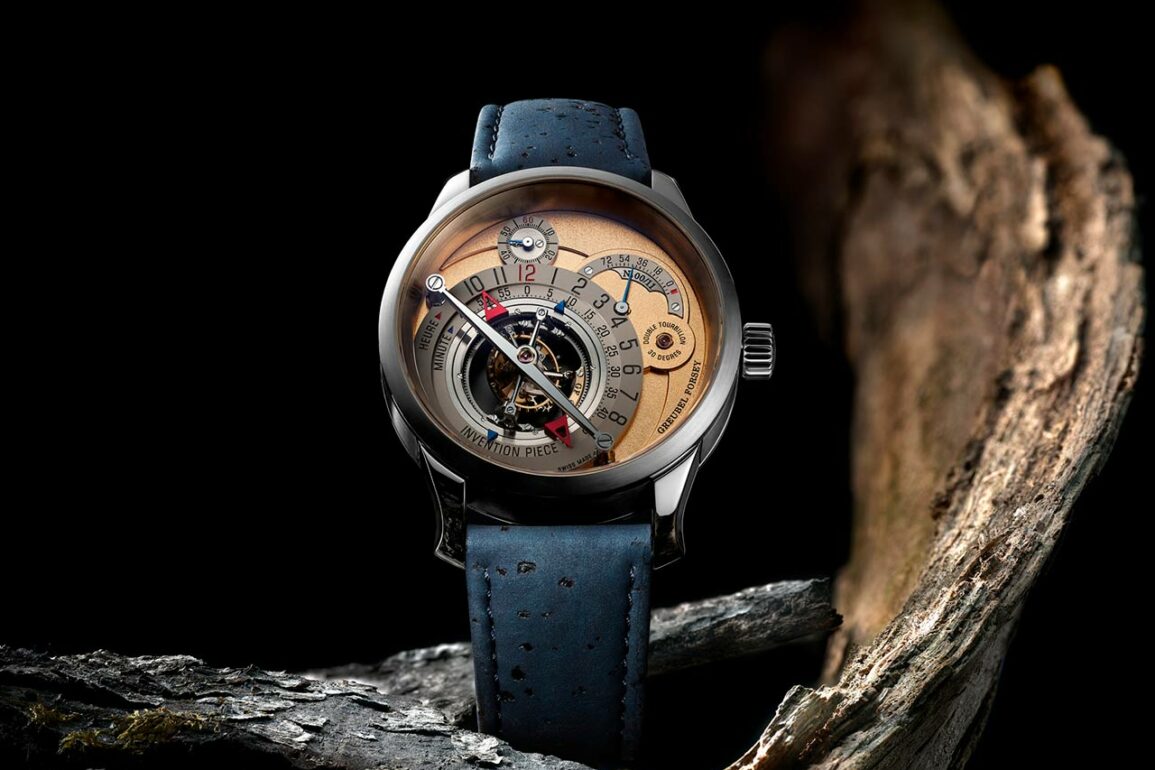 Greubel Forsey Says Goodbye To Animal Leather For Its Straps

A break from our usual Only Watch centered publication schedule now, to announce something quite unusual in the watch industry. Greubel Forsey has recently announced that from 2022 it will be going vegan with its watchmaking, eliminating animal leathers from its products entirely. This will undoubtedly come as a welcome move by the manufacturer, although its production numbers (or the lack thereof) mean the effects are somewhat limited. 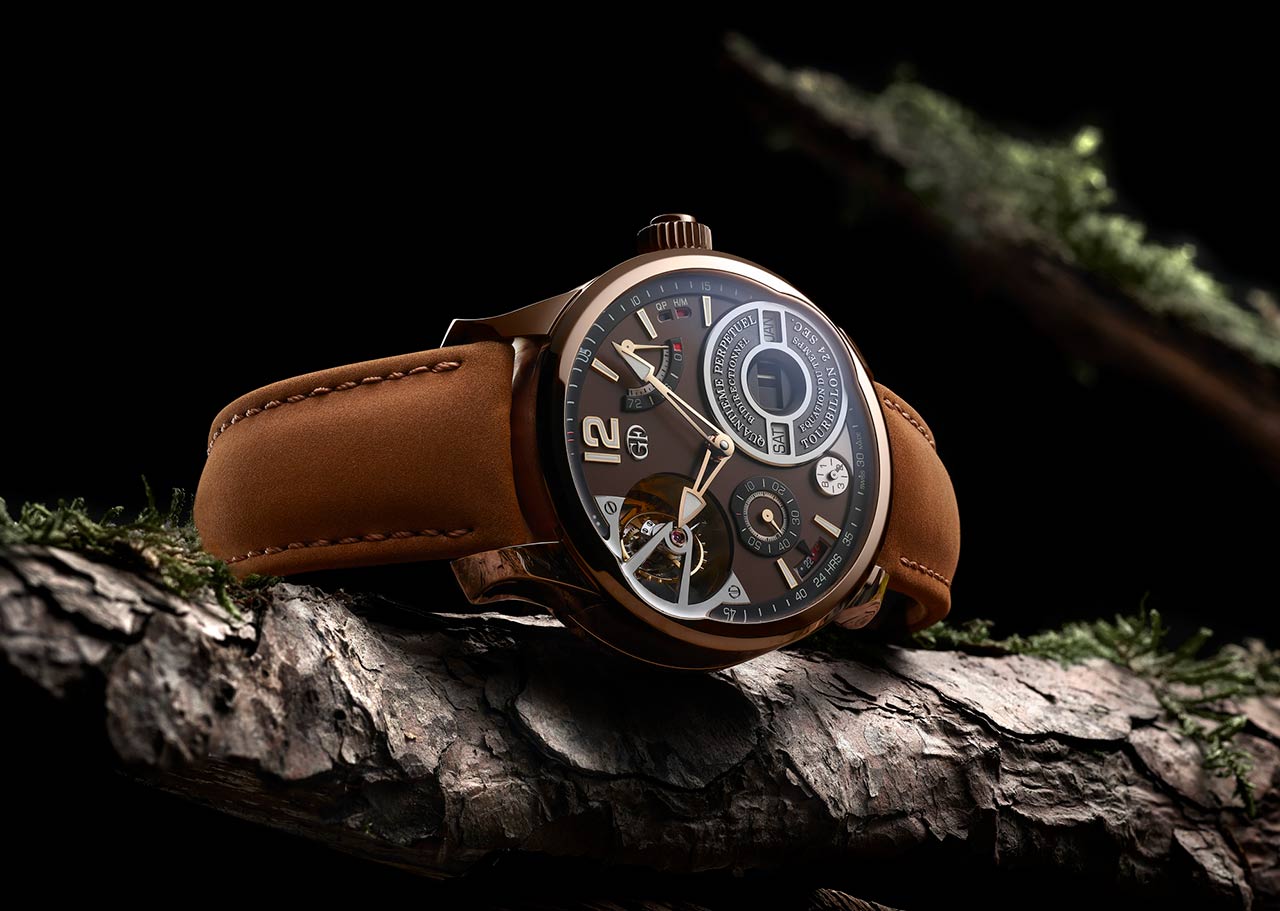 Leather straps have been common on wristwatches since Cartier made them a popular accessory with the Santos and Tank models in the early 20th century. All kinds of leathers and hides can be used in watch straps, but the most common are calfskin (from a calf (young cow), funnily enough) and alligator, but other animals can be used such as crocodile and ostrich. This wouldn’t be too much of a problem if the animals used to make these straps didn’t have to be dead first. 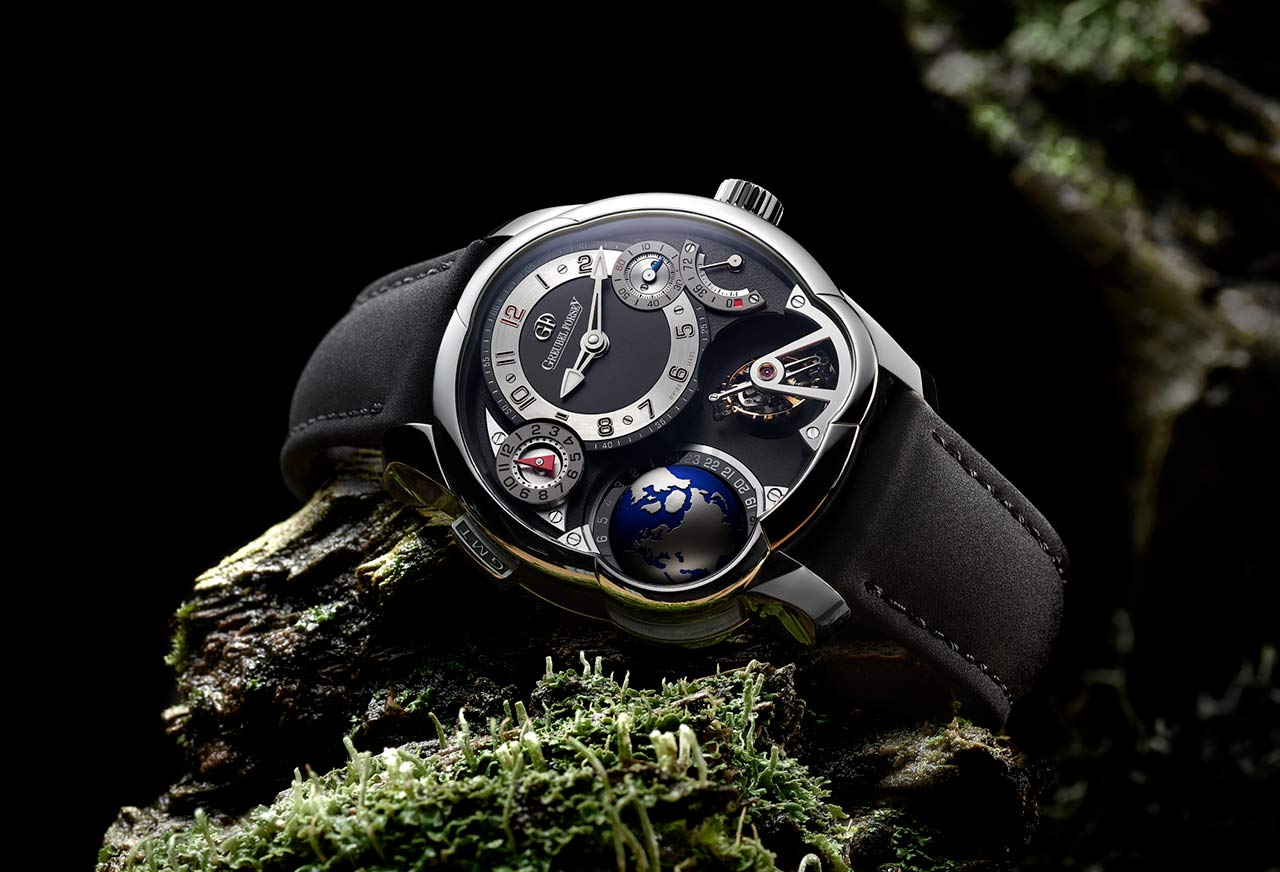 One can argue that this is not a problem because it’s traditional; this is a weak argument. You could also argue that the animals used are likely being slaughtered for their meat anyway, and the leather is a valuable by-product. This is true, but there are plenty of other uses for this, such as motor vehicles. And, of course, alligators and crocodiles aren’t used for much anyway. They’re better on-screen during a David Attenborough documentary than on your wrist. 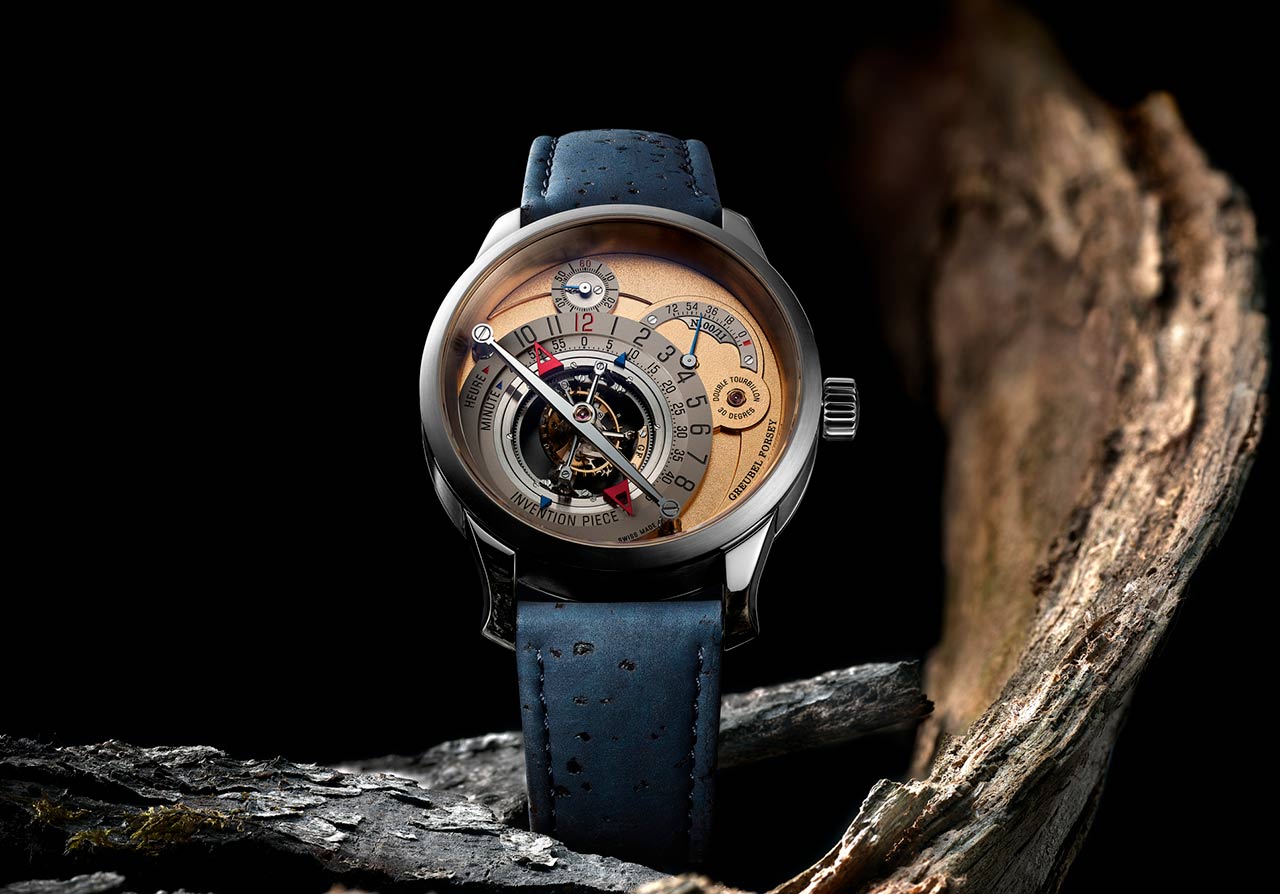 We are pleased to see Greubel Forsey announcing this move to a more sustainable and eco-friendly business model. Despite as much as we’d all like to protest, luxury watches are not essentials in life and should not impact our environment or the animals that live in it. We feel that moves like this, along with Chopard’s move to Fairmined gold (ethically sourced gold where everyone involved in its processing is paid a fair wage), should be typical amongst watchmakers, and we hope more will see this as inspiration.

From the first of January 2022, all Greubel Forsey watches will come on a strap that does not contain any animal products and was made by a process that involves no animal products.