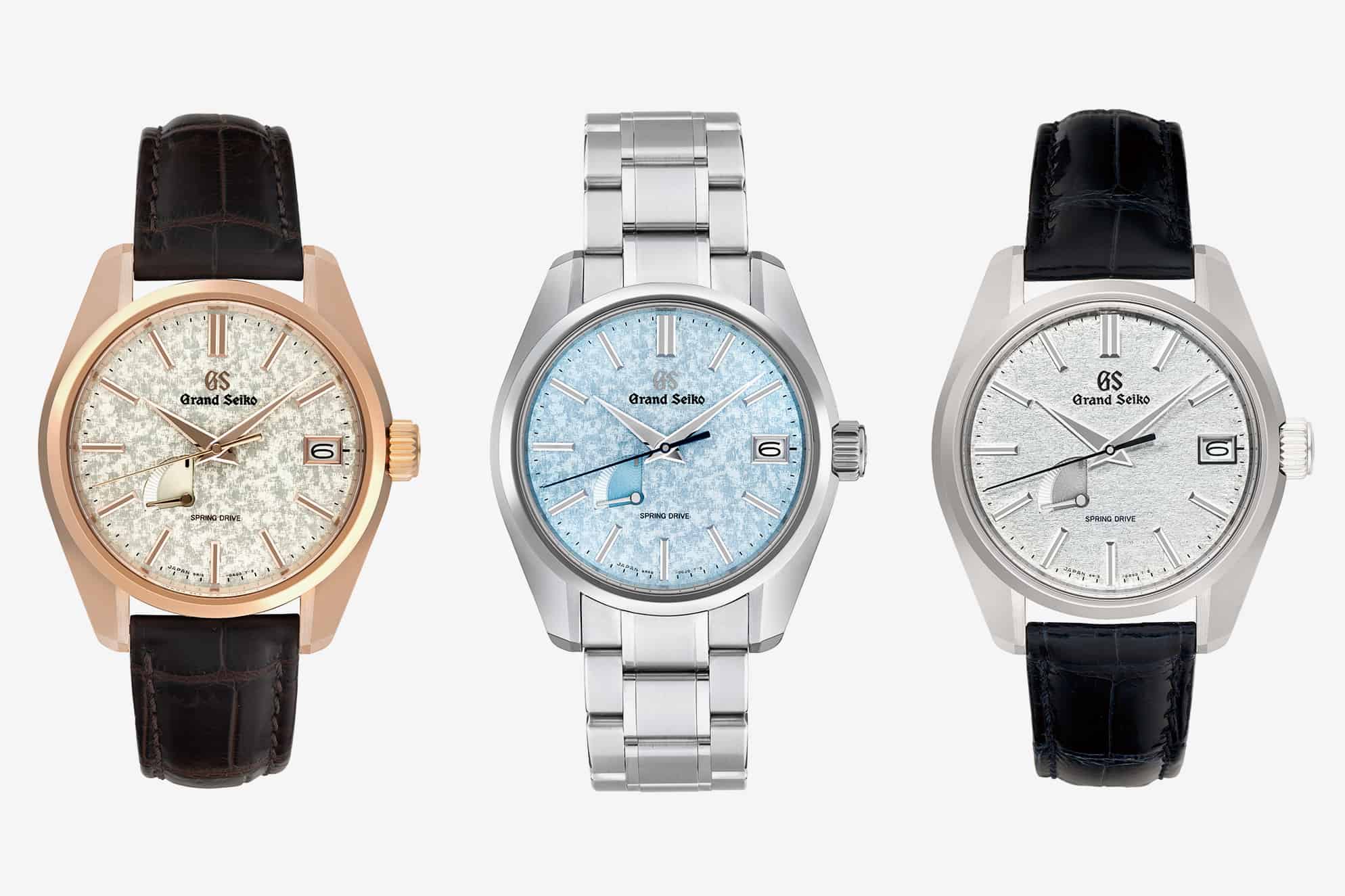 Japanese luxury watch brand Grand Seiko is known for producing watches which are meticulously crafted and exceptionally finished exemplifying some of the most intricate techniques used in Japanese watchmaking. The year 2017 was an interesting year for Grand Seiko, as it was first declared as an independent brand during the Baselworld fair, following which, in a move showcasing the brand’s intent to expand globally, an exclusive Grand Seiko boutique was opened in Beverly Hills. And now, further strengthening the brands focus on the American market, Grand Seiko is releasing three new limited watches specifically for the US region. Featuring dials inspired by Japanese painting technique “Kirazuri”, all the 3 watches are powered by Seiko’s spring drive movement and would be available in rose gold, platinum, and stainless steel. 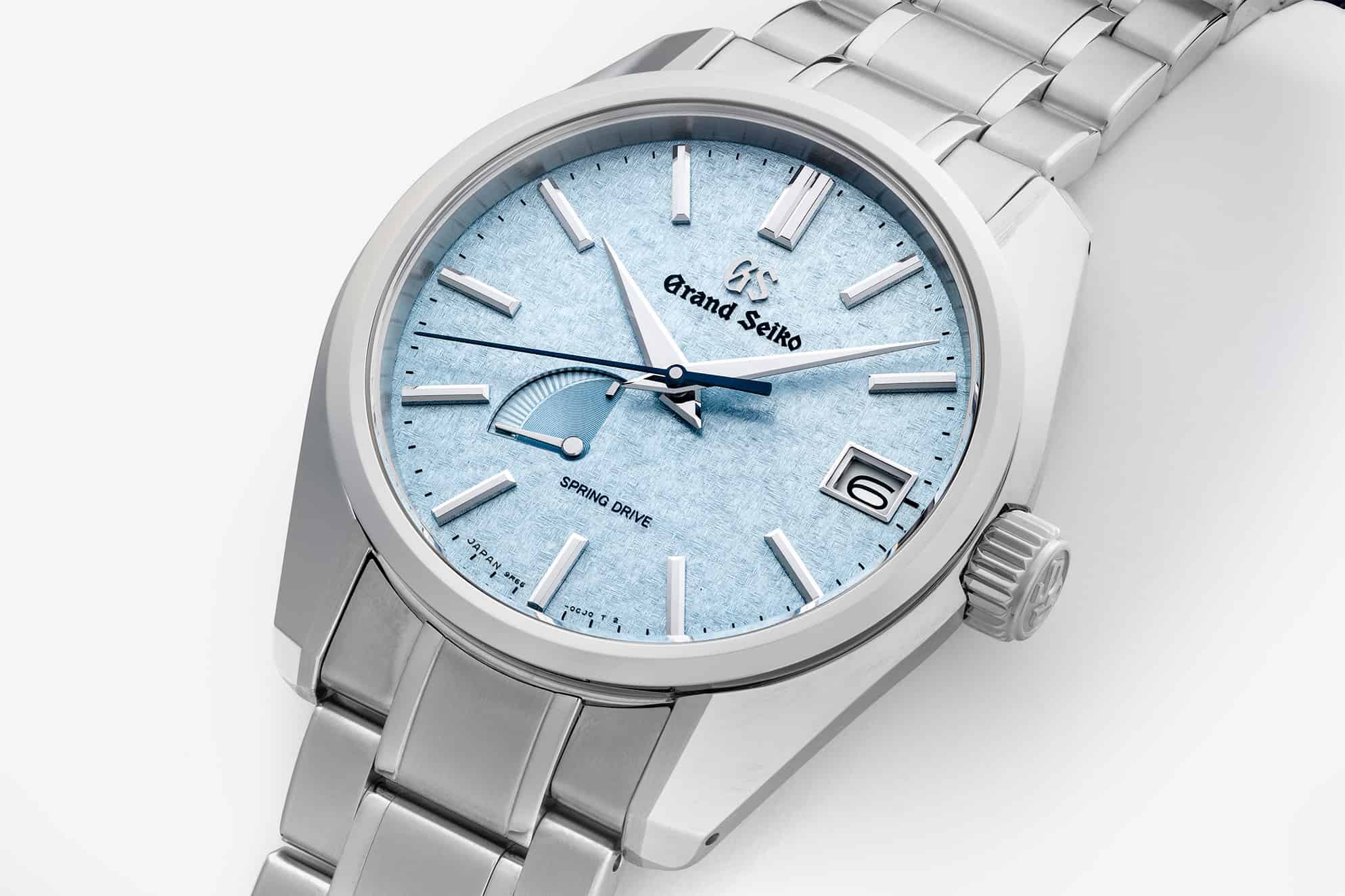 Grand Seiko’s are easily identifiable courtesy of their distinctive looking cases, and for these new limited edition US versions the brand has gone with their popular 44GS case design. Coming in at a diameter of 40mm, with a thickness of around 12.5mm, the cases are modestly sized and have an interesting angular geometry. Finishing on the cases has been done using the brands famous Zaratsu technique resulting in perfectly flat polished surfaces, giving them some interesting light playing capabilities. There is a dual curved sapphire crystal on the front of the case and water resistance is marked at a healthy 100 meters. 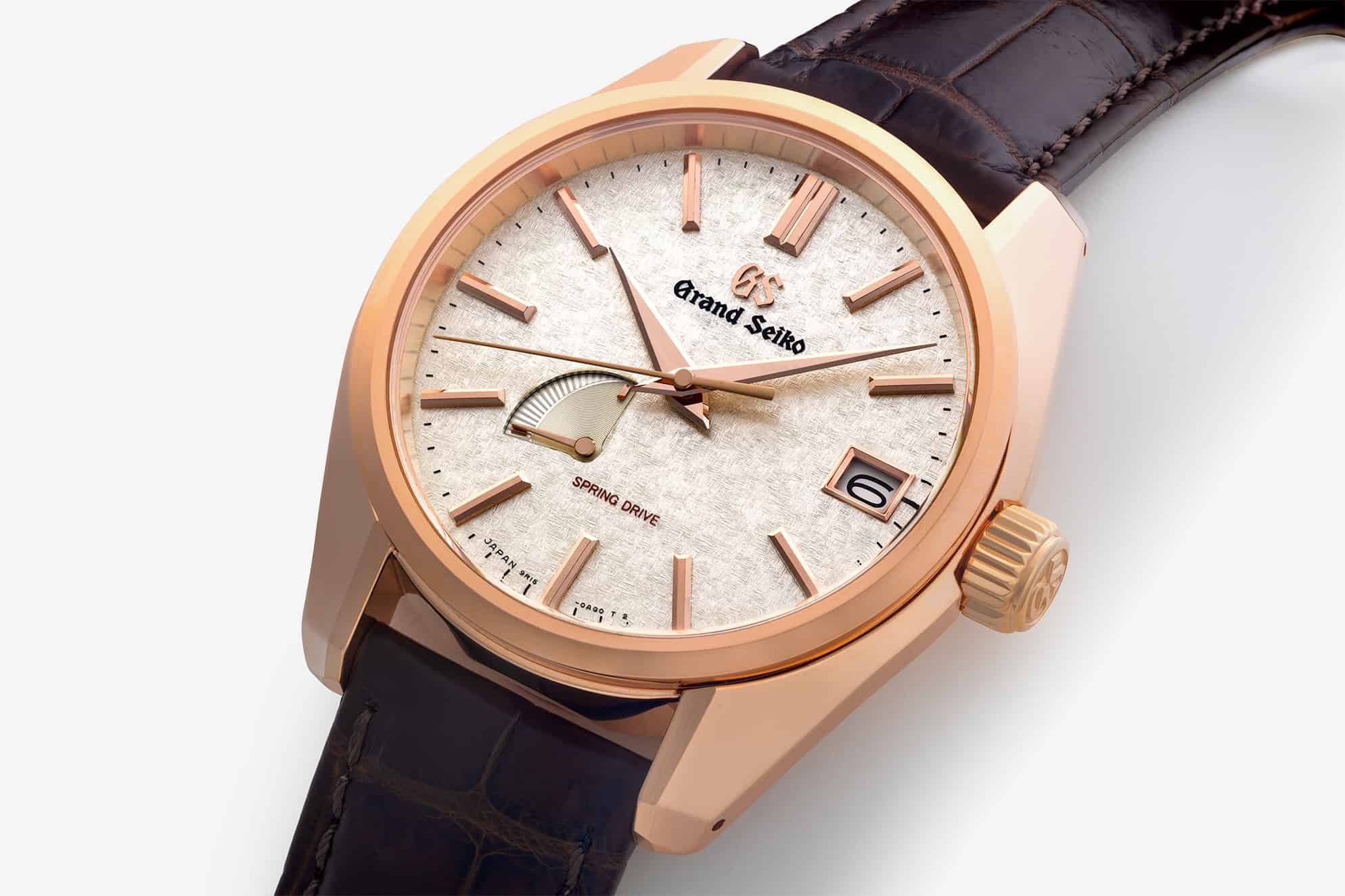 The dials on these new limited edition watches are visually striking and have a special texture to them, which is a result of a special technique used in making them. “Kirazuri” is a Japanese woodblock painting technique in which ground mica powder is sprinkled over a combination of color and glue leading to a shimmering effect which can be seen on the dials of these watches. There are three dial colors to choose from, depending upon the materials of the cases. The gold case version gets a warm beige colored dial, the stainless version has a cool blue flavor and the platinum version gets a white dial which is quite reminiscent of the dial on the Grand Seiko SBGA211 famously known as the “Snowflake”. The dial layout is quite familiar with beautifully finished applied batons being used as hour markings, a finely printed minute track in black, a nicely framed date window and a rather oddly placed power reserve indicator between 6 and 7. Time can be read easily using the perfectly proportioned razor-sharp sword-shaped handset, combined along with a baton style tapering second’s hand. 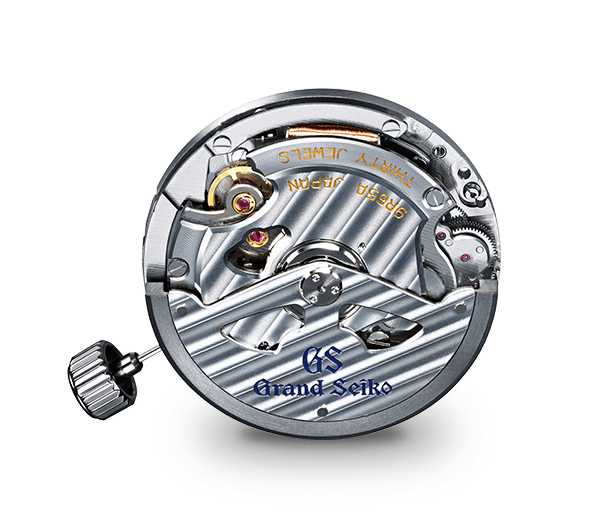 Powering these US exclusive limited edition watches is Grand Seiko’s innovative 9R15 spring drive calibre. While this is a mechanical movement for the most part, it is devoid of the conventional escapement mechanism which has been replaced here with what Seiko calls a Tri-synchro regulator. The regulator controls the use of three forms of energy used in the spring drive mechanism resulting in a watch where the seconds hand gilds smoothly instead of ticking as in a conventional mechanical or quartz watch. The movement comprises of 30 jewels and has an astonishing accuracy of +/-.5 seconds a day throwing all its competition out of the water. 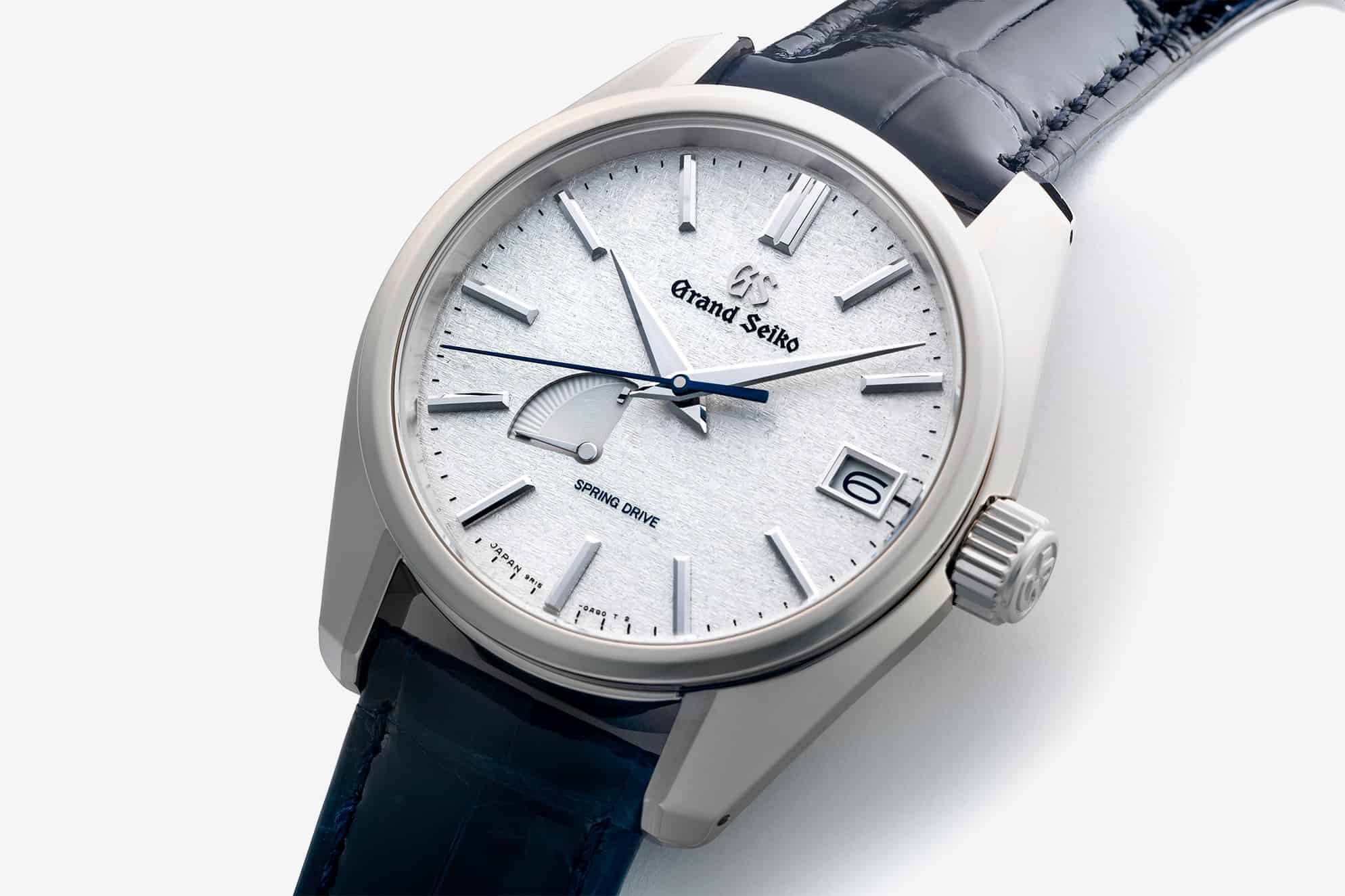 Having personally handled a few Grand Seiko’s in the recent past I can easily say that these limited edition watches are fantastic new power packed offerings from the Japanese brand. And in case you are seriously willing to get your hands on one these, better be quick on your feet and plan your travel to the US as early as possible as stocks are limited. The Platinum version (SBGA385) would cost $53000 and would be restricted to 20 pieces, the 18k rose gold version(SBGA384) priced at $29000 would be limited to a production run of 50 pieces, finally the stainless steel version(SBGA387) would be produced in a quantity of 558 pieces and would cost $6800. Visit Grand Seiko here.