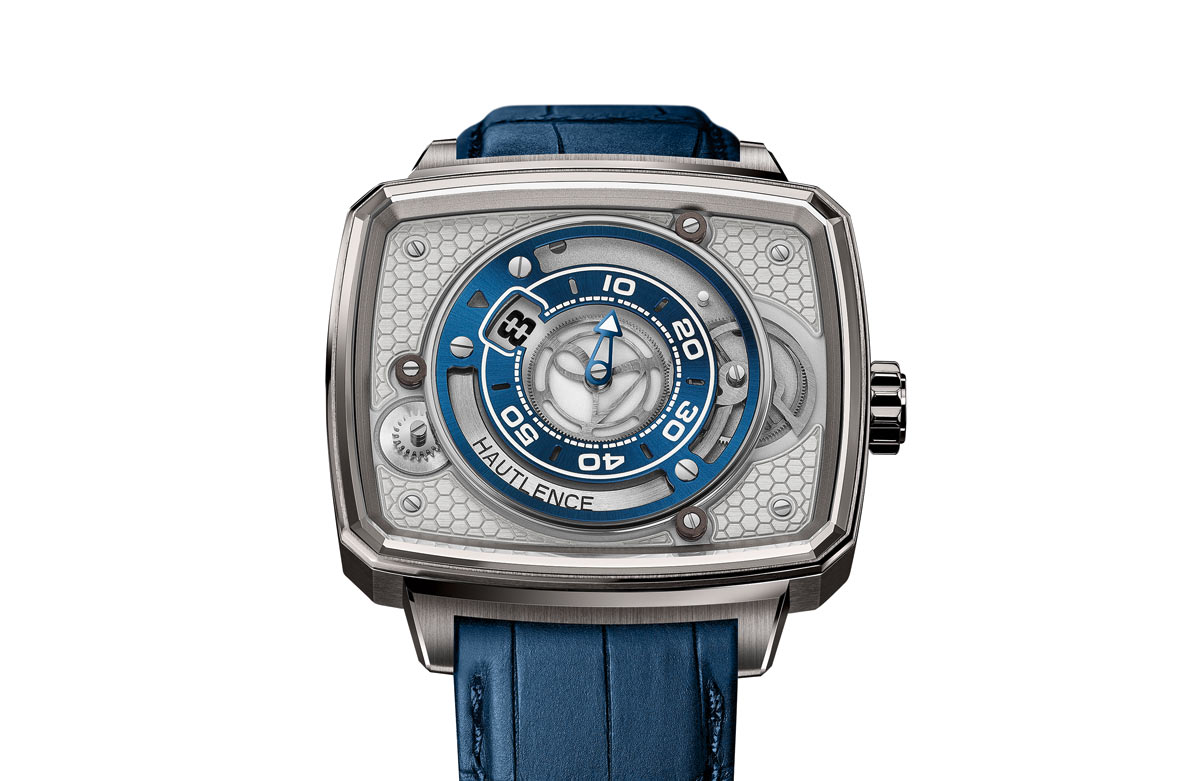 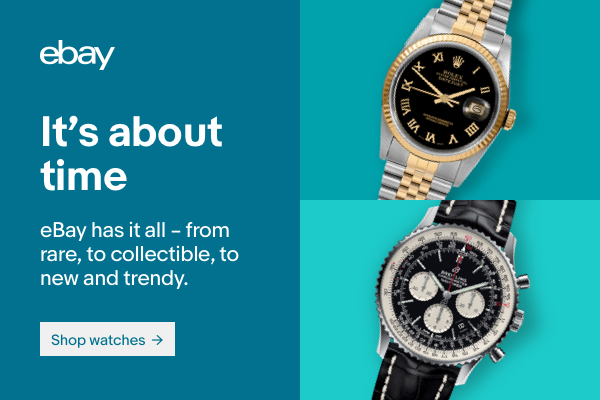 Gravity. One of the fundamental elements of the fabric of space-time, yet the magnet on your fridge might have a stronger pull than earth’s gravitational pull. Despite it being a weak force, gravity still affects the accuracy of our watch, which is why the Tourbillion was invented: to average out the effects of gravity, hence effectively canceling the force out. Gravity is nevertheless still an amazing force. Did you know that if gravity were slightly stronger than it is right now, the whole universe will collapse on itself and turn into a ball? At the same time, if gravity were a little bit weaker, the universe will fly apart and there won’t be any stars or planets in the sky. Interesting isn’t it? Another interesting fact about gravity is that without its presence, Hautlence’s latest watch, the HL Newton wouldn’t be able to display the current time.

That’s right, if you thought Urwerk and MB&F had used up all the ideas available to illustrate time on a watch, think again. The HL Newton by Hautlence takes advantage of gravity and uses it to tell you time “on demand”. Unable to comprehend or imagine its workings? Don’t break your head over it, neither was I able to on the first attempt, but I will try to explain the best I can so that you could be able to get a rough idea.

Hautlence calls this an “on-demand” time display and refers to the “mechanical standby mode” as when the dial is not in the position to display the correct time. Hence, it is only when you position the watch vertically you get to notice the mechanism kicking in and depicted the current time. The watch is powered by the Swiss automatic Hautlence in-house calibre HTL 201-1, which provides the watch with a solid 72-hour power reserve. Altogether, the watch is water resistant up to 30meters. 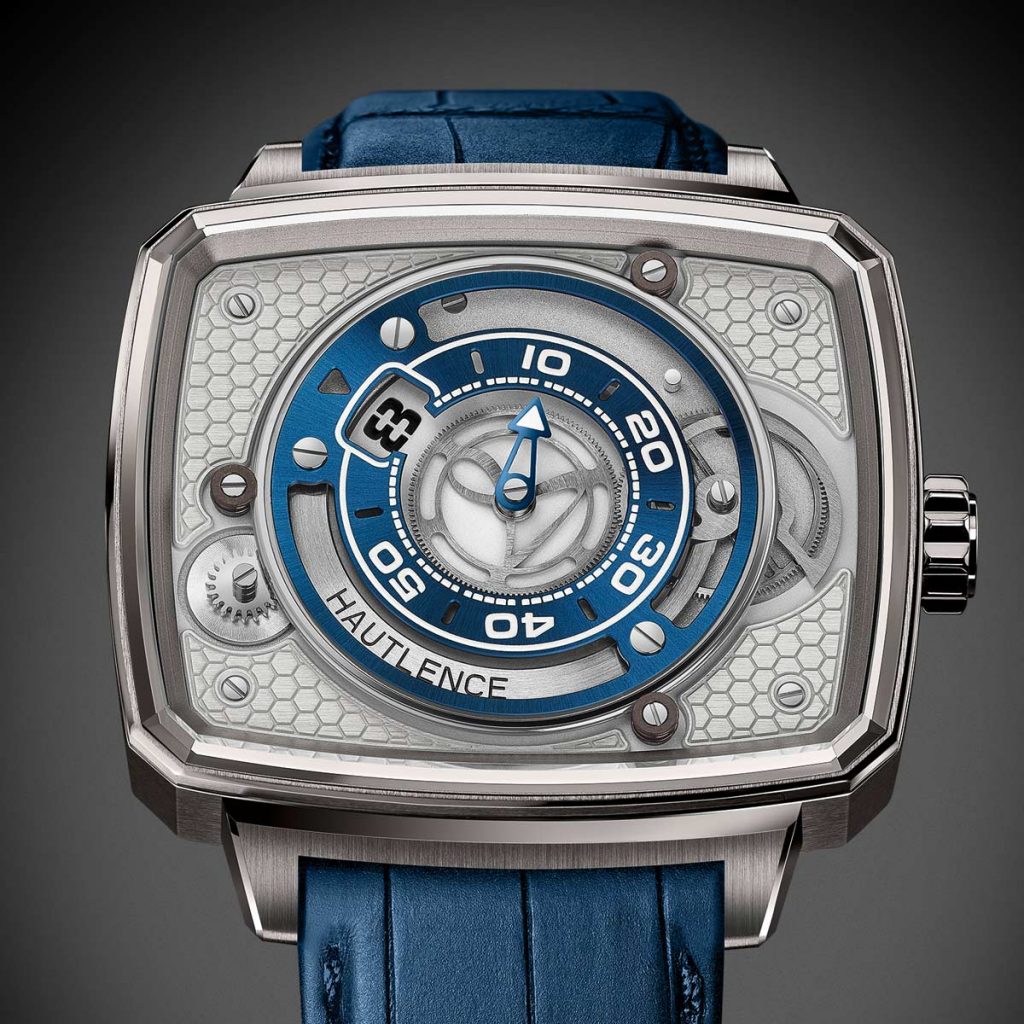 The dial on the watch in of itself is spectacular with the blued minute hand tipped with a white arrow complementing the silvered opaline disc featuring the skeletonised hours. Instead of the hours jumping in a static window, the Swiss watchmakers from Hautlence went for a mobile window, supported on three bearings and featuring an off-centre weight. Here, the hour numeral is displayed thanks to the effect of gravity, but that’s just part of the unique charm of this watch.

Aesthetically, this exquisite watch displays a sand-blasted look on its grade 5 titanium case which measures at a respectable 39mm which is set to please the majority of wrists. It is also noted to mention that the HL Newtons, despite its complex and unique movement, comes up only to 12mm in thickness, putting many automatic watches with little to no mechanical complications to shame. The timepiece is paired alongside an alligator leather strap, one in a shade of blue that matches the blue details of the dial, hence overall completing the exquisite look of the timepiece.

By no means is it a sport or a beater watch. This watch is a statement piece, more like a conversation starter. With only 28 pieces being produced, you can almost be 100% sure that in a room filled with Rolex and Patek Philippe, your timepiece will stand out the most. Visit Hautlence here.