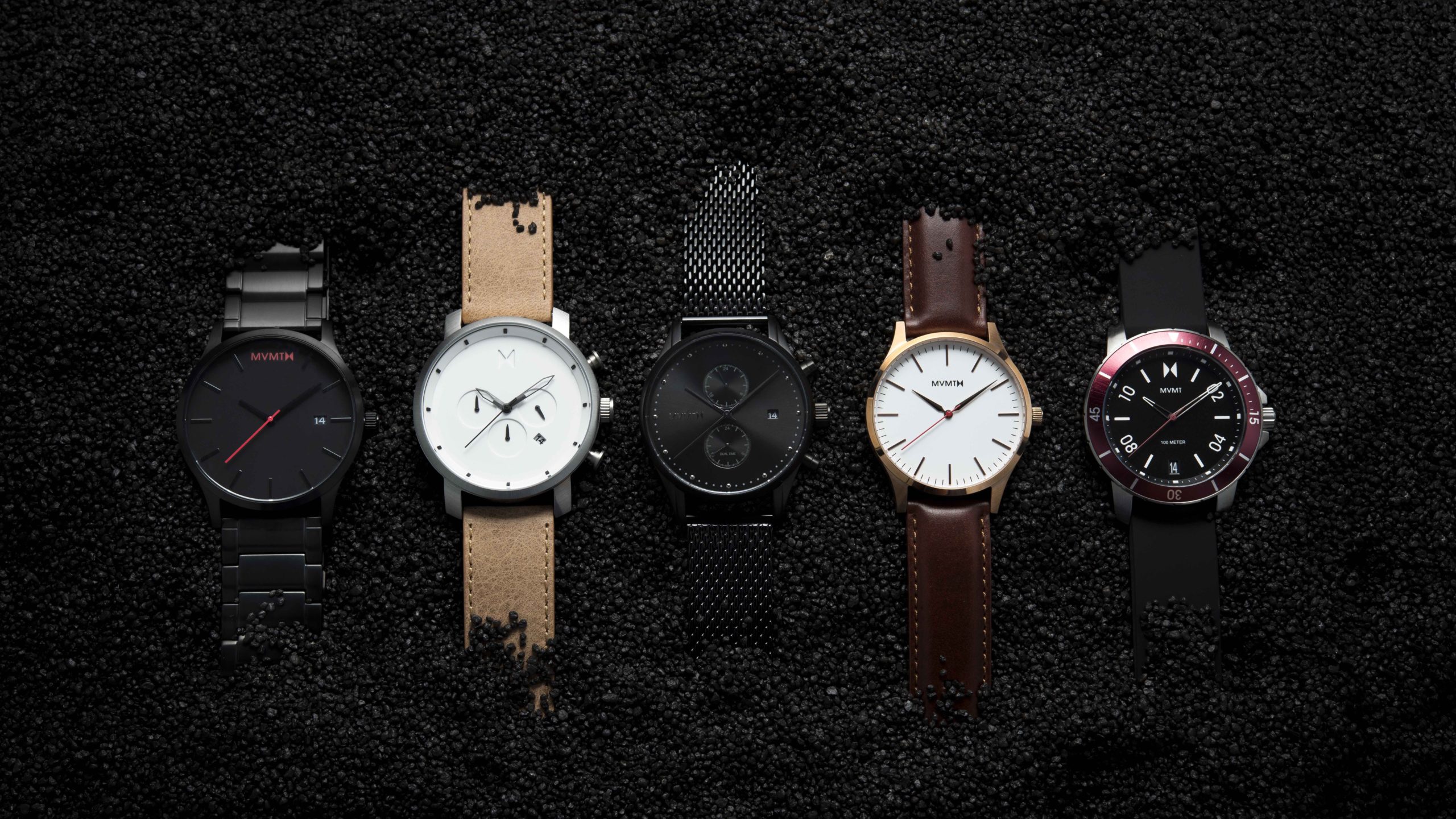 MVMT is a startup brand that has garnered lots of popularity among the millennial crowd. This is due to the fact that they are more of a fashion company rather than a watchmaker, and that is an undisputed fact. MVMT was founded by Jacob Kassan and Kramer LaPlante (two college dropouts) in 2013. The company has seen its fair share of success, earning over $71 million last year, alone. Movado Group has seen the possibility that lies within the MVMT brand and has moved to purchase the company for $100 million. 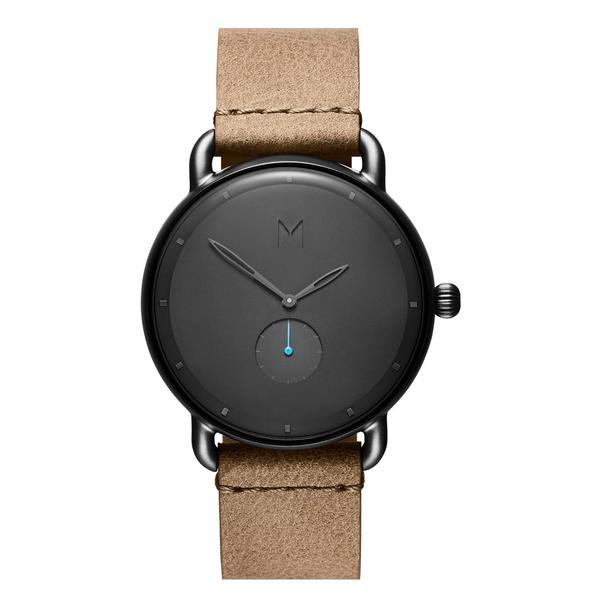 The total will actually come out at just over $85 million net of tax benefits. MVMT also has the opportunity to catch another $100 million depending on the future performance of the company as a brand of Movado now. Movado has been at the helm of the fashion watch industry for quite some time now, and they own Ebel and Concord as well as the manufacturing rights to a number of other fashion brands such as Tommy Hilfiger, Lacoste, and Hugo Boss. 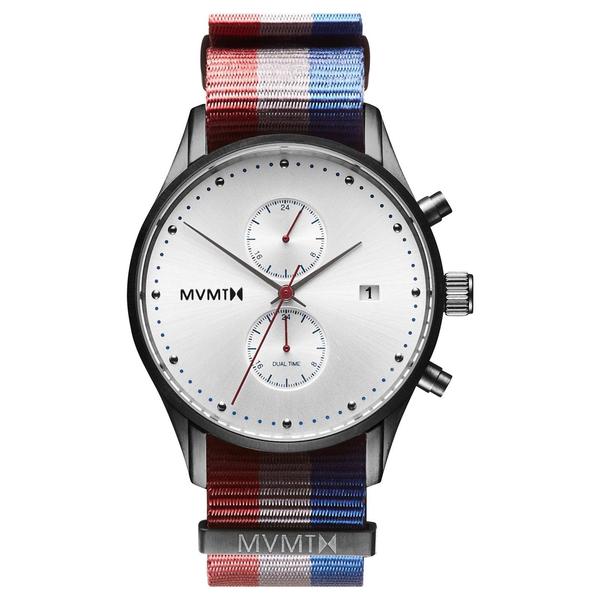 Movado will know how to steer this company to prolonged successes. Movado has survived this long as a fashion watch brand and will likely be able to provide MVMT with the same fame that Movado was able to carve for itself. 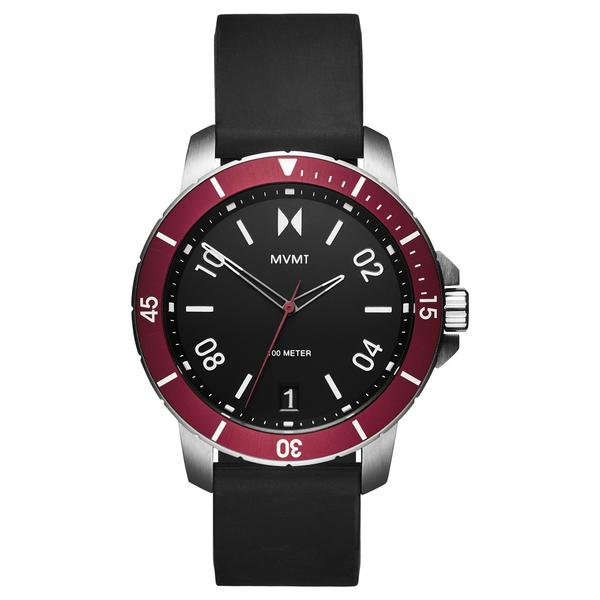 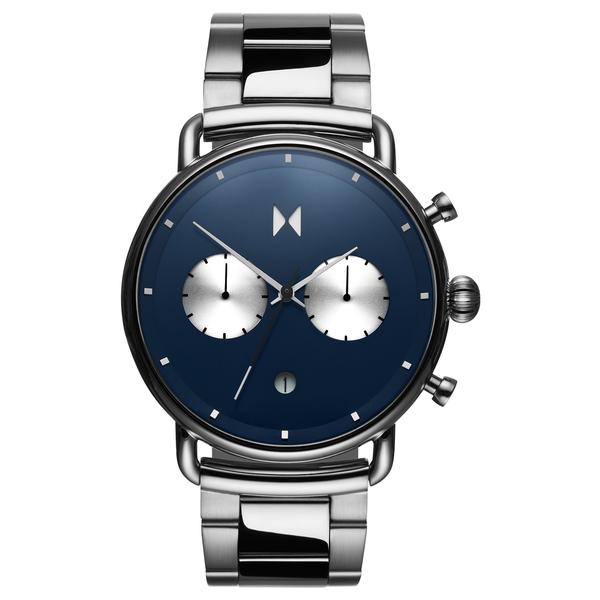 “The acquisition of MVMT will provide us greater access to millennials and advances our Digital Center of Excellence initiative with the addition of a powerful brand managed by a successful team of highly creative, passionate and talented individuals,” said Efraim Grinberg, Movado chairman and CEO. 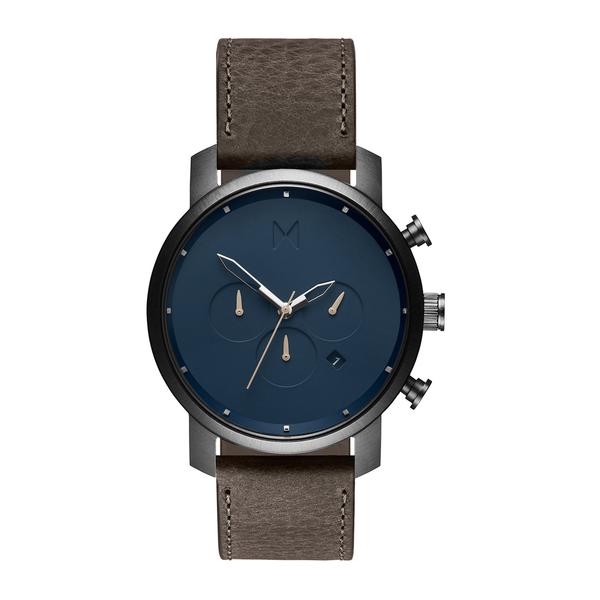 Whether or not MVMT will retain the same business model of affordable watches aimed at the younger generation is yet to be seen, but it would seem entirely likely since Movado is, in fact, an affordable brand. The allure with MVMT watches also has to deal the pricing; most of them hover right at 100$. In a time where the analog watch is losing its power, MVMT may be planting the right idea in millennials heads if they play their cards right. The affordable watch that may open up more minds to higher levels of watchmaking. We will only see with time.