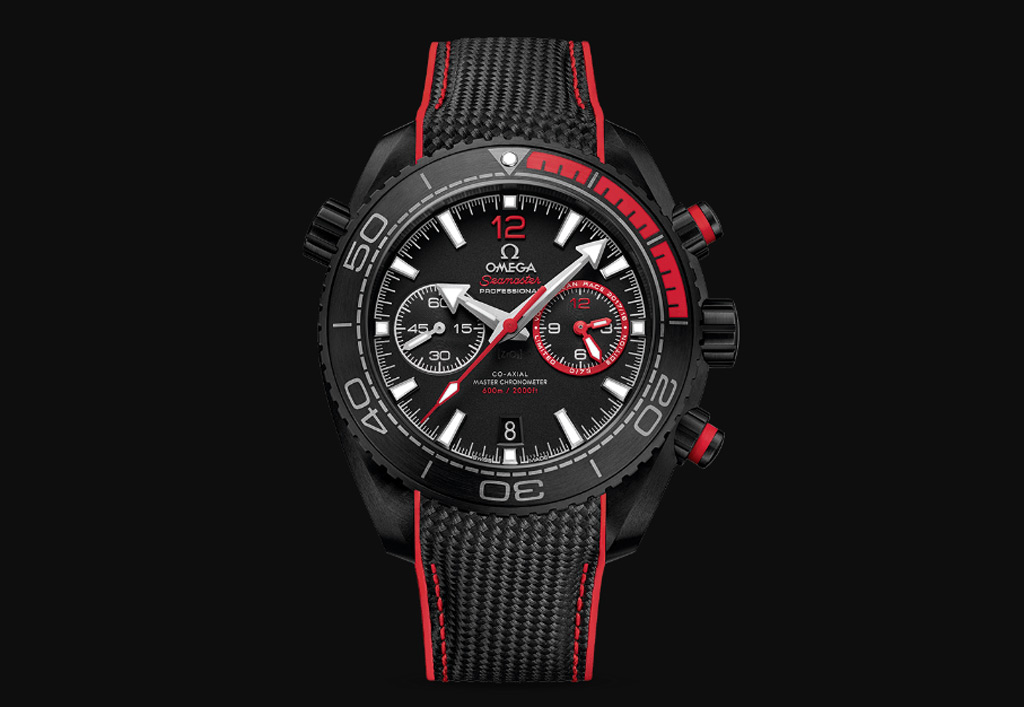 “Here we go again, another limited edition from Omega surprise surprise”, well, before you quit reading this to go and make a cup of tea (people overseas do that, right?), pay attention. This new watch from Omega is, in fact, one of the best looking diving watches I’ve ever seen. Back in 2016, Omega unveiled the Deep Black collection of watches, a non-limited offshoot of the Planet Ocean line which puts a twist into the ordinary diving watch scene by utilising Omega’s mastery of the ceramic arts to significant effect. Now though, it has gone one step further.

The Volvo Ocean Race is one of the longest and toughest water races on the planet, taking the racing teams to 12 host cities across six continents and 45,000 nautical miles (roughly 52,000 land-based miles). Omega, as expected, is the official timekeeper of this prestigious event. As such, it has done what it does so well, created a watch to mark the occasion, and this time it’s a cracker. 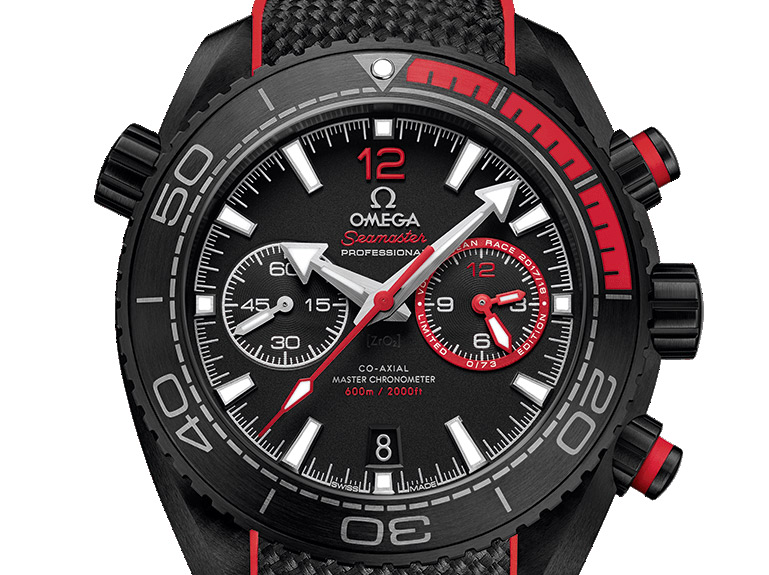 Let’s not beat about the bush here; this is a sexy looking watch. The sizeable and chunky shape of the 45.5mm case is hidden well by the black ceramic that it’s made from. Everything on it is made of ceramic, everything. The case, the bezel, the pushers, the caseback, the dial, even the buckle is made from the super hard stuff. Rightly so, too, it’s very resistant to scratches, it doesn’t age, and it is also a lot less fragile than people make out. This case is dotted with red, the most notable parts being the first 15 minutes of the bezel, around the pushers for the chronograph and the ring and hands of the chronograph subdial. 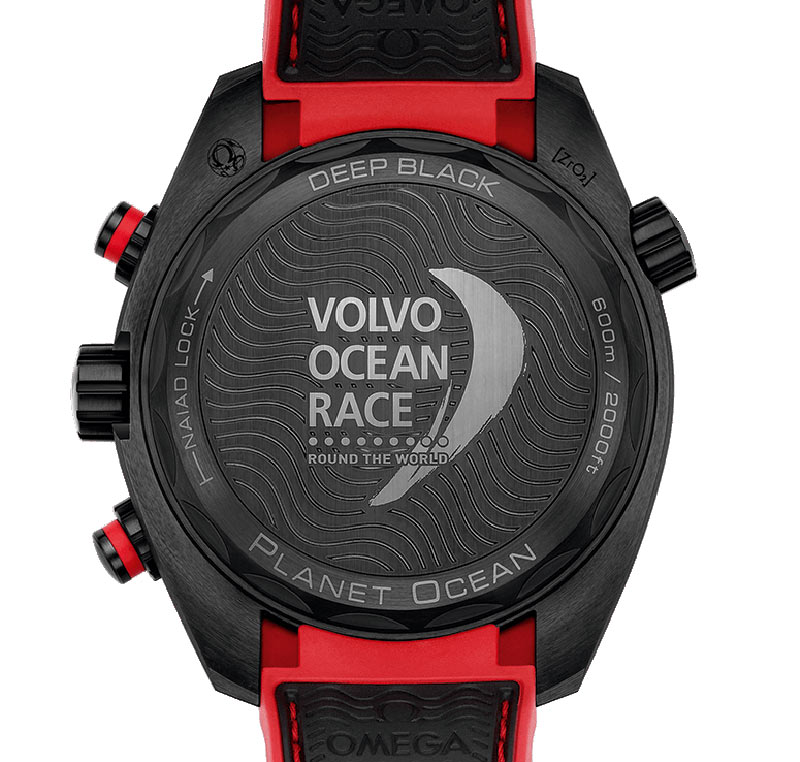 Like all of Omega’s automatic chronographs, this one also layers the minutes and hours, meaning you could set the chronograph running in a different timezone at precisely 12 o’clock and have yourself a dual time watch. Amazingly, this is one of the only automatic winding watches from Omega which doesn’t feature an open caseback. Instead, there’s the symbol of the Volvo Ocean Race set on a wave backdrop that Omega is very familiar with. This caseback also features the Naiad Lock from Omega, which means the caseback will always screw in the same orientation. Instead, one must imagine the beautiful finishing of the Calibre 9900 with column wheel and Co-Axial Escapement.

This one has a limited production number, given the Volvo Ocean Race started in 1973, there’s only going to be 1973 watches available worldwide. Just kidding, for once there’s a reasonable number of just 73 of these watches worldwide. For more info, visit Omega online.