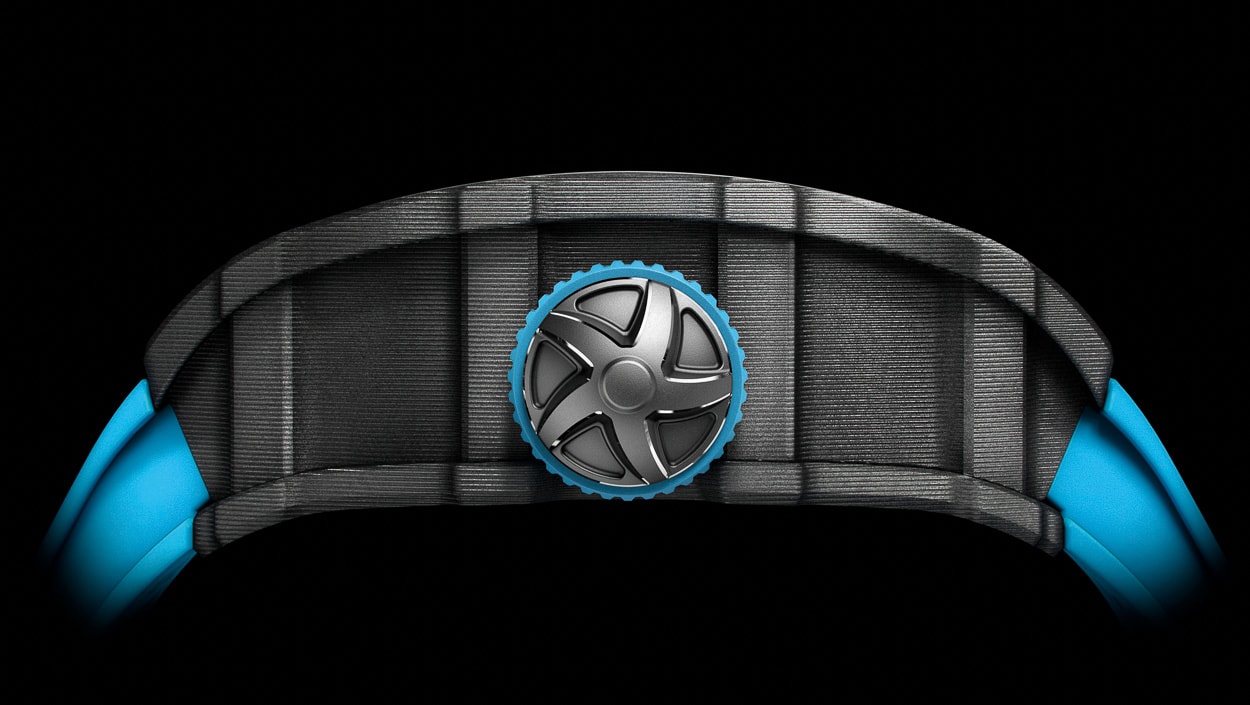 In 1931, a group of polo players asked a local watch dealer to create a watch that could survive the aggressive sport. A request was made to Jacques-David LeCoultre who then made the Jaeger-LeCoultre Reverso, one of the first true sports watches. With mechanical shock absorbers still in their infancy, nothing could be done about the strain put upon the movement by the swings and clashes of a players arm, so instead, Rene-Alfred Chauvot designed the Reverso to mitigate damage to the crystal by having part of the case flip over. Now, 87 years later, Richard Mille has brought their ingenuity, technology and modernist design to the polo field with the RM53-01 Tourbillon Pablo Mac Donough.

Now if you’re like me and aren’t an avid polo fan then the name Pablo Mac Donough might go straight over your head. Mr. Donough is a popular Argentian polo player who began playing when he was just six years old and is now an ambassador for Richard Mille. In 2012, the first Pablo Mac Donough limited edition was released and in true Richard Mille style, it was…interesting. A titanium carbide case that looked like a blast door from Battlestar Galactica shielded the entire movement, save for the tourbillon and small offset dial. The goal with the new watch was to showcase the movement that was hidden on the previous version whilst making sure it remained safe. 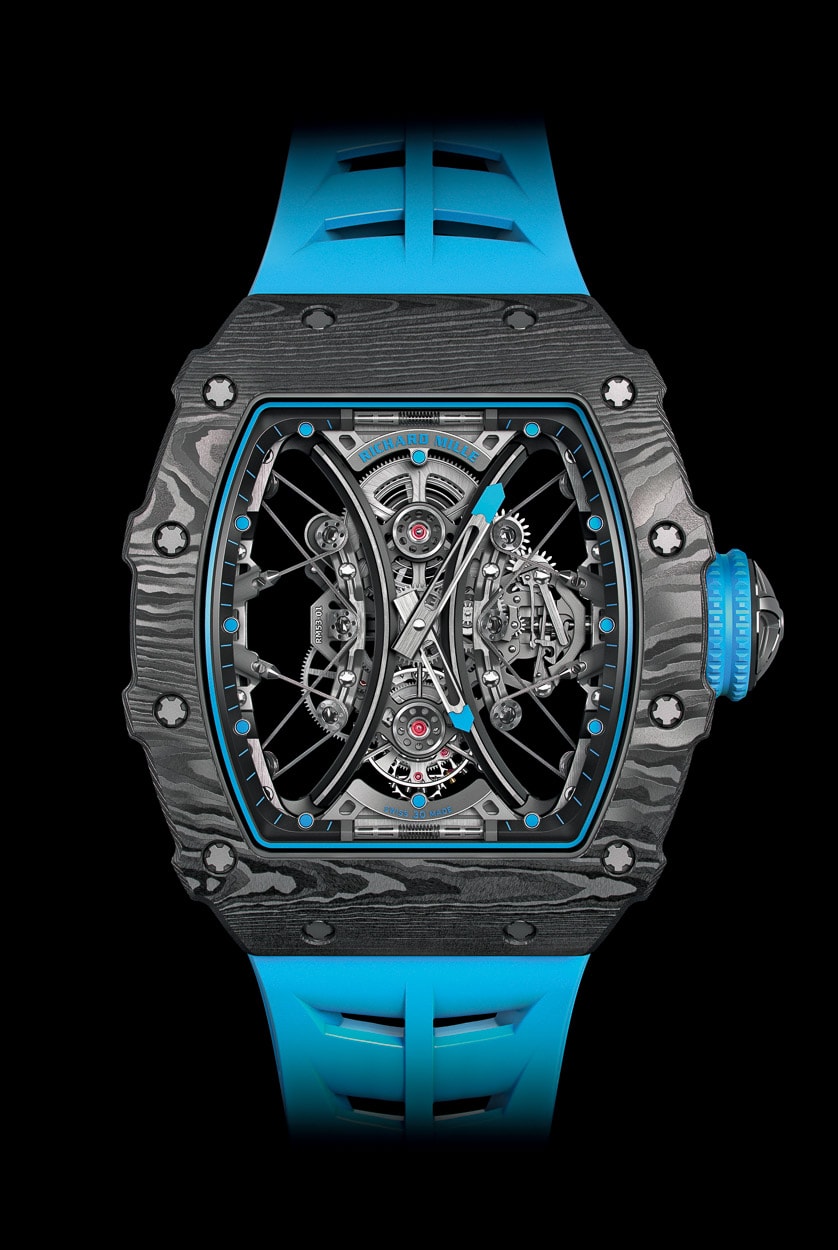 A lot has changed in watchmaking since 1931 and Richard Mille have taken advantage of every new technology and material they can. Two minuscule metal cables wrap around a series of pulleys to suspend and support the titanium bridges of the manual wind, tourbillon movement. These cables absorb the majority of shock placed upon the movement and protect it from damage. It’s an ingenious solution to a problem that only a handful of people ever have to face, but it’s rarity in use shouldn’t undermine how damn cool it is. This cable system was first introduced on the RM27-01 made for Rafael Nadal and now its made its way from the tennis court to the polo field.

Richard Mille watches aren’t known for being svelte and the RM53-01 PMD stays true to that assumption, measuring 44.5mm wide, 49.94 lug to lug and 16.15mm thick. Yet to ensure that players aren’t distracted by having a watch weighing down their arm, the watch is made up TPT carbon, an ultra-light material that is far stronger than steel. 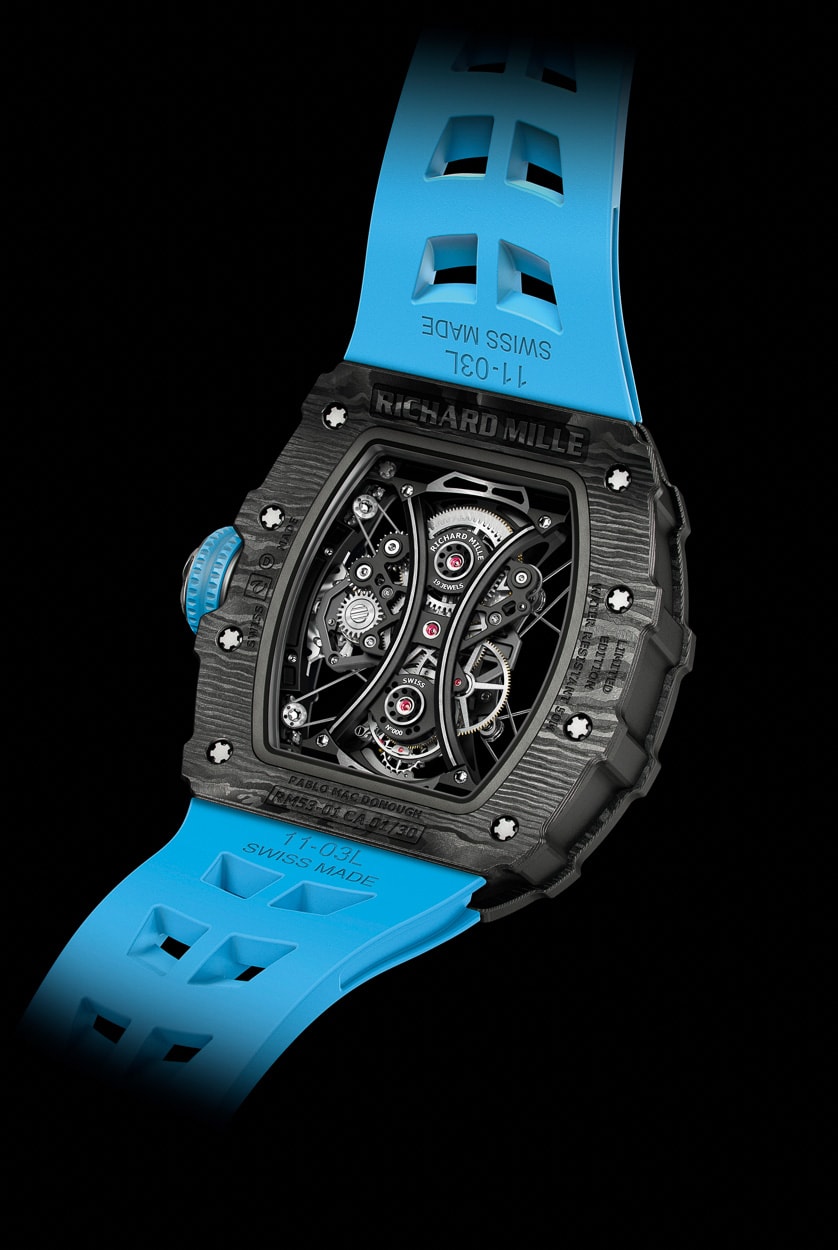 Even when limited to a production of 30 pieces, I think supply has outpaced demand for a watch that can withstand the rigors of polo, but even if the need is small, I cannot help but marvel at the technology that went into making it. richardmille.com