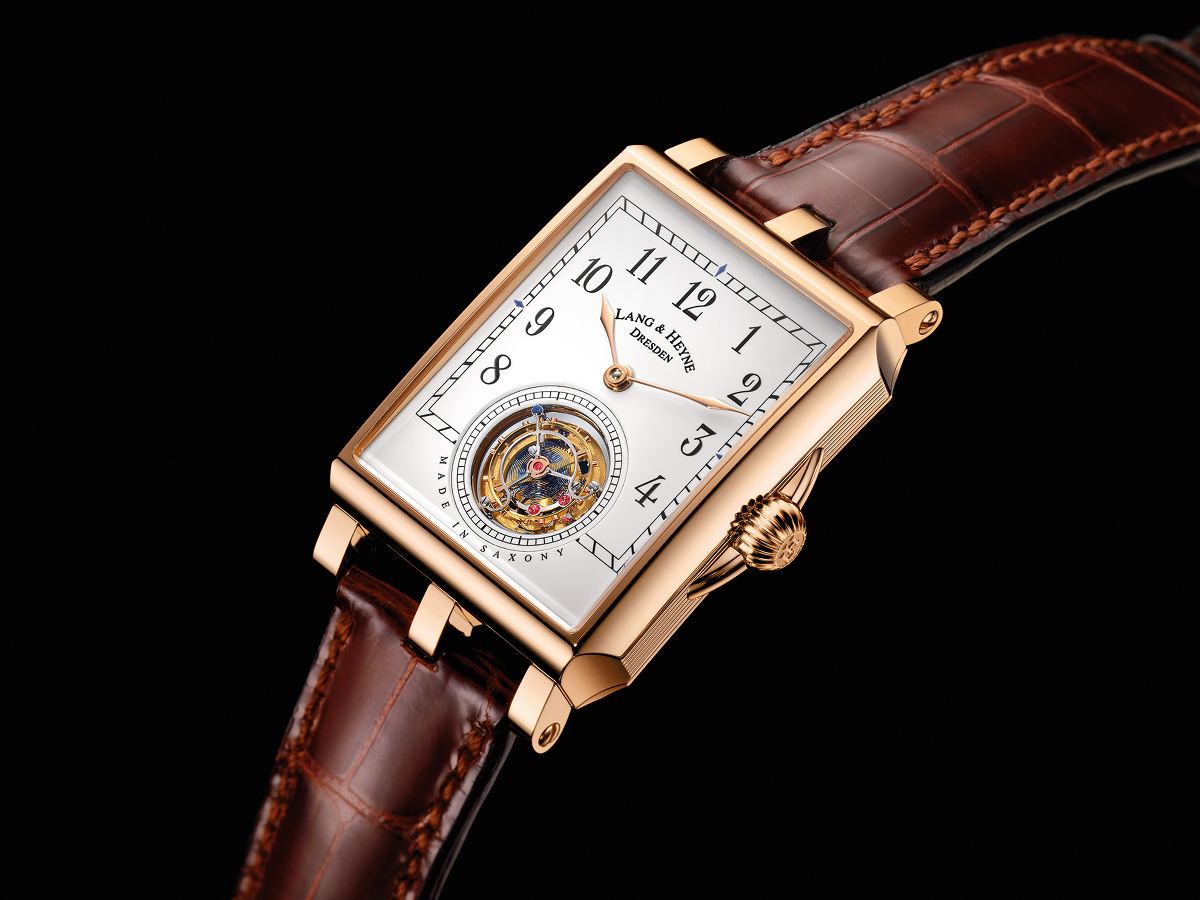 How many different German watch brands can you think of off the top of your head? Four? Five? Of course, everyone knows about A. Lange & Söhne, Glashütte Original, Nomos and even Sinn. While there are more than these, there are two absolutely tiny companies which have the unique ability to create a watch which beats anything A. Lange & Söhne has to offer, one of them is Moritz Grossmann, which we mention now and then here. The other is one we’ve actually never covered before, and only mentioned once in an article; it is Lang & Heyne from Dresden.

I’m actually a little ashamed of this fact that we’ve never dealt with them before, no news articles or hands-on or anything. Lang & Heyne has an incredible collection of watches on offer. The only difficulty is that they are scarce thanks to a production number in double digits. This low output also makes them quite expensive; they are watches for those who are ‘in the know’ in watches. 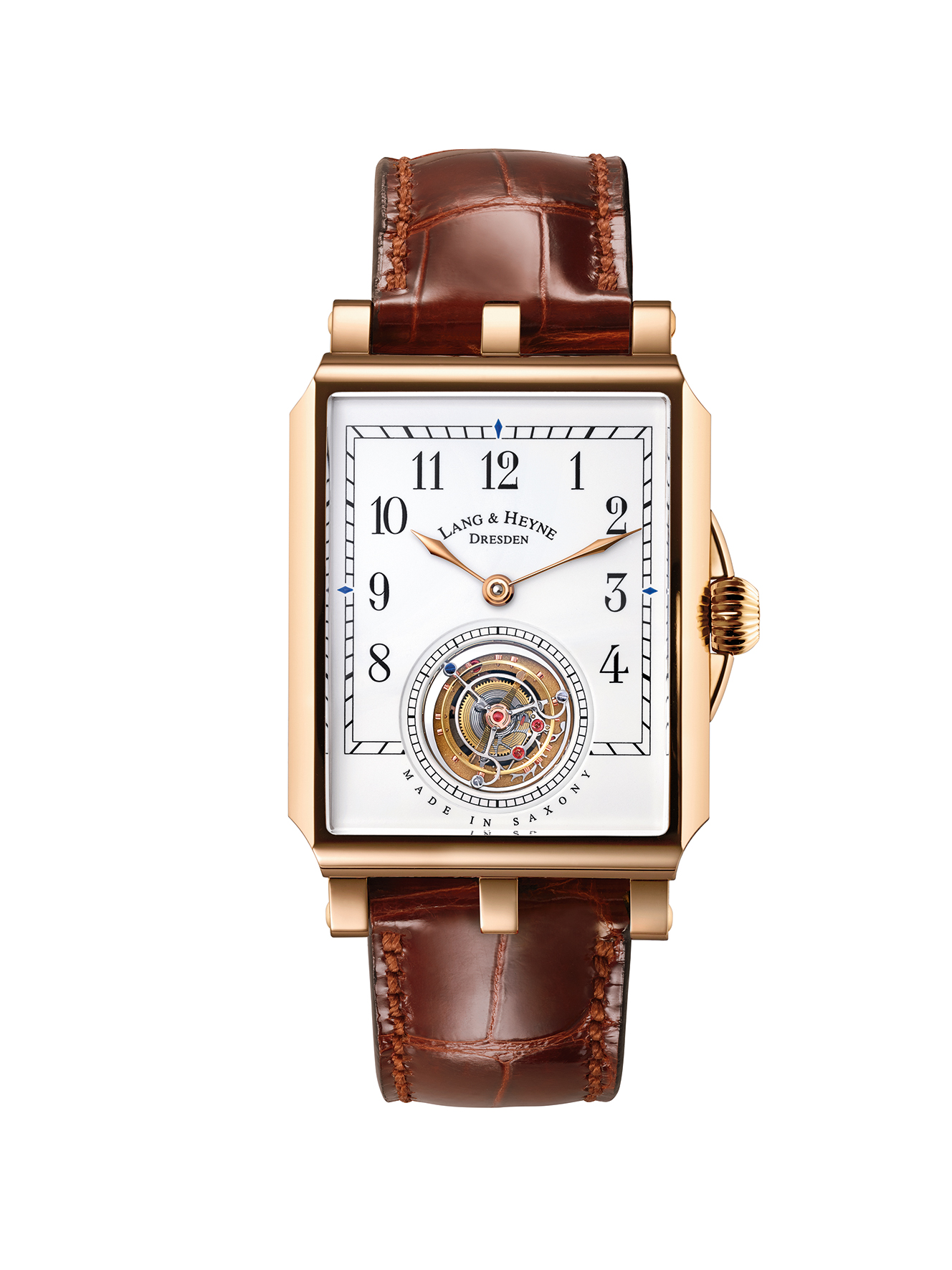 For the first time, Lang & Heyne is presenting a watch which features Breguet’s most famous creation, a mechanical whirlwind better known as the tourbillon (it’s a flying tourbillon in this case). The exceptional craftsmanship can be viewed on the dial which has been given a unique art deco design, and it’s supposed to be similar to their current ‘Georg’ timepiece, which also sits in a classy rectangular case. The lugs are a particular highlight for me as well, I love the inclusion of the extra lug in the centre for structural rigidity, this is something that I’ve only seen Roger Dubuis do before now. The dial is also grand feu enamel as well which increases the complexity of construction for this piece. 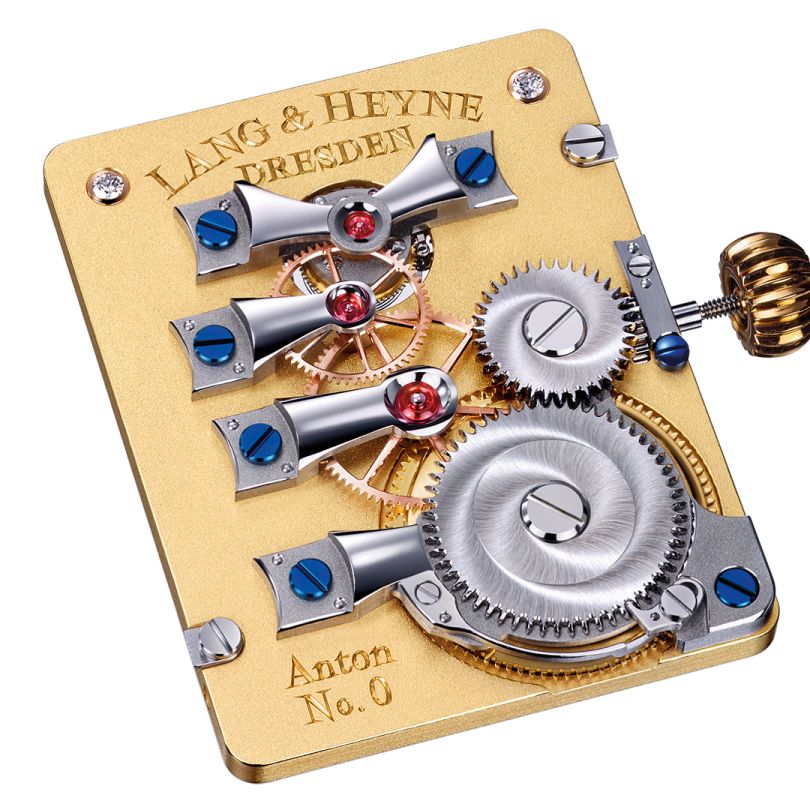 Although the unique front of a Lang and Heyne watch is something most connoisseurs can ogle over for the rest of time (or until the power reserve runs out after 55 hours), the caseback is also ‘where it’s at’. The most apparent distinction with this is that most of the intricate stuff is hidden in between the baseplate for the movement and the dial. It’s certainly unique, as most Swiss and even German watches push the baseplate right up to the sapphire crystal and hide the cool bits. Not with the Lang & Heyne Anton, the steel bridges and cocks are put on display to the world on this piece. There’s also the gorgeous barrel housing which has been given a radiant polish and two chatoned diamonds which are placed either side of the Lang and Heyne logo. 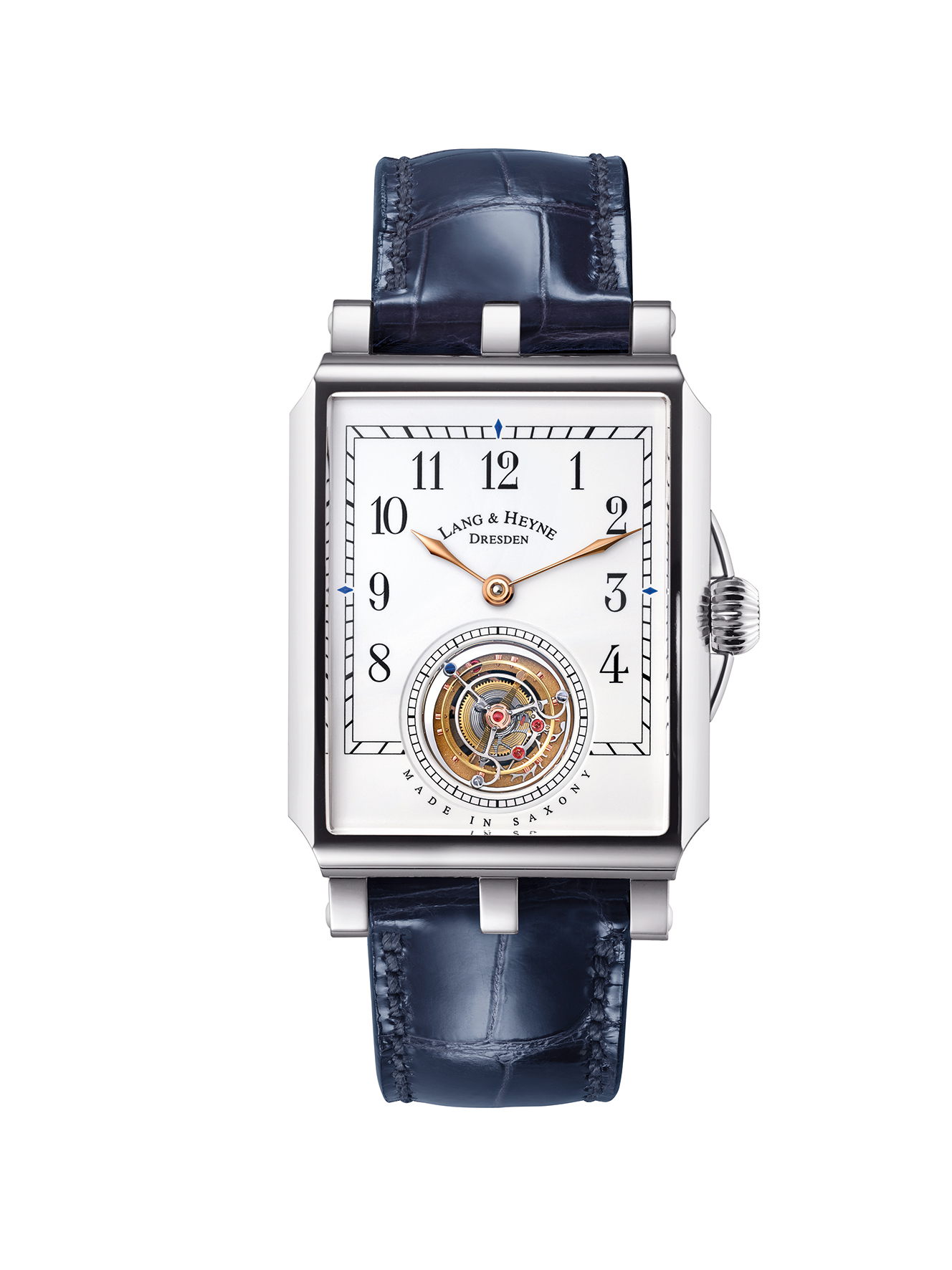 This watch is remarkably affordable given the nature of the piece and the fact that most watches in this category are over the one hundred thousand mark. Of course, €86,100 for rose gold or €98,700 for platinum are only ‘remarkably affordable’ for the super rich, but in comparison to other companies, it’s quite hard to beat. It’s not like one is paying for the amount of materials either, the case is 40mm. Instead, you are paying for craftsmanship and prestige, who’s ever heard of Lang & Heyne before?