Ressence are not your normal brand and have never  so far in their 5 years of existence done anything traditionally, when first released 5 years ago their design drew gasps from the watch world with their original Ressence type 1 with its patented 107-part, Ressence Orbital Convex System that allows for its trademark way of indicating the time. Instead of the usual hands to depict time, Ressence uses a mechanism where the traditional hands are in fact markings etched onto rotating discs within discs. Each of the hour, second and day indication discs rotates on their own axis while simultaneously rotating 360° every 60 minutes inside the complete dial which rotates to display the minutes. Previous creations of Ressence have the case, dial and sapphire shaped perfectly and with a highly polished finish, but this 5th-anniversary special is very different. Limited to only 5 pieces this piece feels and looks more like a prototype than a finished watch. 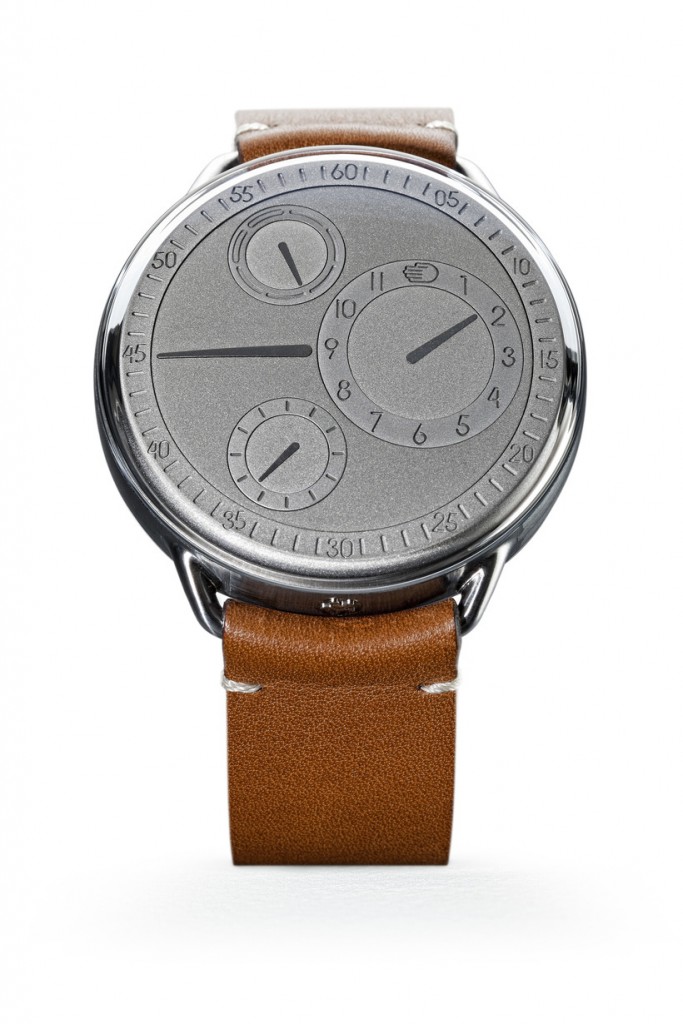 To say this is raw would be an understatement, the Ressence Type 1 V Genesis’ parts are used straight off the production without further finishing, much the same way as Ressence’s first prototype watches were made. The parts are left as the machine created them so nothing polished, treated or finished, the only surface treatment is the galvanization of the hands which adds contrast and hence improve’s legibility. The 42mm titanium case still shows the scars of the milling process, the dial is sandblasted but otherwise left in its raw state, not even the indices on the dial have been filled with lume. Last but not least, the Barenia calf leather strap is left untreated, and so it will mark and change colour naturally giving a beautiful aged look over time. 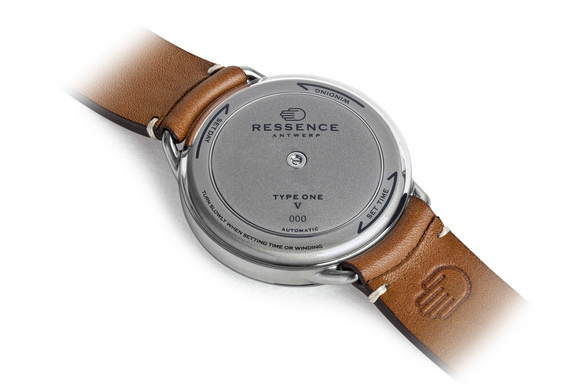 Type 1 has no crown so winding and the setting of the time is done from the underside of the case slowly turning the case itself, which means the piece will sit equally comfortable on either wrist.

Founder and chief designer Benoit Mintiens quoted that the goal of this special edition was to “de-materialise” the watch, to express time in its purest form. Well, they definitely got it just right, with its rough case edges, more depth to the dial through the removal of any finishing. Personally I think this is horology in its purest form, why other manufacturers have not gone down this line before is beyond me, instead of polishing or coating a piece to hide how the case was made why not highlight it instead by leaving it just as the machine intended a little rough around the edges. 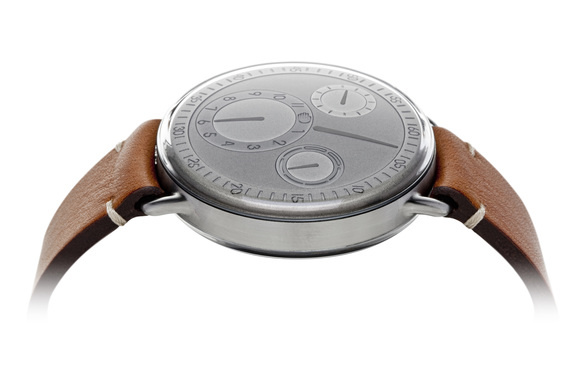 Priced at €18,750 is somewhat higher than the original type 1 but this true limited run and I’m sure even at the time of writing this article all the pieces will already be sold. 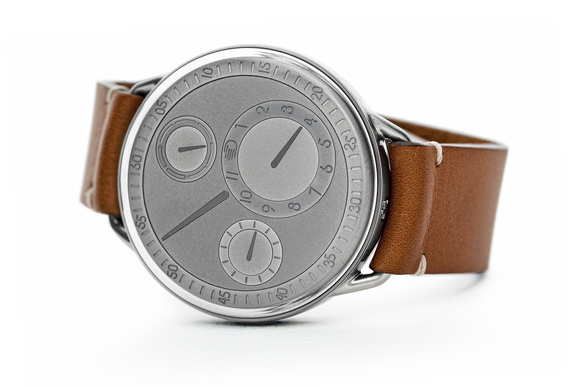 The age-old saying that less is more most definitely goes with this piece, with its prototype feel, unfinished case and zero polishing I personally think this is exactly what Ressence have been trying to achieve ever since they released their first piece. For more info, please visit ressence.eu

John Galt caught the horology bug back in 2010 on his first visit to a London watch show and has snowballed since; John has become an avid writer and blogger of timepieces of all kinds, from everyday timepieces to modern Luxury HauteHorology, his favorite brands being HYT and GreubelForsey that push the boundaries of modern watch-making. John keeps a keen interest in the UK watch scene with their many emerging brands and timepieces. John Galt currently contributes watch related articles for online publications in the UK and USA. You can follow John on Twitter @johng73 Read his articles here.