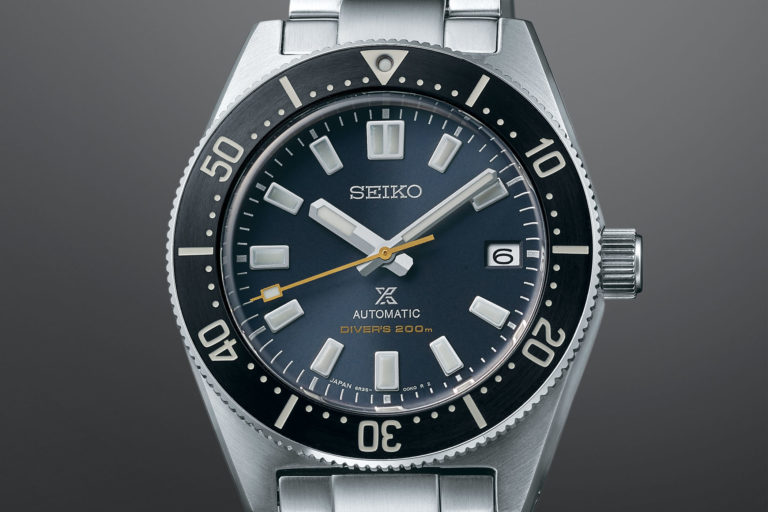 In yet another Seiko release we see a new Prospex headed our way. Releasing a slew of anniversary timepieces reviving the looks of the old watches with new proportions has become Seiko’s modus operandi at the moment, in fact, it’s the MO of most of the watch industry. Whether it’s because they need to put in stop-gaps between the bigger releases, or whether it’s because they really have been stumped, I’m not quite sure. 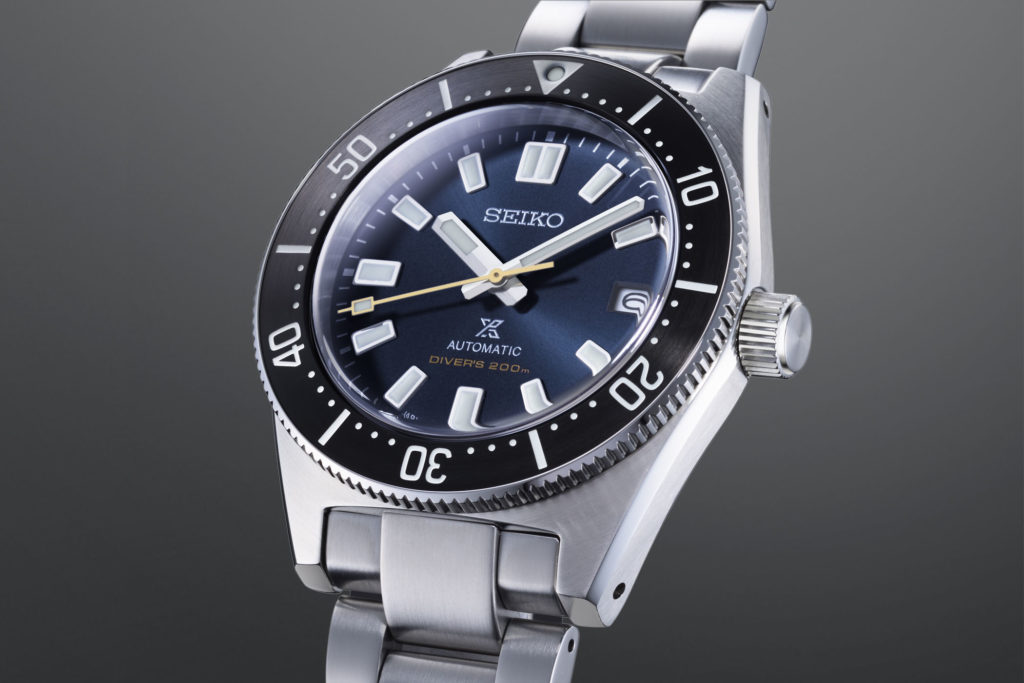 You may be wondering as to whether you’ve seen this design before, and the answer is yes, you have. Recently I did an article on three other new “anniversary” timepieces, and one of them shared the same base design as this new Prospex. Inspired by the 62MAS diving watch of 1965, the new Prospex SPB149 takes the look of the 62MAS and modernises it for 2020. 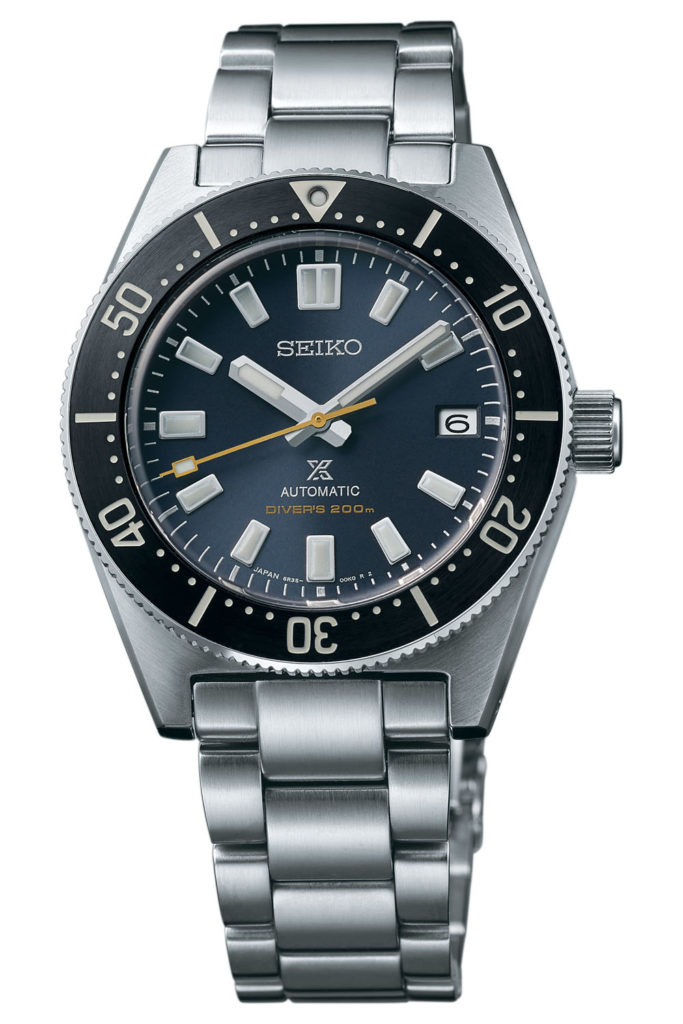 The Prospex SPB149 retains the shape of the 62MAS’ case, now made of stainless steel with a super-hard coating. The diameter of the piece is 40.5mm x 13.5mm with a “lowered centre of gravity” which supposedly makes it more comfortable on the wrist. If it were thick like a Planet Ocean or a Fifty Fathoms, then that would make a huge difference, but for a smaller piece like this one, I don’t think it’s as relevant. The case also has holes in the lugs to get at the strap fasteners, and it’s water-resistant to 200m. There’s even a ceramic diving bezel, too. 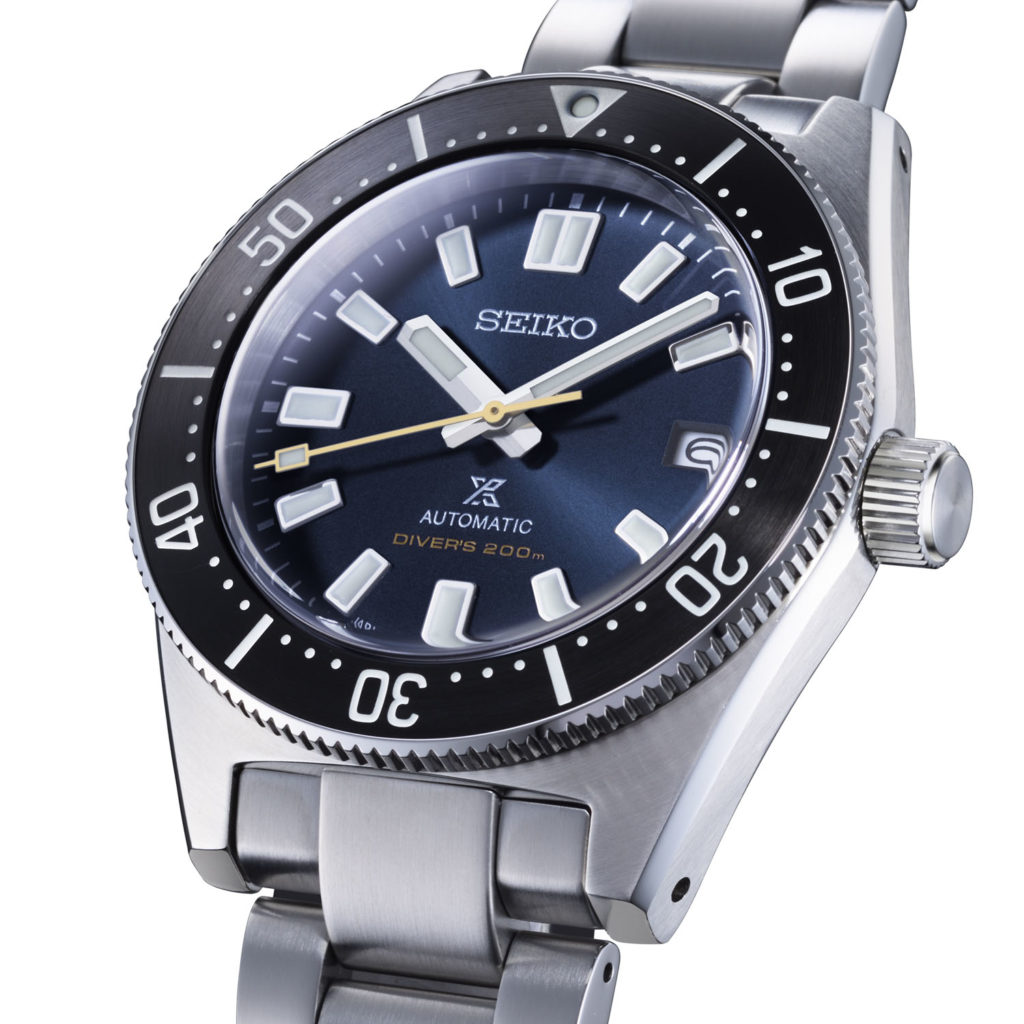 The dial is clear and crisp, as it needs to be to conform with ISO 6425 which is the regulation for diving watches, parts of said regulation came from Seiko’s work on the 62MAS back in the 1960s. The blue-grey colour of the dial with yellow seconds hand is a nice contrast, and the markers and hands have a coating of Lumibrite to make them glow in the dark. 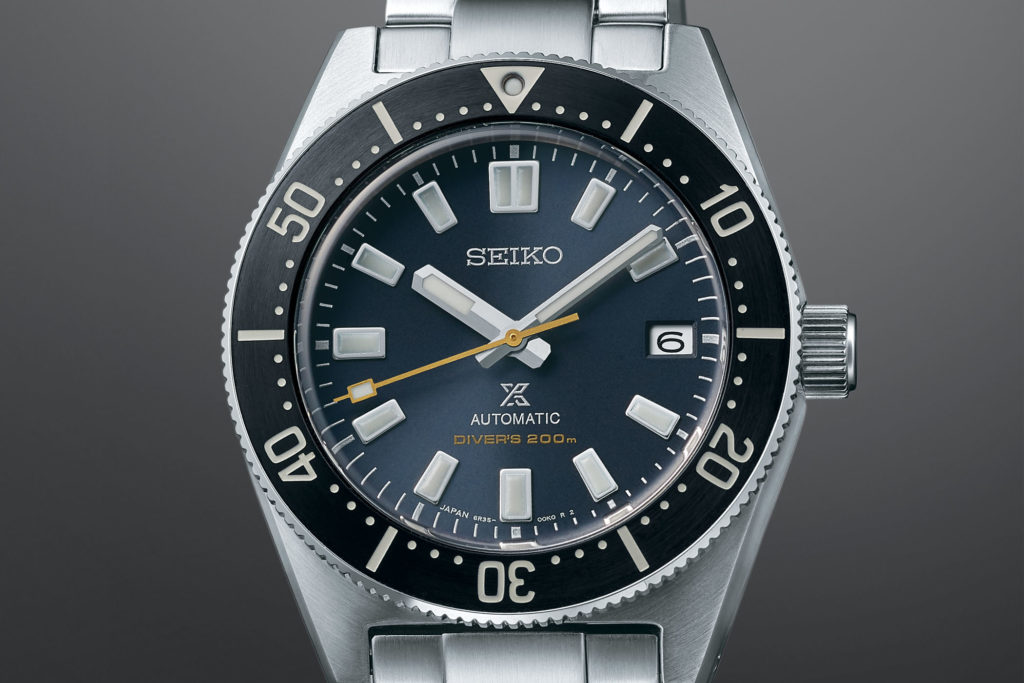 Inside the watch is the 6R35 movement, which has a 3Hz beat rate and a long power reserve of 70 hours, it also has automatic winding and a date window.

Seiko is limiting the production of this watch to just 5500 examples worldwide, available at boutiques and retailers. Each one will cost €1350.