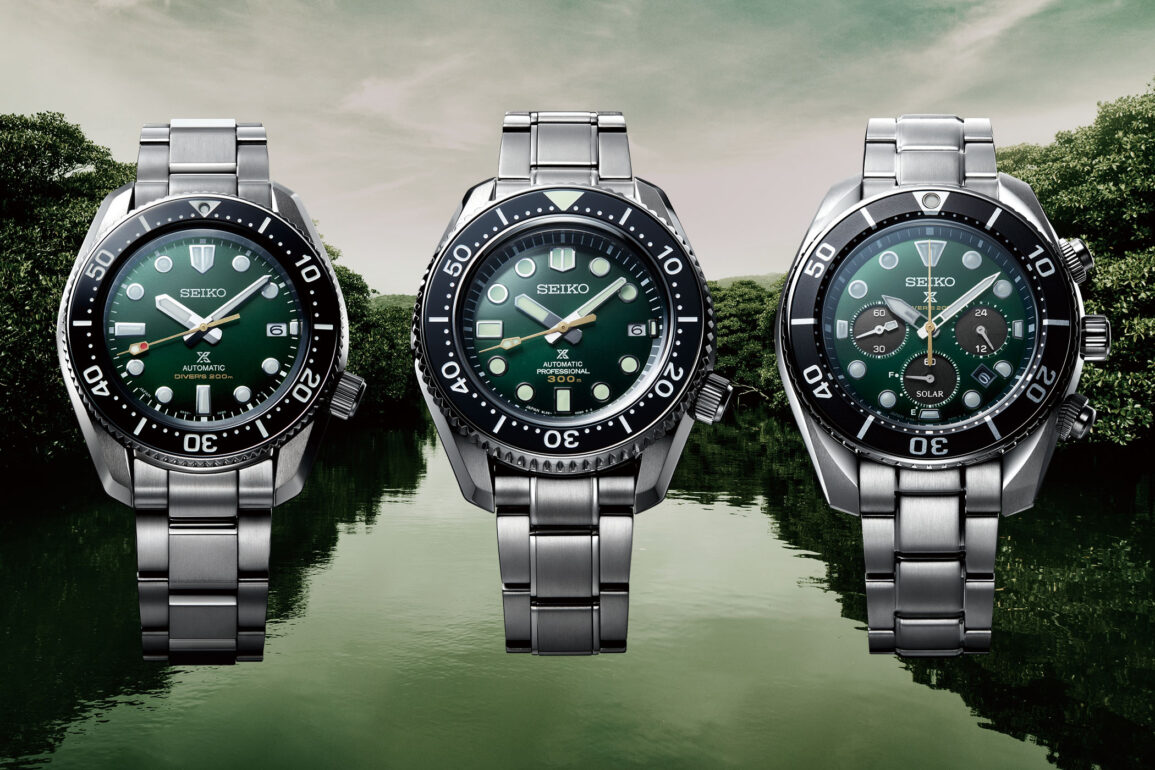 Here are three presents Seiko is giving to itself on its 140th anniversary.

So, you remember how everyone ripped on Omega for releasing special edition after special edition, to the point where their special editions didn’t seem very special? Well, rather than listen to feedback and vow not to make that mistake (as Omega did), Seiko decided to say “hold my beer” and then released a preposterous amount of watches dedicated to one cause or another. To be slightly fair to them, last year was the 60th anniversary of Grand Seiko and this year is the 140th anniversary of the company itself. So, here are some more limited editions to celebrate. 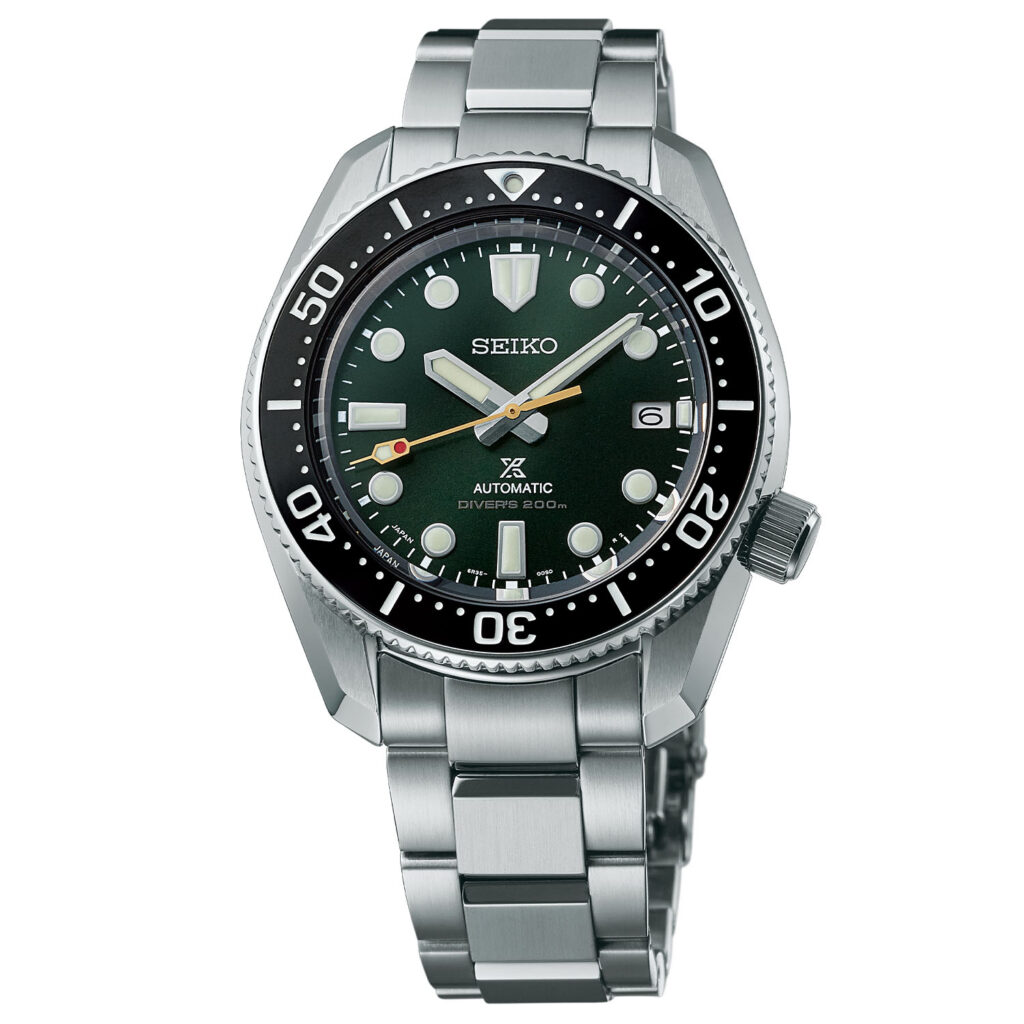 They’re all based on the Prospex diving watch, the first model of the three we’ll look at is the Prospex 1968 Automatic Diver’s SPB207. Judging by looks, I’d say this was the most vintage-inspired of the bunch thanks to its simplistic design, hardly surprising when it’s based on the SPB187 vintage re-issue. It’s got a 42mm x 12.5mm case made of stainless steel with a 200m water resistance. Inside is the calibre 6R35 which powers three hands and date for approximately 70-hours, Seiko keeping it simple here is a good thing as the rest of the watch has a distinctive technical design. It’ll cost you €1400. It’s limited to 6000 pieces. 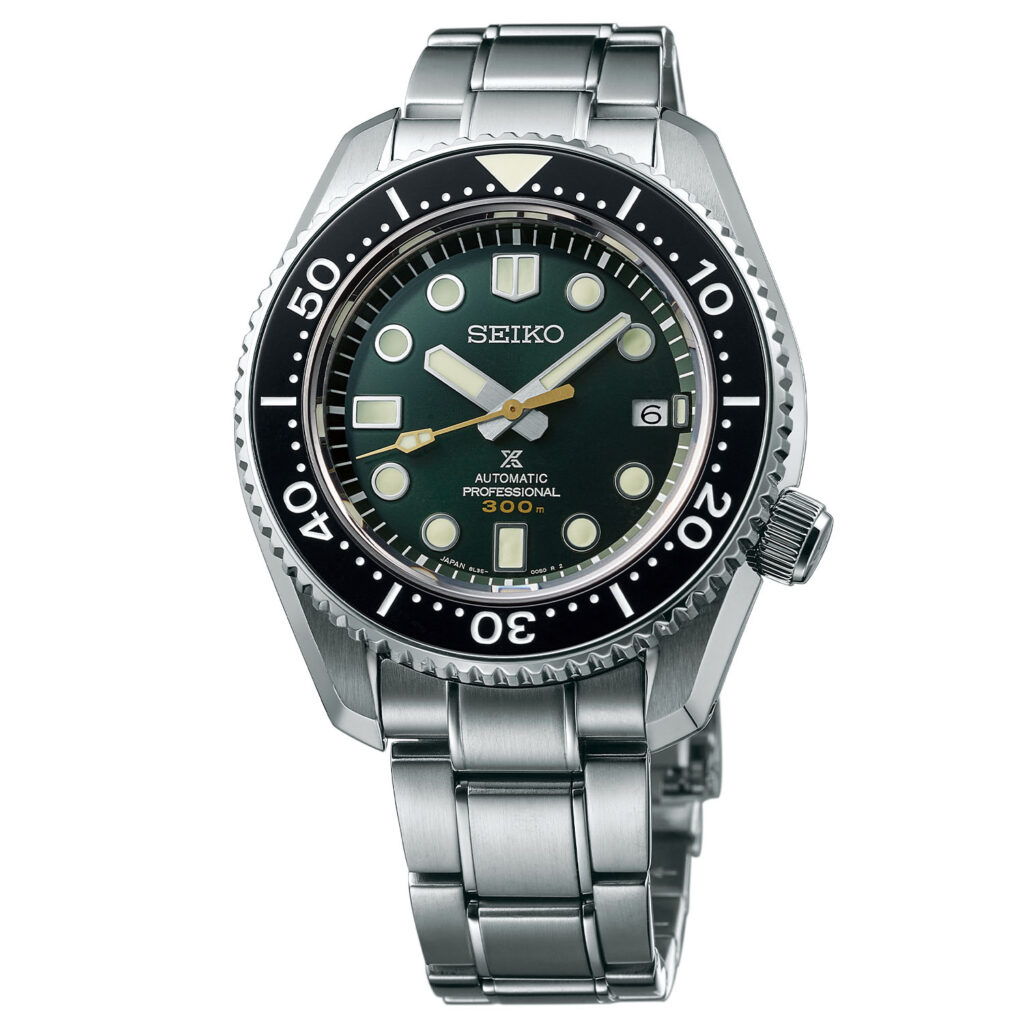 The next watch is the Prospex Automatic Diver’s SLA047, a chunkier and more masculine affair. It’s based on the new generation of Marinemaster watches. It features a stainless steel case measuring precisely 44.3mm x 15.4mm with the same super-hard coating on it as the other two models, and it has a ceramic bezel insert. This watch is water-resistant to 300m as stated on the dial. Inside the case is the automatic calibre 8L35 which has a shorter power reserve than the 6R35, 50 hours, but it has a higher beat rate of 4Hz compared to 3Hz, to make up for it. This one will cost you €3300, and it’s limited to 3000 watches. 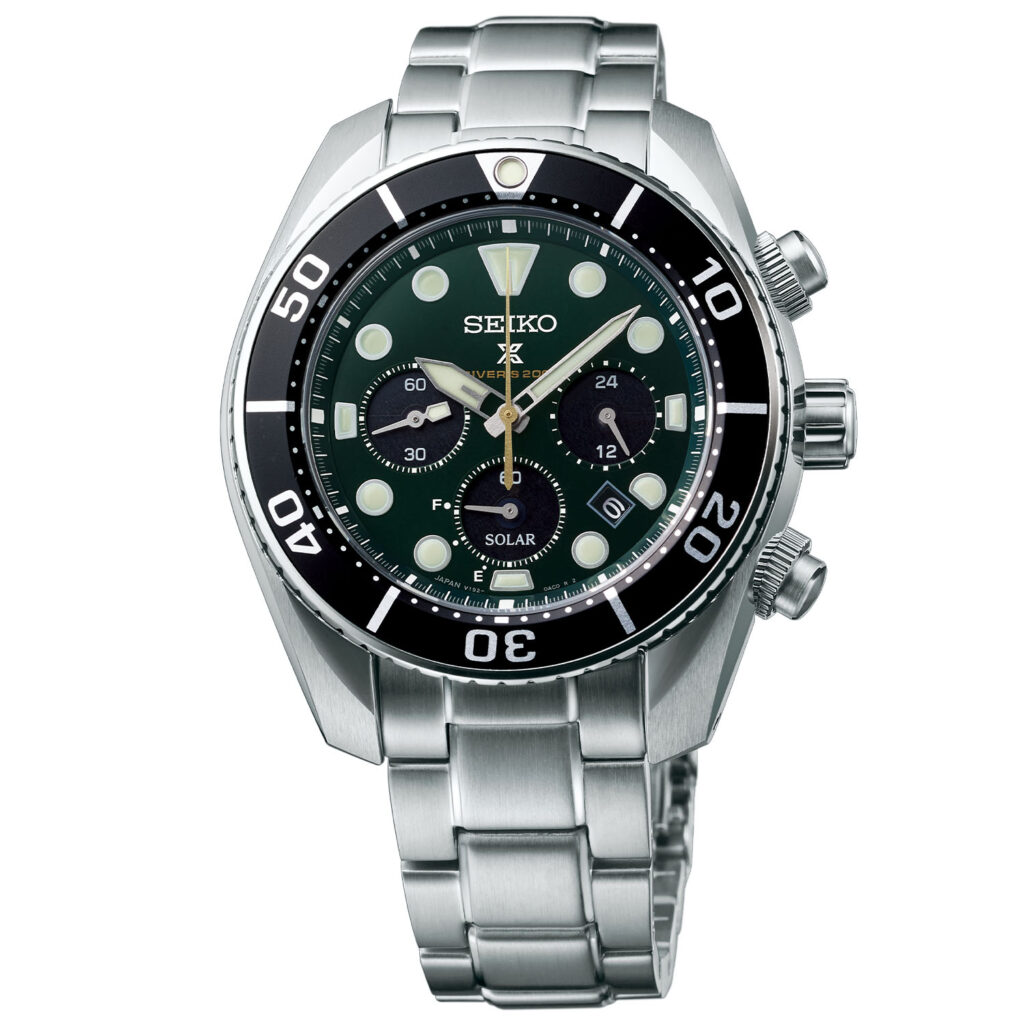 The final entry into this trio is the only one that doesn’t use a mechanical movement. It’s based on the Sumo collection and has the name Prospex Solar Chronograph SSC807. It comes with a solar-powered movement using a quartz regulator, and it’s the calibre V192. And precise it is, Seiko estimates it will deviate by 15 seconds a month, which is far better than the +/- 5 seconds per day that most mechanical watches can achieve. It’s sat inside a stainless steel case measuring 44.5mm x 13.7mm with a water resistance rating of 200m. This one’s limited to 4000 examples only and each will cost €790.

Seiko says that these watches have been inspired by the beautiful areas in and around Iriomote, an island in the Okinawa Prefecture. It’s renowned by local and international scuba divers for its diverse beauty, which has inspired the deep green dials seen on these watches.