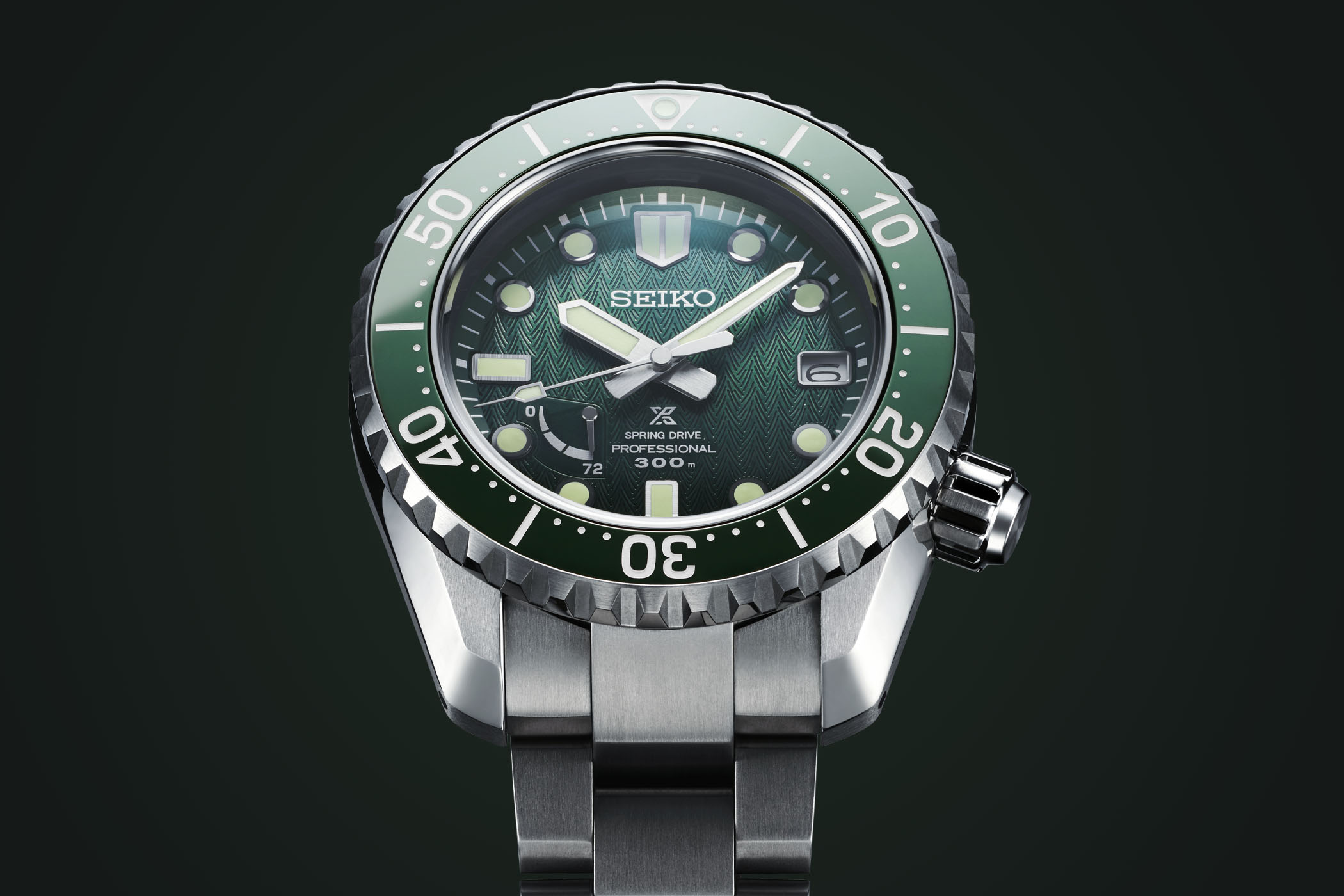 You know, it’s somewhat hard for me to imagine that a year has already passed since writing the article for the unveiling of Seiko’s Prospex LX line, but it has been a year. It’s been a year and four months, and I still remember the exact feelings I had about the collection as if I only had them yesterday. Maybe that’s down to the fact that I don’t cover Seiko very often. However, it is more likely to be down to the memorable design. 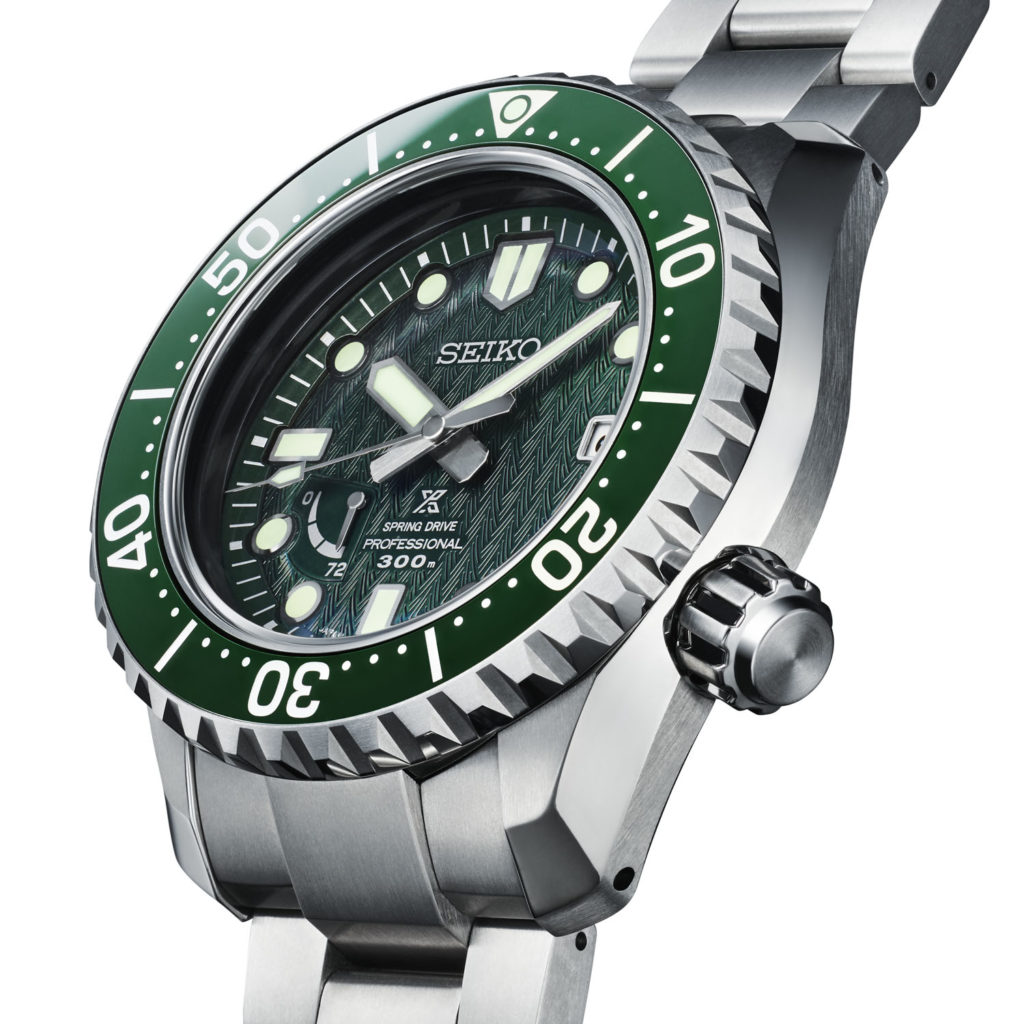 You see, the Prospex line was designed in collaboration with one of the dark horses of the design world, an unsung hero if you will. This sleeping giant’s name is Ken Okuyama. His design portfolio includes the fifth-generation Maserati Quattroporte (described by Jeremy Clarkson as a hitman’s car), the Ferrari 612 Scaglietti (arguably the best looking Ferrari of that period), the first Honda NSX (which made the world take the Japanese seriously with their cars) and the Mitsubishi Colt which Doug DeMuro hates.

The new Prospex LX SNR045 is the first special edition watch to grace the Prospex LX line. It’s been inspired by a peculiar formation of mosses found nearby a Japanese research station in Antarctica. The Japanese took to calling these strange mossy cone things “kokebozu” which roughly translates to young moss. The dial has been inspired by the ‘kokebozu’ of the antarctic, the pattern engraved on the dial adds a level of depth and character that’s rare to find on such a masculine piece.

To match the deep earthy tones of la mer‘s floor, the dial and ceramic bezel of the watch have been coloured green. Lots of people wonder whether green will become the new blue when it comes to dial colours, for now, blue is still the king of colours, but we never know. Apart from the colours and the dial, very little has changed with the Prospex LX, which is in itself a good thing, as it was a solid competitor anyway. 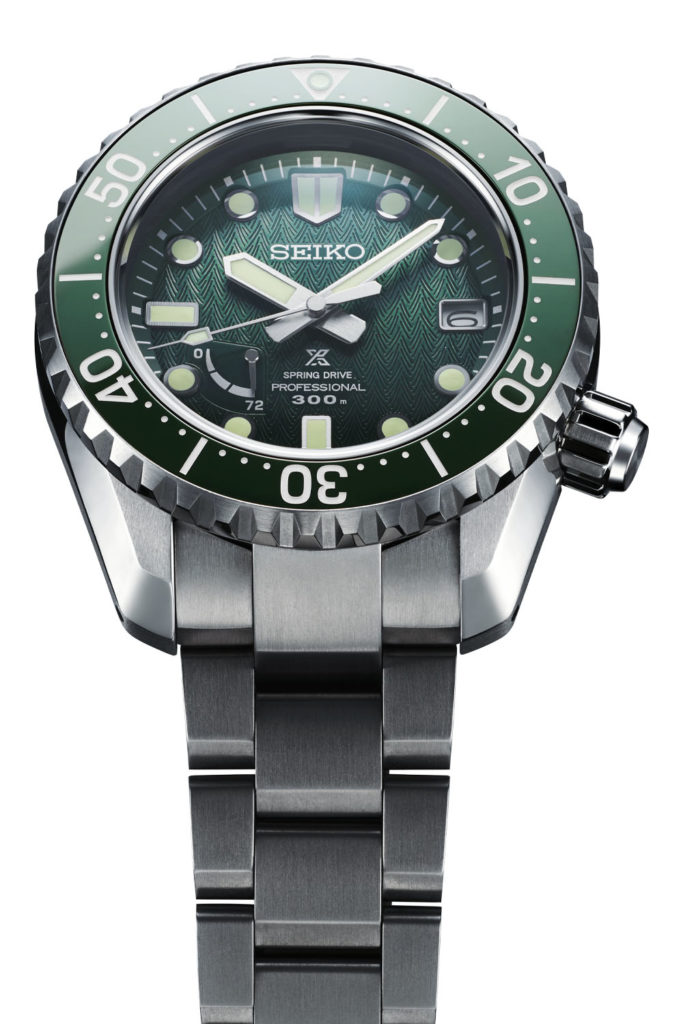 It offers levels of horology that are typically reserved for Grand Seiko owners, things like Zaratsu polishing, a unique polishing technique perfected by the Japanese. Even Seiko’s Spring Drive technology has made its way to the LX, offering the practicality and mechanical appeal of a traditional automatic watch (thanks to the oscillating mass and spring barrel) and the accuracy that comes from quartz technology. 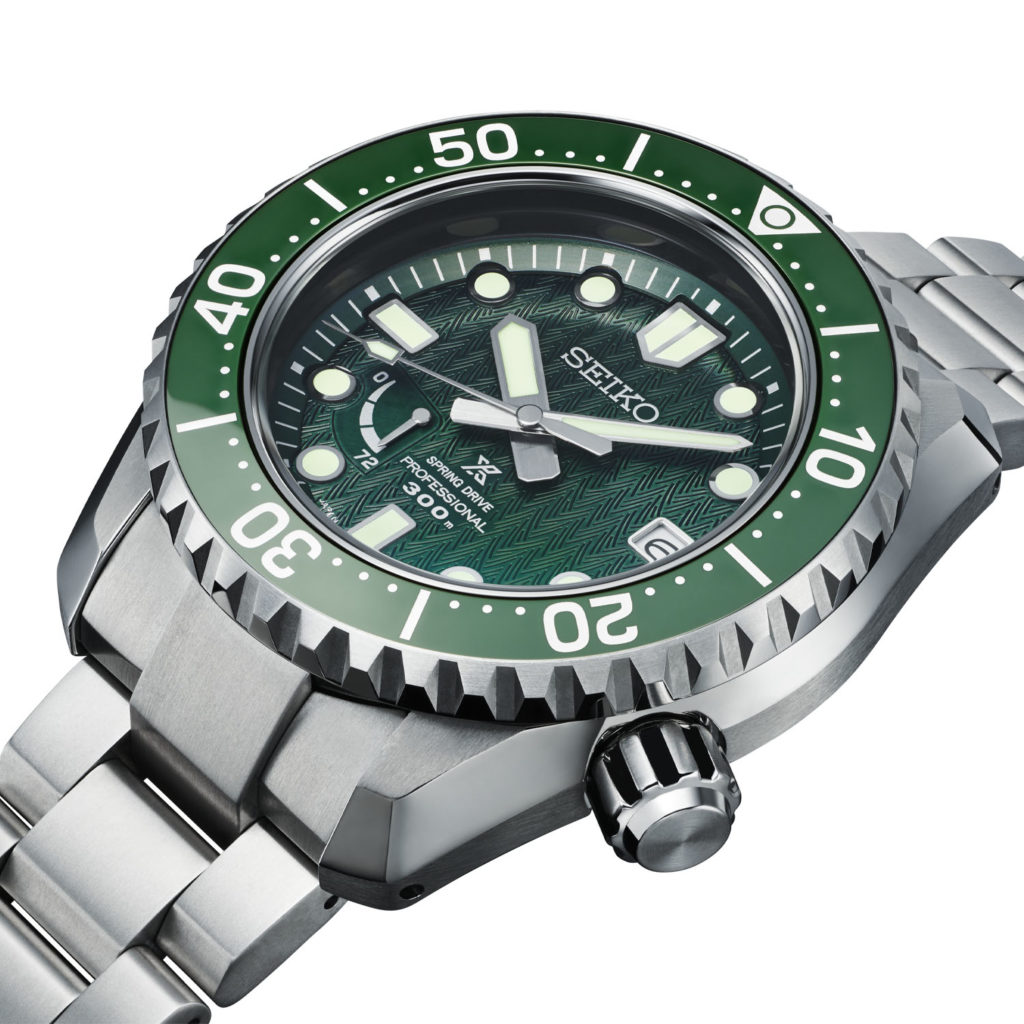 While the case and bracelet are made of titanium which is tough (and expensive), it was needed as this beastie is 44.8mm in diameter and 15.7mm thick. It does keep the 5R65 movement dry to a depth of 300m, though, and the seconds hand will keep sweeping for 72 hours if unworn, and it’s accurate to within 1 second per day which is vastly superior to standard mechanical watches.

Sadly, this special edition is also a limited edition with only 500 examples being produced. They all cost €6100 which is high for a watch that says ‘Seiko’ on it, but when you consider all the work that’s gone into it, it’s not the worst deal ever.