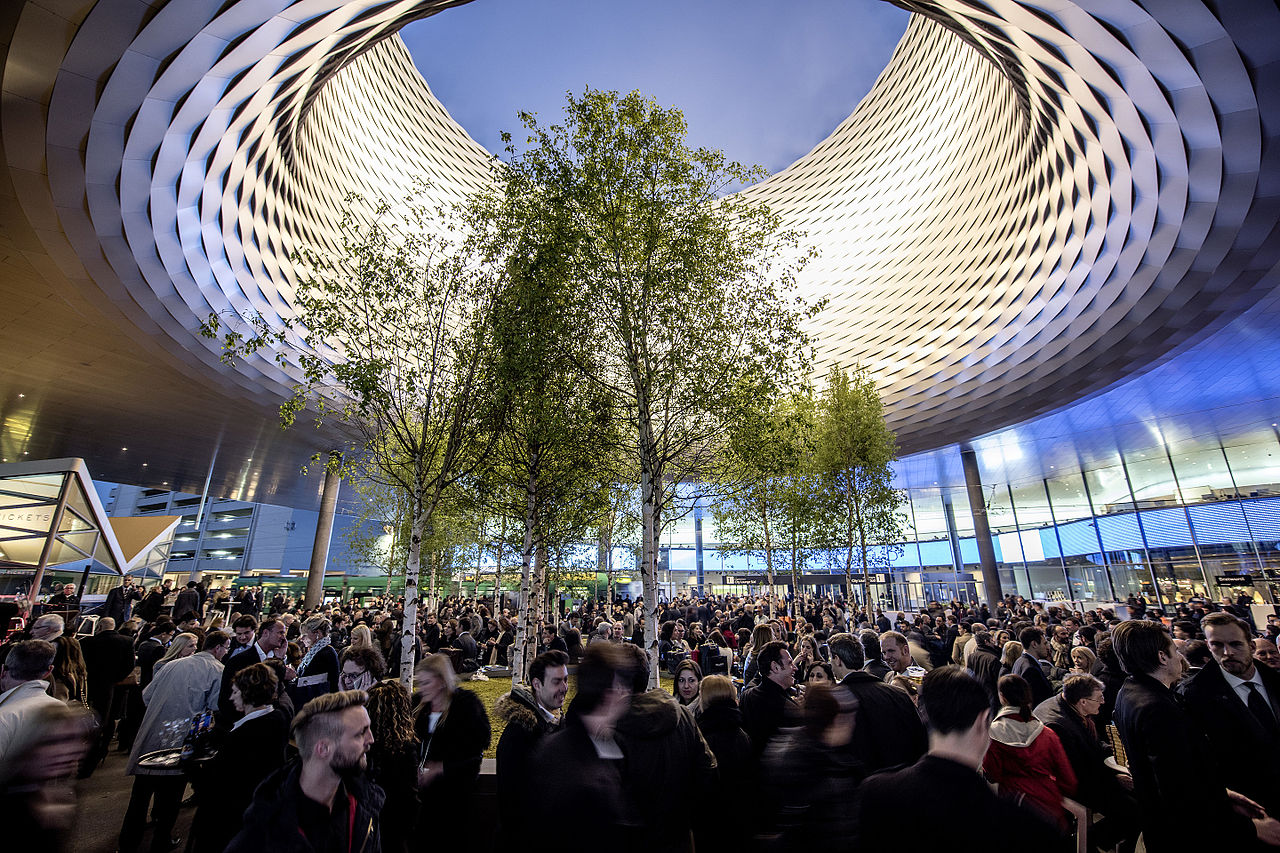 It comes with great surprise, yet most of us expected it. Chairman of Swatch Group, Nick Hayek announced that it will be withdrawing all of its brands from the well known and well loved watch and jewelry trade show. Baselworld has been a giant in the luxury watch industry, yet with each passing day, the analog watch is becoming a fossil to the rest of the world. With the advent of the internet, and furthermore with the introduction of social media platforms, watch companies are starting to realize that the best way to get to the customer is through their phone screen – not through an outdated trade show. While business is obviously present in the decision made by Swatch, it cannot go without saying that a fair amount of politics also helped propel this decision to move forward in a future without Baselworld.

MCH operates Baselworld, they operate the convention center stationed in Basel, Switzerland, that is used to showcase the worlds watchmakers newest innovations. It is known that MCH has been avoiding questions about what exactly they shall do to create more focus on a trade show in an industry that faces looming danger. 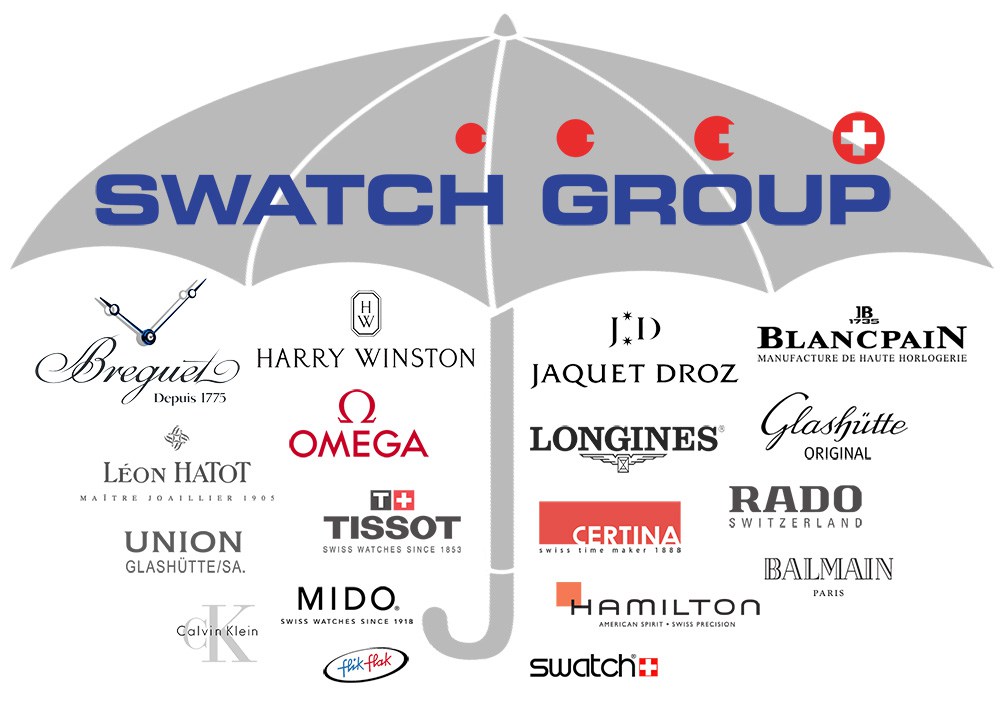 With Swatch being the largest distributor present at Baselworld, it would only make sense that we may see the end of the show. Under Swatch, manufacturers such as Rolex (since they always come out as the star of the show, no matter how badly I wish that they never do) will no longer be at the exhibition; this would spell certain destruction for MCH and the show they have been organizing for so long. The buyer will go where the brands go, and being Swatch, you will be seeing lots of brands going away.

Hayek’s decision was perpetuated by an apparent announcement from MCH about a new idea for the 2019 show. It would seem that this idea did not sit well with him, no details have come to surface but there certainly does not seem to be any warm reception to the idea. Hayek said that it would only be right for the actual manufacturers to be contacted and put into consideration before MCH made such a decision. After all, this is the company that is pouring millions of dollars into the trade show.

With the current economic crunch that is weighing down the world of horology, we knew that sooner rather than later we would be seeing action of this sort. To be completely level about the situation, MCH is tasked with trying to pacify and dazzle a great number of vendors. There is no way that this is an easy task, as each distributor has distinct desires and vision for their own products. Perhaps the 2019 Baselworld decision was made in response to being overwhelmed with mounting demands from the companies using their show. All we do know is that the future of us having a Baselworld at all is looking very improbable. With that being said, what will the next big thing be for Swatch Group?