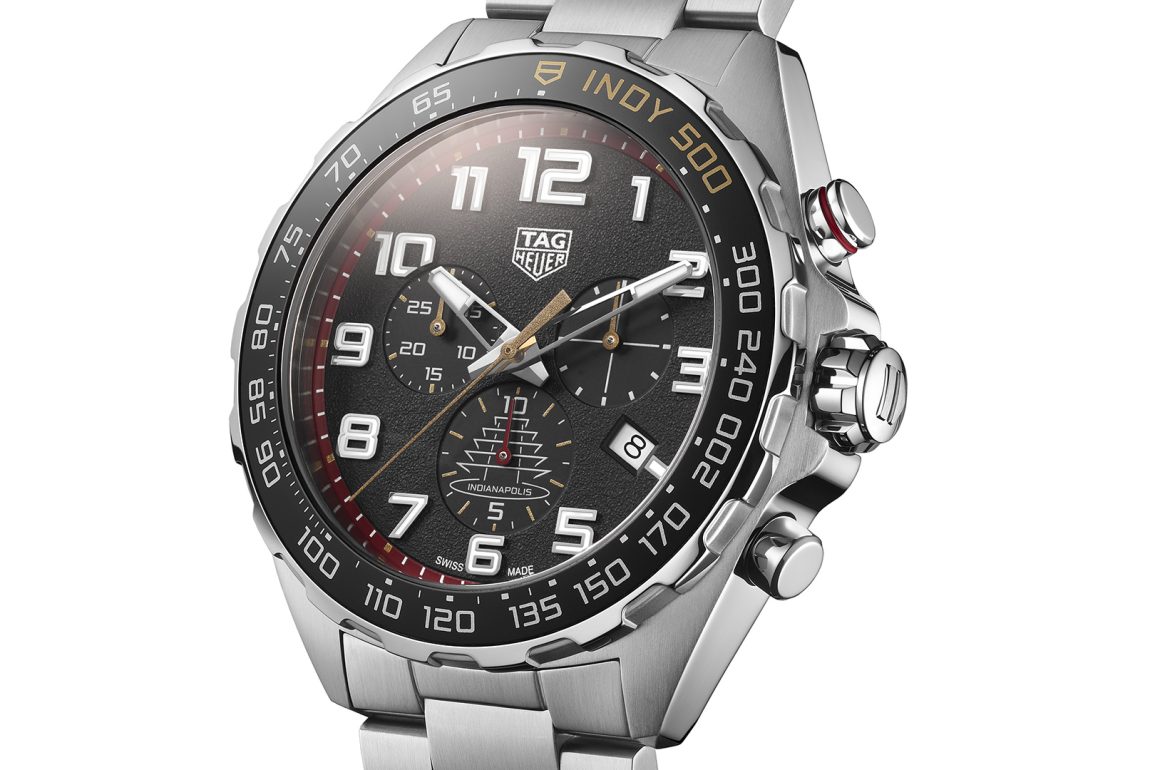 TAG Heuer has close ties to high-octane motorsports. We recently covered the TAG Heuer Formula 1 Senna Special Edition. They also partner with the opposite side of the high-speed racing spectacle colloquially known as “Indy Car Racing.” The Indy 500, also known as the Indianapolis 500, is contested as part of the IndyCar Series, and Tag Heuer has kept a collaboration with Indy 500 and one of the most successful drivers to grace the sport of Indy 500, Alexander Rossi. As the official timekeeper of the Indianapolis 500, TAG Heuer has a tradition of introducing Indianapolis-themed watches each year, and this year is no exemption, as Tag Heuer has officially unveiled the TAG Heuer Formula 1 Indy 500 2022 Limited-Edition Watch.

TAG Heuer has embellished the dial with eye-catching red accents to reflect the Indianapolis racetrack’s namesake and heritage as “The Brickyard.” The black metal bezel insert is attached to a black grained dial that resembles the grained asphalt texture. To generate greater uniformity for the Indy 500-inspired aesthetic, the bezel contains a tachymeter scale as well as printed metallic lettering stating “Indy 500” with a metallic gold shield logo. 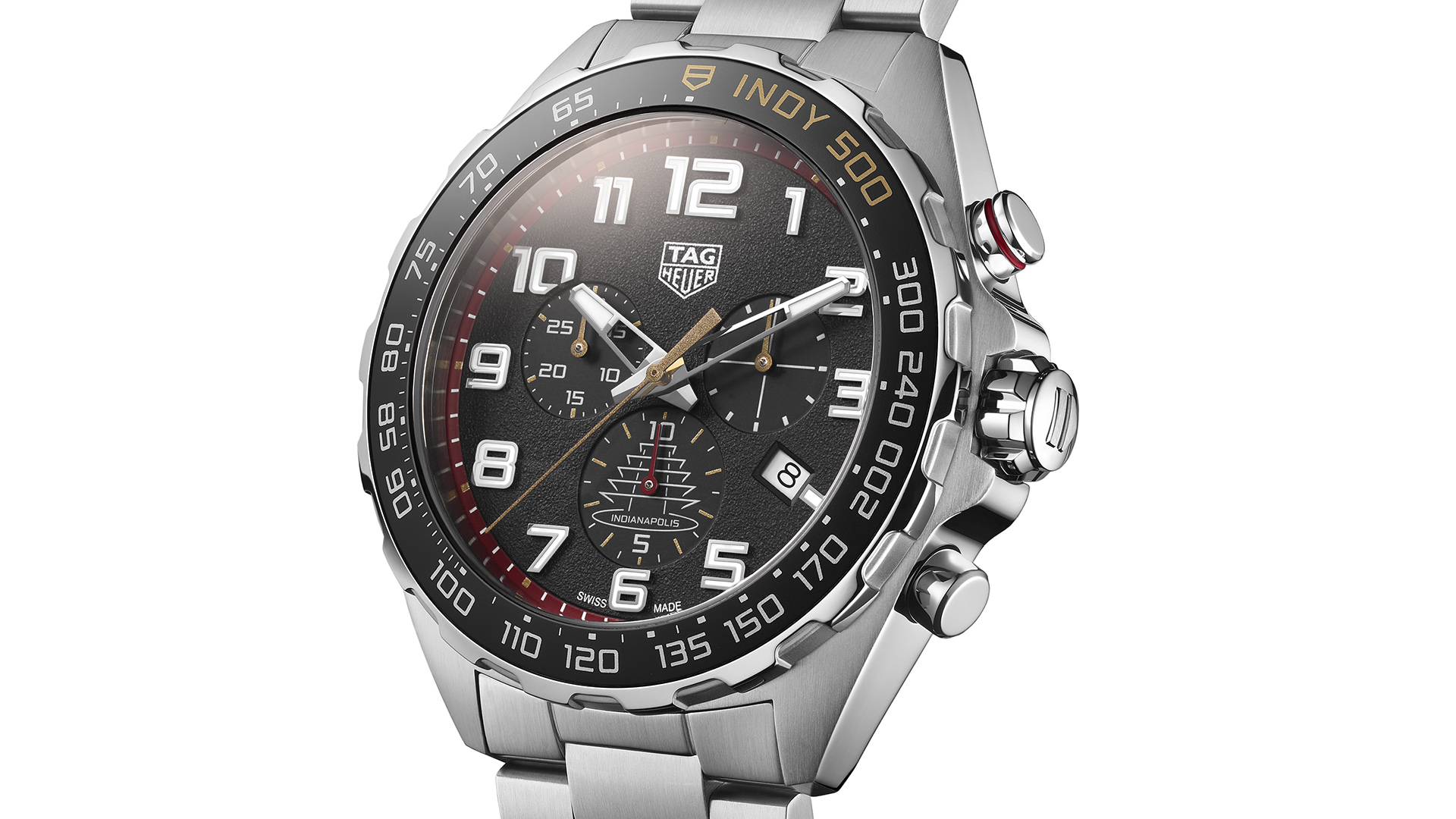 The dial has the familiar layout of the core Formula 1 series chronographs, but here TAG Heuer used a darker hue of red color compared to the standard Formula 1, to honor the Indianapolis Motor Speedway track, which is nicknamed the “Brickyard” due to one yard of brick that remains exposed at the start/finish line. The somewhat recessed outer minutes track is also in deep brick red, while the center chronograph seconds hand and accents on each of the three subdials are in metallic gold. The date window is at 4 o’clock, with strong, squared-off Arabic hours numerals, and an Indy 500 pagoda is printed at 6 o’clock, with the inscription “Indianapolis” at the bottom.

The stainless steel case measures 43mm in diameter, features rounded crown guards and is water-resistant to 200 meters. The solid caseback has an engraved the Indianapolis 500 logo. The Ronda 5040D quartz chronograph movement in the TAG Heuer Formula 1 Indy 500 2022 Limited Edition is accurate to 1/10 second.

TAG Heuer Formula 1 Indy 500 2022 Limited Edition is paired with a three-row brushed stainless steel bracelet with a steel folding clasp and a double safety system with a pilot extension. It’s limited to 500 pieces and has an MSRP of $2,400.