Watches That Will Make Any Collector Fall To Their Knees

As always, I am constantly looking online for the best watch deals on top-name brands. Today, as I was scrolling down pages of watches that I could only dream of owning, on eBay I stumbled upon an amazingly military-styled vintage chronograph and a very special dive watch that are both in need of some serious pointing-out time. 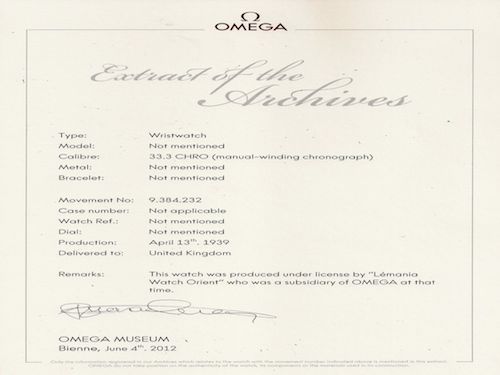 The first watch is an early Omega chronograph, circa 1939. You’re probably thinking, “It’s nice, but there’s nothing much else to it.” Or is there? This watch is not only a standard vintage Omega chrono, but also this watch, dated to April 13th of 1939, was delivered to and worn by a pilot of the UK’s Royal Navy. 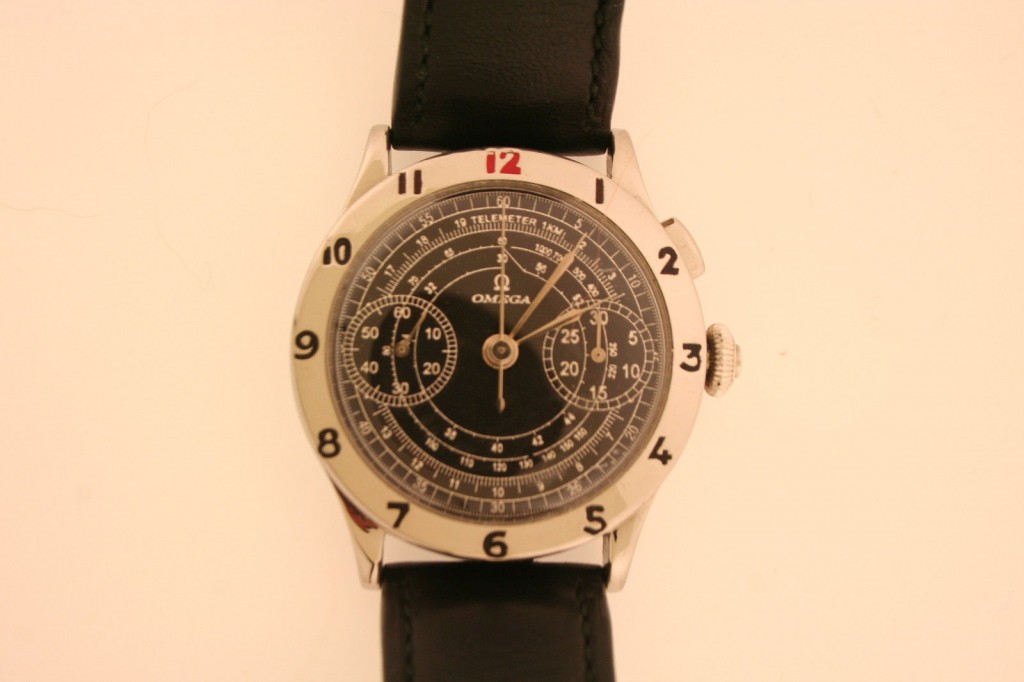 The watch’s movement is Omega’s arguably most famous and rarest caliber 33.3, a movement that has only been found in a handful of World War II era Omega chronographs. The “buy-it-now” price on this listing is $35,000, but the seller does accept best offers too.

The next watch, the diver’s watch, is probably one of the best-known diving watches around. It usually is the second watch a collector will mention, following the Rolex Submariner. Can you take a guess at this one? Yep, it’s the good old Blancpain Fifty Fathoms! This hyper-rare model, used by the Israeli Defense Forces Commando Unit in 1950’s (the time you actually got good watches in the army), is as basic and traditional as you can get when it comes to a diver’s watch. 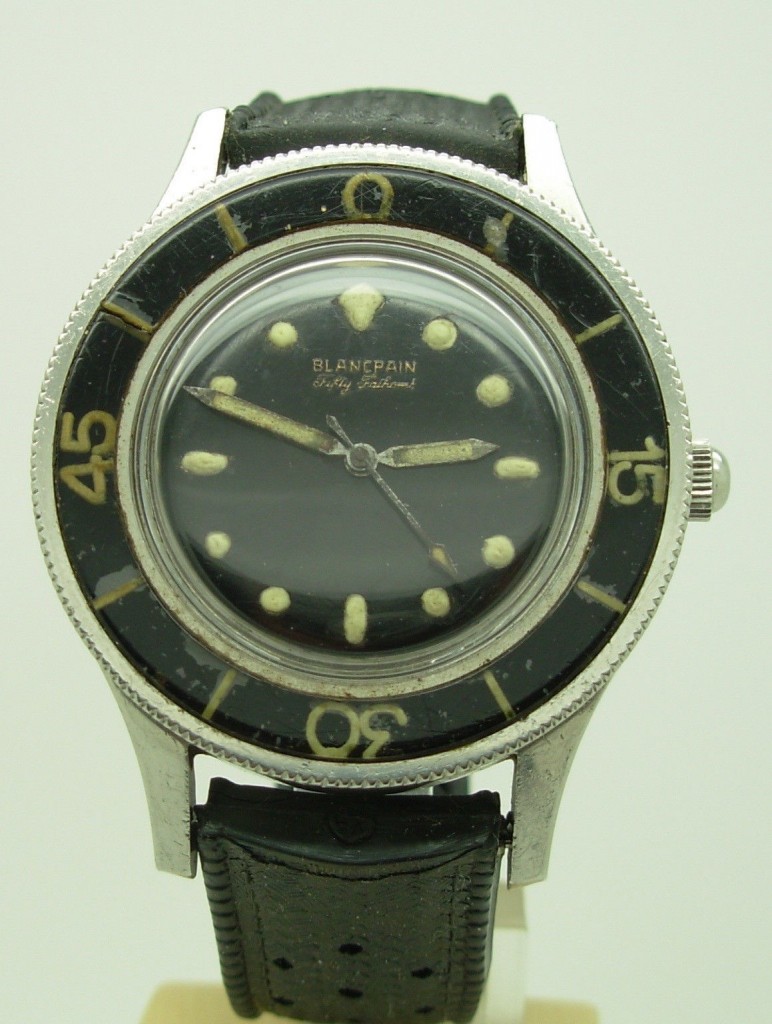 All you can do with this bad boy is read the time, turn the bezel, and nothing else but admire its beauty. It’s a tad less expensive then the Omega chrono, but in my opinion it’s a better watch too. The “buy-it-now”price for this legend is only $29,000. It’s actually quite the steal, if you consider $29,000 to be a steal for a watch. 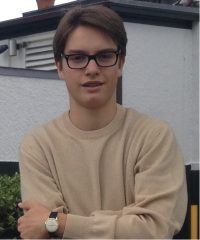 Whether it was seeing Rolex commercials while watching tennis on TV or learning that his music idols (Eric Clapton and John Mayer) regularly were spotted sporting a vintage Patek or Rolex. It was at the age of ten when Luke’s fascination with watches began. Luke first started off buying and selling small-brand vintage watches that were in the sub-$1000 price range. He later worked his way up to buying and selling high-end vintage watches from world renowned brands, specializing mostly in pre-1980 Rolex watches. After years of all this trading, Luke used his vast knowledge and experience dealing in the vintage watch market to create a website focused on sharing his love of watches with others. In January 2014, Luke successfully launched The Watchadviser. Luke Rottman has also written for various other international watch publications.