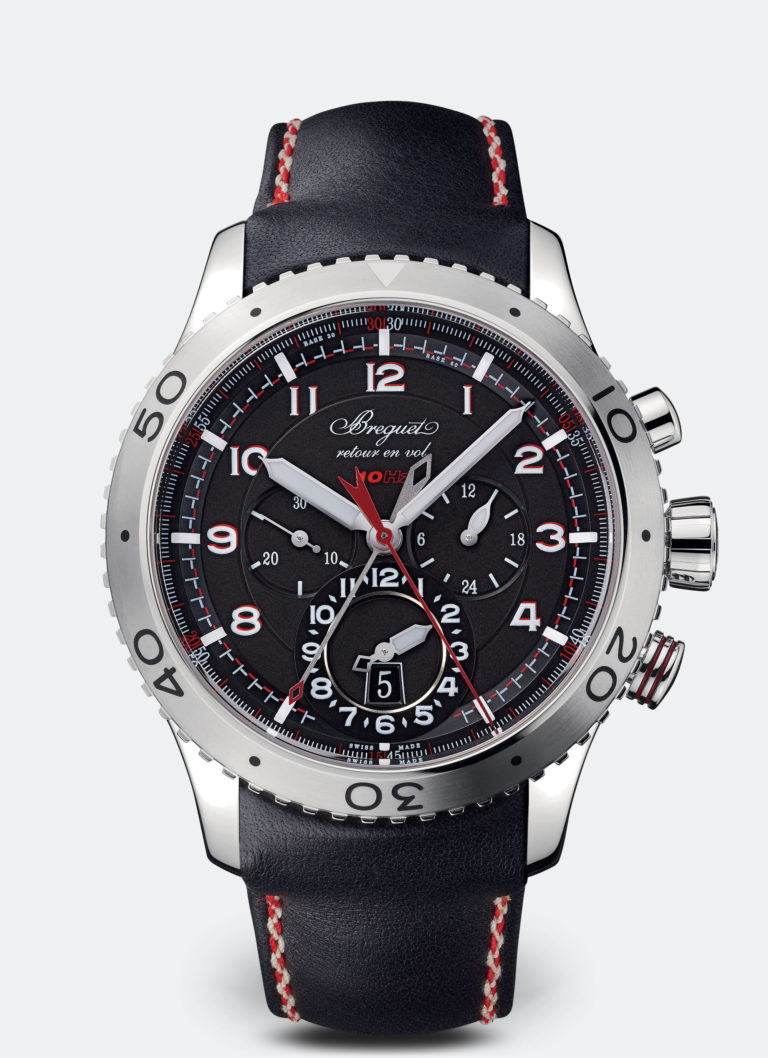 Once again we return to your computer, phone, tablet, iPod, smartwatch or even possible retinal projector assuming extraterrestrials do get the internet, boy do I feel sorry for them. Back to the topic at hand, because this time we are looking at a complex system you can find in a lot of watches. The chronograph mechanism is a complicated system of levers and whatnot that all work in conjunction to time certain events, such as eggs boiling or the drive to work, how amazing must not be to think it was once used for horse racing and now this. Let’s get to it. 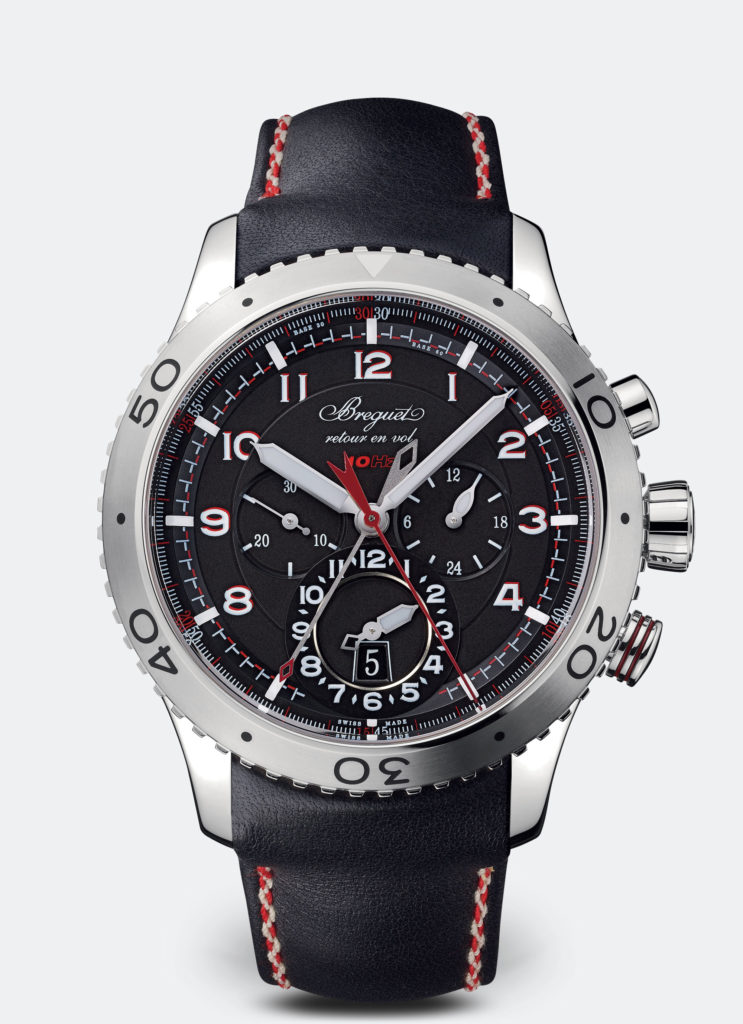 The Breguet Type XXII is a brand new take on the classical Type XX that came from the French in the 50s. While the Type XXII is never likely to be used in the cockpit of an aeroplane, it is still a technical marvel that might serve a purpose there. The main reason it’s on this list is because it’s the world’s first and only 10Hz chronograph built into a wristwatch. The frequency of the balance is 10Hz, as the name suggests. You’ll notice that when you activate the chronograph, the seconds hand moves so fast it only takes 30 seconds to go around the dial once. Because this watch isn’t a time machine, the seconds hand will have to go twice around the dial to mark one minute, so the scale for the minutes hand has been changed too, I’m sure Breguet can explain it better than I. breguet.com 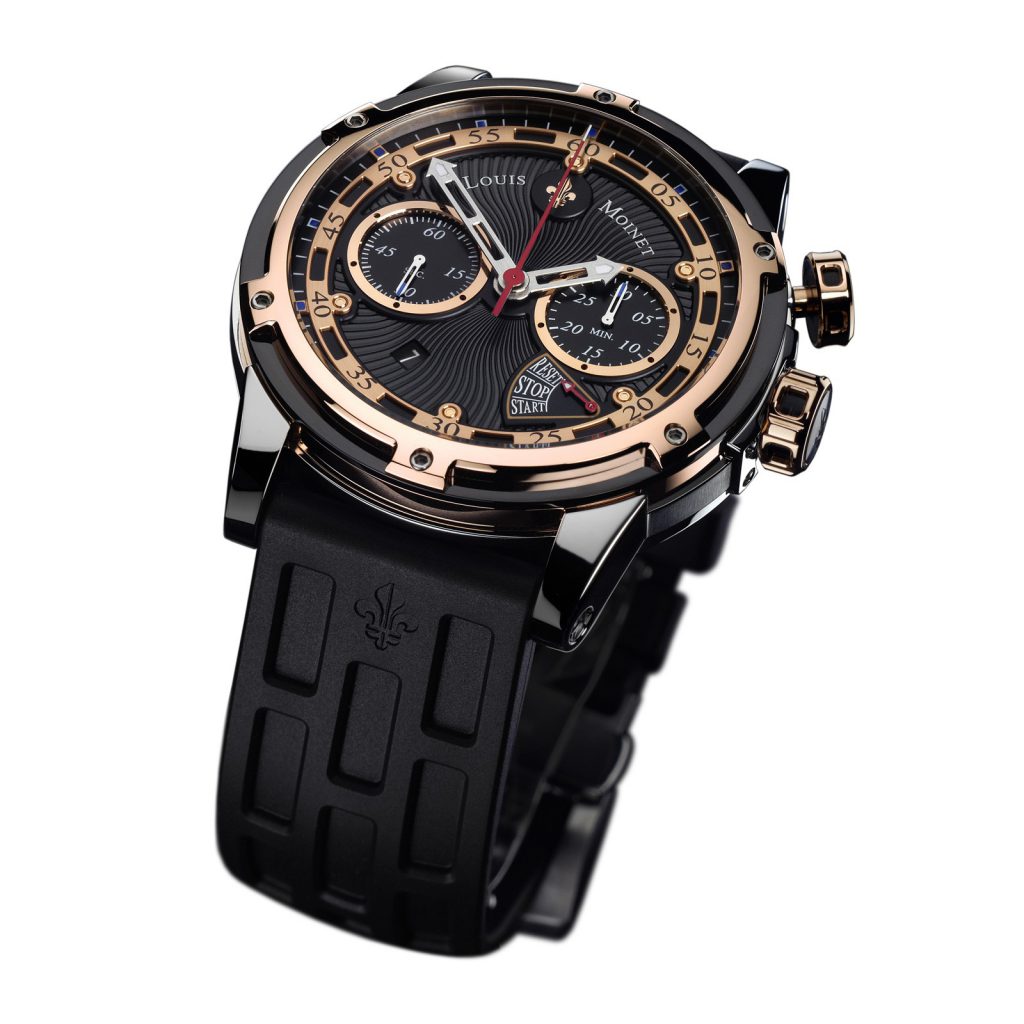 The reasoning behind this one is simple, Louis Moinet was very much involved in the creation of the chronograph. So far to say that he invented the chronograph, despite Breguet’s claim. Perhaps it’s as simple as the fact that Moinet was Breguet’s close personal advisor and let him have a claim to the title. The inspiration for this watch comes from Captain Nemo, the protagonist of Jules Verne’s Twenty Thousand Leagues Under the Sea. The watch is the perfect companion for those looking to go aboard the Nautilus as it has huge hands for low light conditions, a mono-pusher chronograph with a display to tell you which ‘mode’ the pusher is in and Côtes du Jura guilloché on the dial. louismoinet.com 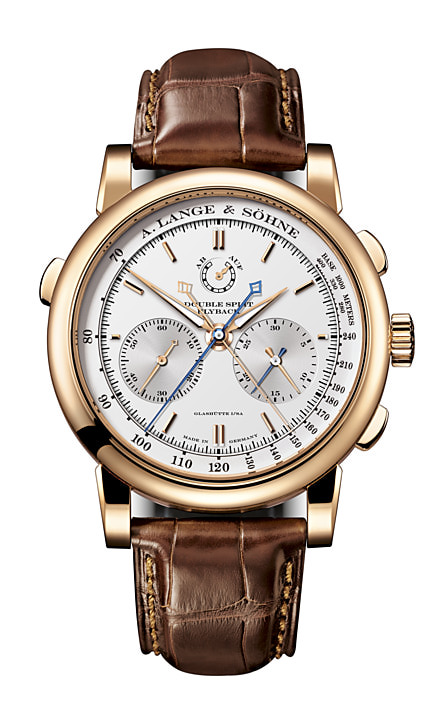 The Double Split is a work of art and there’s no doubt about it. Taking this list in a very Germanic step is this creation from Glashütte based manufacture A. Lange & Söhne which has been working on this piece for a long time. The Double Split is named so because of the split seconds chronograph, also known as a rattrapante. The split seconds is designed to be used for timing events occurring at the same time that are independent of each other, like racing cars around a track. A special pusher on the side of the case stops the blue rattrapante hands (both seconds and minutes) in their current position. Not to mention the caseback, which has a beautiful 3D effect because of the depth of the movement. alange-soehne.com 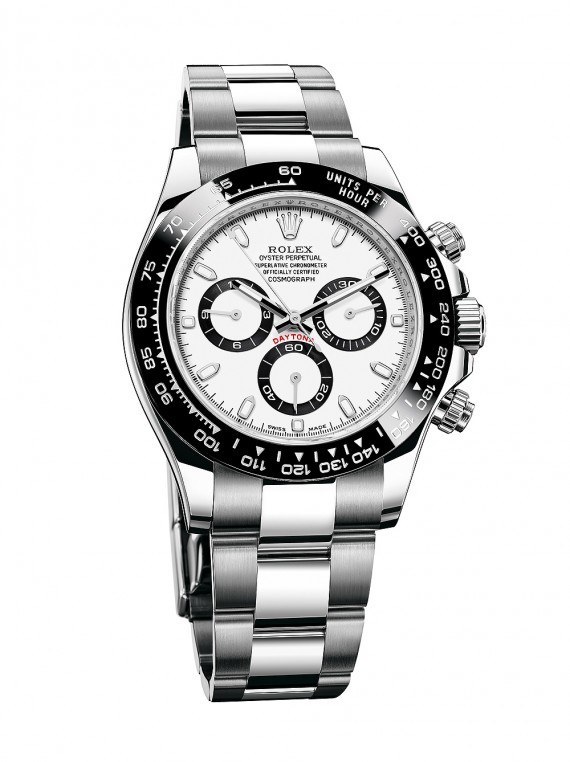 The first of the ‘obvious’ decisions on our list. The Rolex Daytona makes it into the second sport purely because it’s just, not, the first choice in its entirety, if you understand what I mean. The Daytona is probably the first thing that would spring to your mind if you wanted something more elegant and discreet than the Submariner. The Daytona started out with a Lemania based chronograph movement, then moving onto a Zenith made movement. This also happens to probably be the most collectable of the Daytona watches. The current iteration of this historical classic uses an in-house made movement with such innovations as a parachrome blue Breguet overcoil which reduces the effects of magnetism, making this watertight watch a good daily beater. rolex.com 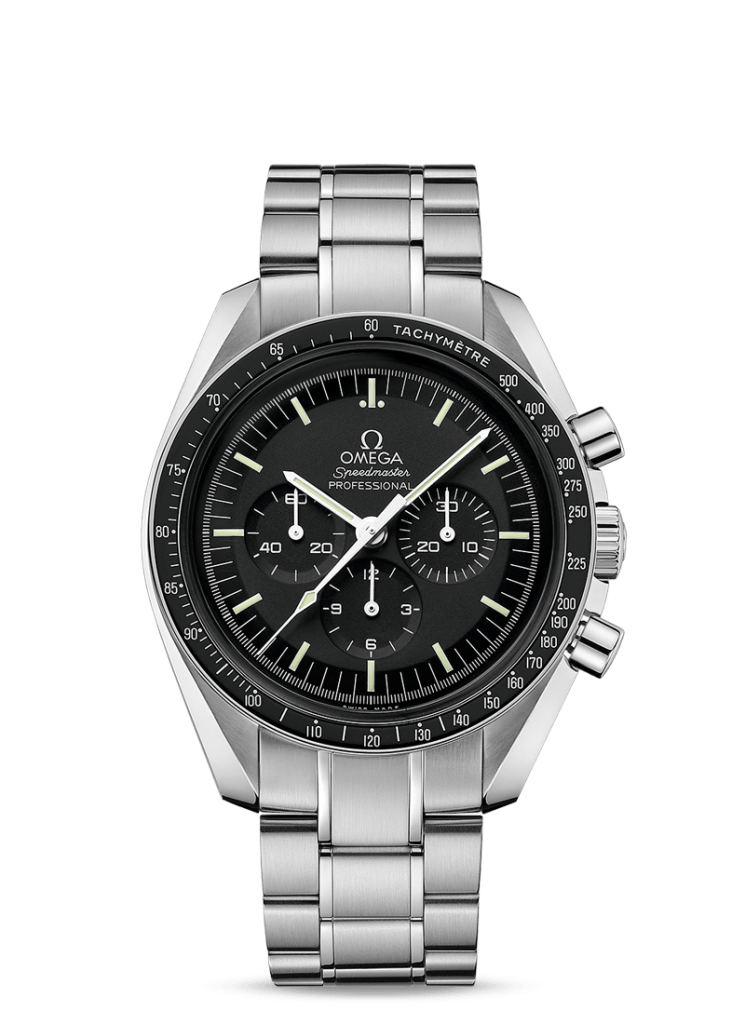 If you didn’t see this one coming, then, I don’t even know what any more. This is the most iconic chronograph watch that has ever been. It started out as just the Speedmaster chronograph, and then over time it became the Professional and after it went on the Apollo 11 missions with NASA it was marketed as the Moonwatch. The Speedy started out with a 321 manual winding movement, still considered the best for the watch. They then made the 1861 movement for it, currently, though we’re in the phase of the 11861 chrono, which is still the reliable old manually wound workhorse. It even has the plexiglass crystal like the original, but you can get a sapphire sandwich version which adds a calendar and a moonphase. omegawatches.com