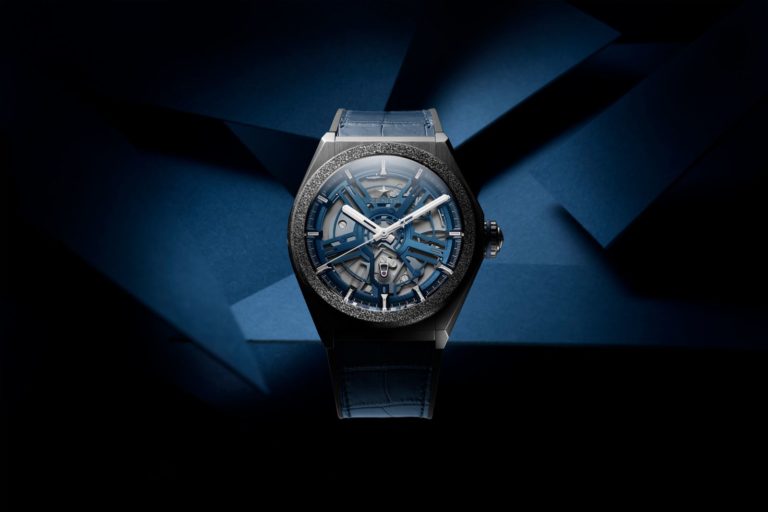 Guess what folks, the Zenith Defy Inventor will now be serially produced, it is going to be an exciting Baselworld 2019! To those of you who have not followed the developments of this watch, it has only been released experimentally in 10 pieces. But this is about to change as Zenith promises to produce several hundreds a year. Once its popularity picks up and the advantages of its new tech is “felt”, then it will most likely sell like hot cakes, but then, I am just dreaming folks. 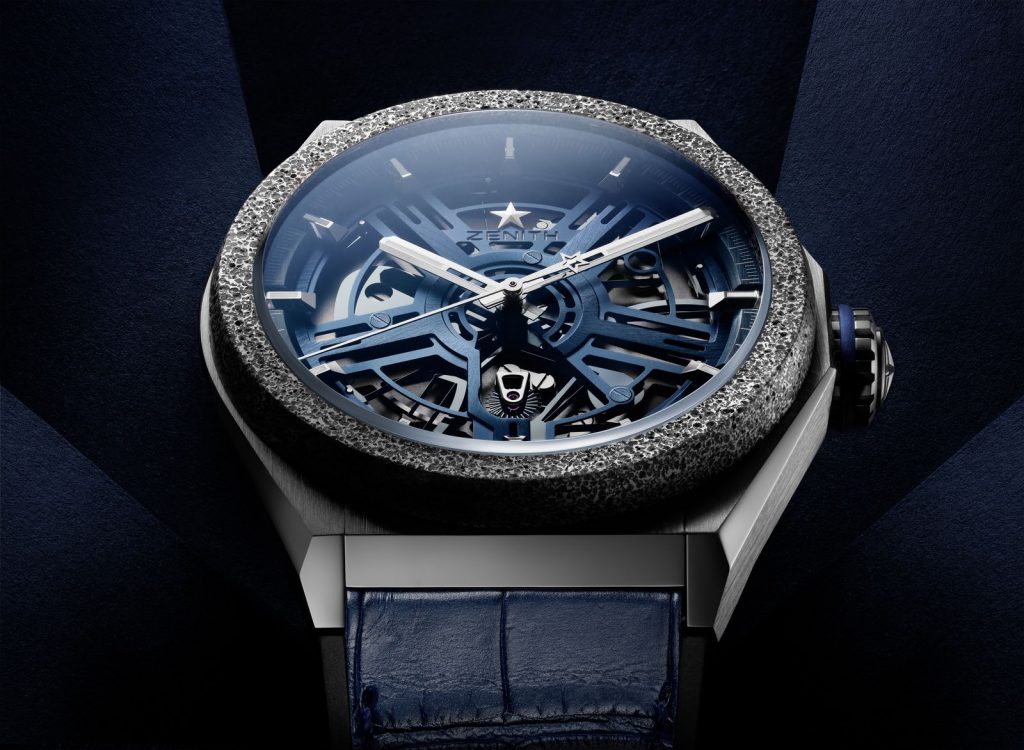 The Zenith Defy Inventor is a futuristic watch as it uses an ingenious silicon oscillator introduced just a couple of years ago at the Defy Lab. It utilizes a large silicon frame that also serves as hairspring, balance wheel, and lever – totally different from the traditional elements. This is why, this is pretty much overseen as the future of the Swiss lever escapement so much has to be seen as to how it really functions and Zenith is not the only brand to have tried it. If you ask me, the ten hands who have this watch might give us a better idea so maybe there is one of you who can comment. 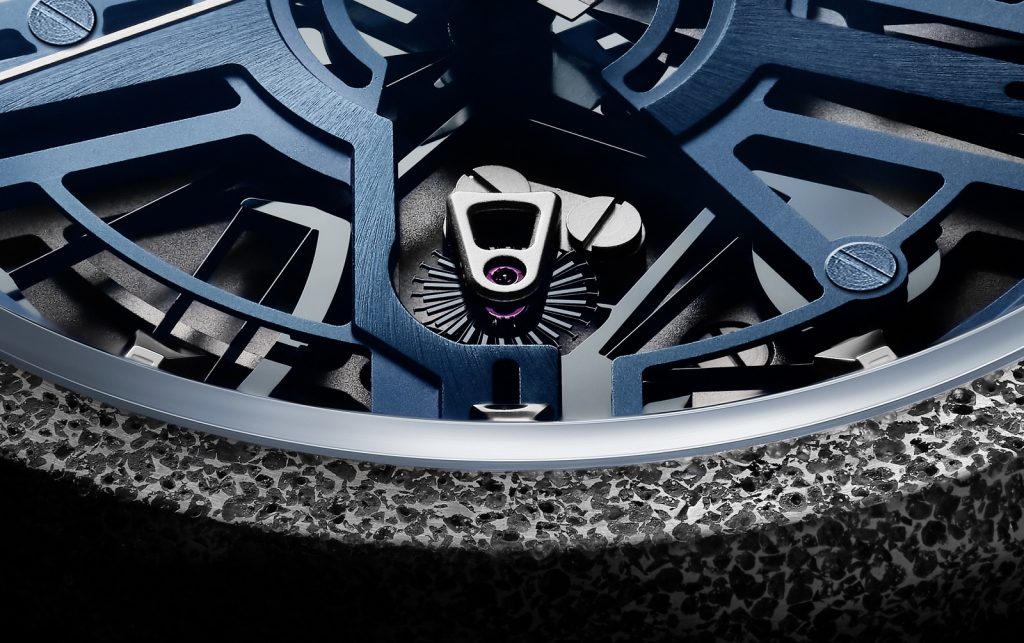 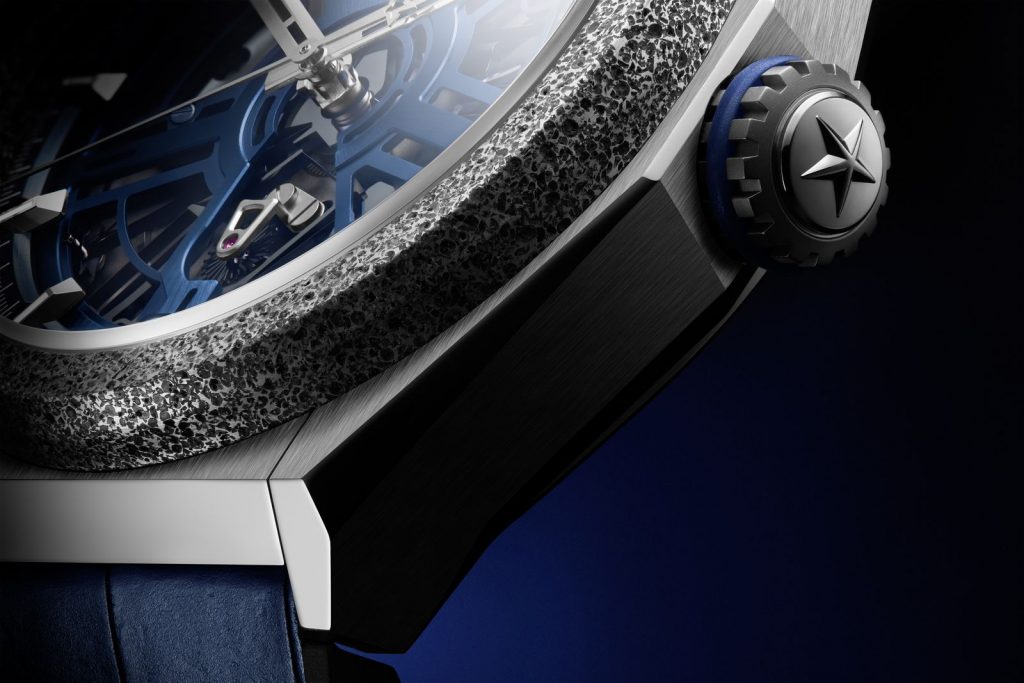 Moreover, the Defy Inventor is an improved version of the Oscillator as its silicon escape wheel has flexible, split teeth compared to the fixed teeth of the original. It also beats at 18Hz, several times higher against an ordinary movement. Although, its power reserve has been reduced to 50 hours instead of 60, barely noticeable on the wrist though. The new Defy Inventor is also chronometer-certified by Geneva-based non-profit TimeLab. 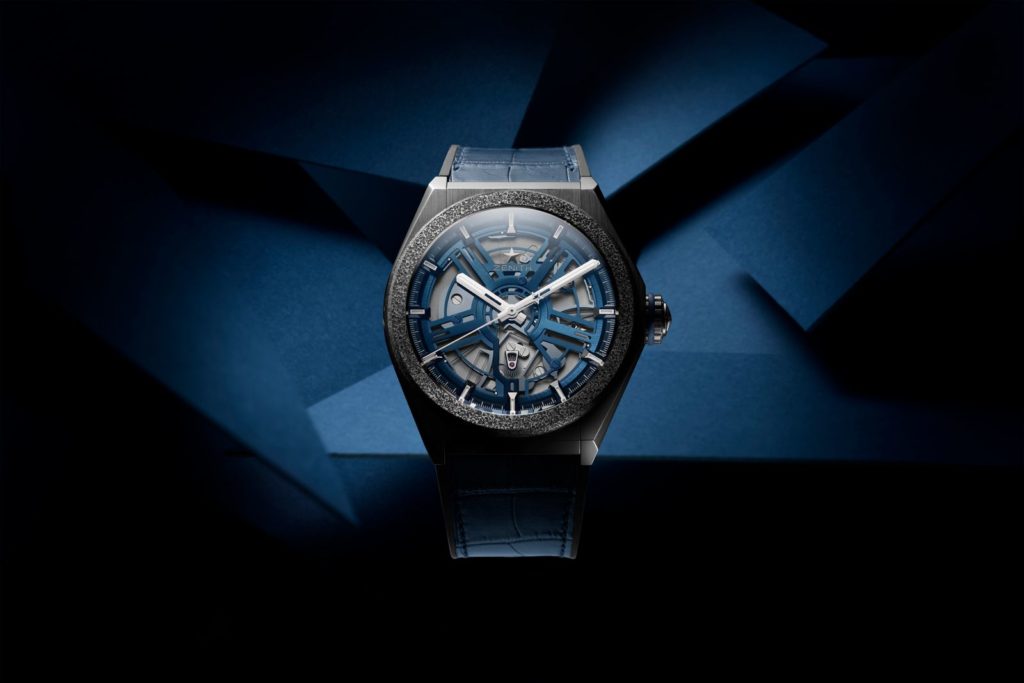 Moving on, the 44 mm by 14.5 mm case is now made in lightweight titanium instead of the porous aluminum Aeronith of the original, but the bezel is made of this though. Moreover, the dial is skeletonized and legibility is aided by lumed hands and indices.

Having a watch that is impervious to the effects of normal wear and tear, temperature, and magnetism is actually a big feat for Zenith and I will be happy to have one. This might actually work for the brand.