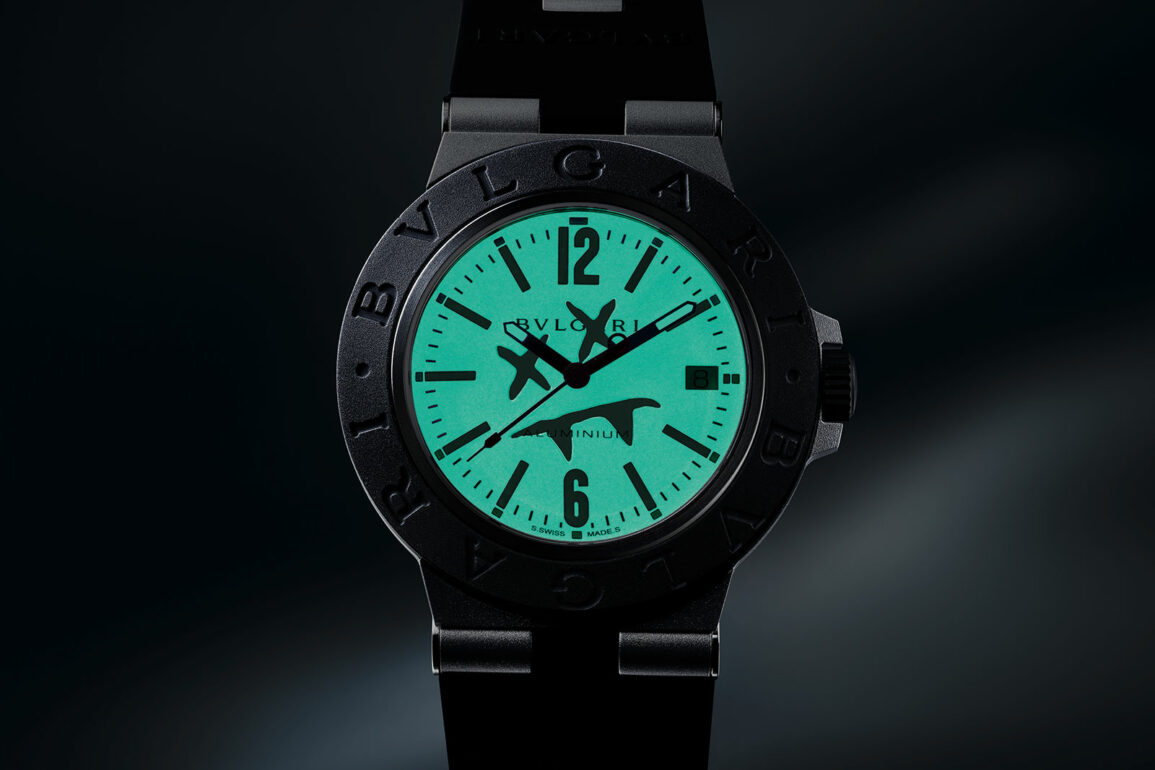 We all know that Bulgari has been picking up its efforts in the watch department in recent years. The Octo Finissimo lineup is a testament to that. But, the Octo range isn’t for everyone; some don’t like the case design or the fussiness of it all. After all, beauty is in the eye of the beholder. In 1998, Bulgari launched the Aluminium, an entry-level piece that appears to have taken a leaf from the design of the Bulgari. 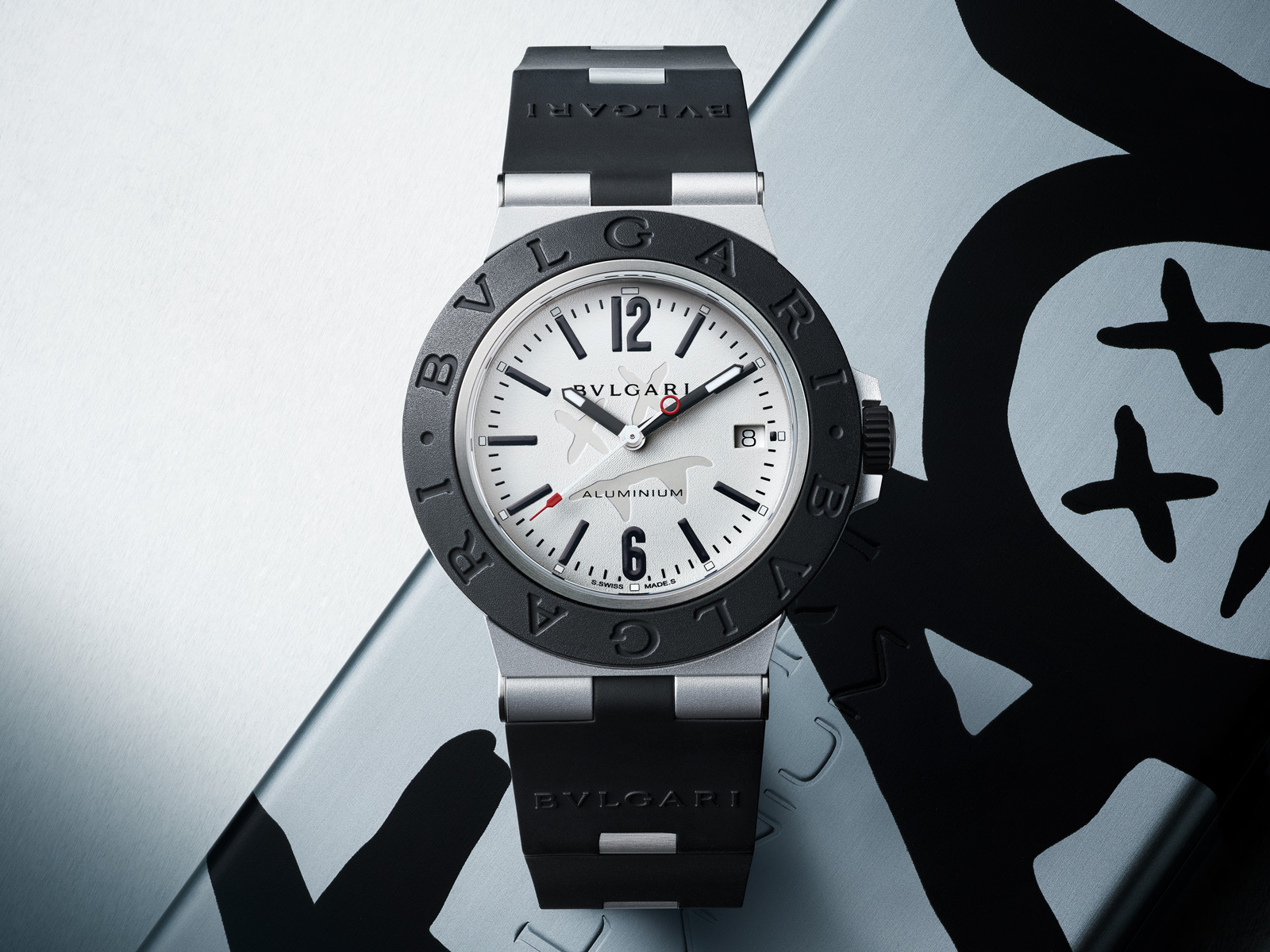 Last year, Bulgari revived the Aluminium to once again be the foot in the door to the Bulgari brand, a rubber and aluminium sports watch with signature Bulgari looks but at a lower price. This new version, produced with Steve Aoki, builds on that by offering a funky and exciting piece for modern music fans. 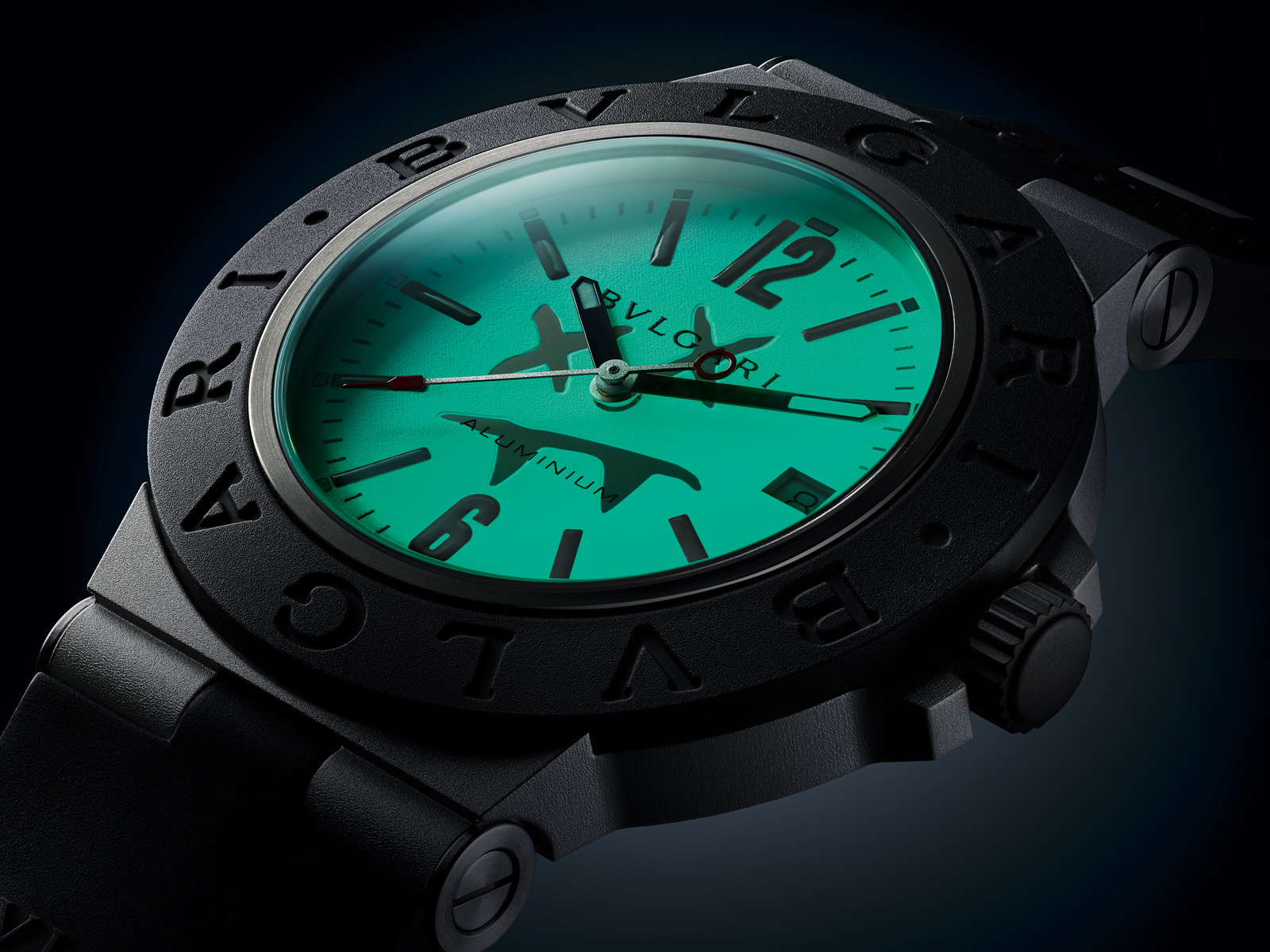 Steve Aoki is one of the most successful touring DJ’s around and is known for his fusion of technical music with harmonious vocals for a rather impressive performance. It’s said that Aoki is the hardest worker of all the famous DJs, performing over 250 shows a year on average with an income of over $30m before tax. Listening to some of his work on Spotify for this article was quite an experience. 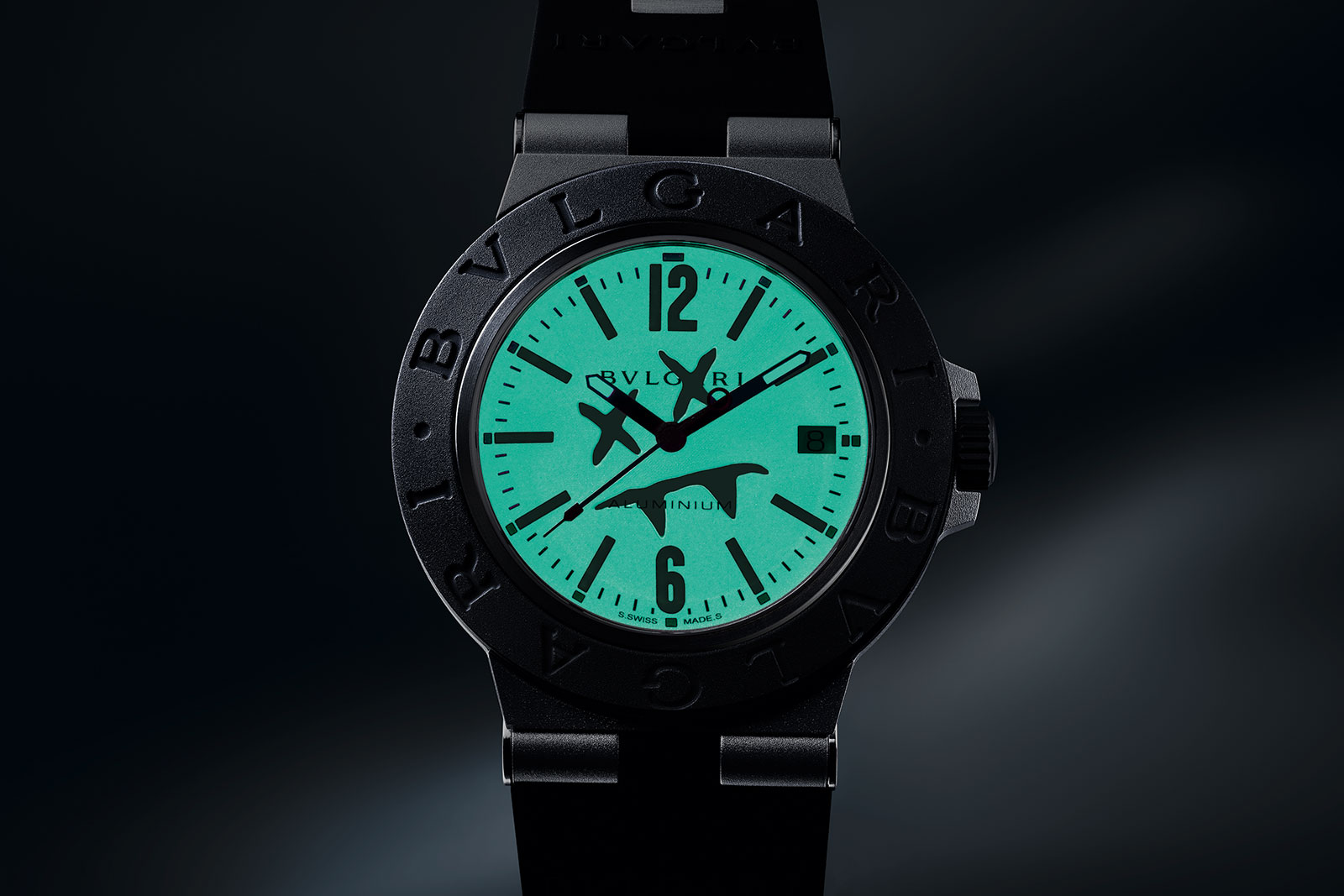 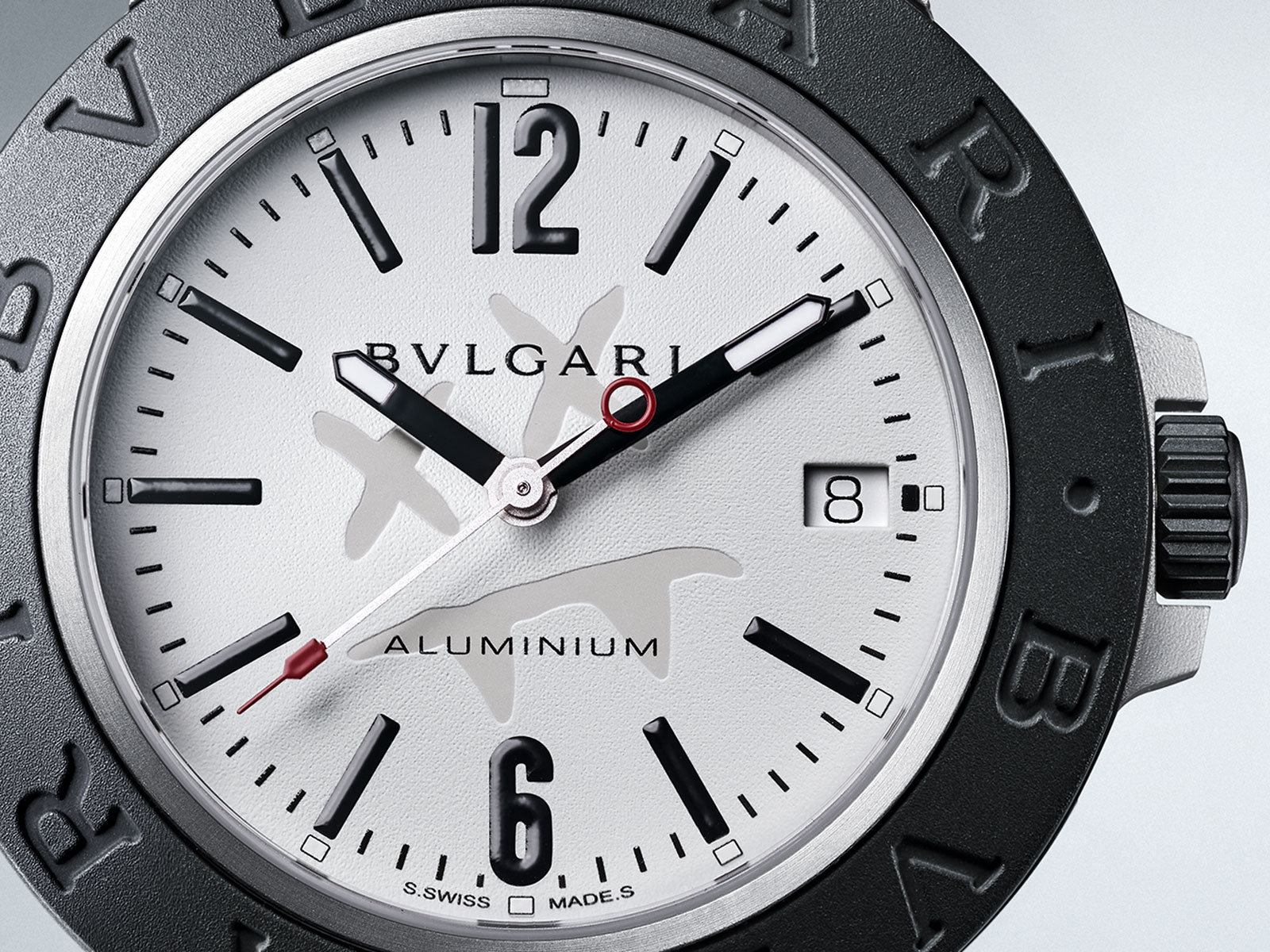 His logo, which looks quite similar to that of fellow DJ Marshmello, appears on the dial of the Bulgari Aluminium. Interestingly, to get the unique look of the logo perfect, the dial of the Aluminium is all lume apart from the Bulgari logo, the writing, the minutes track and Aoki’s logo. While quite good looking in the day, it’s the night scene where this watch stands out, fitting considering that behind the desk in a nightclub is where it’s most likely to be seen. 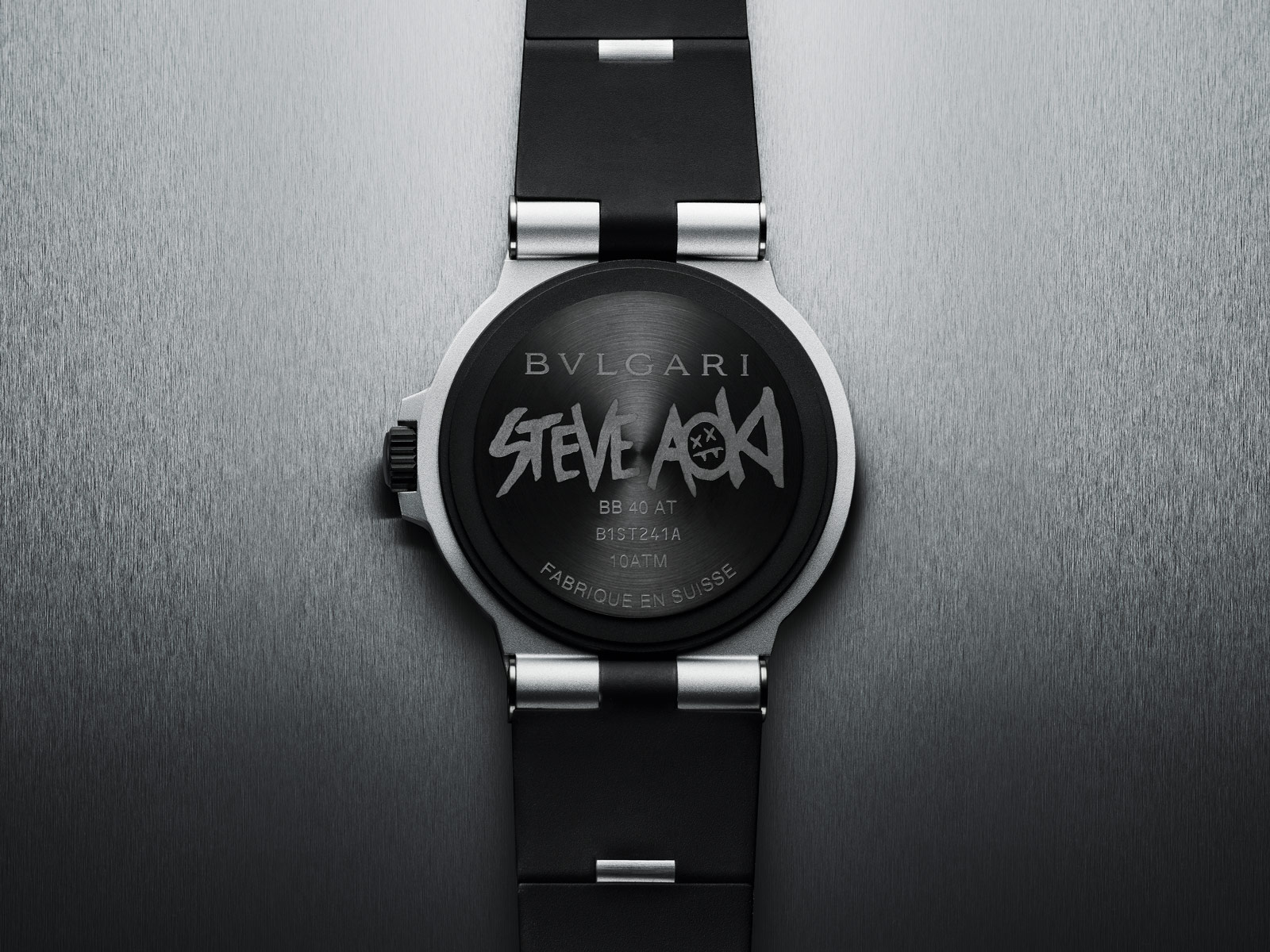 Inside the 40mm case is an ETA 2892 movement, an automatically-wound calibre that’s robust enough to withstand several tours of the dancefloor while also being easily serviced by a technician when it inevitably gets drunkenly bashed one too many times. It has a 4Hz beat rate and a 42-hour power reserve, as well as a date window. Oh, and Bulgari calls it the B77 calibre for some reason. 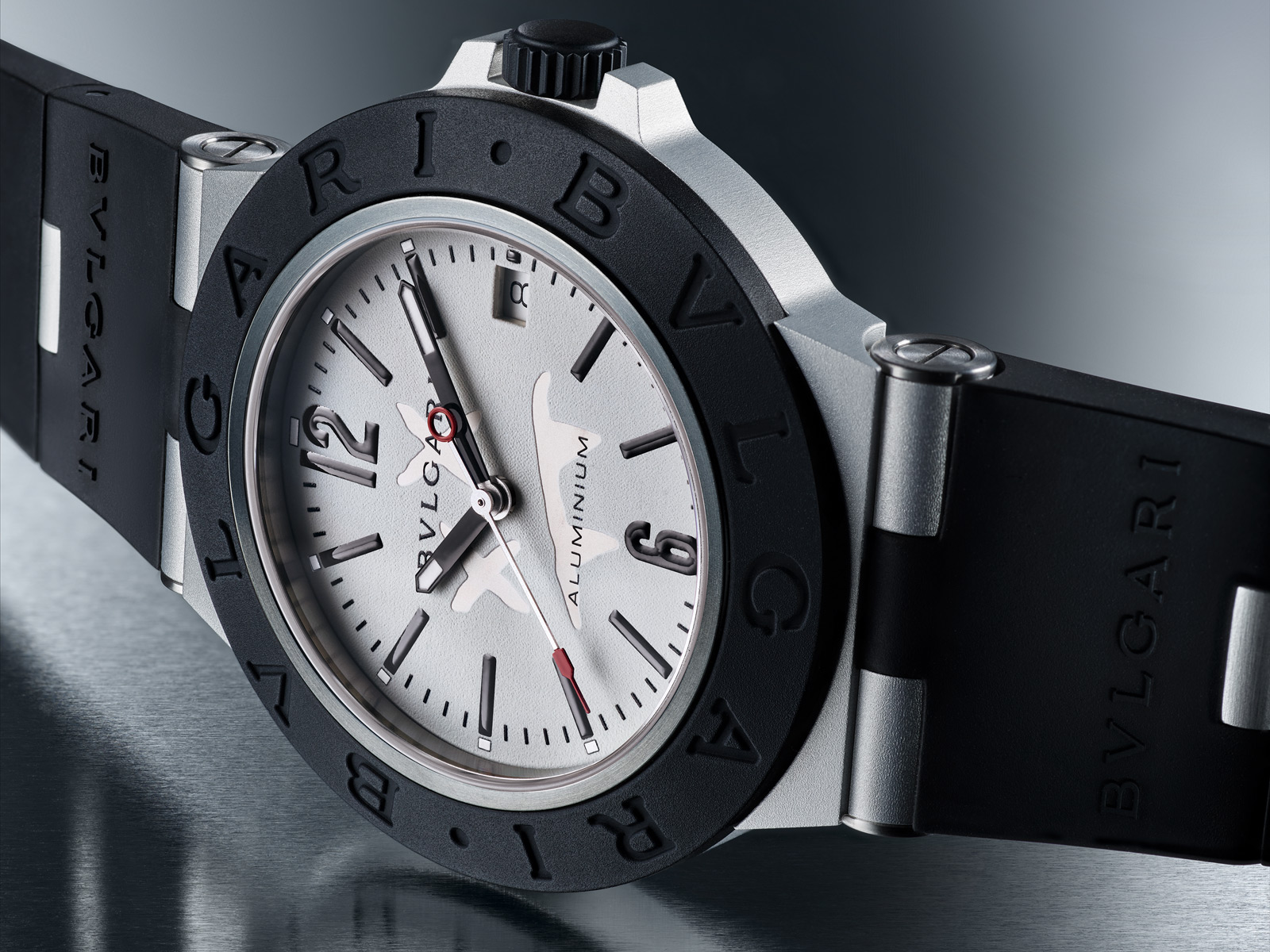 We don’t know exactly how many of these Bulgari are making yet, but they’re only available at Bulgari boutiques and the online store for a price of $3050.