In what seems to be the latest fashion, Bulgari has decided to pull out of Baselworld. These days, leaving Baselworld to work on “something different” is about as common as sneezing, but what makes this particularly intriguing is that Bulgari is the only brand in LVMH’s watchmaking division to announce a departure.

Indeed, Hublot, TAG Heuer and Zenith have all indicated that they will remain on board the good ship SS Baselworld for 2020’s show. There have been some quiet rumours going around that 2020 will be Baselworld’s last show. However, it should be pointed out that Baselworld isn’t set up by the brands for the brands to showcase; it’s nowhere near a glorified village fête. It’s run by an independent company and reported a slight growth in exhibitors for 2020 despite some significant announcements since 2019’s show. 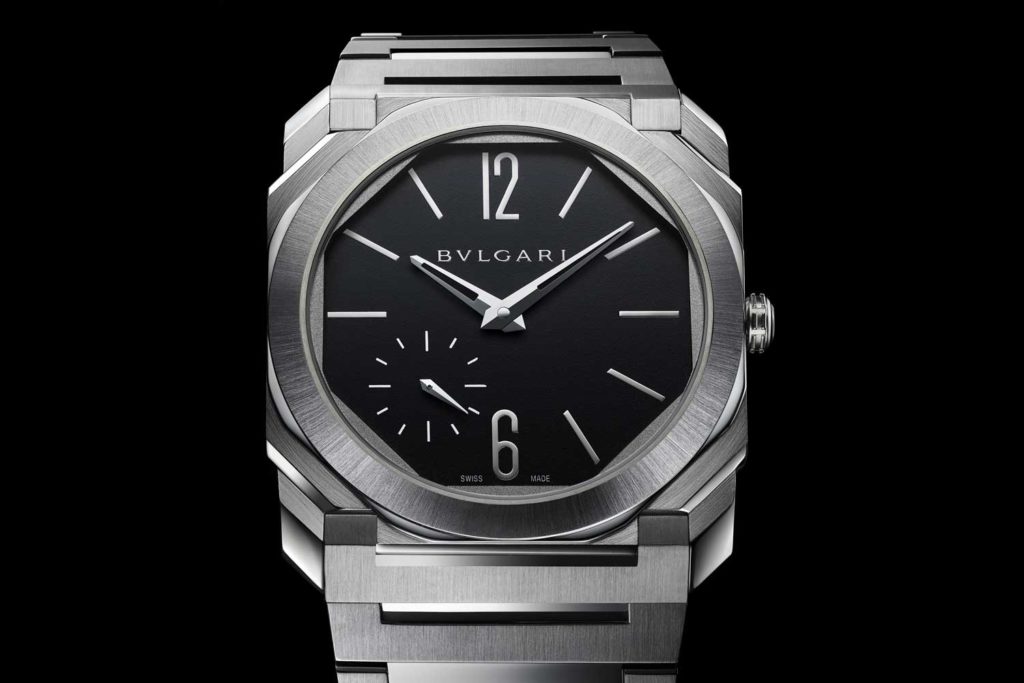 Bulgari’s CEO, Jean-Christophe Babin, has indicated that the brand remains open to returning to Baselworld shows in the future, but is waiting patiently to see the “concept, dates and costs” projected. At this point, I wonder whether Baselworld should take on the same idea for themed events as the immensely popular Belgian EDM festival Tomorrowland, with extravagant displays revolving around a central theme that is mysterious with a hint of obviousness. Maybe if they just turned it into a great big rave?

Yet another hurdle that can’t be predicted is natural dangers, which includes freak weather and disease. No one back in March of 2019 thought that we would start the new decade with a potentially a severe viral outbreak, and yet, here we are. The Swatch Group cancelled it’s ‘Time to Move’ event, which was to be like SIHH used to be for Richemont, citing concerns over the wellbeing of attendees. Although the current plan is to go ahead with both Watches & Wonders Geneva and Baselworld, there’s still a chance that they may be postponed due to the potential risk posed by foreign travellers. I feel that it may be in their best interest to cancel this year already, given the virus’ has already spread to European nations.