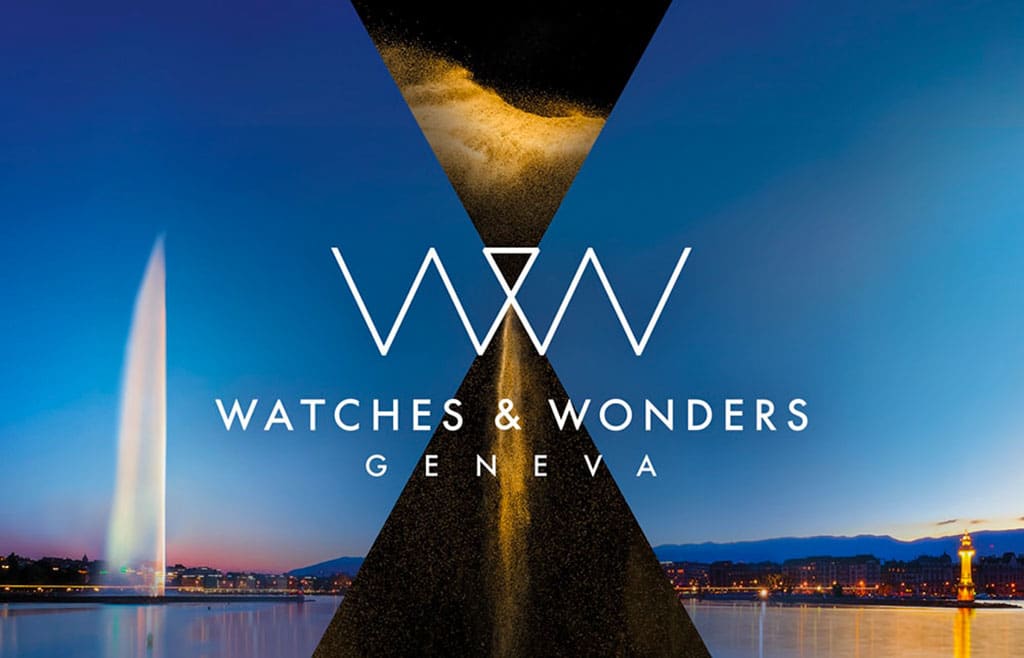 Business news now, the Geneva-based watch show SIHH (Salon International de la Haute Horlogerie) has undergone a rebranding and will be called Watches & Wonders Geneva. The main show is due to remain at the same location, Palexpo, in Geneva and will continue to host the same Richemont brands as before alongside their luxurious counterparts. It’s said that the new rebranding will convey “sense of wonder, excellence, openness and discovery” according to Fondation de la Haute Horlogerie (FHH) chairwoman and managing director, Fabienne Lupo. The move is welcomed by brands such as Cartier, Hermès and Girard Perregaux, praising the new move as a way to allow people to see and connect with more of high-end watchmaking than previous.

SIHH has been seen for some time now as the ‘upmarket’ version of Baselworld which currently holds the title as the largest luxury watch trade show in the world. As odd as it may seem for there to be an ‘upmarket’ version of a show that contains some of the most prestigious brands around such as Patek Philippe and Rolex, SIHH shows with their ticket system approach to press and laid back smart-casual atmosphere have been lauded as the place to be for some time now. 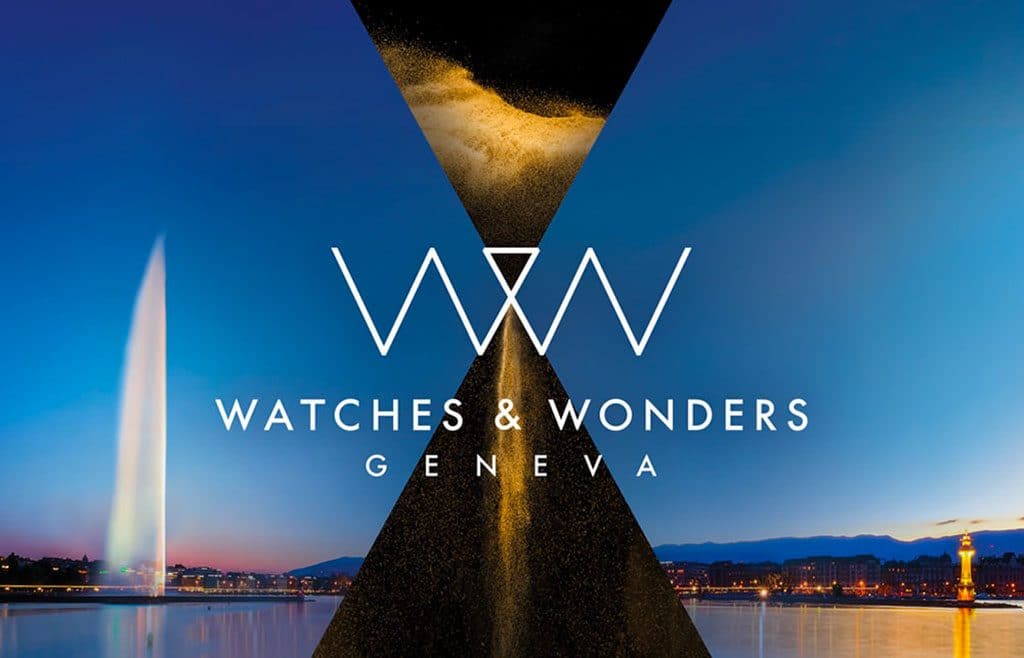 Even with the unexpected loss of the Swatch Group from Baselworld along with Audemars Piguet & Richard Mille from SIHH who have left the show seeking their own means of communicating with press and customers, the FHH still sees promise in large annual press shows. Though there is no confirmation yet, it is highly likely Watches & Wonders Geneva will be joining the pre-existing show based in Miami, Florida, which saw over 28,000 visitors during its second run, rather than replacing it.

The new branding isn’t the only thing changing, while the Salon part of the show will continue at Palexpo, near Geneva Airport, and will remain exclusive to press and ticketholders, a new element named ‘In the City’ will be free and open to the public. It’ll see activities held in boutiques and other private spaces occurring, and it’s even rumoured that the Patek Philippe Museum will open its doors to all during the event as well, though none of this is officially confirmed for now.

The date for the show remains the same. It will be held on the 26th to the 29th of April, followed by Baselworld on the 30th of April to the 5th of May 2020.