What is the new 1966 all about? Essentially, the 1966 is Girard Perregaux’s new classically styled (sort of) simple dress watch, much the same way the Villeret is to Blancpain. 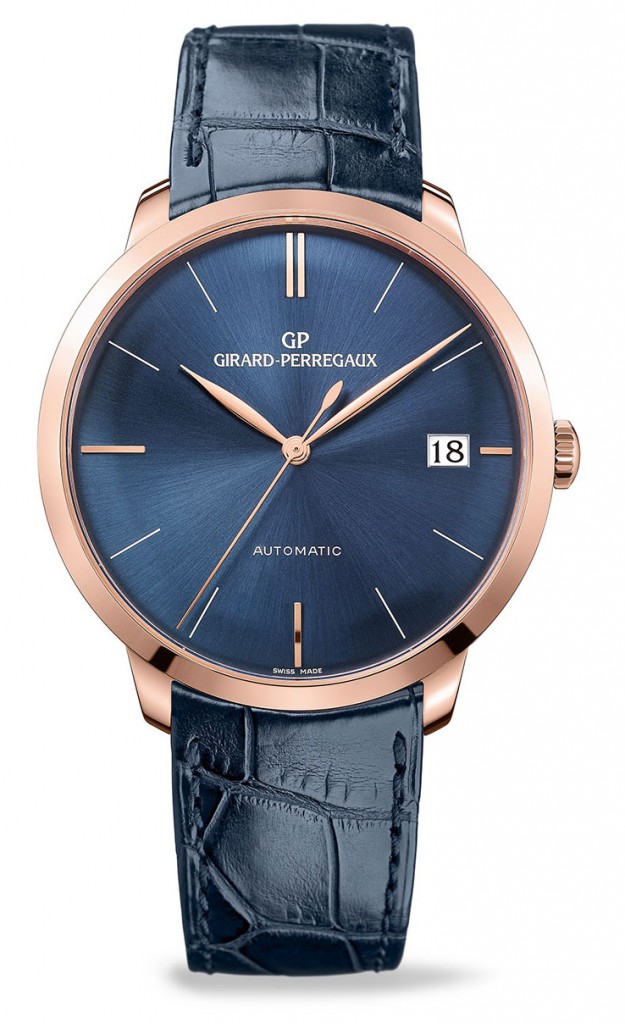 It’s a 41mm ordeal to start, so it’s quite modern in the sense of size, given that in the sixties sizes went as low as 32mm across for a man. Another modern feature is the colour. The use of blue across both the white and pink gold versions of the watch (and the straps) is a different feature, making the piece stand out more slightly than it otherwise would. It’s not so garish that it would draw attention in the boardroom, but it’s enough to make it stand out in a crowd.

It’s going to be accompanying the 1966 range as Girard Perregaux moves forward into a new era. I’m actually pretty excited about it as well. Usually I don’t really give a thought to what most companies do with their classically styled ranges as I’m not such a fan of the almost vintage styling cues of watches such as a Patek Philippe Calatrava 5119. I prefer the more modern styled dress watches, however, for a company like Girard Perregaux which makes the triple bridge Neo tourbillon watch, it’s definitely a look back to older times. 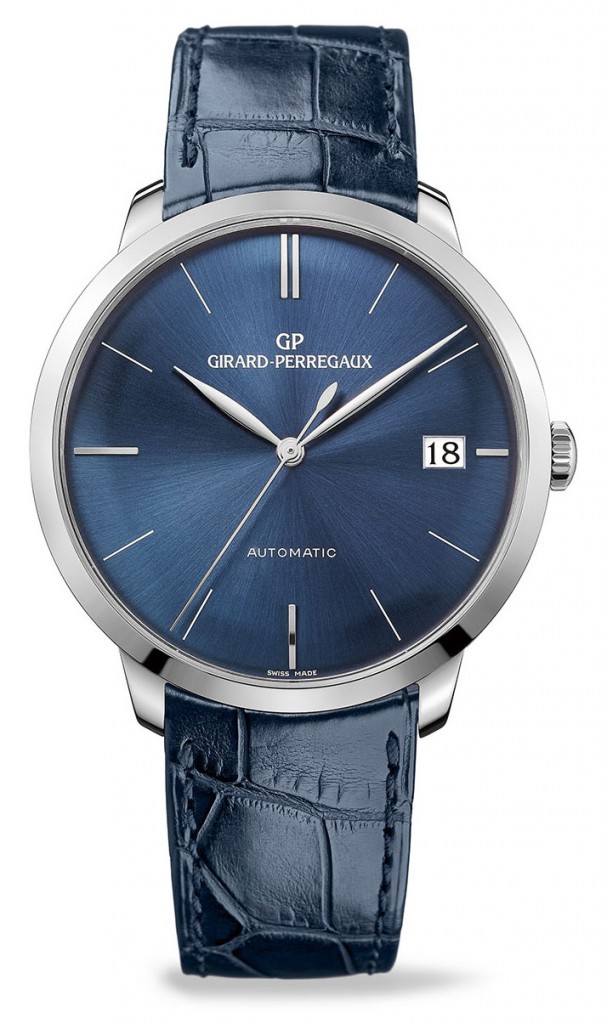 My three favourite things about the watch are the sunburst dial, the slim (and I do mean slim) hour markers and also the thin hands. Let’s go individually over why I like them. First is the dial, when you move it the light spins off in different directions. To me this effect can make a watch way more interesting and can also produce some excellent photographs. Secondly, the markers, they add oodles of class and sophistication. Less is more and it certainly is here too, the slim markers also help to maximise the sunburst effect on the dial, which can only be a good thing. Third are the hands, because they’re slim, they’re not distracting. I don’t have a problem with shapes like the Broadarrow hands on an Omega for instance because they work with the watch. A dress watch shouldn’t have enormous bulky hands in my opinion as they can distract too easily, the blue is fine, but big lume covered hands? Forget it. 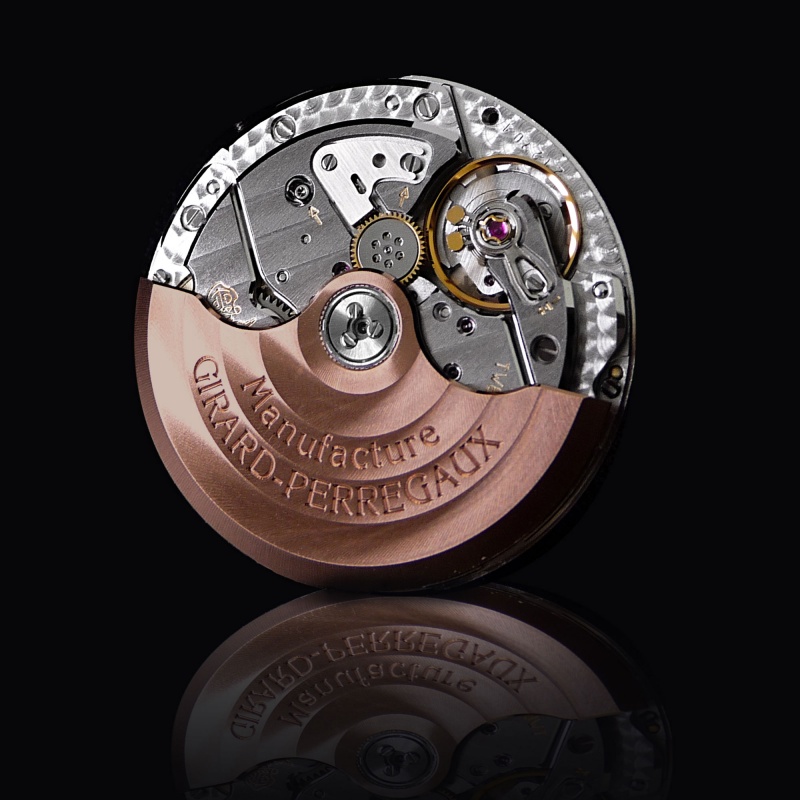 The watch is powered by an automatic GP01800-0004 which is designed to last for around 54 hours without being wound. The dress watch is also water resistant to 30m down, but as we know this means you can get it wet under a tap and it’ll be fine. Besides, the leather would go all horrible. The retail for this watch is close to the €14,000 mark, which I personally feel is a good asking price for the watch. It’s a price that demands the watch respect as it’s not being sold too cheaply, however neither is it so cringe-worthily expensive for a three-hand-date watch. For more info, please visit girard-perregaux.com