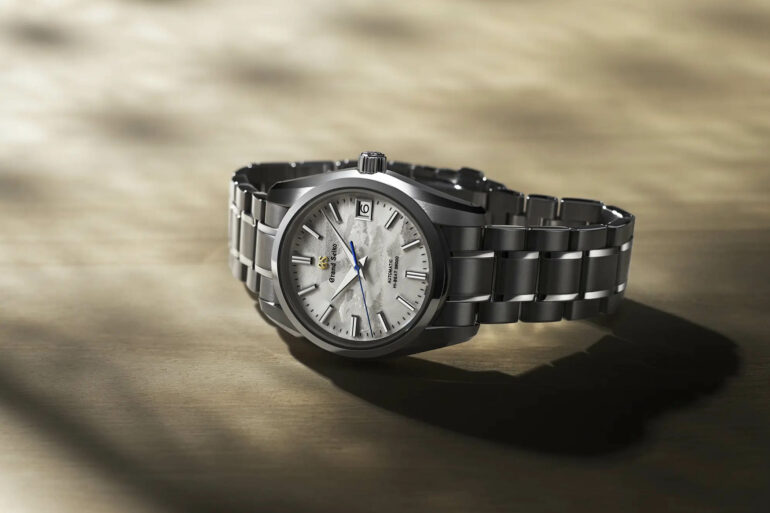 Grand Seiko celebrates the 25th anniversary of Calibre 9S with a duo of Heritage models.

The heart of the Grand Seiko’s design and manufacturing philosophy is the aspiration to be the best watchmaker in the world. This commitment has always been reflected in Grand Seiko’s relentless innovation process. What was also innovative from Grand Seiko was the mechanical Calibre 9S that was introduced in 1998 by the Japanese watchmaker. The Calibre 9S was created by Grand Seiko to fulfill the need for a very high precision movement, as such, a near-perfect consistency was required to create a movement comprising as many as 200 – 300 individual components. It was achieved in 1998 by the Grand Seiko’s head of design Nobuhiro Kosugi in the form of the Grand Seiko SBGR001 model. Fast forward 25 years and now Grand Seiko celebrates the 25th anniversary of the Calibre 9S with the launch of two new models from the Heritage Collection, the Caliber 9S 25th Anniversary Hi-Beat 36000 SBGH311 and Caliber 9S 25th Anniversary SBGR325. 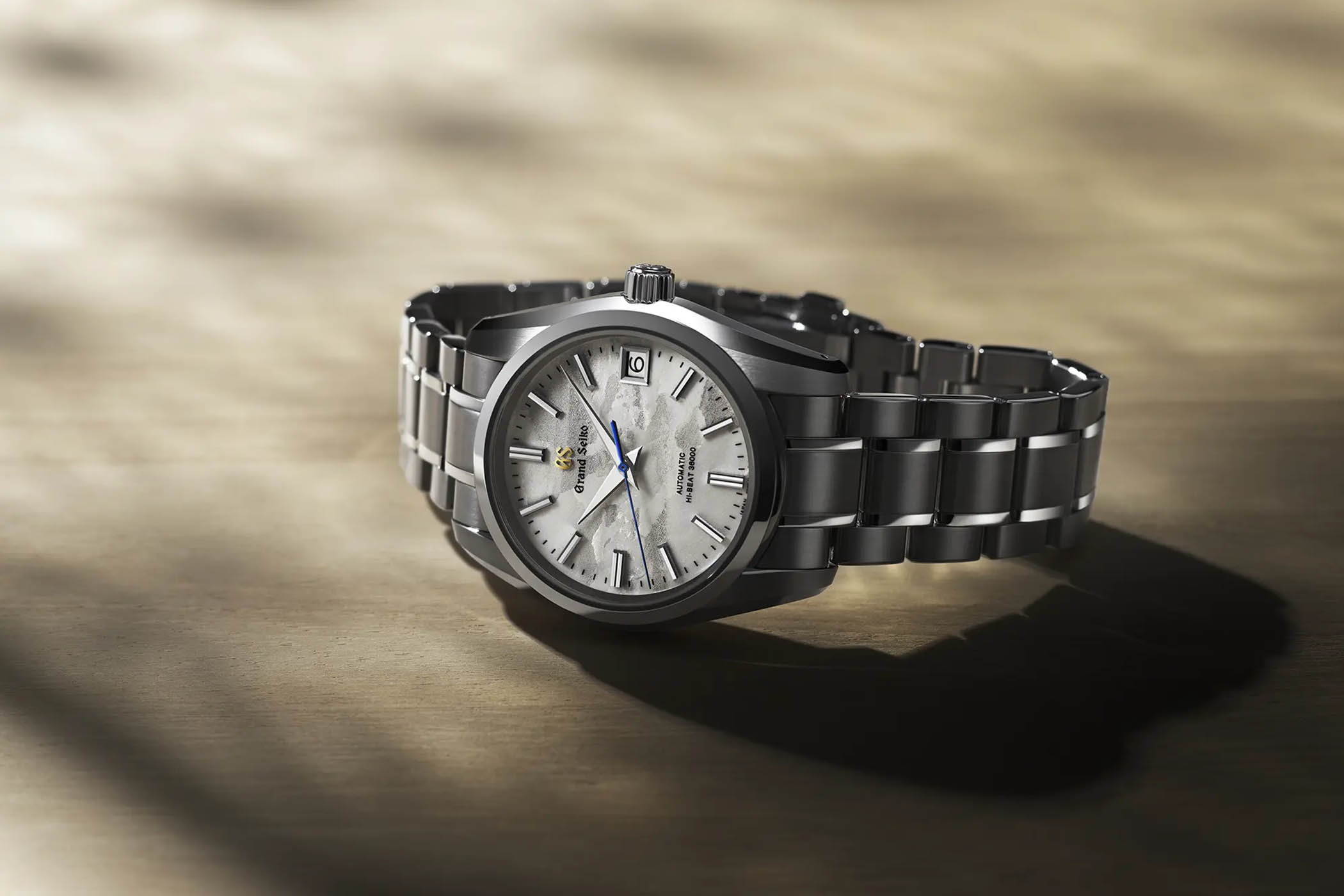 The case size for both the models harkens back to the original SBGR001 from 1998 at 37mm diameter, 13.3mm thickness, and a lug-to-lug distance of 46.6mm made in stainless steel, honoring the 1998 model. These new commemorative watches are now the smallest Grand Seikos available for men in the current catalog. The water resistance rating is the same for both models at 100 meters. 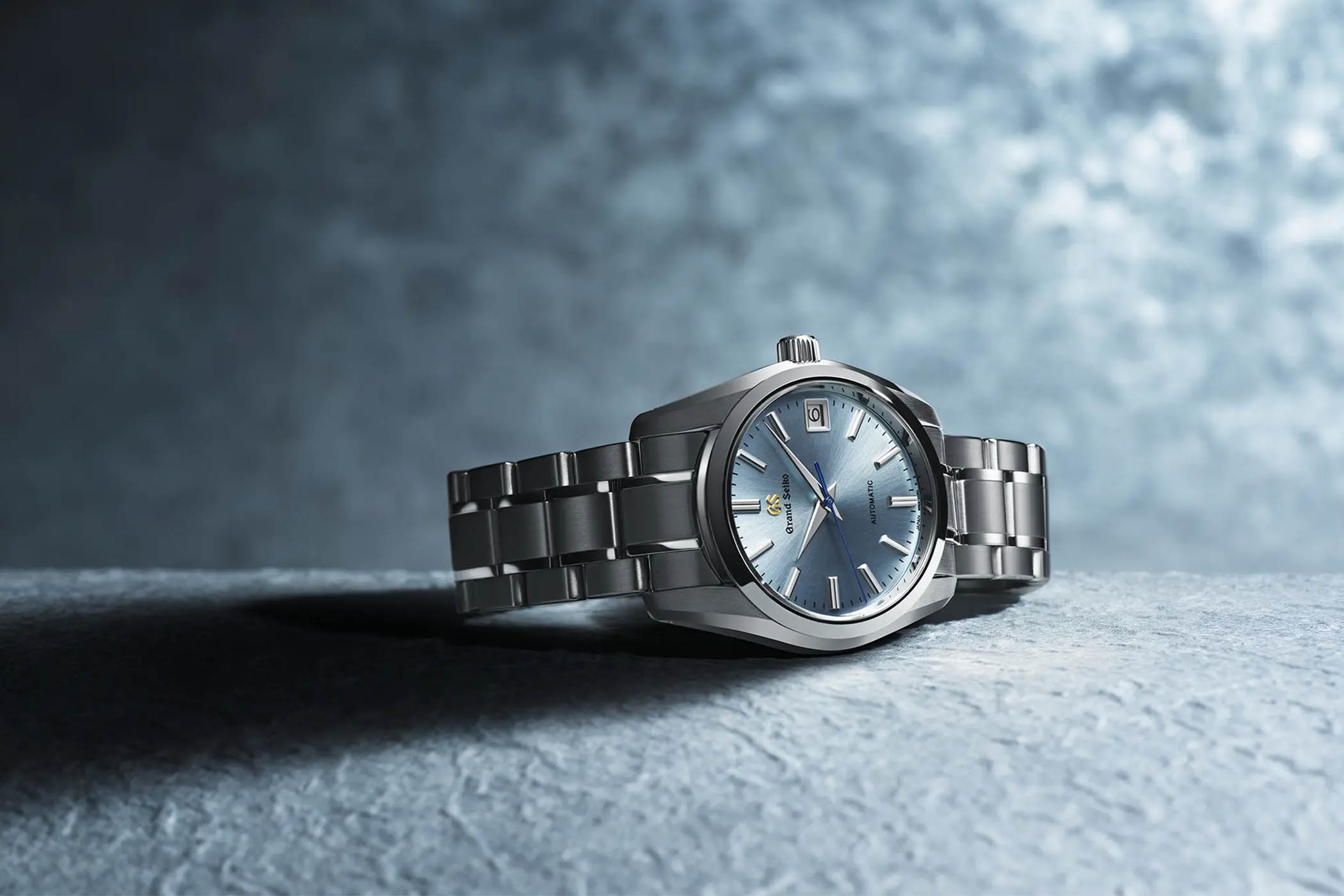 The Hi-Beat SBGH311 sports a silvery-white dial that mimics the sea of clouds that cover Mount Iwate at dawn and was inspired by the shifting skies over Mount Iwate. A blued-steel seconds hand matches the textured dial’s silvery grey, mottled dial pattern, which was inspired by clouds. The SBGR325 honors the pure blue sky of the Iwate Prefecture, where Grand Seiko mechanical watches are created, with a silky smooth sunray finish on the light blue dial. These models are 25th-anniversary models, as denoted by the “GS” emblem, which has been applied and gilded.

The Hi-Beat SBGH311 is powered by the hand-assembled automatic mechanical calibre 9S85. Operating at 36,000vph/5Hz and with a power reserve of 55 hours. The SBGR325 boasts Grand Seiko’s three-day automatic movement – Calibre 9S65, which operates at a lower 28,800vph but offers a higher three-day power reserve of 72 hours. Both models have the same movement accuracy of +5/-3 seconds a day.

Both models are available exclusively from Grand Seiko’s Online Boutique with a limited edition run of 1,200 pieces. The availability for Hi-Beat SBGH311 starts in January and from February 2023 with the price tag of $6,600, while the SBGR325 will be made available starting April 2023 with an MSRP of $5,300.