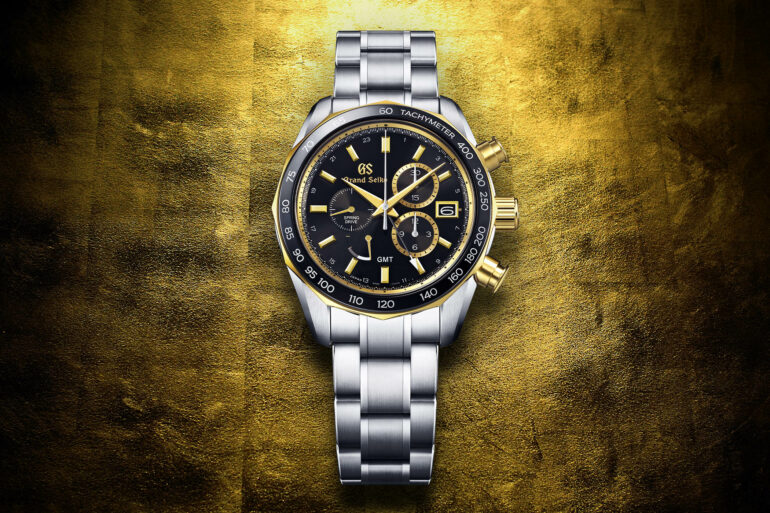 Grand Seiko adds another watch to the slew of anniversary models coming out.

I know I make a fuss about this every time I write about a special edition Seiko, but I think the folks over in their head offices have genuinely lost the plot at this point. What you’re looking at is yet another anniversary special edition watch bearing the Seiko/Grand Seiko name. It’s made to celebrate the 140th anniversary of Seiko, which is slightly odd considering Grand Seiko thinks of itself as an independent company now (which I’m pretty sure it isn’t). Nevertheless, as it is my job to bring you the latest on new watches, let us wade through the sea of special editions which don’t seem very special and see if we can’t find something good to talk about. 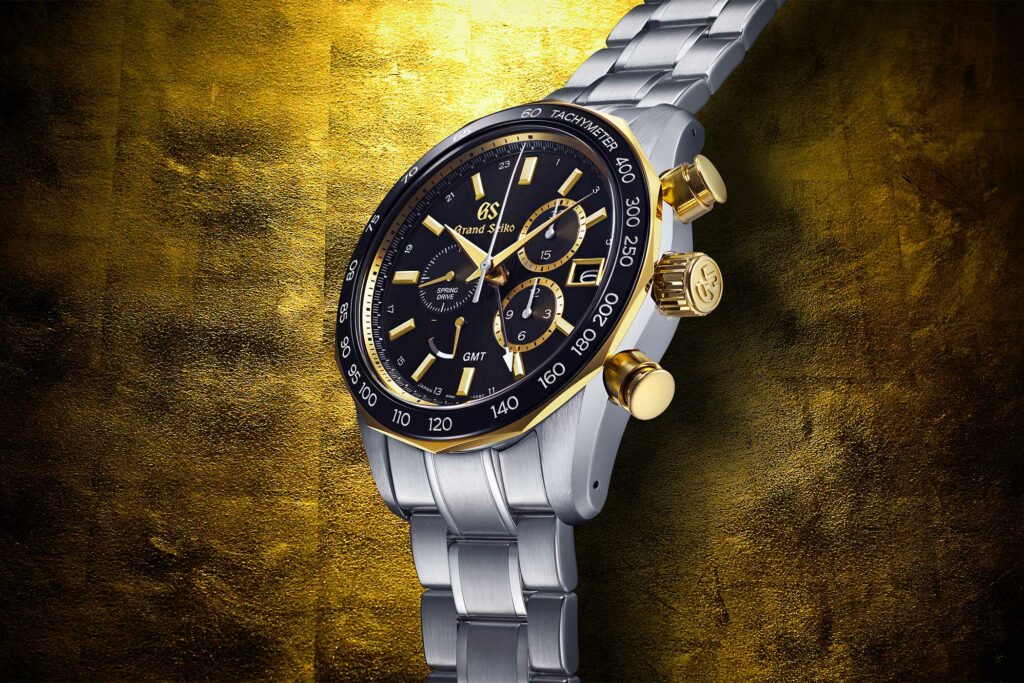 The watch that Grand Seiko has decided to use as a base for this 140th-anniversary limited edition piece is the Spring Drive Chronograph GMT, a watch with all the right qualifications but a design that’s an acquired taste. Indeed, some will like the watch’s apparent technical appearance, and others will probably wonder why Grand Seiko applied all the complications with a shotgun. The dial seems to be all over the place in terms of information, although there is some sense to it. 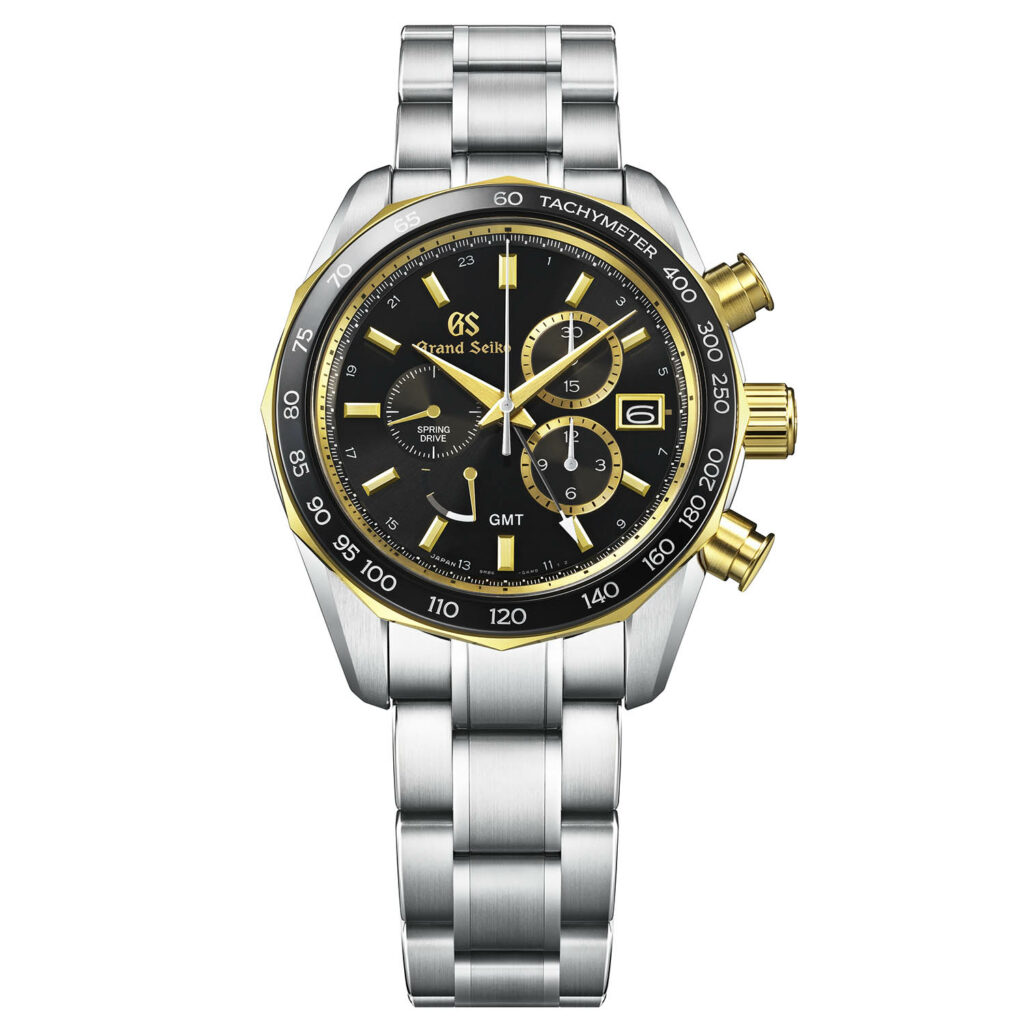 The main functions have gold hands to match the two-tone of the case. The markers and pointy hands are gold, along with the hand for the running seconds subdial and the power reserve. The hands for the chronograph (including the seconds hand) are silver, and the GMT hand has its own colour along with an arrow pointing to the bezel. The chronograph subdials and date window are trimmed with a gold surround to help them stand out. Personally, this is one of my least favourite dial layouts. The chronograph subdials are okay, but I don’t like the rest of it, especially the text ‘GMT’ at 6 O’clock, which is far too close to the power reserve, that didn’t even need to be there as anyone interested in buying it will find out soon enough that it’s a GMT watch.

Inside the 43.8mm x 16.1mm case is the calibre 9R86, a Spring Drive movement. This innovative system fuses the benefits of a self-winding movement with the accuracy of a quartz movement. This movement’s accuracy is +/- 1 second per day, which is far beyond that of regular mechanical watches. The 9R86 has a 72-hour power reserve as well, meaning it’ll stay accurate for a long time after it’s been on your wrist. There are over 400 components to this calibre thanks to the variety of complications it has to power. 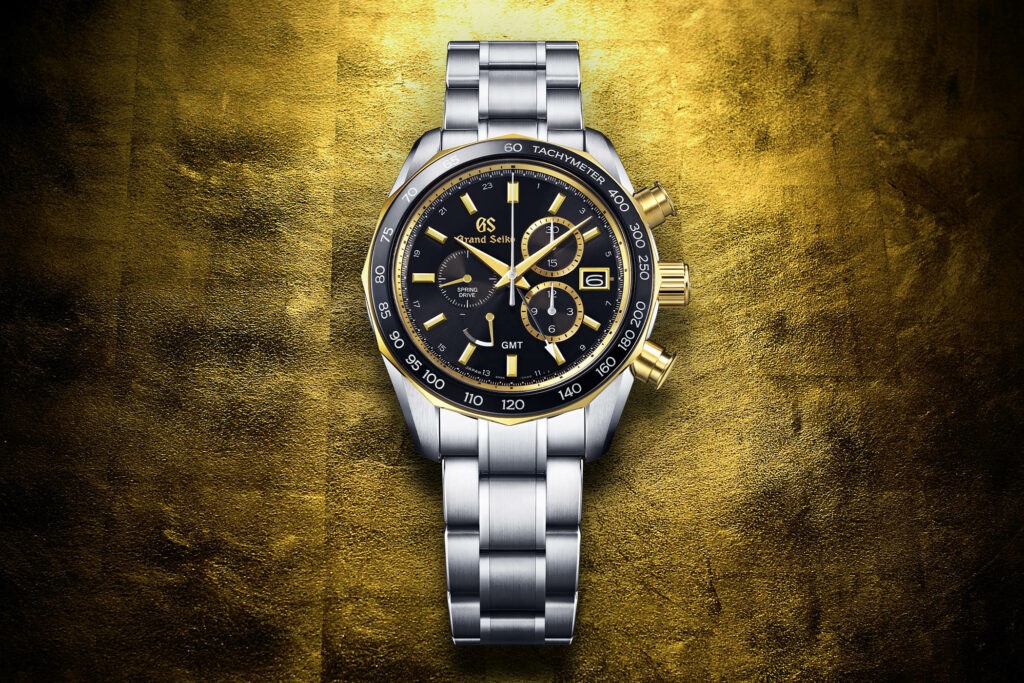 I recognise the need to acknowledge and celebrate one’s heritage, but I feel Seiko and Grand Seiko are starting to take this a bit too far. It’s March now, so there are probably at least five more anniversary watches for me to look at *sigh*. I like some parts of this watch, but it’s a hard pass for the most part. I don’t like the dial design, legibility seems dubious, and the sticky-outy chronograph pushers and crown stick out too far in my mind. At least they didn’t put it on a two-tone bracelet. Oh yeah, and it costs $18,600.