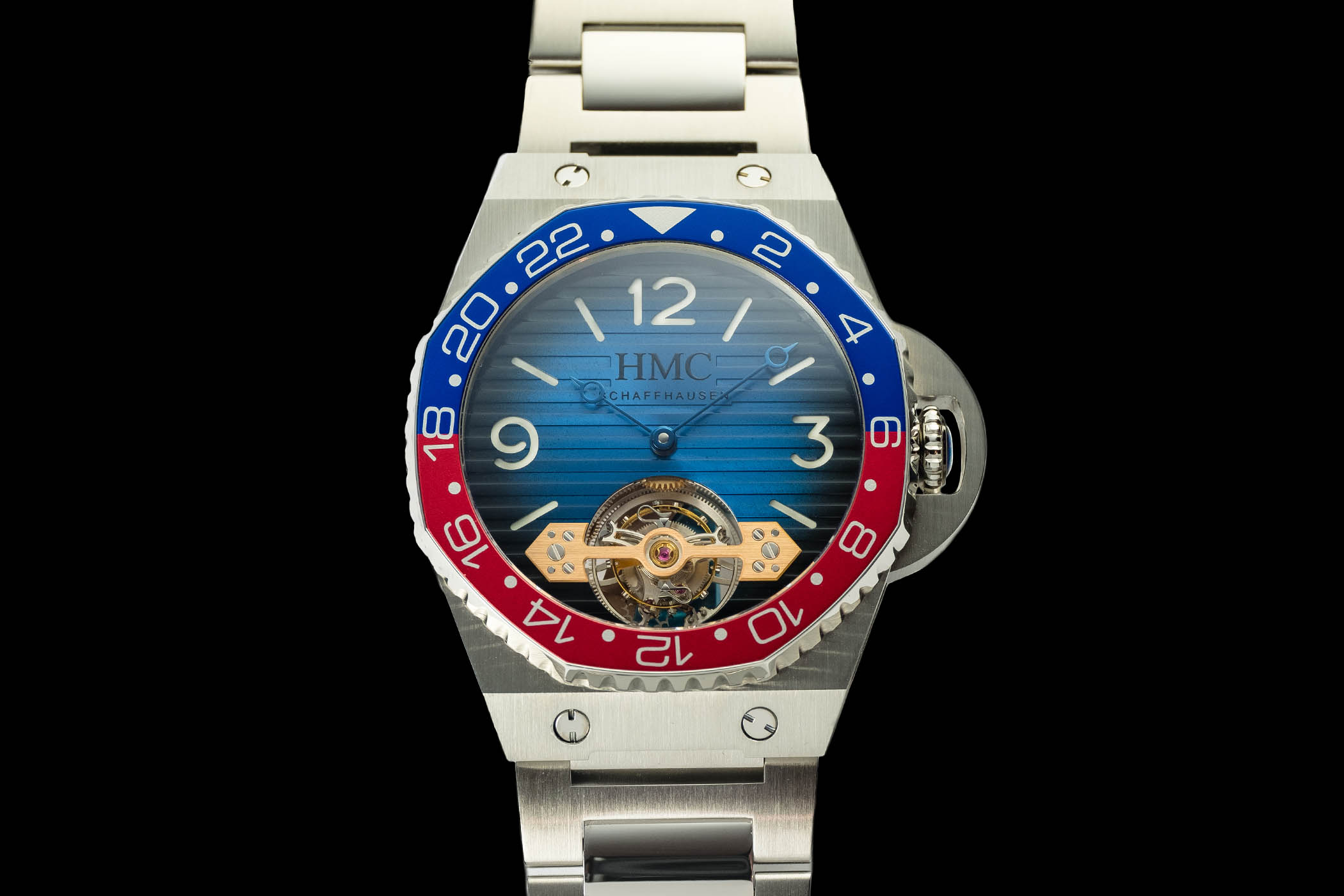 In Ancient Greek mythology, the Chimera was a terrifying hybrid beast. It had the head of a lion, the neck and head of a goat halfway up its back and it had a snake for a tail. Oh, and it breathed fire. Yesterday H. Moser & Cie released their own Chimera into the world and its even more terrifying than the original. 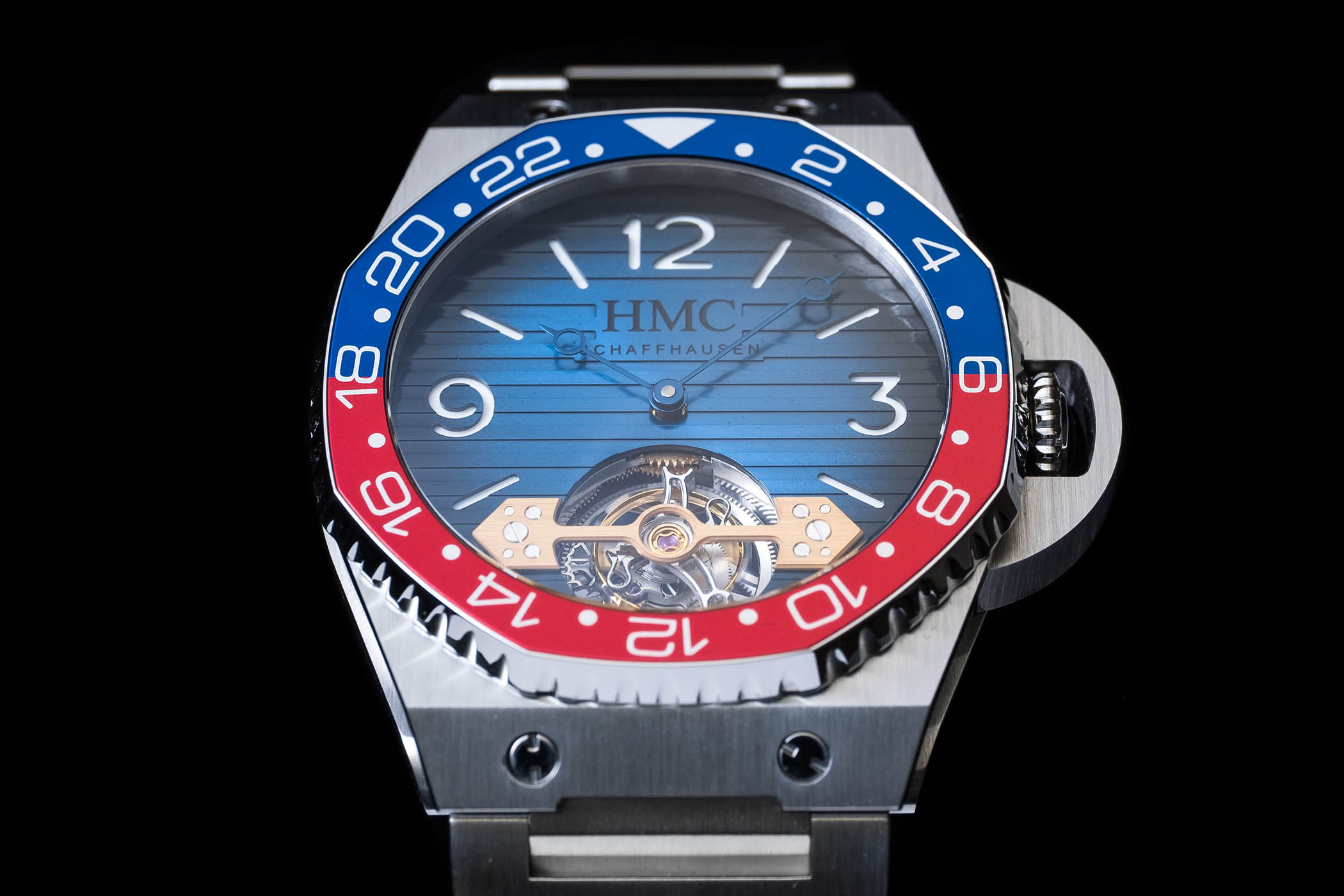 H. Moser have spent the last few years acting as a sardonic Greek chorus by commenting on, and making fun of, what they see as being wrong with the watch industry and the newly announced Swiss Icons Watch is a defiant middle finger to the plague of influencers, brand ambassadors and re-hashed anniversary models. The Swiss Icons is a horrifying amalgamation of some of the most recognizable watches ever made: it has the Pepsi bezel of a Rolex GMT Master but in the shape of a Royal Oak bezel, a Hublot-esque case with the crown guard of a Panerai and the crown of a Cartier, the dial of a Nautilus but the hands of a Breguet, the logo design of an IWC and the numbers of a Panerai.

The Swiss Icons is a hideous, fun-house mirror distortion of how H. Moser believes the watch industry is failing itself by marketing past victories instead of promoting real innovation. H. Moser CEO Edouard Meylan said in a statement that the current trend is to care more about “who has the longest history, the most famous celebrity ambassador, or influencer with the most followers. Their efforts are in vain, the essential lies elsewhere: with the product”. Whilst I agree with most of Meylan’s full statement, and whilst some of the brands lampooned by the Swiss Icons are guilty of focusing on marketing more than watchmaking (I’m looking at you, Hublot), there is a part of me that thinks this latest stunt is more venomous than it needed to be. 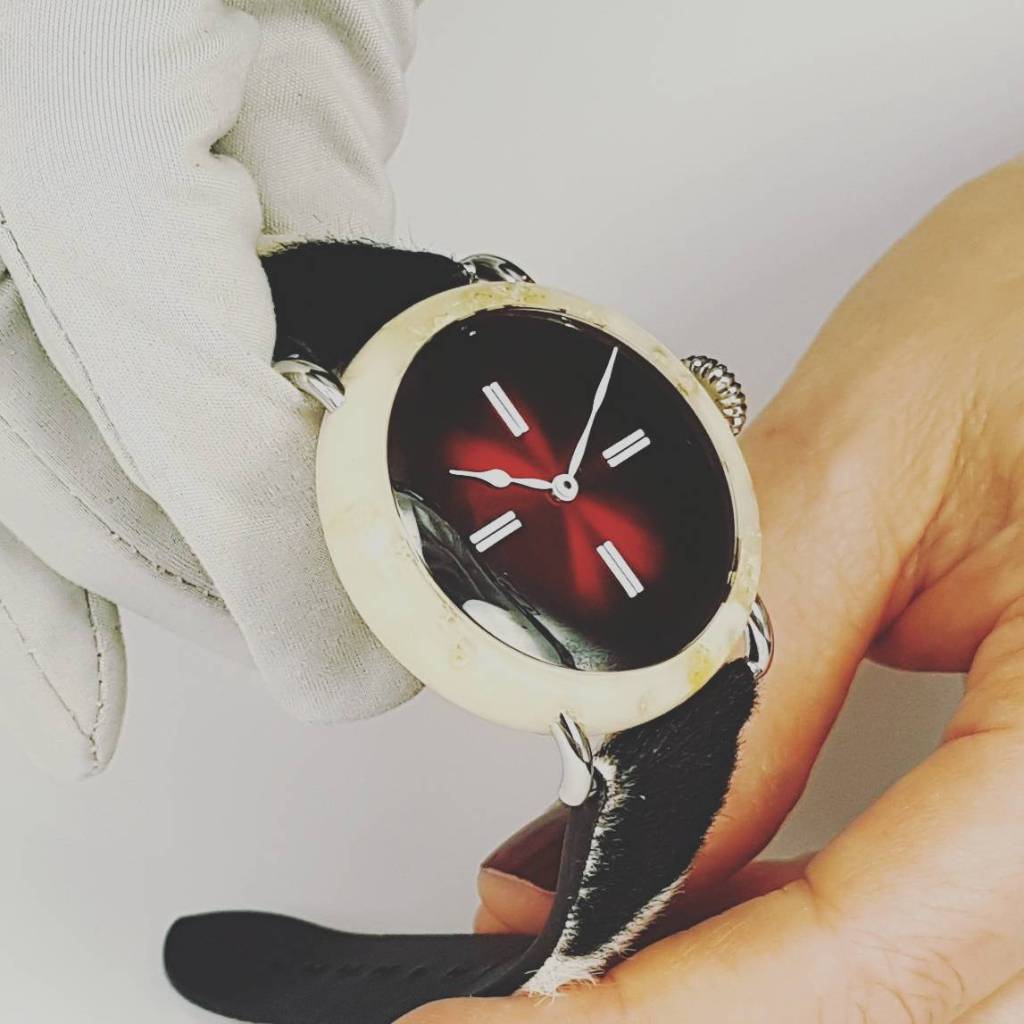 Past stunts watches, like the Swiss MAD watch, were general swipes at the industry in general rather than a targeted attack on specific brands. I’m all for breaking down the reliance on marketing, but there is something about this watch that just doesn’t sit right with me. After being showcased at SIHH 2018, the Swiss Icons watch will be auctioned off and the proceeds will be donated to the Foundation pour la Culture Horlogere Suisse. h-moser.com