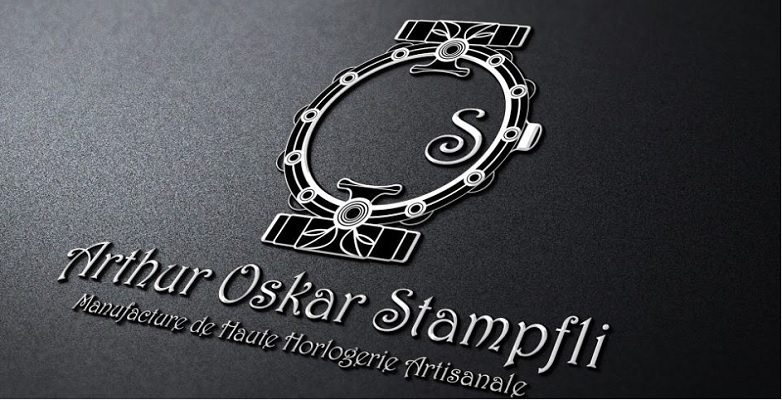 Today I have the pleasure in introducing Arthur Oskar Stampfli Watches or “AOS Watches” to all our readers at WristReview.

AOSWatches is the brain child of Roland Stampfli and portrays his love and respect for his father Arthur Oskar Stampfli who passed some 13 years ago. Roland’s father was involved in the watch industry and had an enthusiasm for watches throughout his adult life and in homage to the late Swiss champion boxer, the eponymous watch brand Arthur oskar Stampfli (AOS Watches) was formed. 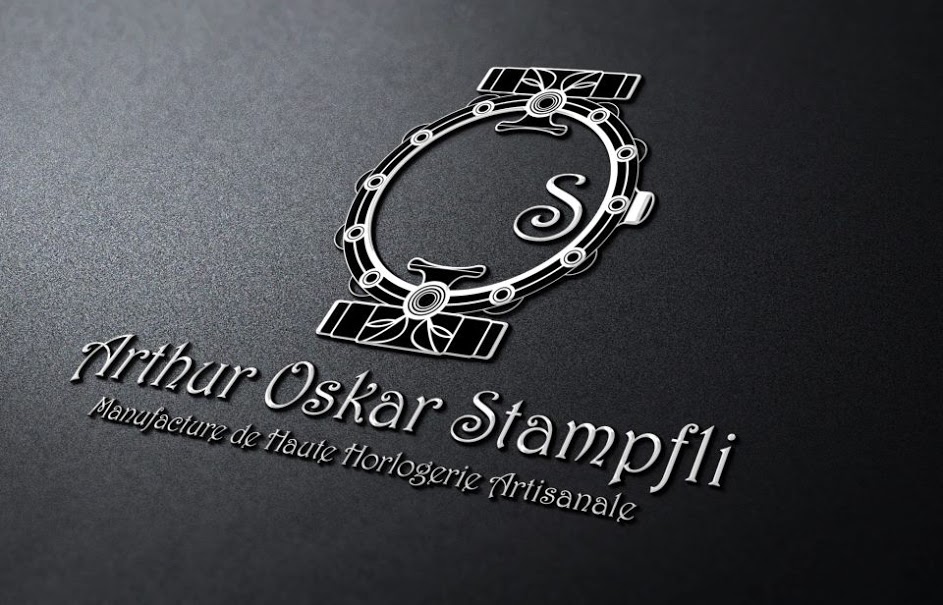 Just how did this occur? When did the first shoots of this limited edition timepiece specialist begin? Here’s the story so far.

From it’s humble beginnings in a Castle Cellar in Cressier (CH) when Roland Stampfli introduced the concept to a few selected friends, family members and possible investors on 1st October 2009. It was apparent that Arthur Oskar Stampfli Watches could be a very real possibility. The interest was there, the initial concept was accepted and well received.

We all know that in the current economic climate it’s not easy to launch a brand new watch. However, Roland Stampfli decided to form the company Arthur Oskar Stampfli in 2010 (at the heart of the financial crisis). The so called year of launch for AOS. This was a testing and development year for the new watch brand and when the first watches did actually become reality these were sold to the investors, family and friends that initially showed an interest. All the funds have been reinvested and further funds have been achieved from newly found supporters of the brand. 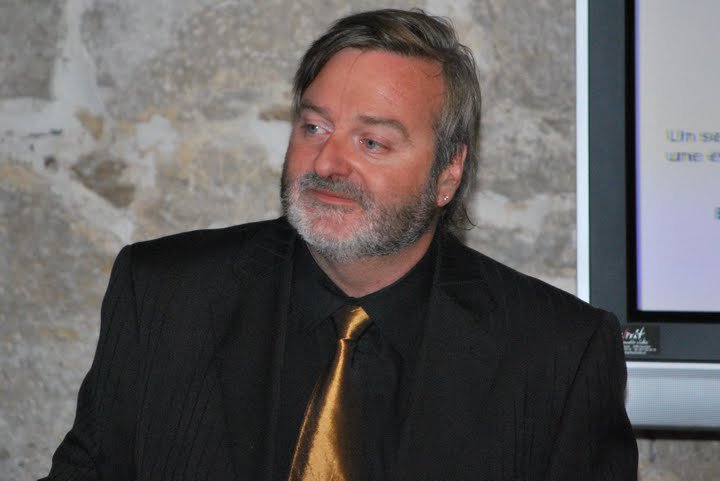 2011 saw the brand consolidate it’s position and begin to venture out into the big wide world of horology. This was AOS’ time to gain contacts in the world of haute horology and further afield. This was achieved via the web, social media sites and AOS’ first adventure into the worldwide scene at the Cannes International Film Festival and also the American International Film Festival to show off it’s skills in the manufacture of haute horlogerie, along with a few magazine articles.

The year 2012 has seen AOS begin to build it’s sales network with distributors in Australasia, USA, China and France (serving Europe) with others lined up for the later part of the year. We have also seen the appointment of someone to specifically develop the sales network and the visibility through the web. Once again the appearance of AOS at both the Cannes and American International Film Festivals along with the introduction of the first AOS ambassador Willy Cartier who is a French model. 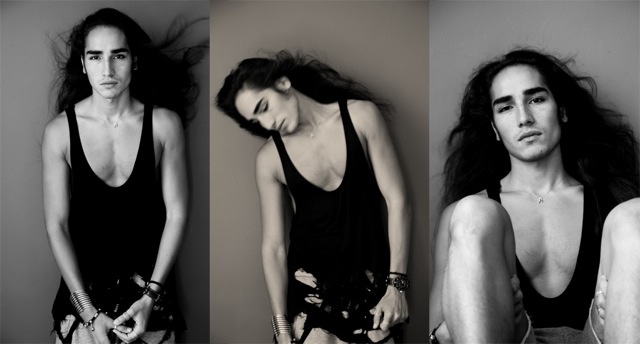 In 2013 and 2014 the Swiss watch brand continues it’s development with the introduction of new parts still in the development phase of production. So if you want a watch with a difference, a limited edition timepiece, something a little off the cuff with heart and passion in it’s manufacture, be sure that AOSWatches is for you. Can Arthur Oskar Stampfli be a brand that stands the test of time and become a classic of the future? We will see in the next years.

By the looks of how the brand has managed its growth in such turbulent times it might have what it takes to hang on in there and be a haute horlogerie timepiece brand for today and the future.

We will look at most of the AOS collection in detail over the next few weeks but for now here is a brief outline of their offerings. The main collection is the 1916. This is composed of separate 3 models: BlackPearl, Classic Pearl and Colours, which are all limited edition. 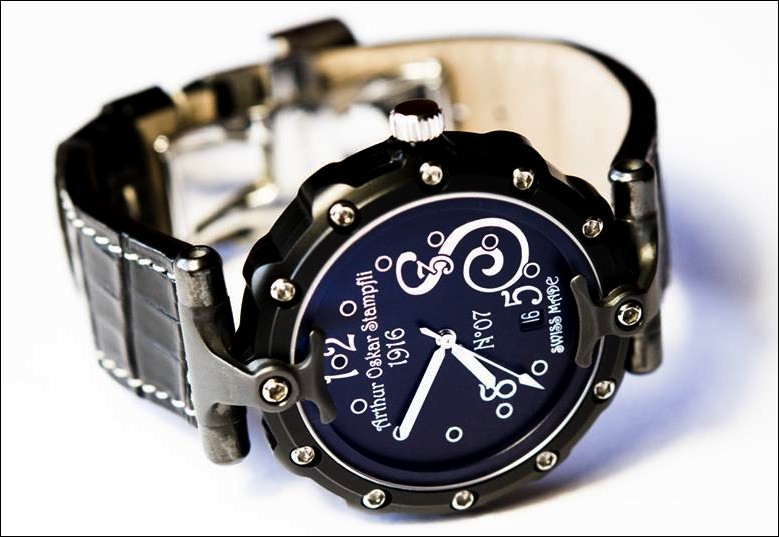 AOS is using aluminium with a special treatment that allows all the follies. With around 90 colours available and a case divided in 3 parts, you can customize your watch and get something really unique. A strong design, recognizable among all and an extremely light piece that goes for both men and women. All collections are 100% Swiss Made using the finest materials and assembled by hand in the workshop of the brand.