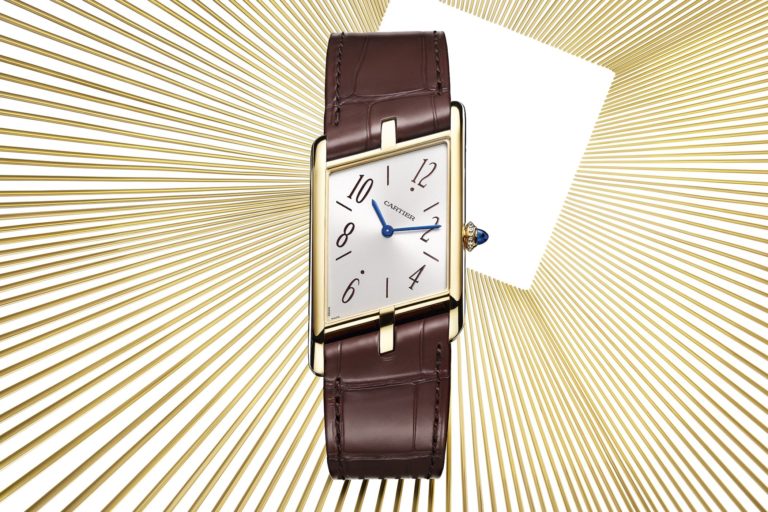 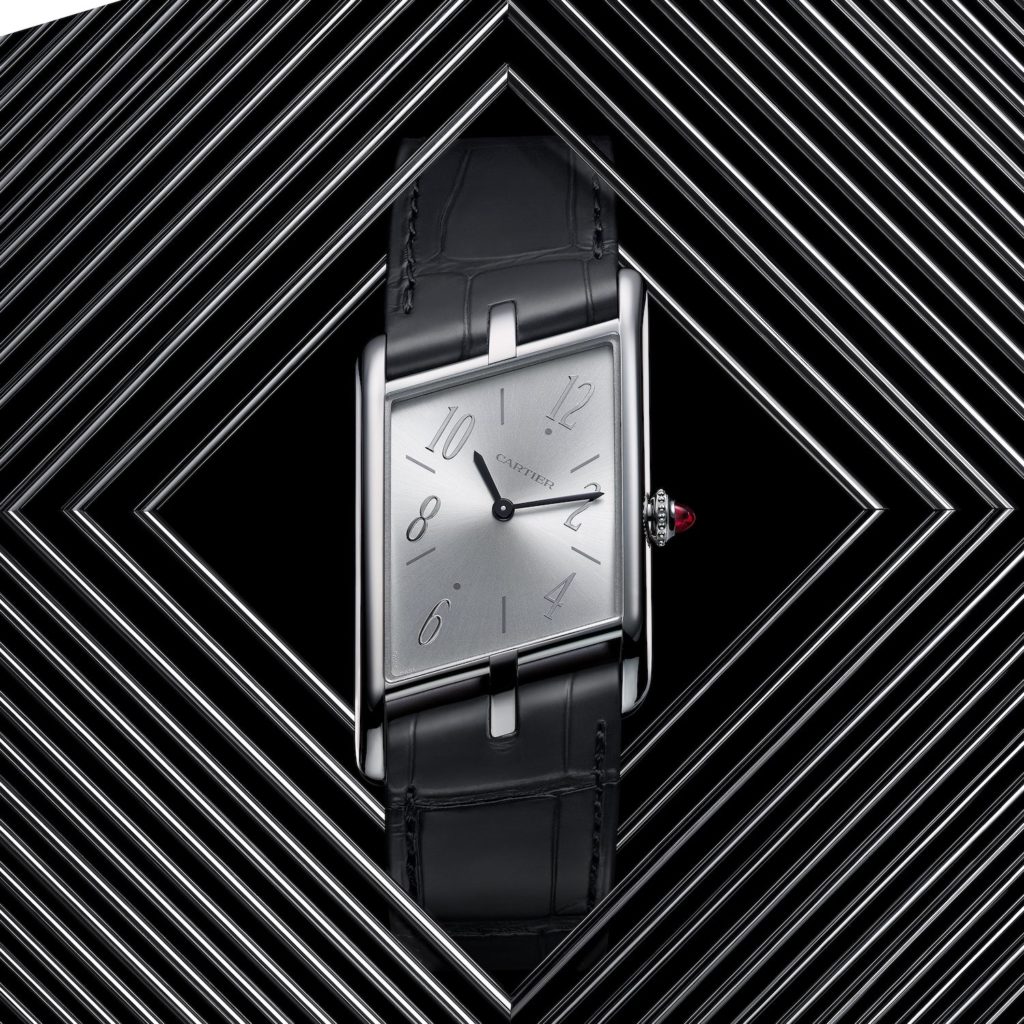 This watch is all about one thing: Art Deco. This French take on Art Deco, which is generally utilised by German brands like Nomos, is characterful and unique. In this case, the square shape of the regular Tank has been given a new angle on life, literally. The three lugs seen on this watch are a unique part of the original Tank Asymétrique, which was launched in 1936 and is sometimes known as the Parallélogramme.

There are six versions of the Tank Asymétrique on sale. Three of them feature a simplistic dial that’s been given some sunburst polishing. These three watches are set in either a yellow gold, pink gold or platinum case. The gold versions cost $26,400, and the platinum version comes in higher at $30,100. Each of these watches is limited to just 100 examples each. Each of these watches is fitted with the manual-winding calibre 1917 MC, which has a 38-hour power reserve. The cases themselves measure in at 47.15mm x 26.2mm x 6.38mm. 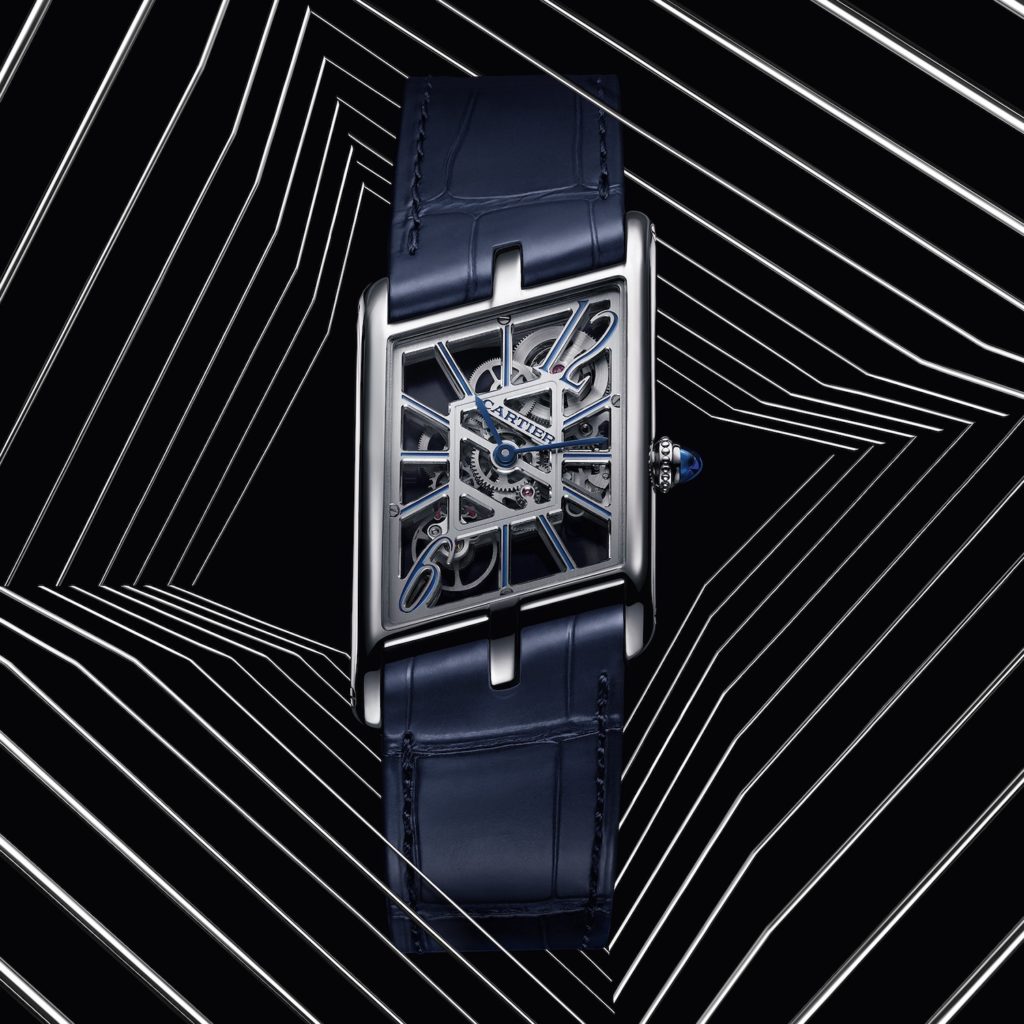 The remaining three versions are skeleton dial watches, with the entirety of the movement on display. The skeleton dial reveals the manually-wound 9623 MC calibre, which has been slanted at an angle to follow the case shape. This movement is not a skeleton version of the 1917 MC found in the solid dial versions. It has a 4Hz beat rate and a 48-hour power reserve, for example. It also means the skeleton watches are slightly thicker at 7.82mm in total, although the length and width remain the same. You can get the watch in either pink gold, platinum or diamond-set platinum. These watches are also limited to just 100 examples per watch, and the price hasn’t been confirmed yet.