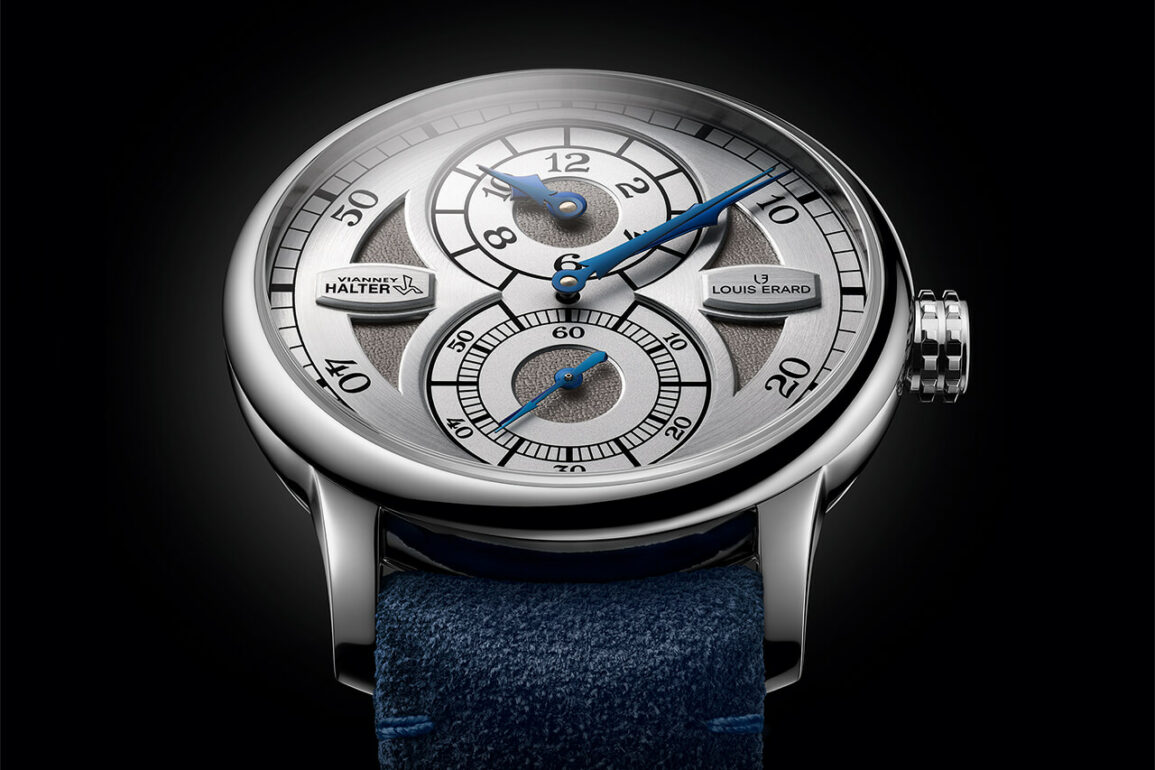 A taste of high horology at an affordable price point.

Swiss brand Louis Erard has recently released some exciting watches collaborating with some really prolific names from the world of horology. A short while back, the brand joined hands with designer Alain Silberstein to create the colorful and quirky take on the regulator concept. And now, the brand from the Jura mountains has taken things to a wholly new level by collaborating with watchmaking genius Vianney Halter for another regulator style watch, the Le Régulateur Excellence. 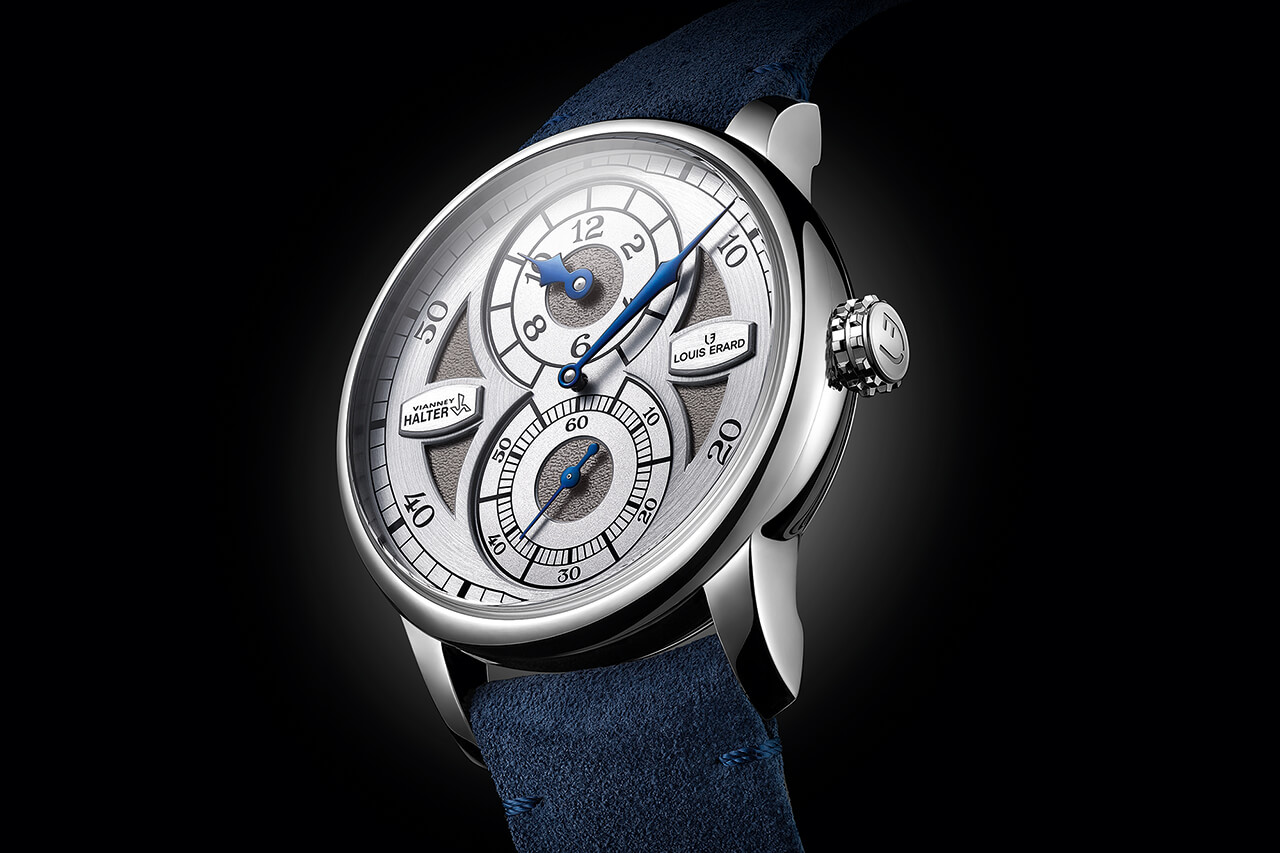 This watch is all about that stunning dial which is replete with Vianney’s signature touches. For those of you who are unaware of Vianney’s work, I would urge you to go check out his website. To begin with, the dial has been given a layered architecture to create a nice sense of depth. And for some added visual drama, there is also a mix of textures on offer. The lower layer features a nice frosted finish, whereas the upper layer has been given a brushed treatment. The traditional regulator style layout looks familiar with three separate sub-dials for hours, minutes, and seconds. However, it’s Vianney’s design flourishes that make this dial visually exciting. Take, for instance, the eye-catching font of the numerals or the highly graphic railroad-style track for the seconds as well as the minutes or the raised branding at 3 and 9. And, if all this does not do it for you, those elegant and beautiful fountain-shaped thermally blued hour and minute hands. would surely bring a smile to your face. 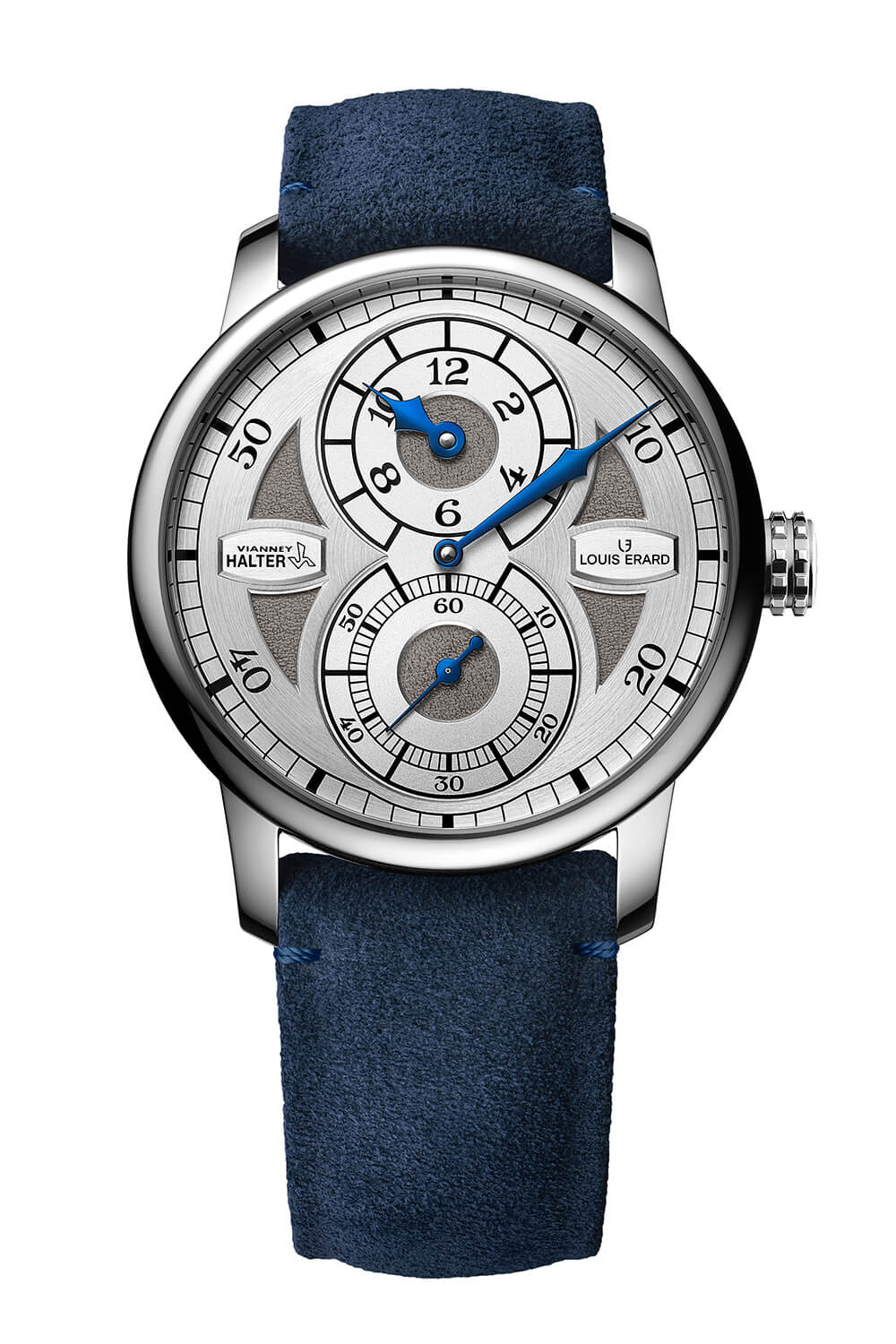 The round-shaped stainless-steel case on this watch measures 42mm in diameter, which is slightly on the larger side, inspired by pocket watches from the past. The case is fully polished and features downward curving lugs for a comfortable fit. And while the case has a conventional shape, it does feature a crenelated crown like the one found on Vianney Halter’s “Antiqua” model. 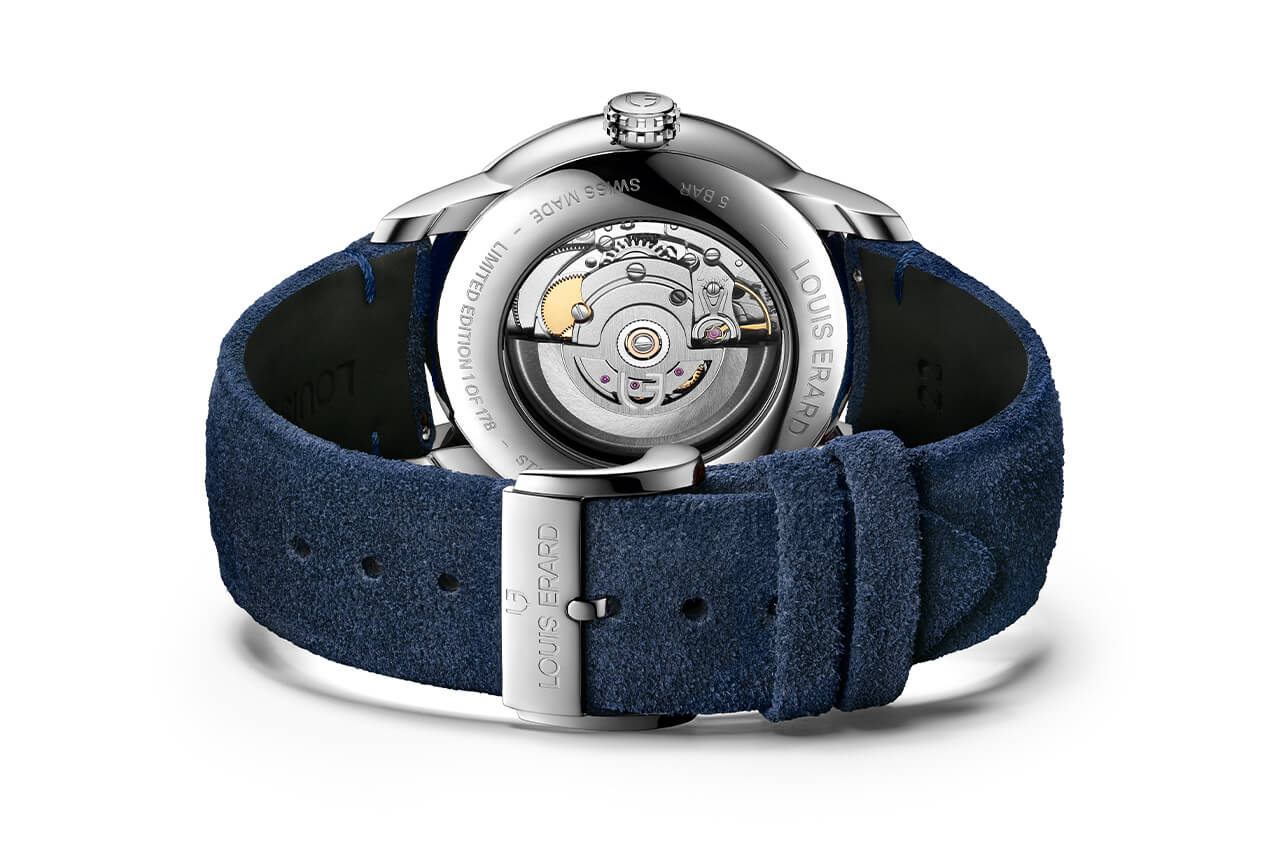 As intriguing as the face on this watch is, the rear is a slightly dull affair. Visible through the sapphire case back is the work-horse Sellita SW266-1 movement that ticks at 4 Hz and offers a power reserve of around 38 hours. Now there is nothing wrong with the use of this movement, but it does seem a little in-appropriate especially looking at the Vianney Halter association with this piece. And while the choice of movement can for once be accepted given the price point of this watch, I feel that Louis Erard could have done a better job at decorating the movement. 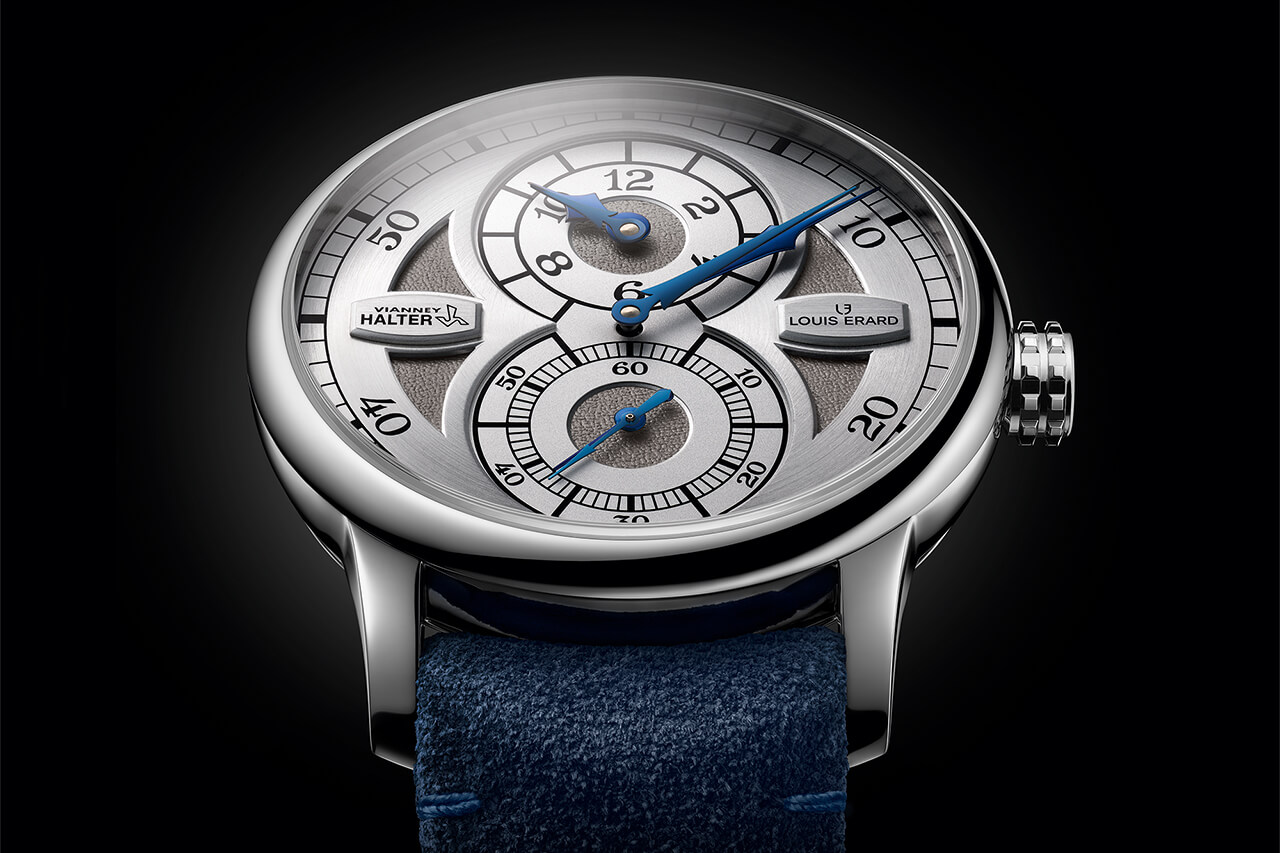