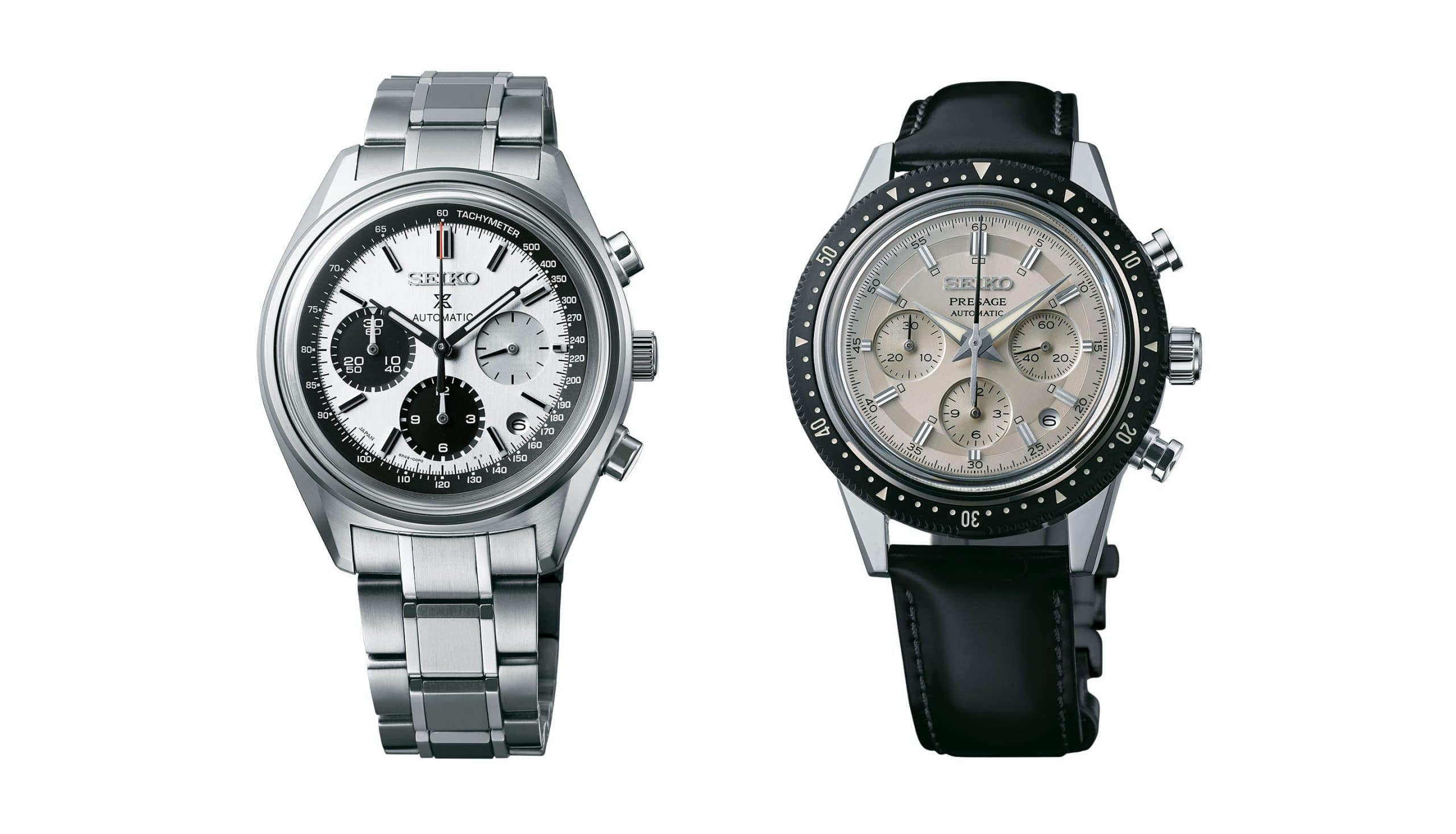 So it might seem like we’re taking the mickey at this point when I mention that there is yet another 50th birthday celebration happening in the watch world this year. That anniversary belongs to Seiko, which is celebrating 50 years of 6139 calibre, the world’s first automatic wristwatch with a chronograph, column wheel and a vertical clutch. 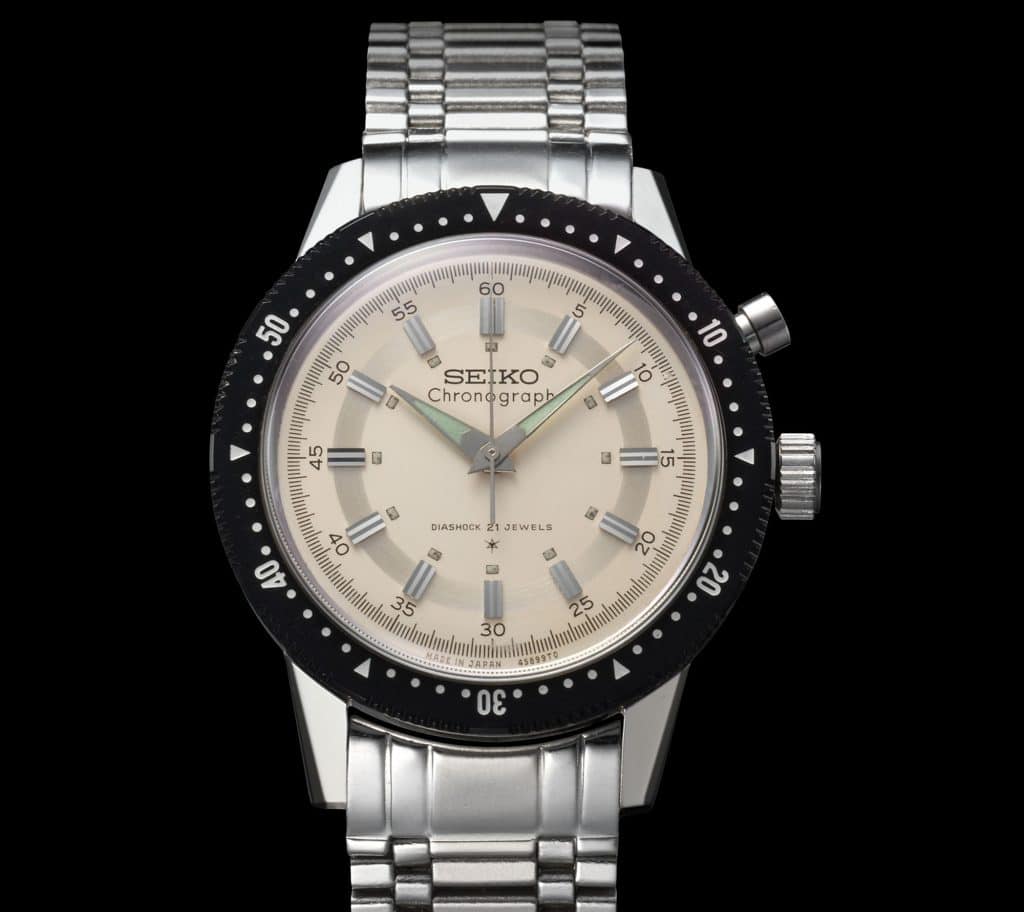 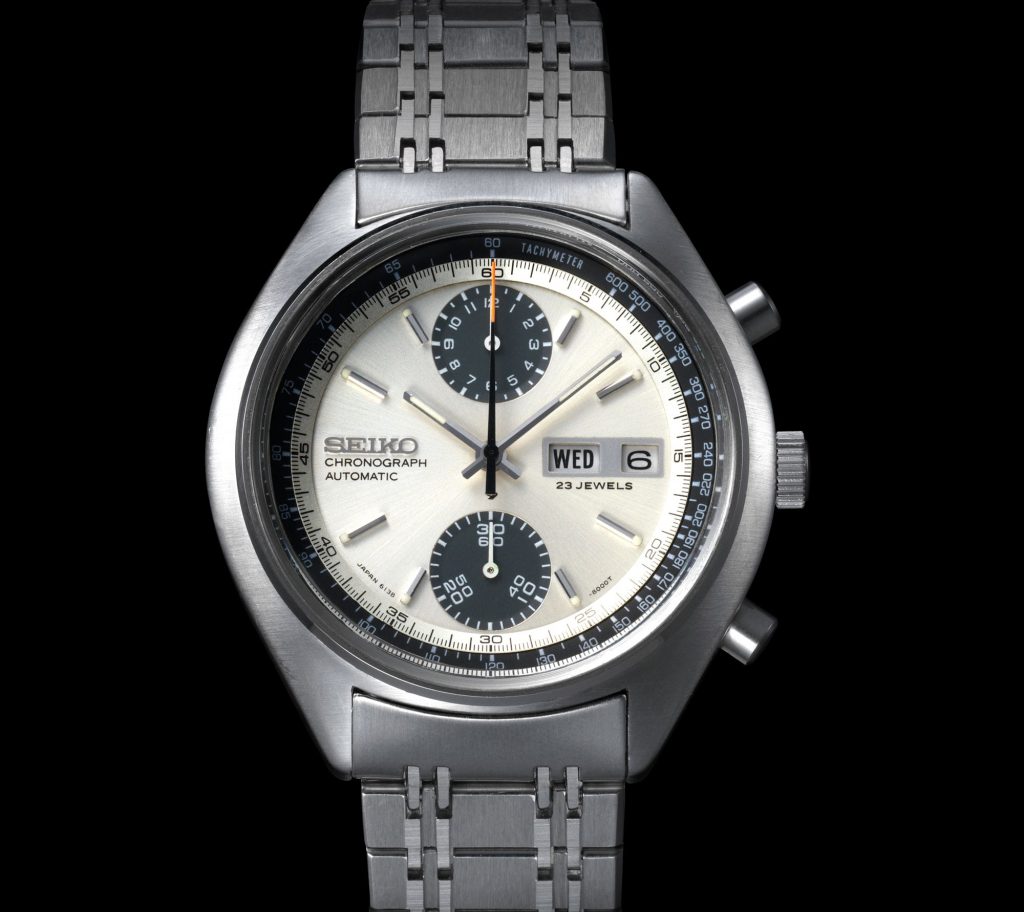 Even in today’s world, that configuration is somewhat of a rarity among higher-end watchmakers because of the complexity required, not bad for a company which only debuted its first wrist-mounted chronograph in 1964. Seiko brings two watches in to celebrate the 50th anniversary this year, though one of them also marks the 55th anniversary of Seiko’s first wristwatch chronograph. 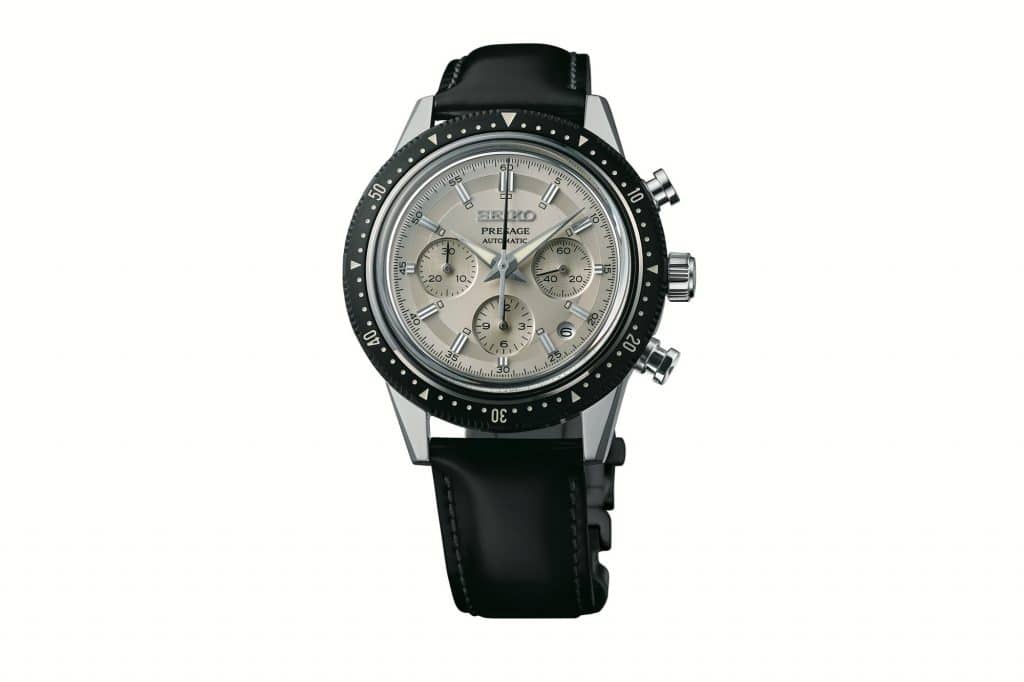 The watch pulling double duty on the anniversary front is the Presage SRQ0031 which features a contrasting black bezel with a sandy coloured dial, pointy dauphine style hands and an extra-long chronograph seconds hand. The first chronograph from 1964 featured a monopusher instead of the dual pushers we see here and only a 60-second indication whereas the modern version features the three-subdial layout we are used to. Think of it as a fusion of contemporary technology onto an older design, rather than a 1:1 reproduction. The case measures 42.3mm in diameter and 15.3mm thick and will cost roughly €3400. 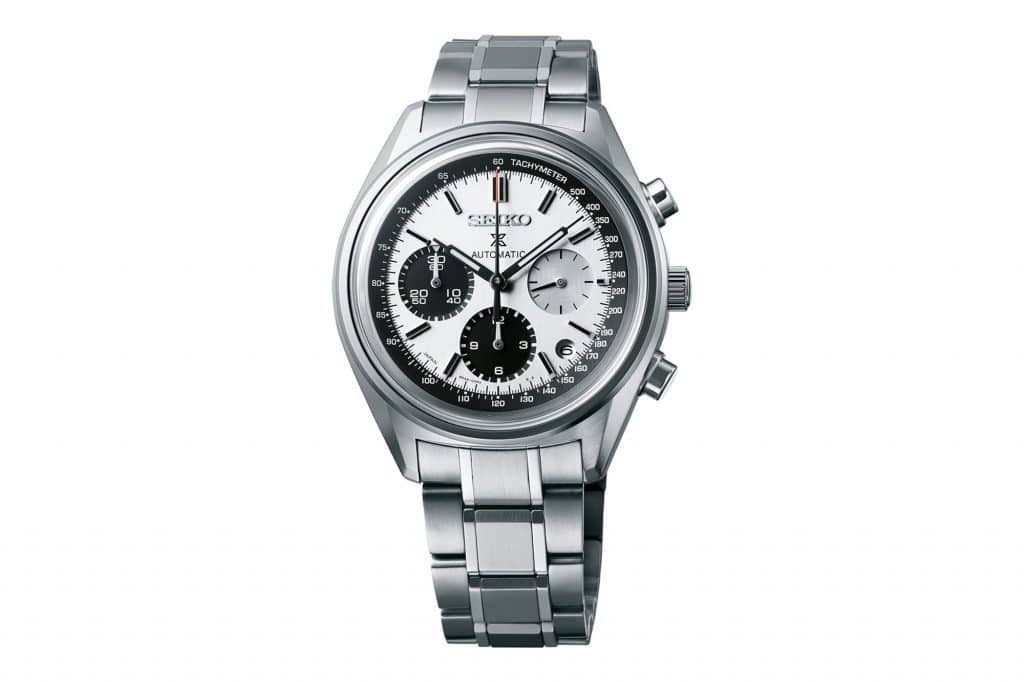 The Seiko Prospex 50th Anniversary Chronograph SRQ0029 features the hallmarks of late 60s wristwatch design. Like the Presage SRQ0031 above, it fuses the new 8R48 calibre with the older design and changes it around a bit. The 1969 Seiko has a dual-subdial display, where the SRQ0029 has three subdials. Also, the 1969 Seiko had a day-date indication as well, whereas the SRQ0029 only has the date this time.  This is because of the aforementioned movement, the 8R48 which has a 45-hour power reserve as well as improved accuracy and a 12-hour chronograph. The SRQ0029 still features the seconds subdial that has all the digits split into thirds, though now they are all the right way up. The dimensions of the SRQ0029 watch are 41mm in diameter by 16mm thick. The price for this one is around €3700.

Both of these are attractive tributes to previous models. It would be nice to see Seiko return to these at some point and make them 1:1 re-editions next time, but these will suffice for now.