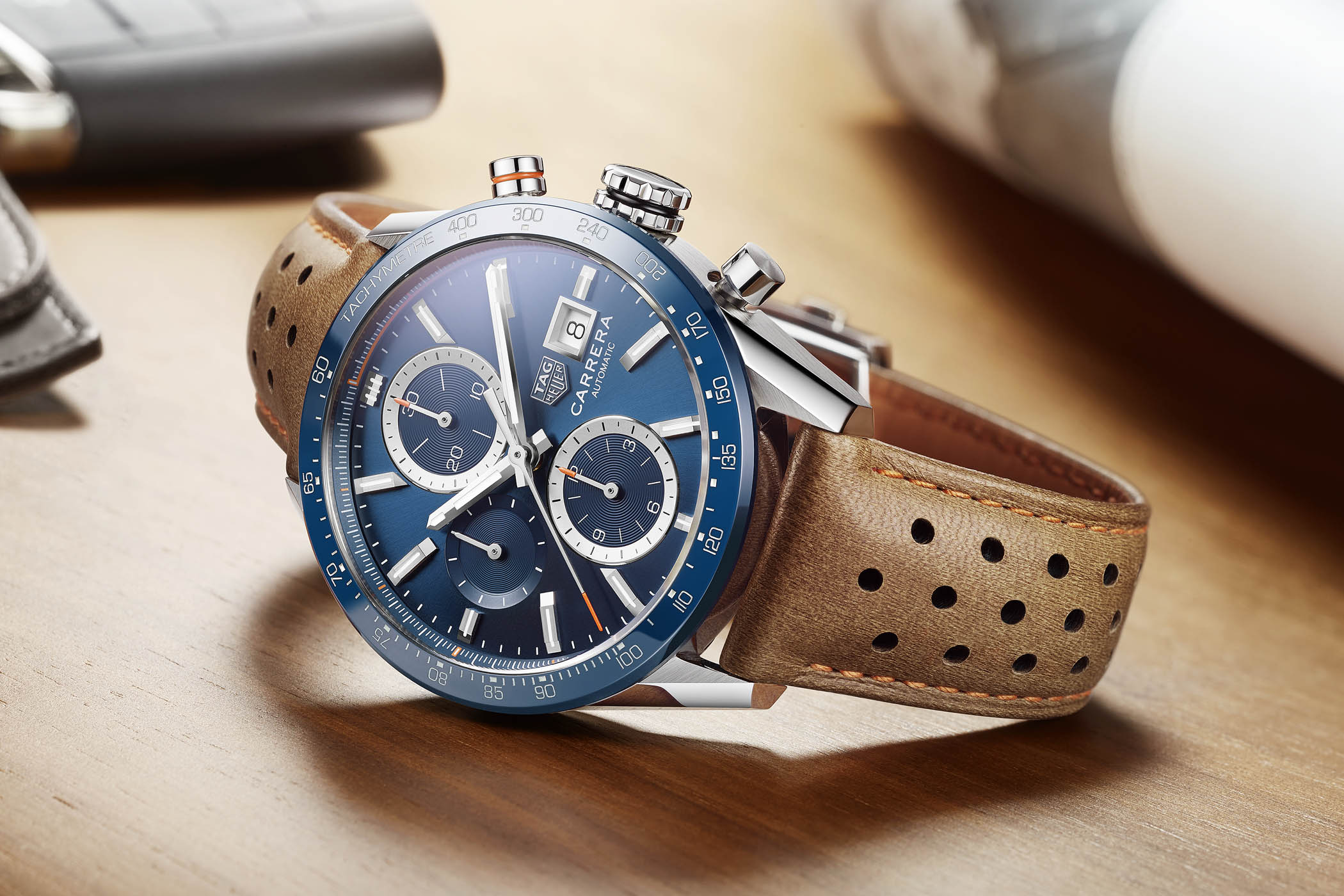 TAG Heuer is one of the big names in the watch industry with a reputation for robust luxury watches. Sure, some of them are not all they’d appear to be, and their owners often take a beating in the more ‘truthful’ watch forums, but recently they’ve been coming into their own. In the same way that Volkswagen once made the most uninspiring cars ever, like the Bora, but now have started making decent looking machines with the extras to match. In the same way, TAG Heuer has stepped up to be a manufacturer of high-quality watches that are well designed with few foibles, and the new Carrera Calibre 16 Chronograph looks set to follow suit.

So, what’s changed here? Luckily, not much. While I’m not the biggest fan of TAG Heuer myself, I have to give them respect for the Carrera Calibre 16 Chronograph watches. They were handsome and masculine without shouting in your face like some other watches. It appears that TAG Heuer too was aware of the successes of its designs, and hasn’t done an awful lot. A shortening of the lugs makes the watch more user-friendly for those who are sensitive to 1-millimetre differences, despite the case retaining the 41mm diameter from before. 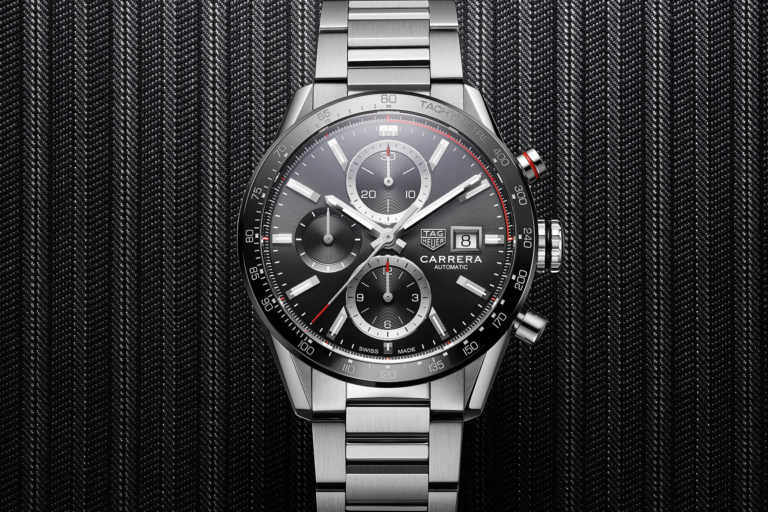 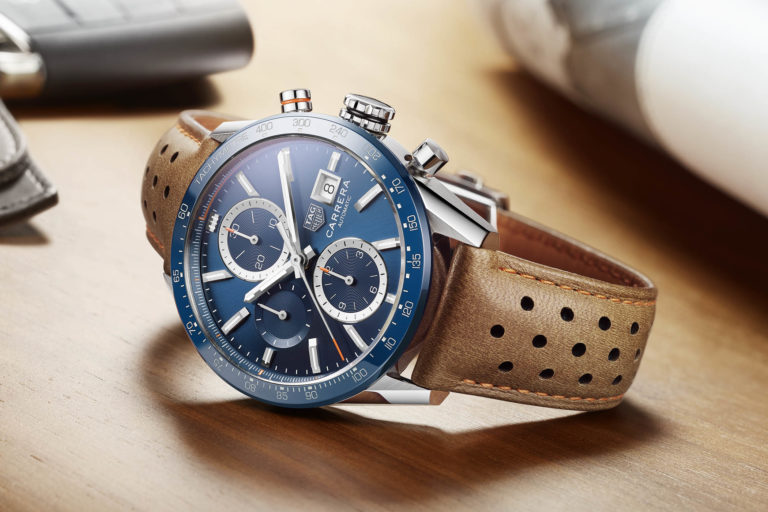 The case also has less polishing than before, making it less of a scratch magnet and sleeker-looking at the same time. The ceramic bezel also loses its outer metal ring, making the design fuller and bolder; it doesn’t look like it has an aluminium bezel. The dials have been updated as well with a sunburst polish and larger lume on the expanded markers to help legibility in all lighting conditions, as well as touches of colour for both the blue and black dials to make them more sporty and help them stand out.

Inside remains the Calibre 16 which is a modified Valjoux 7750 so it has all the mod cons you’d expect like a 42-hour power reserve and a 4Hz beat rate. It’s also going to be easily serviced by most, which should help keep the costs down in the long run. Whether you’re after a good beater or a classy range-topper, the Carrera Calibre 16 is surprisingly good either way. It also comes on either a steel bracelet or a perforated leather strap to give it that racing edge. For that racing strap expect to pay 4200 CHF, or 4350 CHF if you want the bracelet.