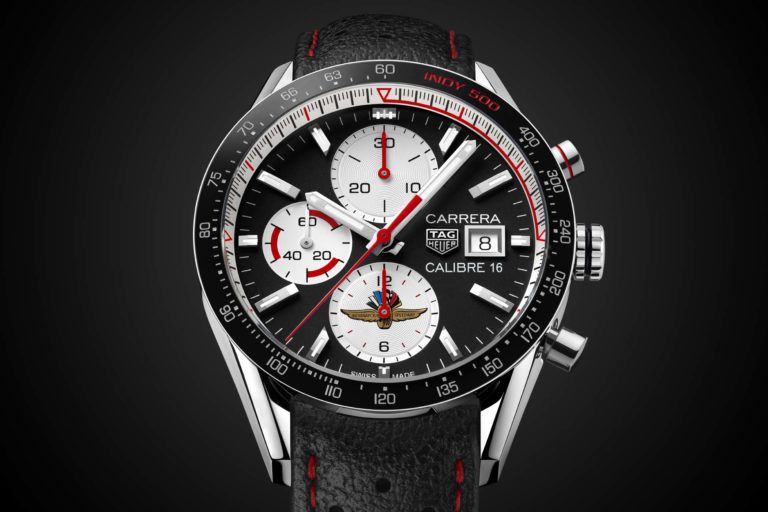 What would a sports chronograph be without a connection to a racing event? Well, actually it would be a Speedy Moonwatch, but let’s not get bogged down with that. Rolex has the Daytona, Chopard the Mille Miglia and TAG Heuer? Oh, you bet it’s got a race, it’s only got the Indy 500. But, as a European I’ve only heard it being mentioned, what is it, Nascar? Well, no, the Indy 500 is a 500-mile long race for ‘open-wheel race cars’, in Europe, we call them Formula cars, Formula 1, Formula E etc. The difference here being that they race in a big oval. 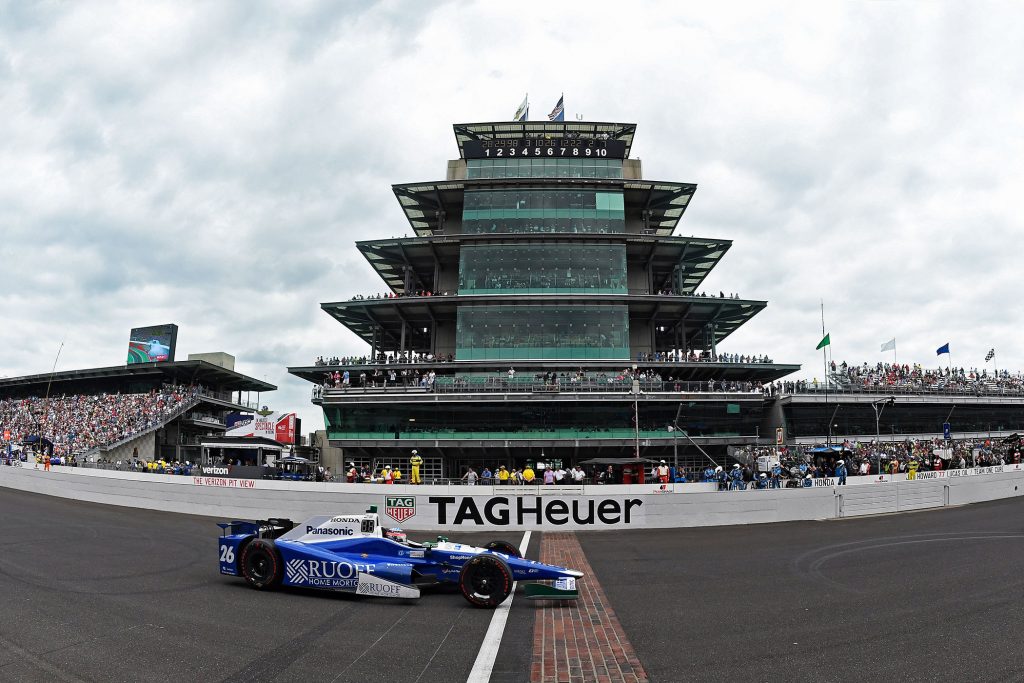 These machines are at the cutting edge of what motor cars can be in terms of dynamic handling and power to weight. Luckily, if you’re not a Formula racing driver, you can buy road cars which are styled like them such as the futuristic KTM X-Bow, the face bending Ariel Atom or the classic Caterham Seven. Even if you’re not an Indycar driver, you can still have the watch.

Since 2004, TAG Heuer has been the official timekeeper of the race. This year marks the 103rd annual Indy 500 race, one of the oldest races in the world, which takes place on the 26th of May. It’s a part of the Triple Crown of motorsports, alongside the Monaco Grand Prix and the most challenging race of them all, the 24 Hours of Le Mans. 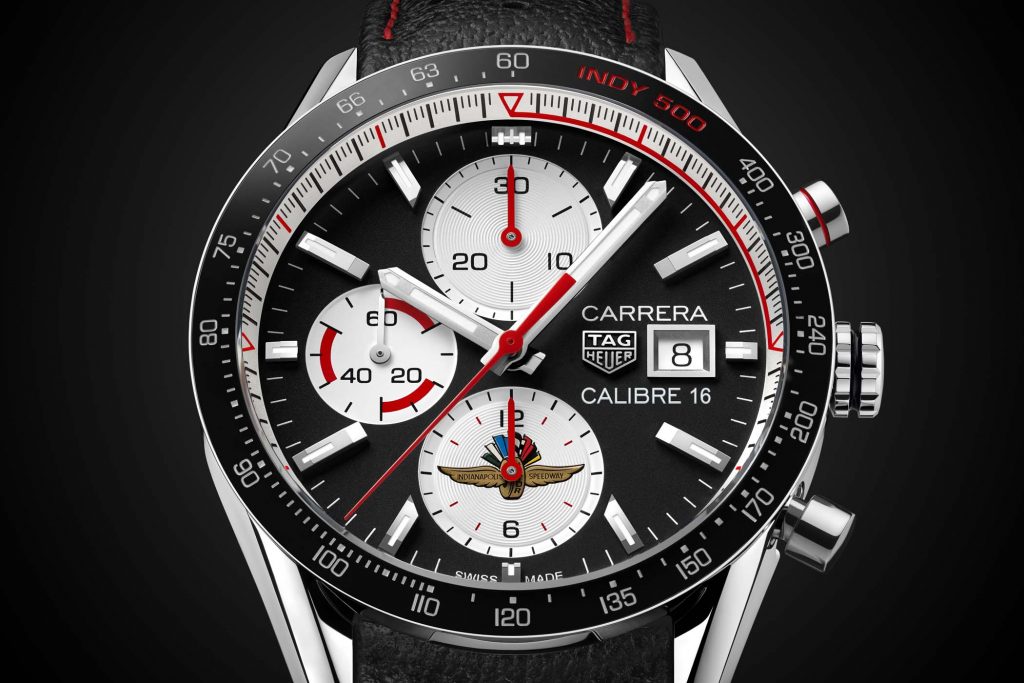 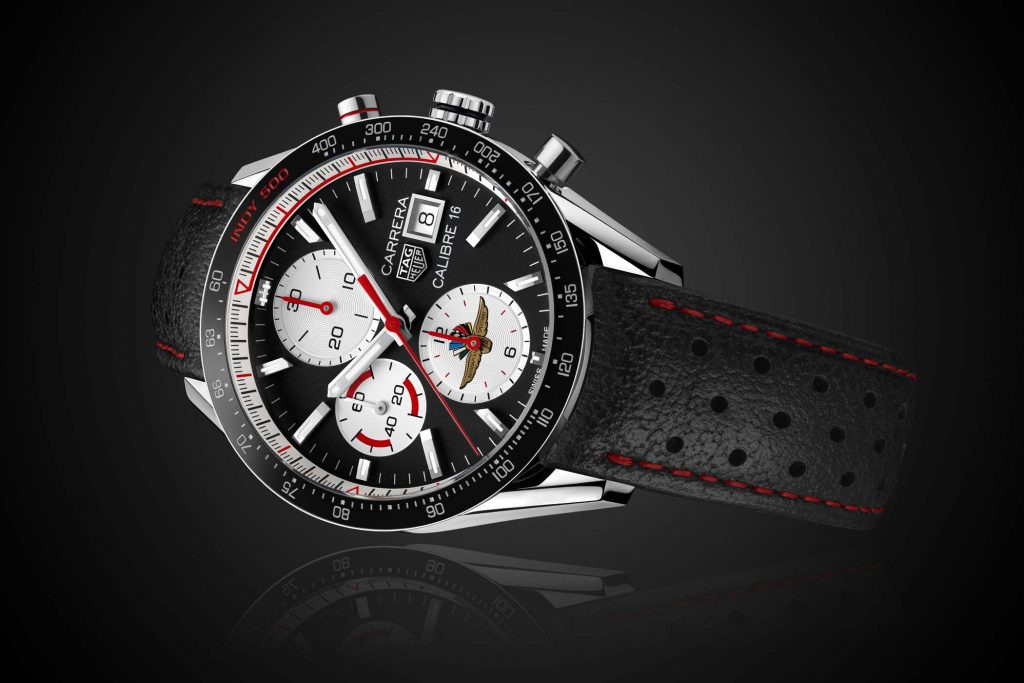 The 41mm steel case on the Indy 500 special edition watch features a black colouration with red accents on the dial, the ceramic bezel and on the stop/start chronograph pusher. The subdial for the seconds has also been made surprisingly legible with the addition of three red filled sections which break up the colour. Within the 12 hour subdial at the bottom, there’s the logo of the Indy 500 stamped. This also appears on the caseback along with the shield logo and a strip of bricks as a decal (before the paved tarmac the track has now it was paved with over 3 million bricks. 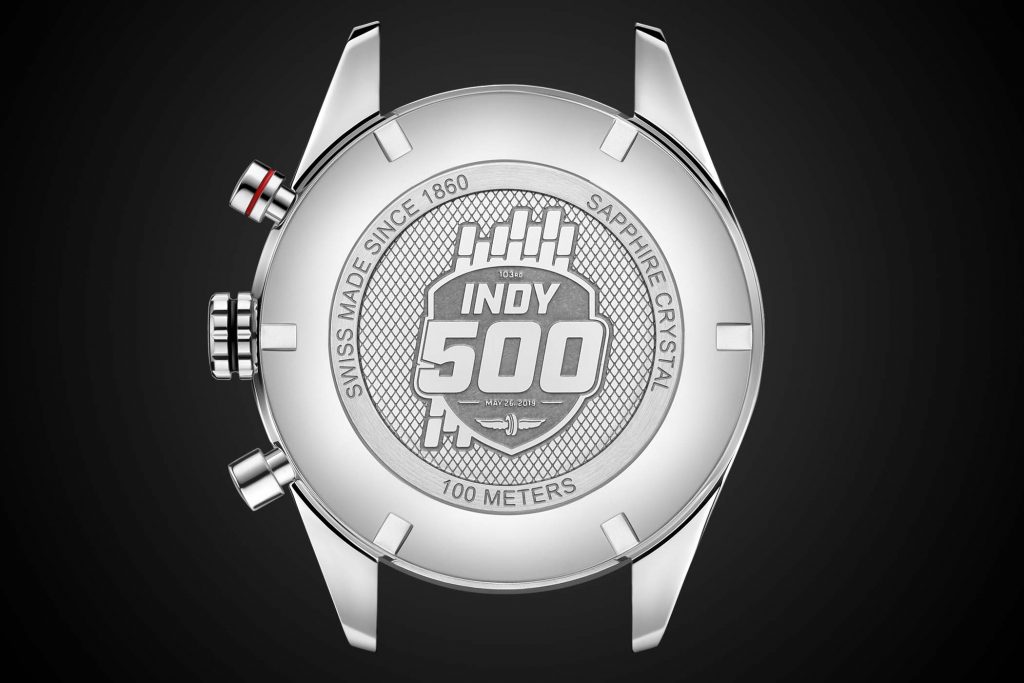 A Brief History of The Breitling Navitimer 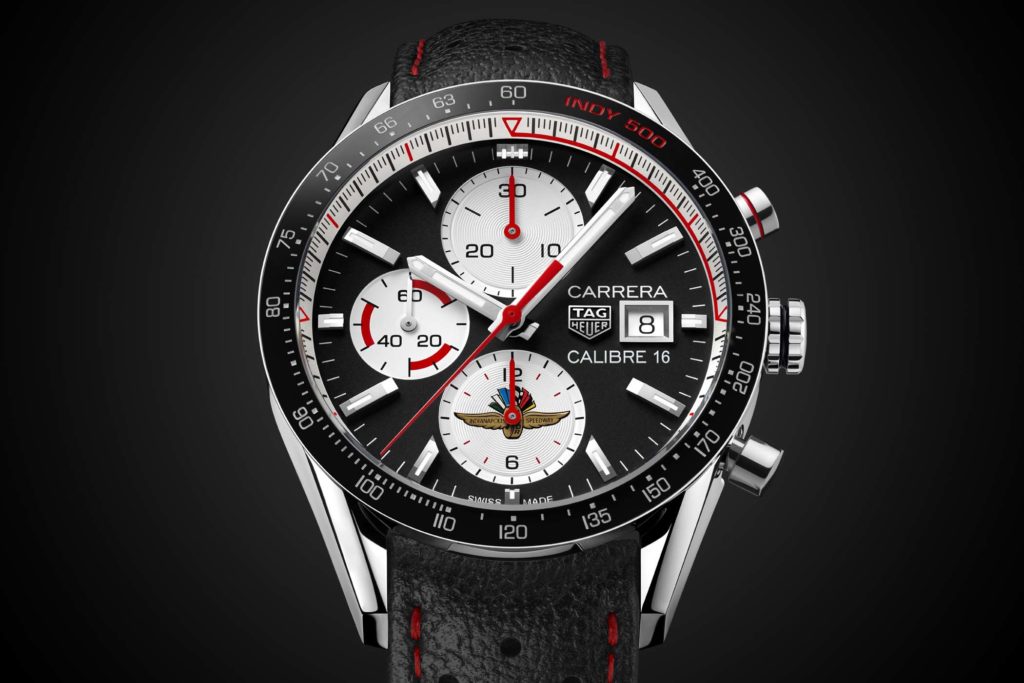 Underneath that closed caseback is the Calibre 16, which is based on an ETA 7750 ebauche with a 42-hour power reserve and a 4Hz beat rate. There’s also a quartz version available, the Formula 1 Indy 500, which is slightly bigger at 43mm and will cost €1500, compared to the €4350 for this one.