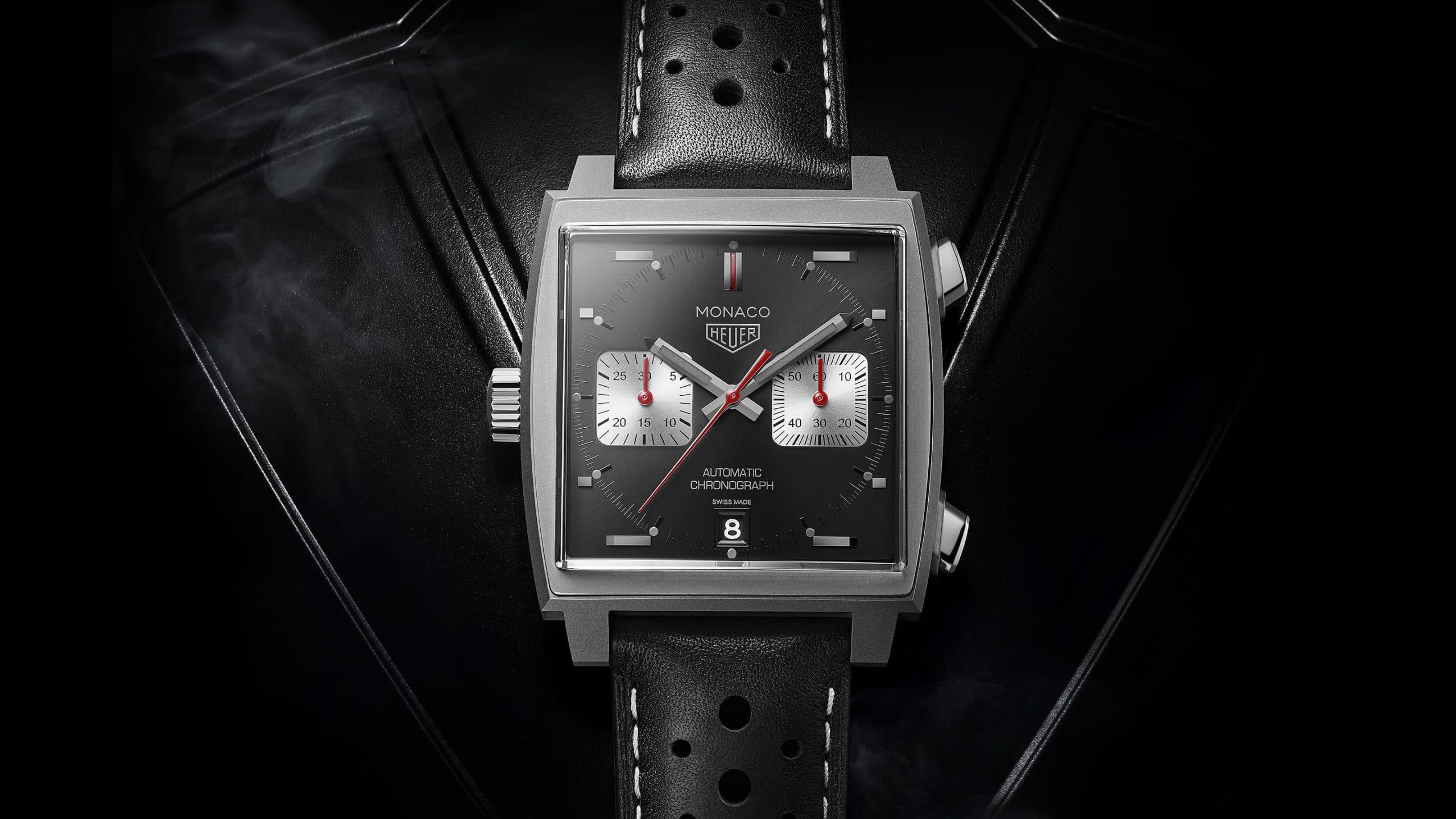 TAG Heuer’s 50th-anniversary celebrations of the Monaco watch are drawing to an end as the brand has now released the concluding piece of the special five watch Monaco tribute collection. Presented in a sandblasted case and featuring a charcoal black sunburst dial, the new TAG Heuer Monaco 2009-2019 limited edition represents the Monaco watch from the modern era. 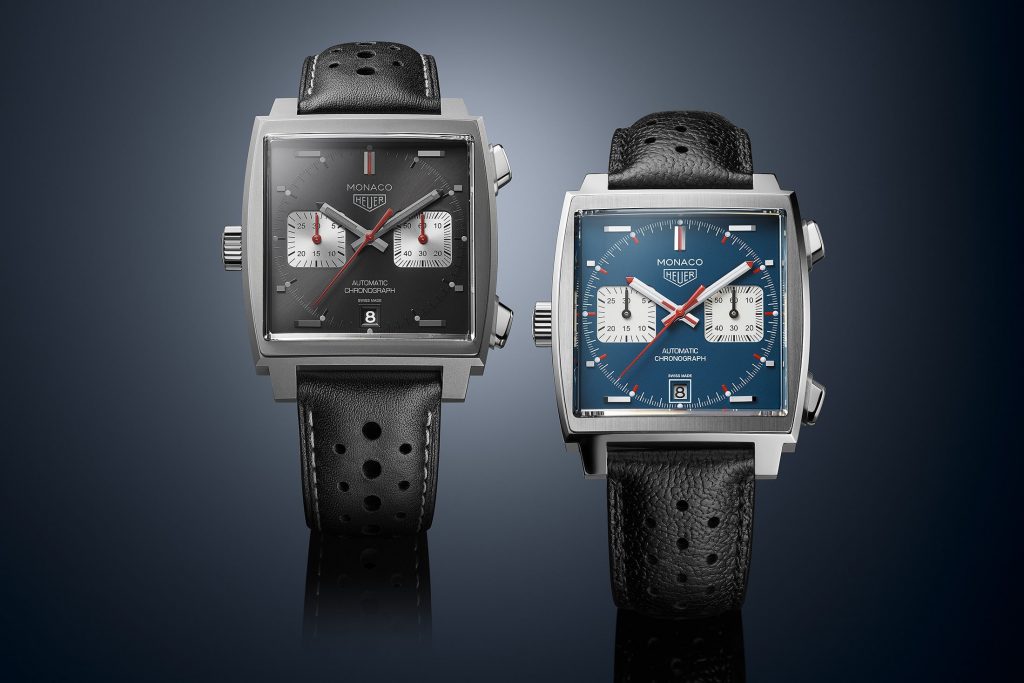 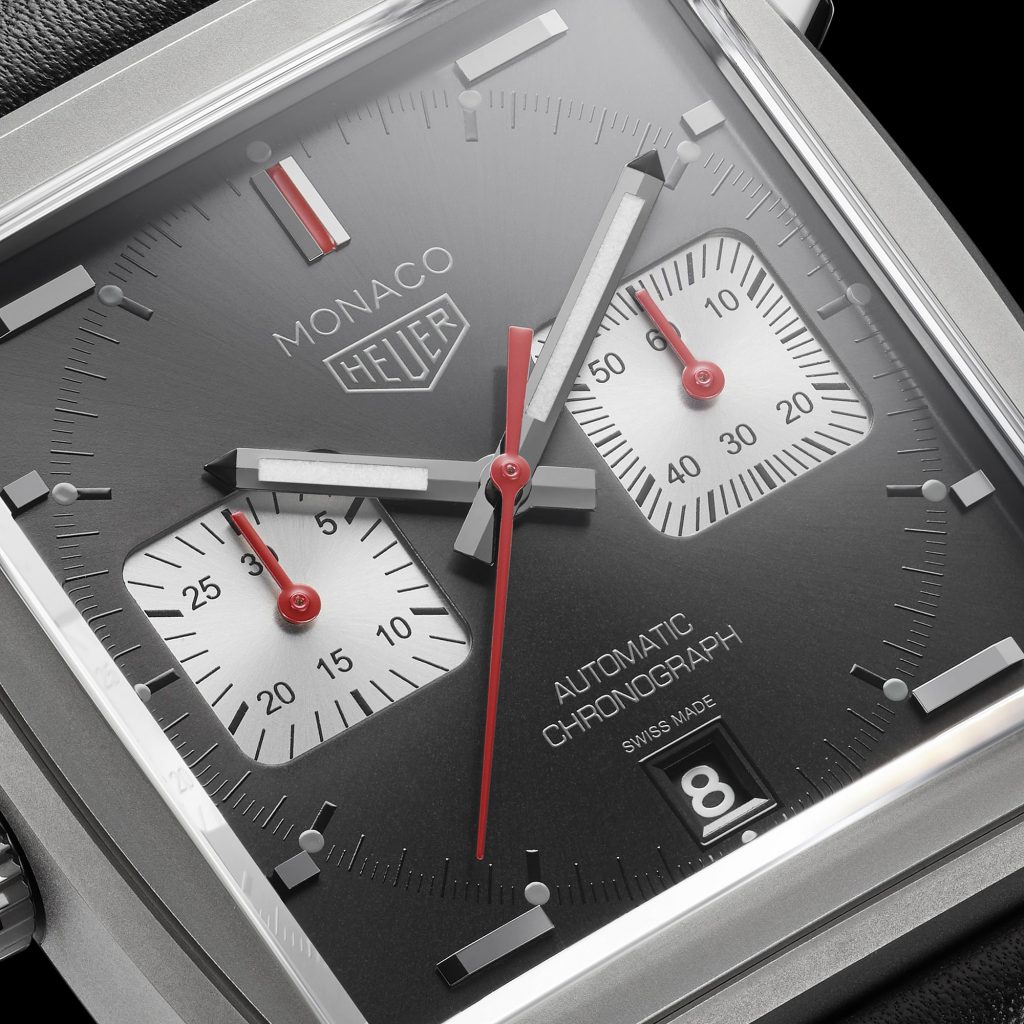 Akin to all recently released Monaco tribute watches, the TAG Heuer Monaco 2009-2019 stays true to the era it relates to and hence looks a touch conservative like a lot of modern sports watches of recent times. The charcoal sunburst dial looks classy and has a somewhat dressy character, but at the same time, the hints of red give it a sporty edge. The layout is quintessential Monaco with applied horizontal hour markings (except for the vertical marker at 12), two square-shaped sub-registers (rendered in silver for high contrast), a printed circular minute track and a date at 6. Interestingly the hands and the markers have been plated with black gold to give them a muted look to complement the case. Sitting on the front is a sapphire crystal whereas the back of the case has been kept closed. 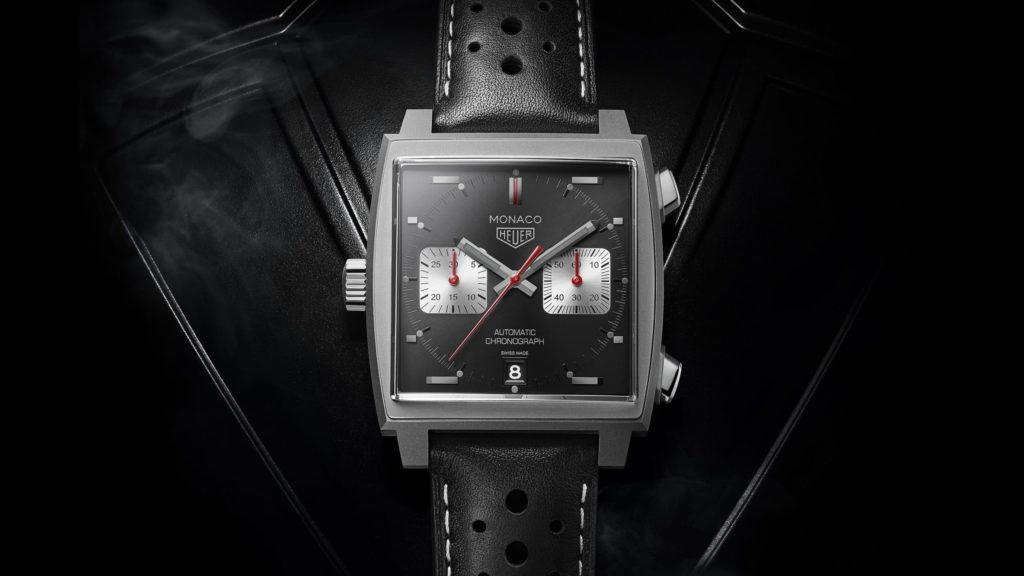 The square shape of the Monaco’s case has always been a strong design highlight and the Monaco 2009-2019 is no exception. The case measures 39mm in diameter, is water-resistant to 100 meters and features the same old quirky and visually distinctive arrangement. There are two angular chronograph pushers on the right and a crown to take care of timekeeping on the left. While the design remains unaltered, the case of this new watch has been given a sandblasted finish to give the watch a slightly casual and stealthy look. 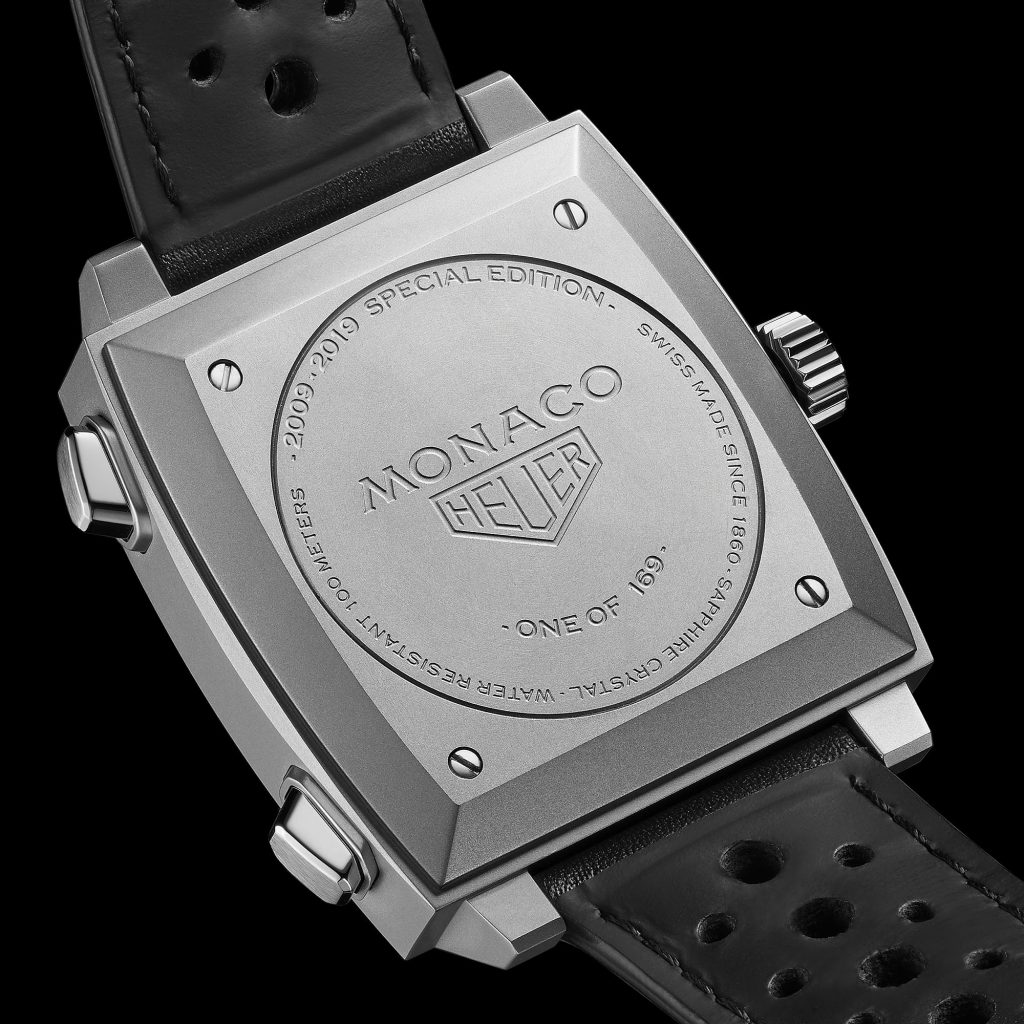 Powering this watch is Tag Heuer’s Caliber 11. This is a modular chronograph movement that operates at a frequency of 4 Hz and offers a power reserve of around 40 hours. 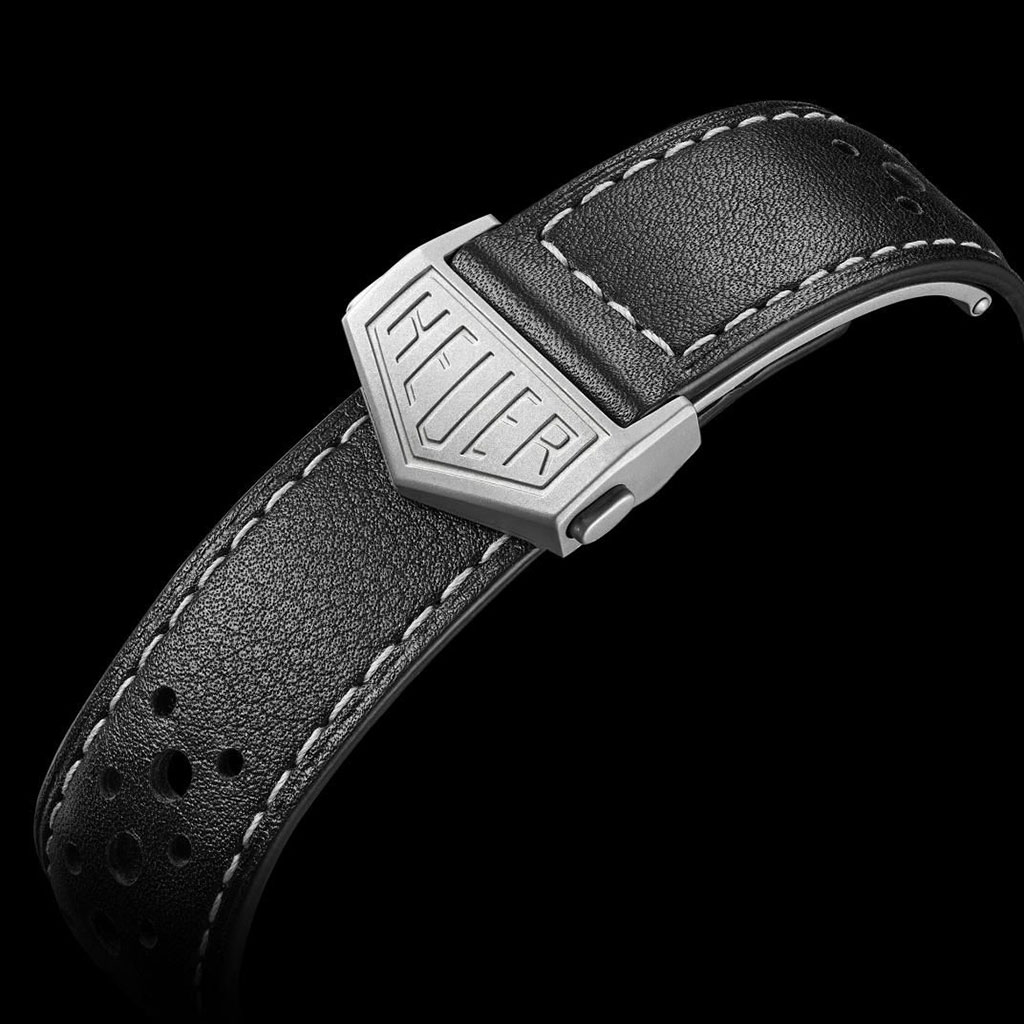 The TAG Heuer 2009-2019 limited edition is a handsome looking watch that in my opinion succeeds in showcasing the modern side of the Monaco. The watch would come attached to a black perforated leather strap with grey contrast stitching. Production would be limited to 169 pieces and the watch would retail for USD 6,550.