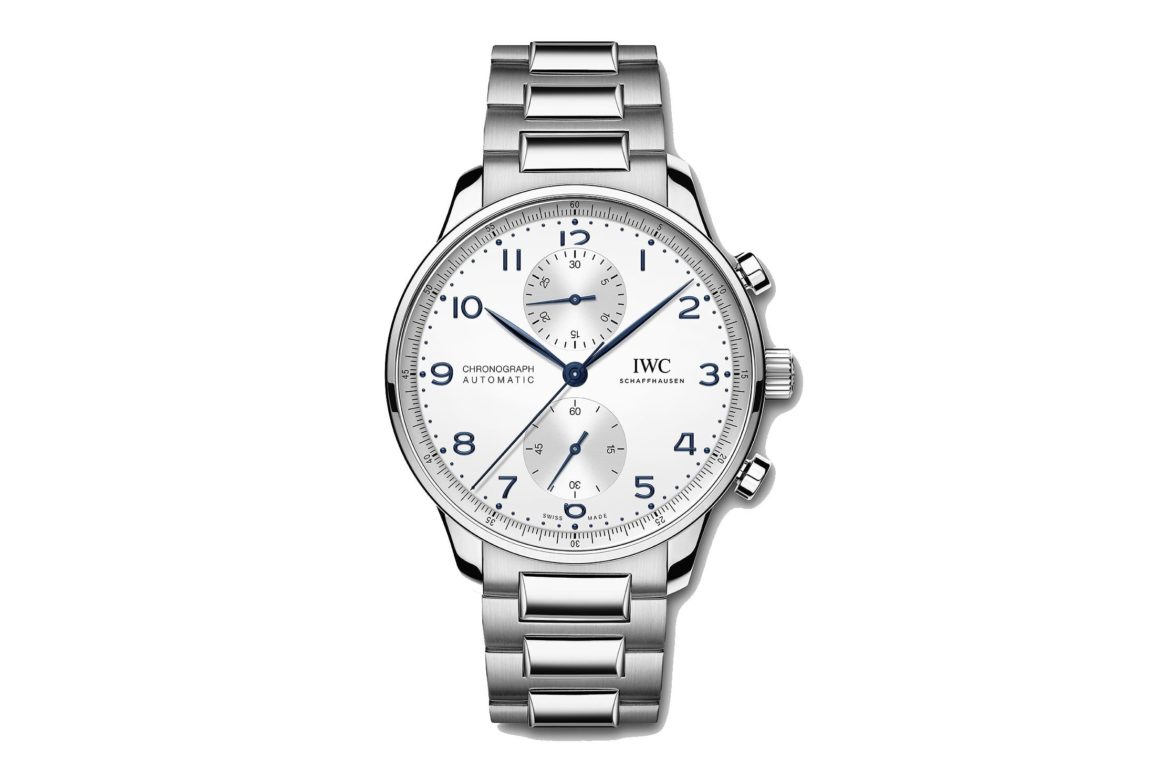 IWC takes it to the next level with their quintessential chronograph.

What springs to mind when you think of IWC? It depends on the era you’re used to, if you prefer watches from the 90s, then the old Da Vinci is undoubtedly going to be top in your memory banks. If you’re more into noughties watches then the watch you’re probably thinking of is the Big Pilot (still popular, but its real heyday was in the noughties in my opinion). The Portugieser (formerly the Portuguese) is a watch you probably associate with a white dial and chronograph on a leather or rubber strap.

The Portugieser has seemed to be a bit of a hard sell; I rarely see one across the forums. This is probably due to the plethora of watches in its price bracket that seem more appealing, which is a shame as IWC is an unsung hero in some regards. Their latest watch attempts to sing their song from the rooftops, and I’m tempted to join in. 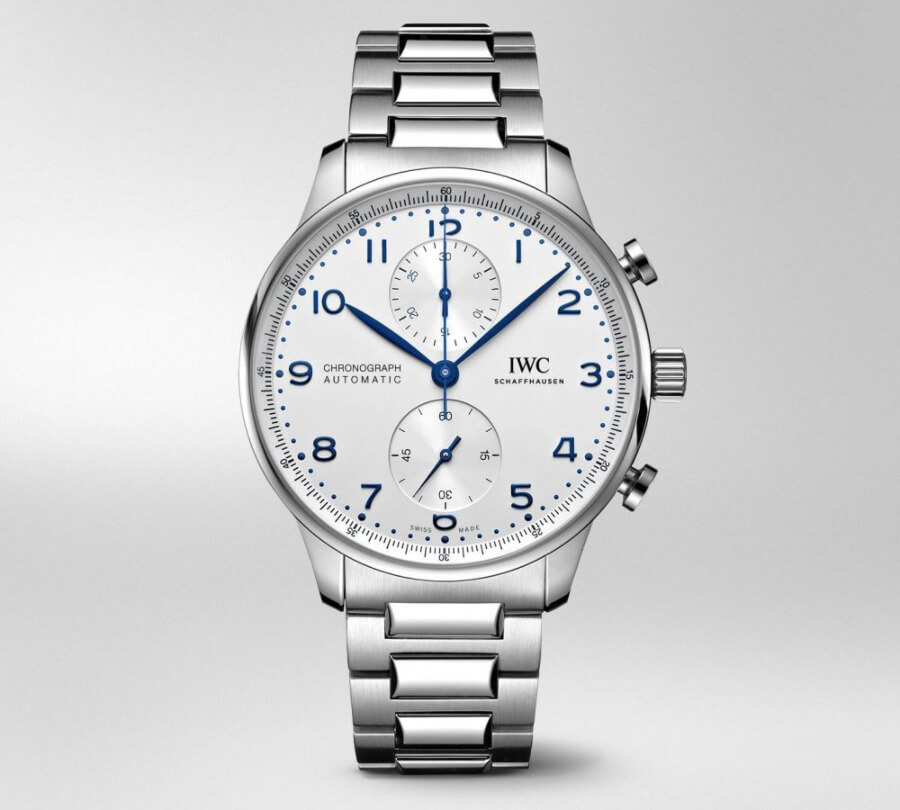 I love how unfussy the dial is. Sure, I love the technical aspects of watches which are typically printed on the watch dial as much as the next sports watch fan. Still, there’s something to be said for making a sporty watch as un-sporty as you can without losing that edge. This is clearly a smart/casual sports watch, but the aggression is still there. It’s like putting Dwayne Johnson in a three-piece suit, sure he’s all prim and proper now, but he’s still ripped underneath. 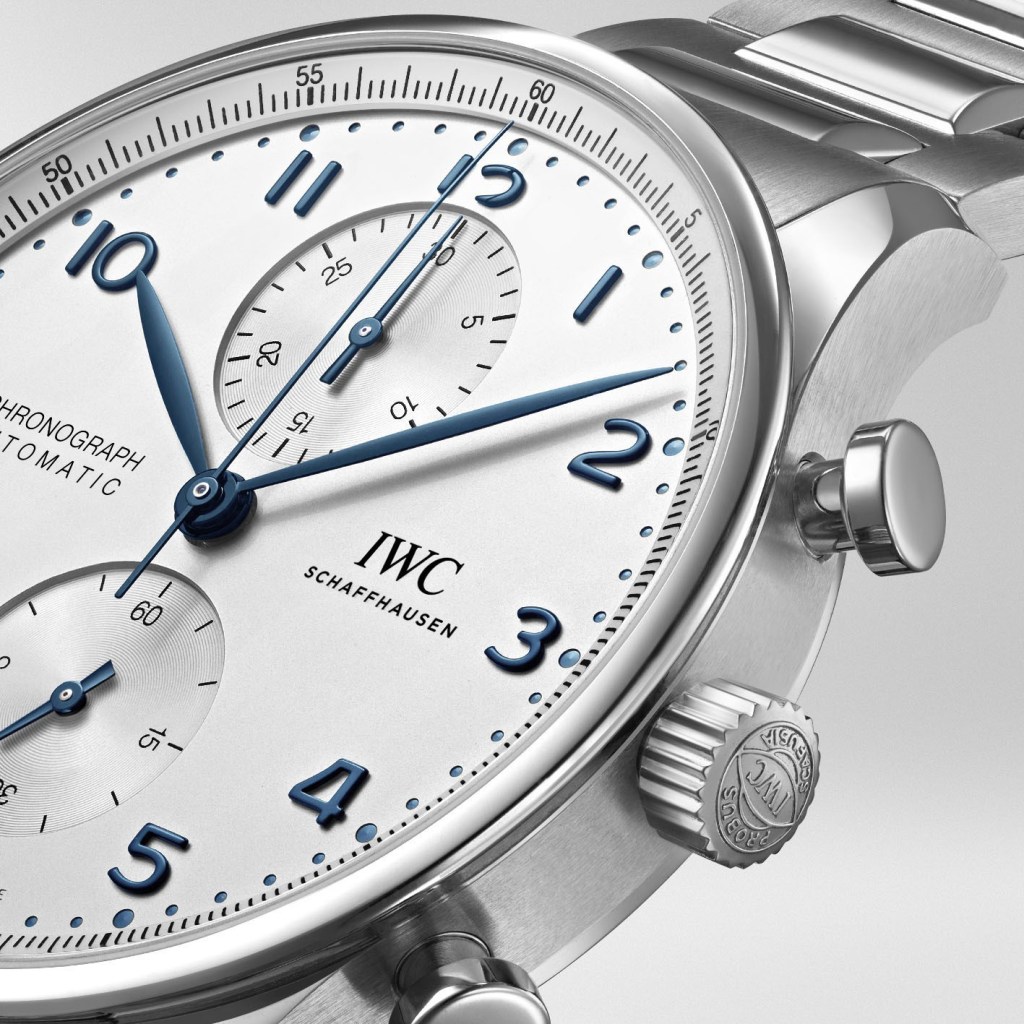 The watch comes with a white dial with blue hands and markers. There are two subdials on it. One is the running seconds and the other the thirty-minute chronograph counter. Some people will count this as a mark against the watch, but keeping the dial clean was a top priority. I don’t see why you’d need your watch to time more. 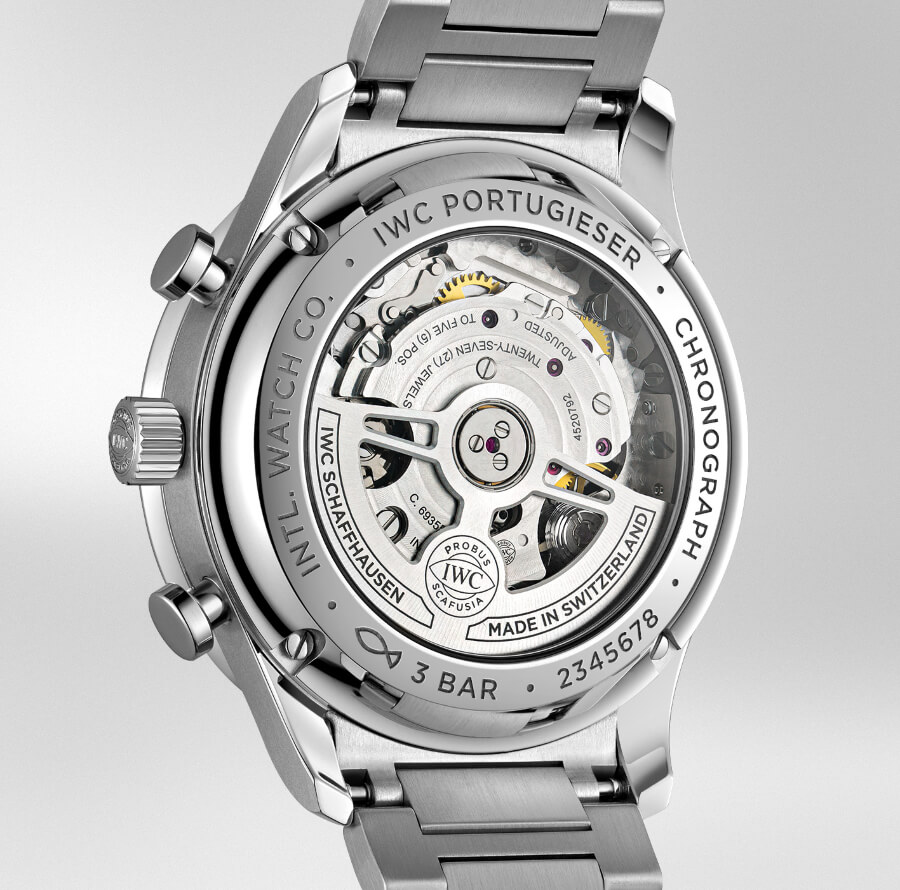 The movement inside the watch is modern as you’d expect. It’s the calibre 69355 which has been designed and built in-house by IWC. It’s automatic winding with a power reserve of 46 hours and a beat rate of 4Hz. The chronograph has a column-wheel control system, but it’s not a flyback chronograph. The 69355 also ditches the date window, which smartens things up all around. As you’d expect, the movement is on display through the caseback. 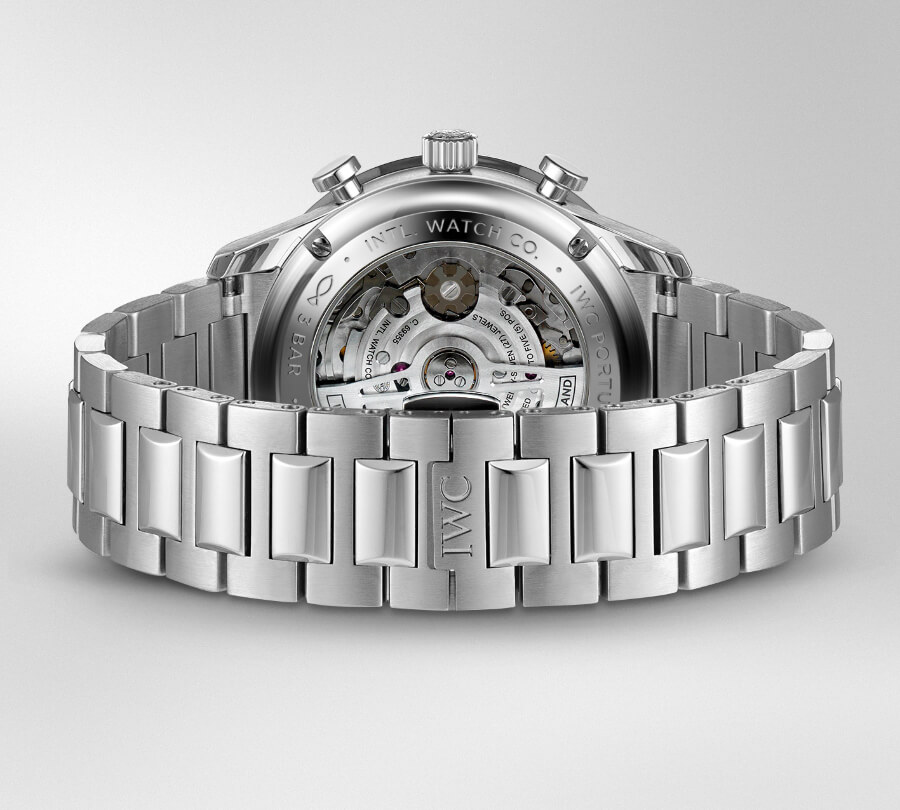 The real big news with this watch, though, is the bracelet. For the very first time, the IWC Portugieser is presented on a metal bracelet. The subtle interplay of brushed and polished surfaces makes this stand out among the range (and among its peers), but it also compliments the smart/casual nature of the piece. 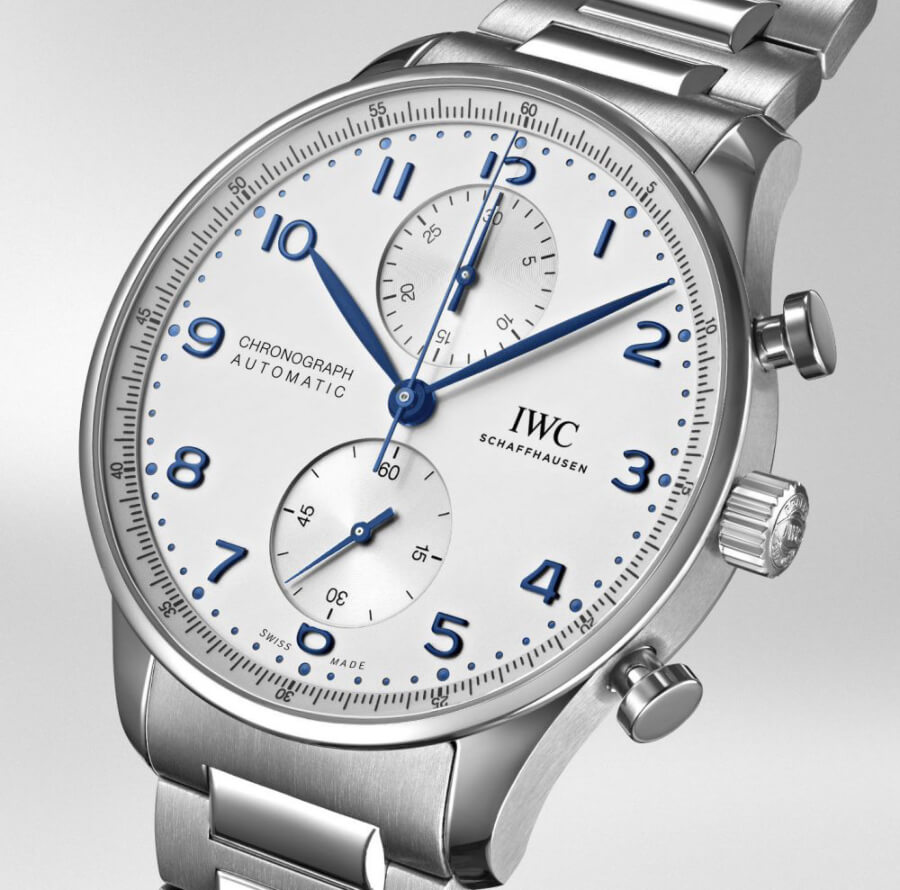 With a case size of 41mm x 13.1mm and a water resistance rating of 30m, this one isn’t designed to tackle the depths of the ocean. Instead, it’s ready for daily life, ready to be your trusty companion.

The retail price of one of these is $8900, and they’ll be available through IWC authorised dealers and boutiques soon. It’s also not a limited production watch.