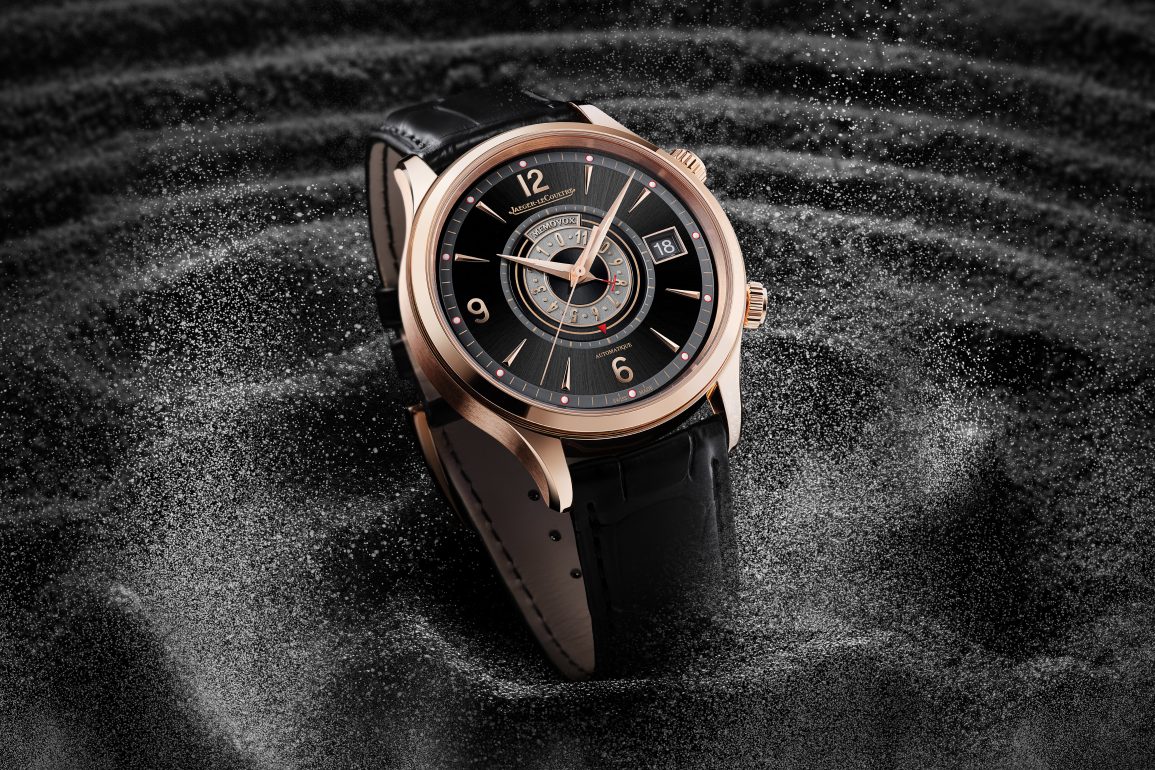 It’s easy to think of the Reverso as Jaeger-LeCoultre’s best/most famous/most innovative watch, in some ways it is. But, Jaeger-LeCoultre has been known as “the watchmaker’s watchmaker” for a long time thanks to its work in developing and building robust movements that are of high quality and can be used in lots of different watches (even watches from other watchmakers). Jaeger-LeCoultre’s other watch it’s probably best known for is the Memovox, a wristwatch with an alarm function, which was introduced in 1950. 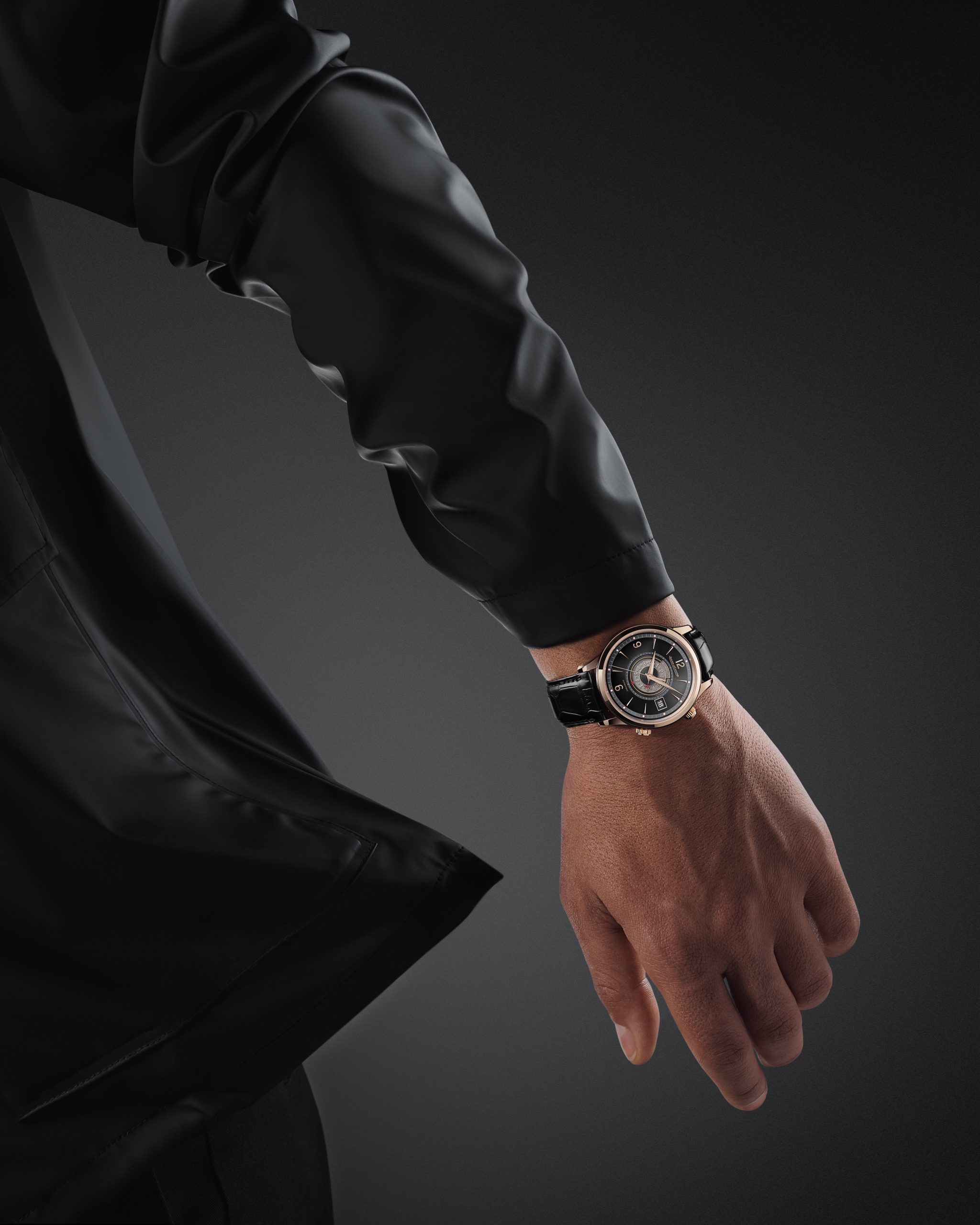 In 2020, Jaeger-LeCoultre introduced to the world the Memovox Timer, it was so innovative that I forgot I wrote about it (actually, that’s not fair on the Memovox, there was a pandemic on at the time). The Memvox Timer introduced a new way of controlling the watch’s alarm function. Instead of only alarming when it hits the time set by the user, the Memovox Timer uses a countdown function and chimes its alarm after a set time has elapsed. You might be wondering how that’s useful, considering most of us rely on an alarm clock. However, when you consider the number of times you might need a timer throughout the day (cooking something, timing a nap etc.) it makes more sense. If this isn’t your thing, though, you can still use the watch as a traditional Memovox if you like.

All of this comes from the calibre 965, which is an in-house designed and built movement. It’s got plenty of waves finishing the movement, though, and a solid gold rotor to match the solid gold case. Because it’s been subjected to the 1000-Hours Control, Jaeger-LeCoultre’s in-house testing program, it’s very robust. It’s also got a 44-hour power reserve to boot. 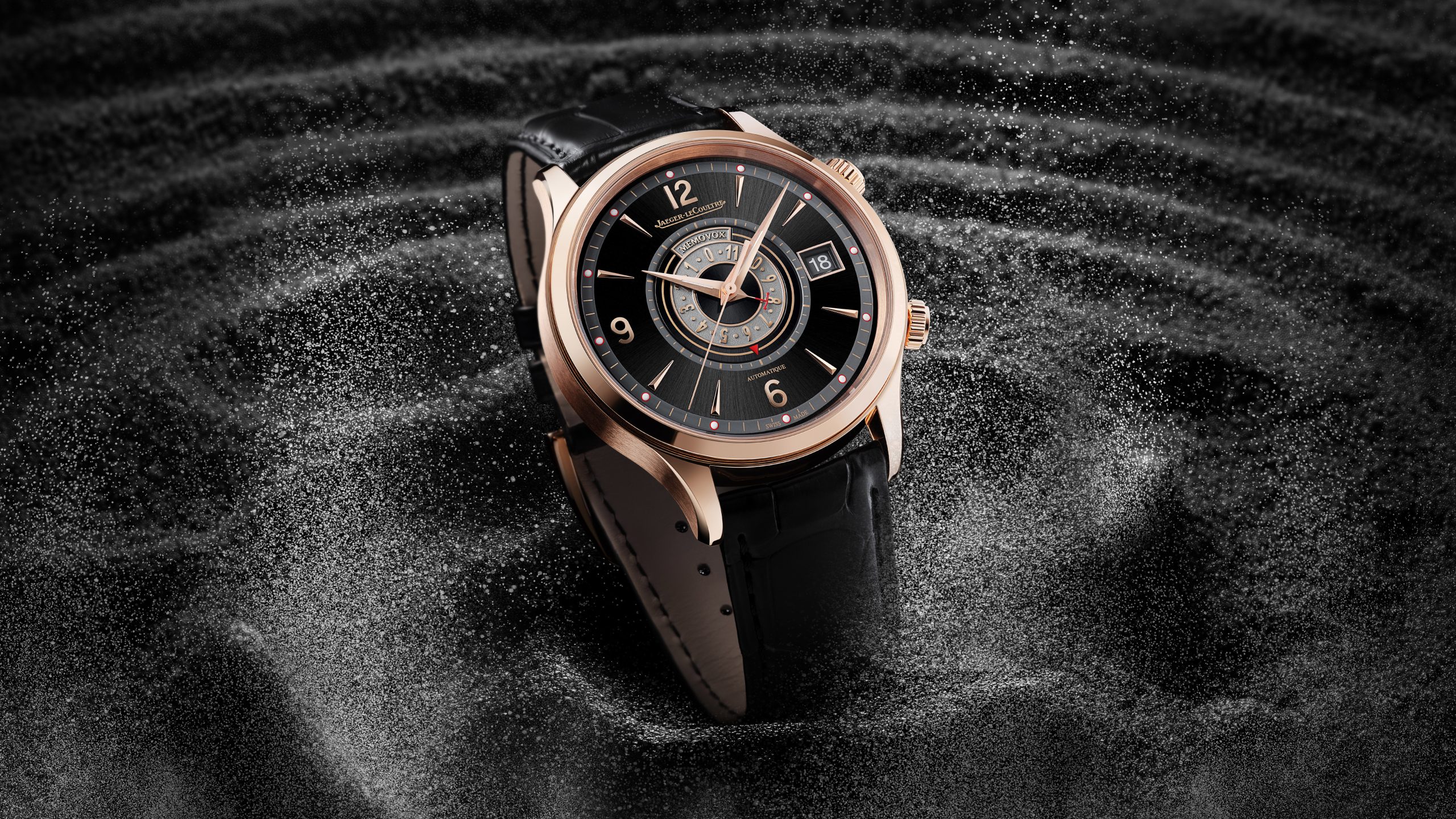 Holding this all in place is the solid 18k pink gold case which measures 40mm x 12.39mm. It matches very nicely with the seductively finished black dial. This is a very sexy watch.