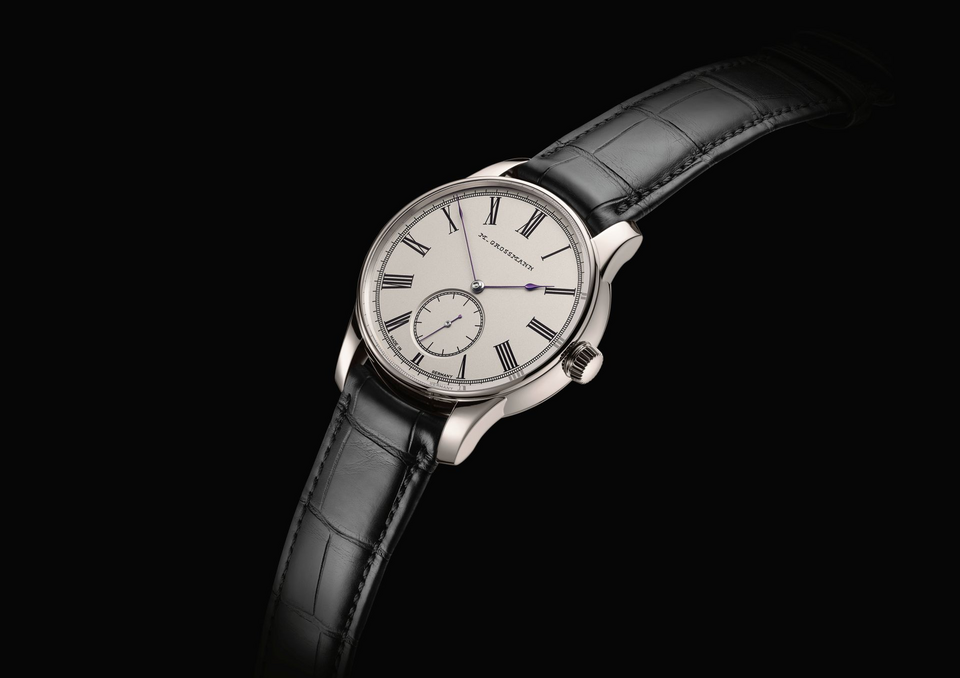 Having returned to the world of horology from my last trip into the ether, I find myself writing about a Moritz Grossmann that we appear to have already covered. Indeed, the Hamatic is not a new model for the Saxon brand, although it is its first go at a self-winding wristwatch. This is, in fact, an all-new model for 2021. It features an attractive dial with a new finishing technique. Let’s take a look. 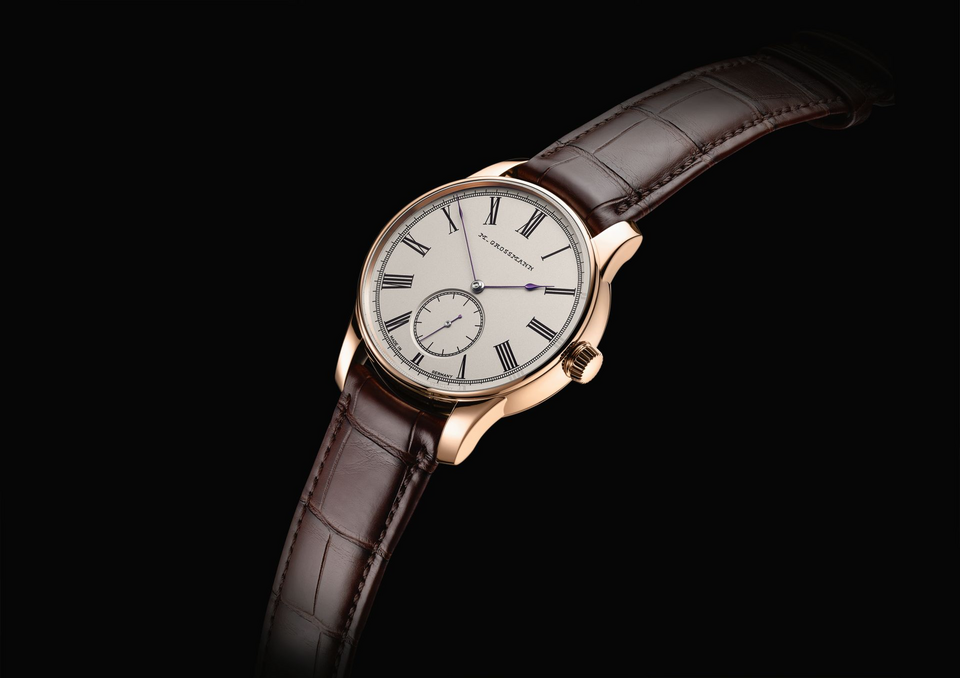 Moritz Grossmann is based in the little town of Glashütte, the beating heart of Germany’s watchmaking industry. The town is set in a valley, and Moritz Grossmann’s unique-looking manufactory has a view over the whole village, looking down on the factories of A. Lange & Söhne, Glashütte Original, Nomos and more. They don’t make many watches a year, but they are absolutely exquisite, and proof that it’s not just A. Lange & Söhne carrying the torch for German watchmaking.

The watch itself features a beautiful dial with exquisite details and a clean, simple finish. Unsurprisingly, the design is inspired by German watchmaking history, and the techniques used are too. Plating the dial using friction involves a dial blank which has its markers filled with lacquer and then baked in a kiln. When cooled off, an artisan applies a mixture of silver powder, salt & cream of tartare to make the weirdest cake ever. Wait, that might not be right. The mixture adheres to the metal dial but not the lacquered markings and is then carefully sanded to remove excess lacquer, enabling a deeper shine. A protective coating is then applied to the now silver dial to prevent oxidation. The part that seals it for me is the classic ‘M_Grossmann’ logo, used on the first watches from 1875. It makes this piece pop.

The real party piece, however, is around the back. Earlier, I mentioned that this is a self-winding watch. Unlike every other self-winding watch on the market (that I’m aware of), this one doesn’t use an unbalanced rotor. Instead, it was inspired heavily by the very first self-winding pocket watches, developed by Abraham-Louis Breguet around 1780. 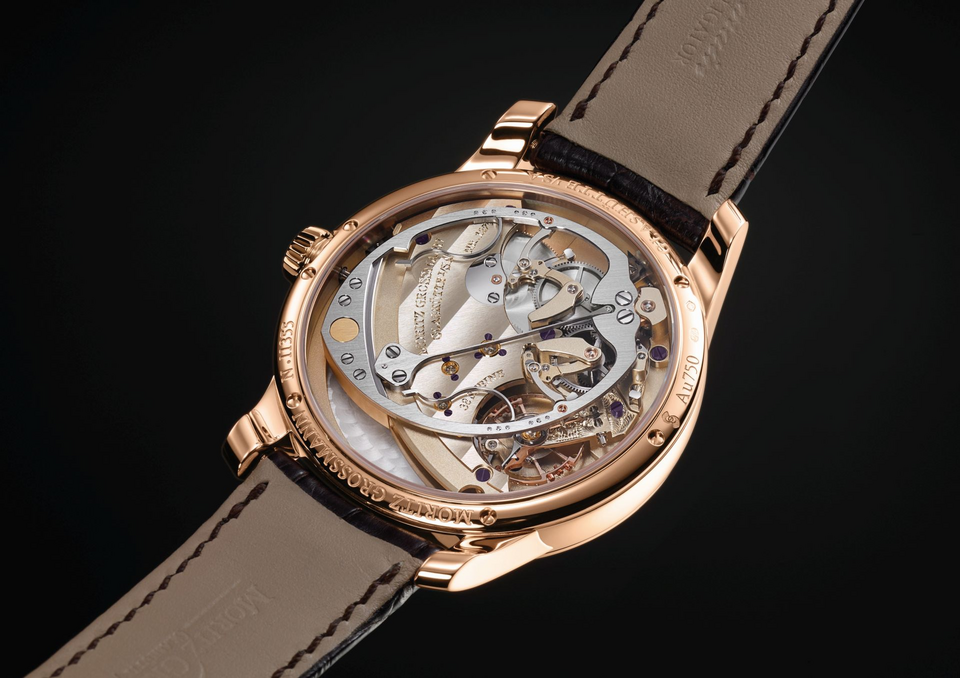 The barrel-shaped appendage swings back and forth with movement in a similar manner to a pendulum. It advances a click-wheel (ratchet) that winds the mainspring, and intricately crafted springs are used to prevent the impact of the hammer from causing damage. Despite the age of the principle, the centre of mass of the hammer is further from the pivot point than on a traditional winding system which creates more torque. Therefore, this system is no less efficient at winding than a conventional winding rotor. It also looks much better.

As does the entire calibre 106.0, actually, I could tell you about its 72-hour power reserve, but the striking beauty of the mechanism is simply too much, so enjoy the view.

The watch measures 41mm x 11.35mm and comes in either rose or white gold, both of which are limited to eight examples only—price on application.