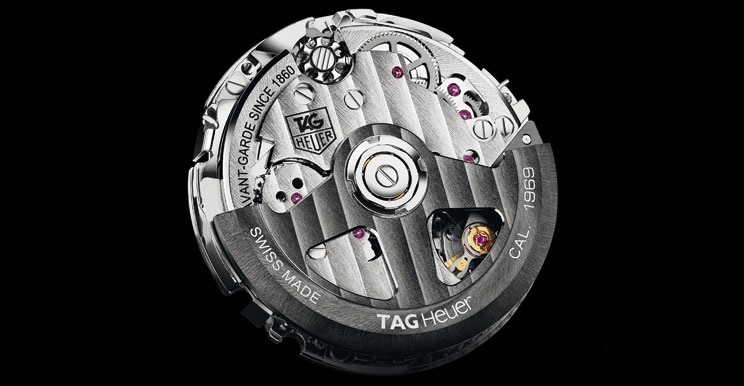 TAG Heuer has developed a new in-house chronograph movement for some time, and we can share with you some information and photos of the new Calibre 1969.

In 1969, Jack Heuer and his partners unveiled the Calibre 11, the world’s first automatic chronograph movement, which he housed in the square-shaped Monaco. The  movement and its successors — Calibres 12, 14 and 15 — are among the most innovative in the TAG Heuer’s history, and continue to inspire TAG Heuer designers and engineers. 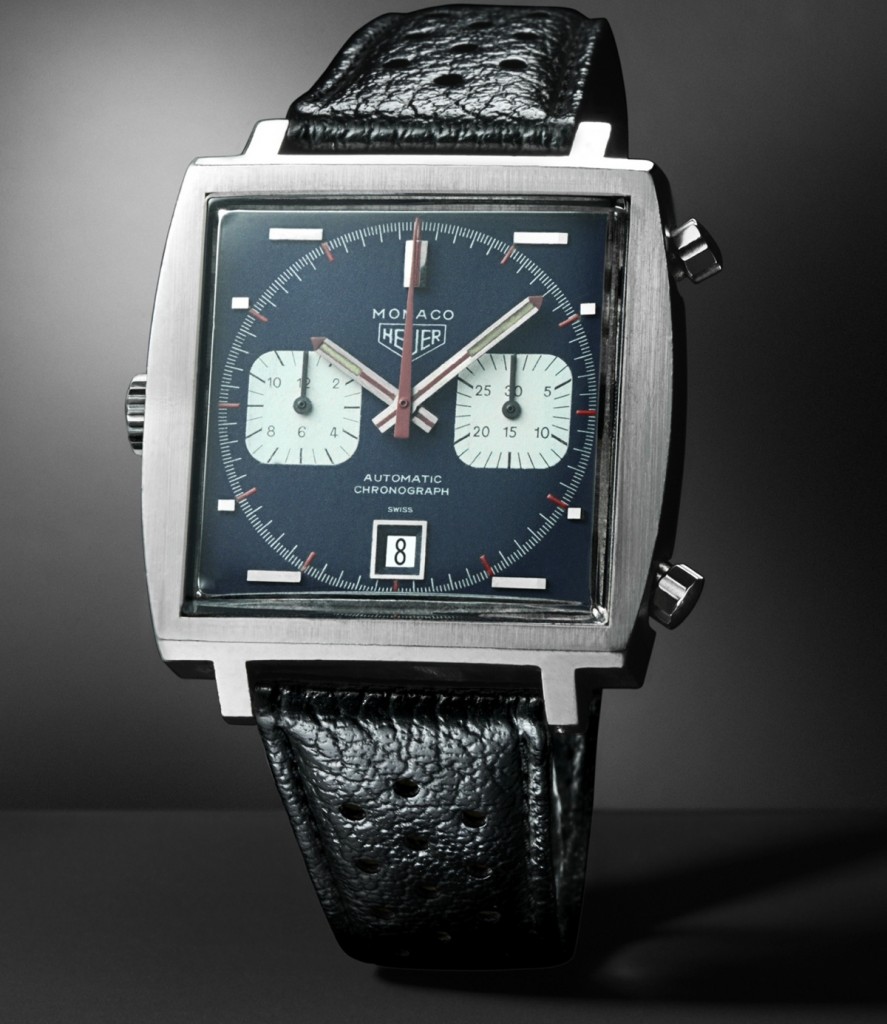 The new movement operates in the 28,800 vibrations per hour (4hz) range and offers an outstanding 70-hour power reserve. 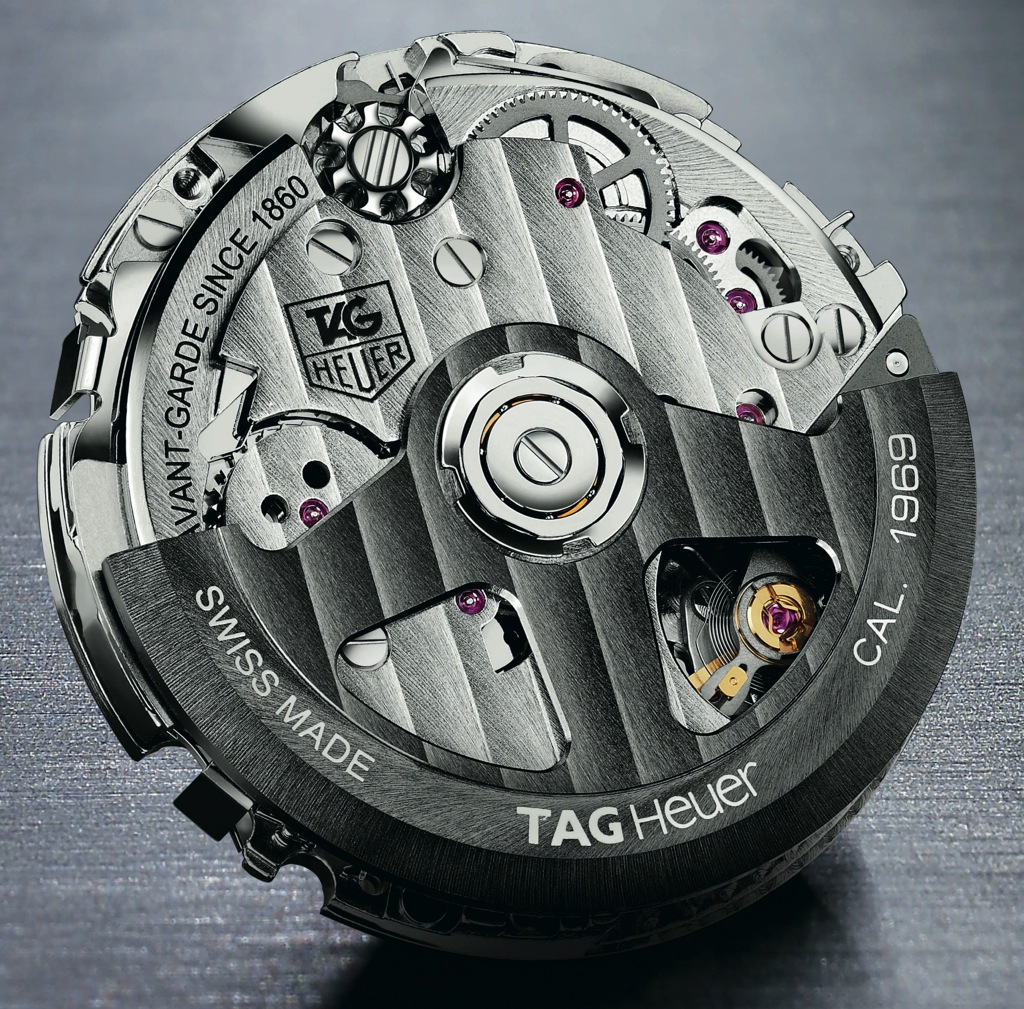 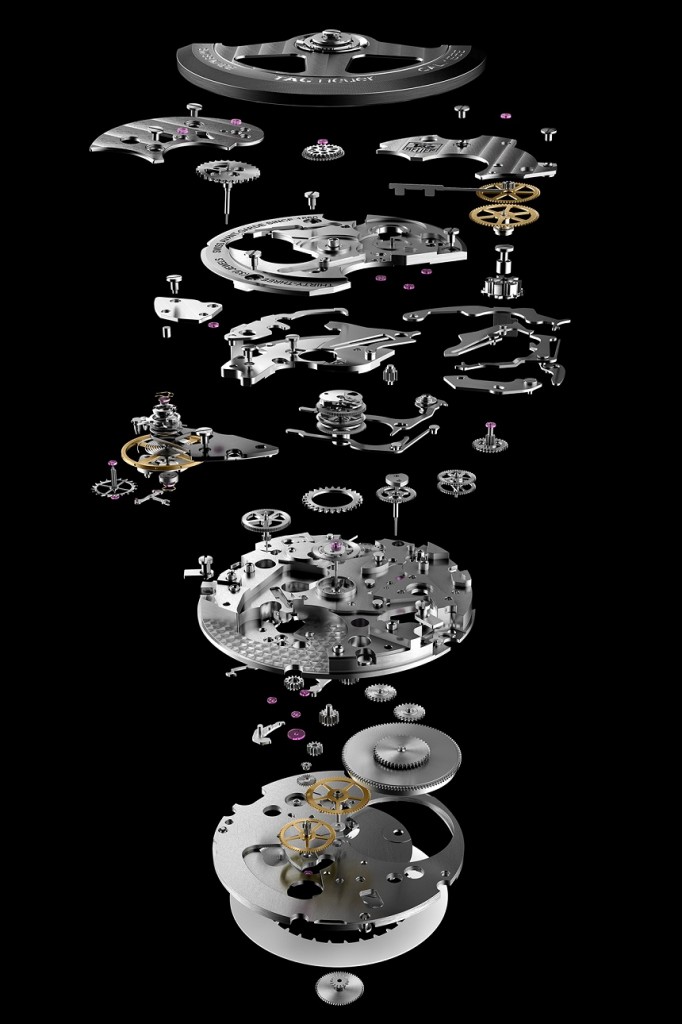 The watches with this new movement( Calibre 1969) will feature a tri-compax layout.